Amazon Alexa is right up there with Siri and Google Assistant, but one thing the former lacks is a smartwatch. However, that could soon change, and this device by industrial designer 2-LA shows us one possible design. It would allow users to play / pause music, summon rides, send / receive messages,, and even order food while on-the-go. Aside from the blue LED lighting, its minimalist approach aims to keep things simple. Read more for additional pictures and information. 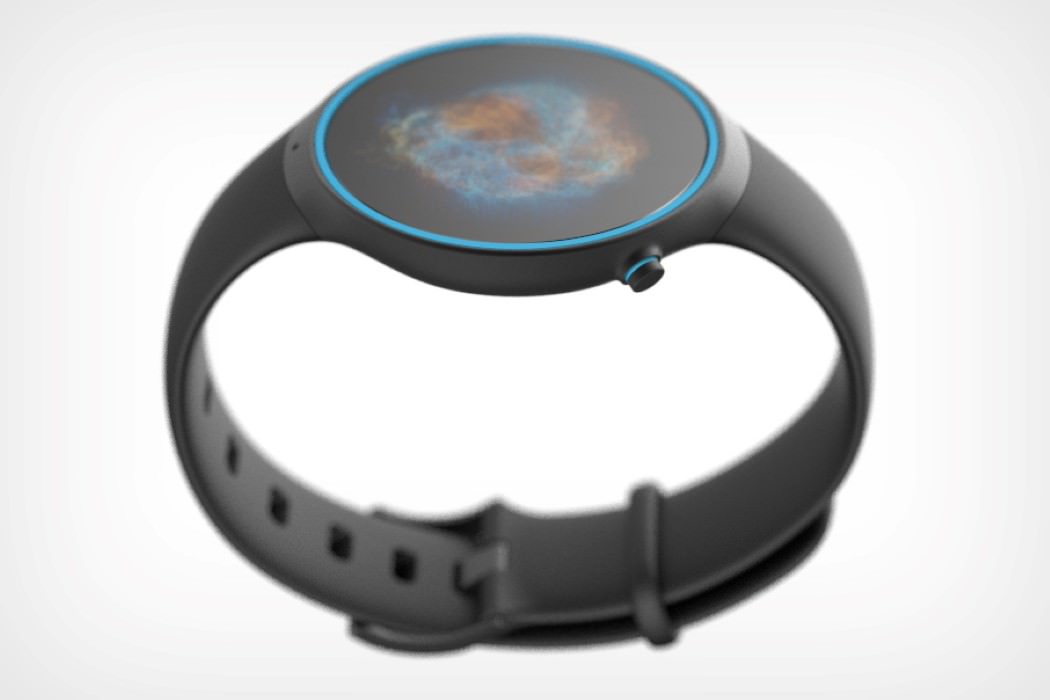 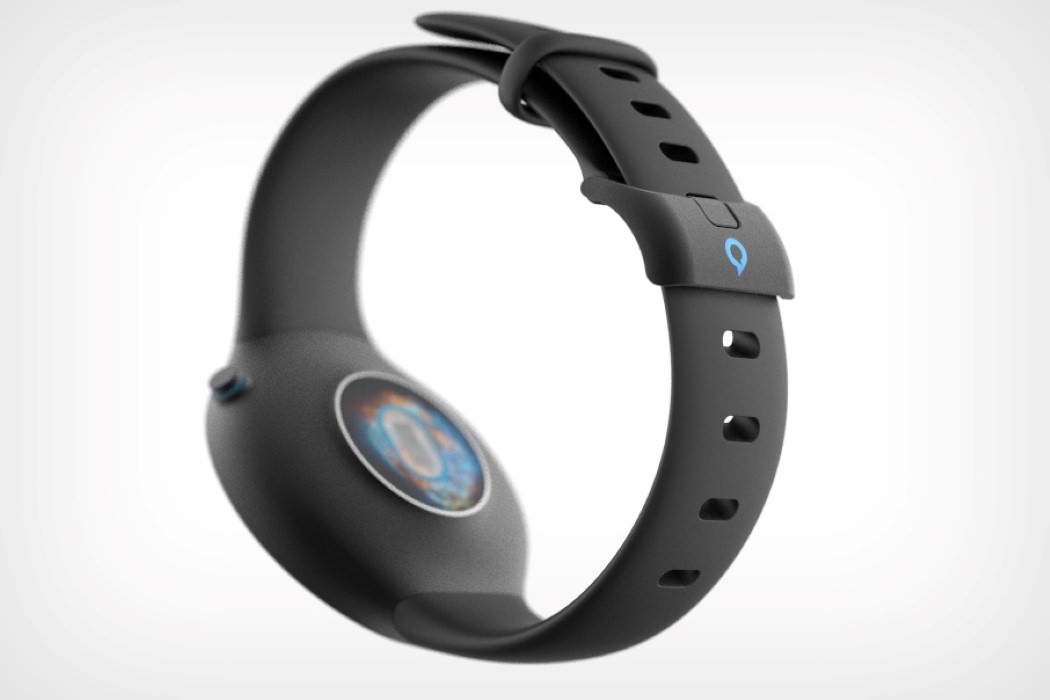 Did you know that Alexa was originally inspired by the computer voice and conversational system on board the Starship Enterprise? The name Alexa was primarily chosen because it has a hard consonant with the X and therefore could be recognized with higher precision. It’s also reminiscent of the Library of Alexandria, which is used by Amazon Alexa Internet for the same reason. 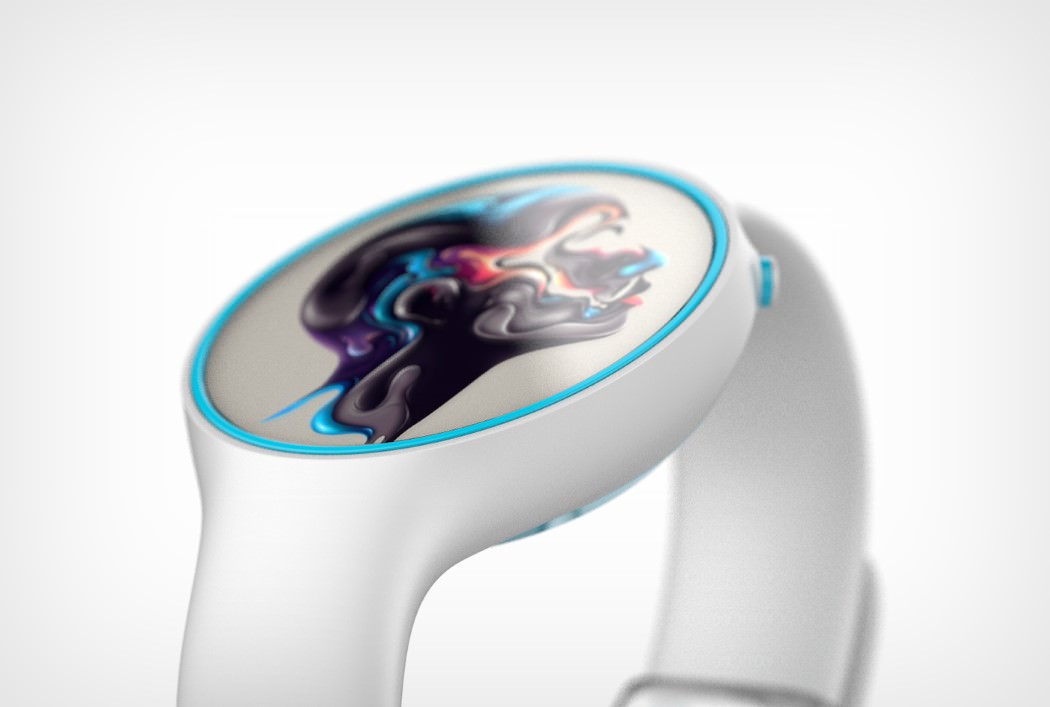 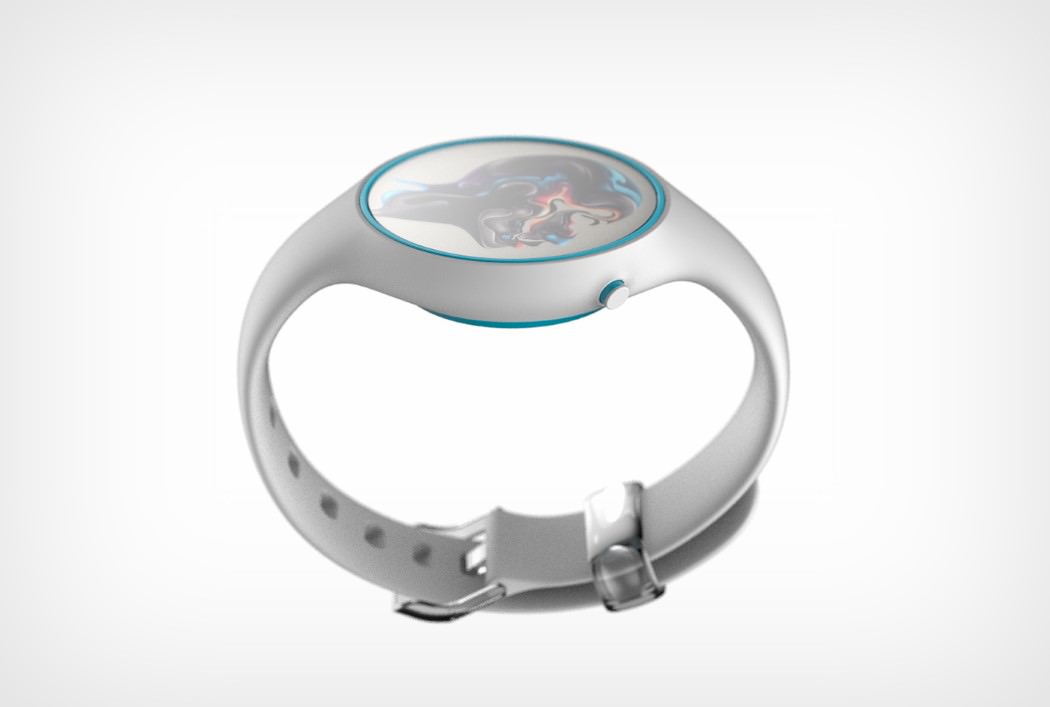 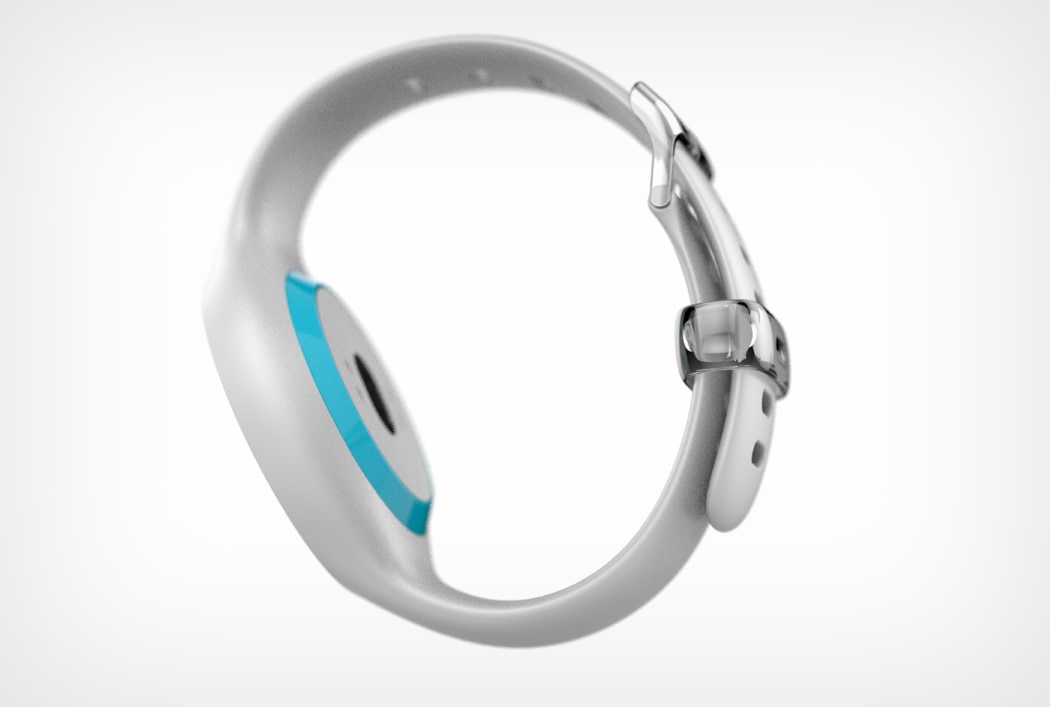 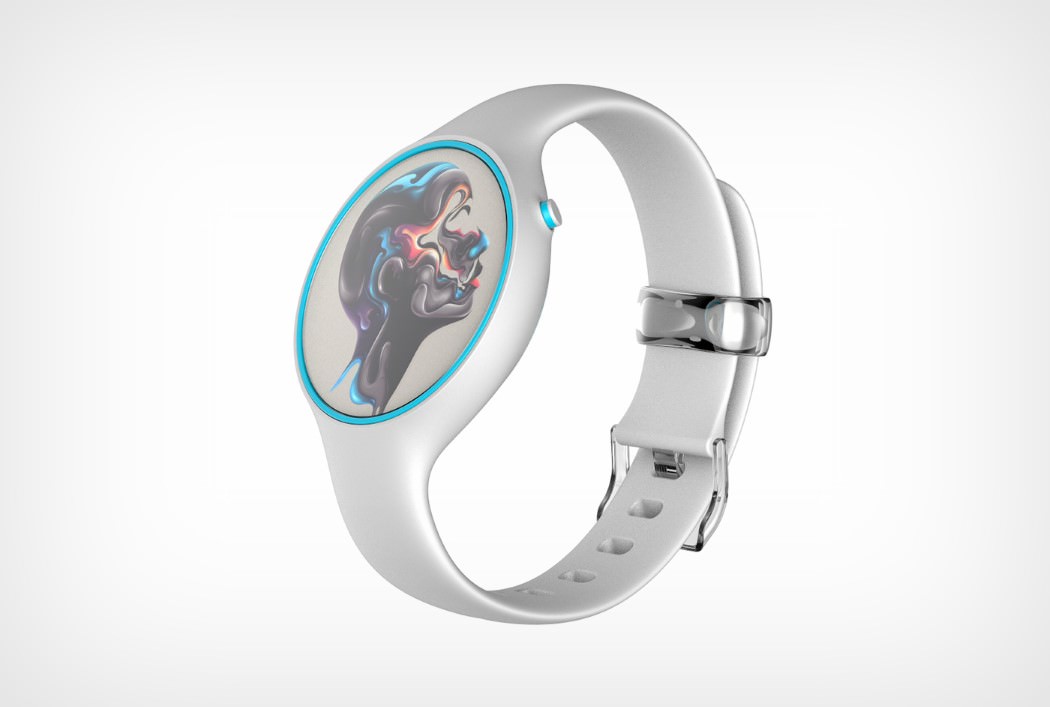 Want an Alexa-compatible smart home? Amazon announced earlier this year, in May, that Alexa will be included into all of the 35,000 new Lennar Corporation homes built in 2018. Amazon even opened its first Alexa-themed pop-up shop inside of Toronto’s Eaton Centre, showcasing the use of home automation products with Amazon’s smart speakers.

Rinspeed microSNAP Leaks Ahead of CES 2019, is an Autonomous EV That Rides on a Skateboard Chassis