Rather than go for a flashy Ferrari, Lamborghini, Pagani, Bugatti, etc., Bruce Wayne decided to drive the AMG Gran Turismo in the upcoming Justice League movie. It will appear alongside Wonder Woman’s E-Class Cabriolet, and the G-Class 4×42 SUV. “As a designer you have to create fantasy, so we often get inspired by the film industry. I am excited that this time, the film industry was inspired by us and our Mercedes-Benz AMG Vision Gran Turismo became the car for a super hero. Extreme proportions, sensual contours and intelligently implemented high tech blend to form a breathtaking body and the perfect car for Bruce Wayne,” said Gordon Wagener, Chief Design Officer of Daimler. Continue reading for another video and pictures of the E-Class Cabriolet. 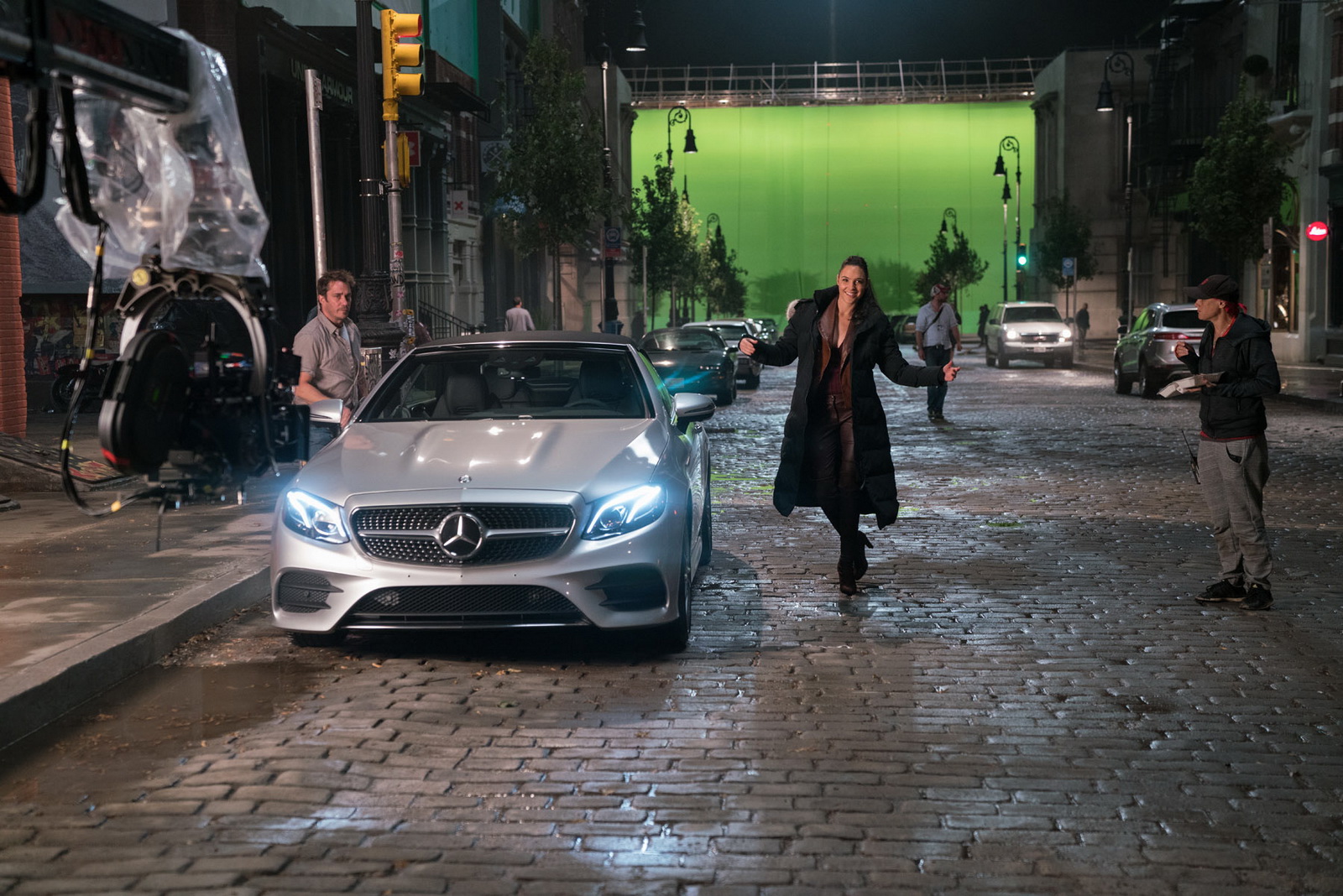 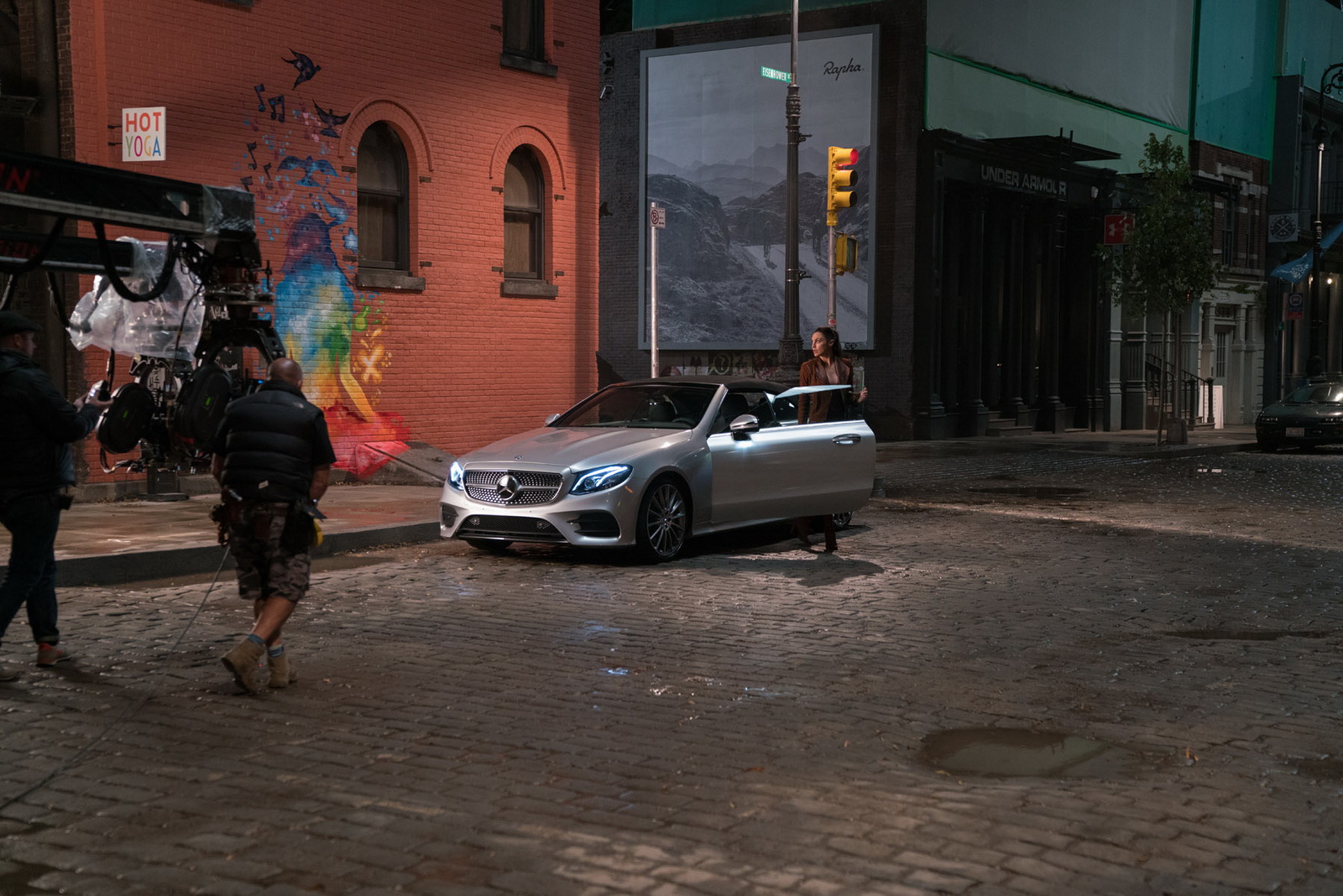 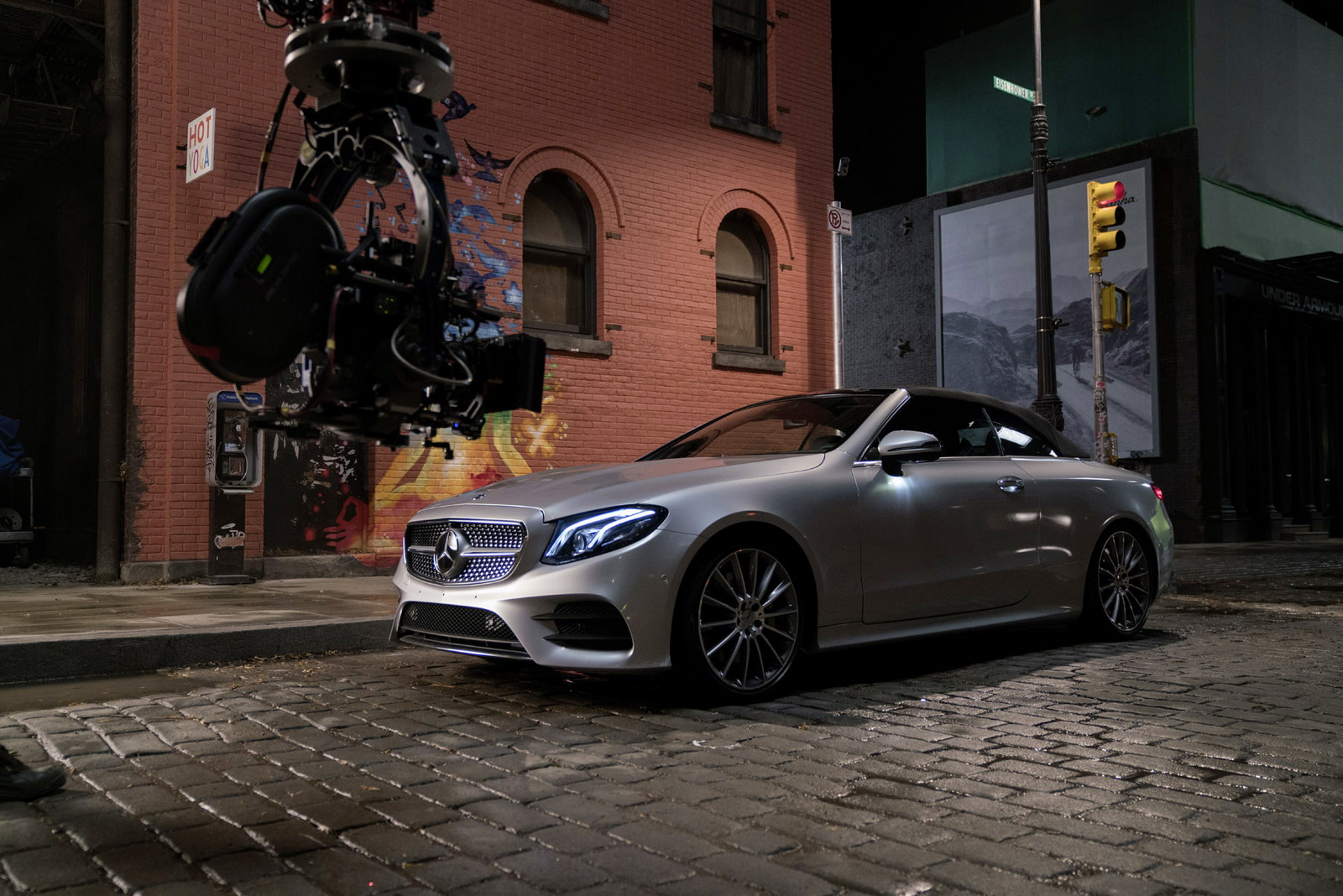 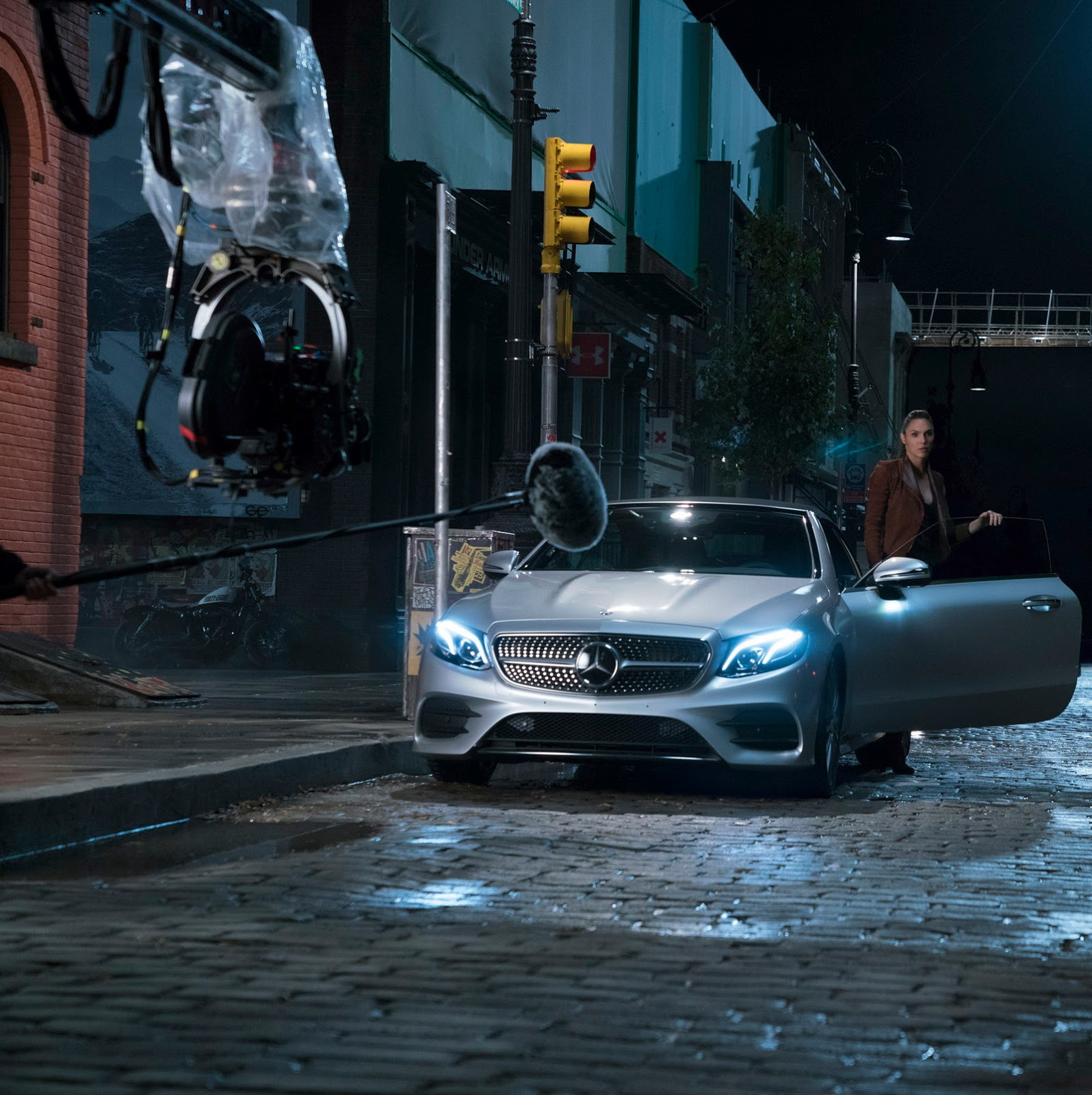 “Other Mercedes models included in the movie are the E-Class Convertible which is the car of Wonder Woman or Diana Prince and the G-Class 4×4 Squared which apparently can’t reveal its role in the movie just yet. Justice League will hit theaters on November 17, with the final trailer of the movie dropping this weekend. Mercedes has also released a 30-sec TV commercial and an exclusive ‘Making Of’ featurette,” reports Car Scoops.

AIM (AOL Instant Messenger) is Shutting Down After 20-Years

Forget Uber, the Autonomous Continental BEE Vehicle Can be Summoned with a Smartphone