Weighing just 2,755-pounds, the Apollo Intensa Emozione packs a naturally aspirated 6.3-liter V12 engine that produces 780 horsepower and 561 lb-ft of torque. “The decision to refrain from using any emotionally dilutive technological systems, such as hybridization, was made to deliver a modern, yet nostalgically, pure, unadulterated sensory experience,” said the company on why it did not use forced induction on the engine. Continue reading for another video, more pictures and information. 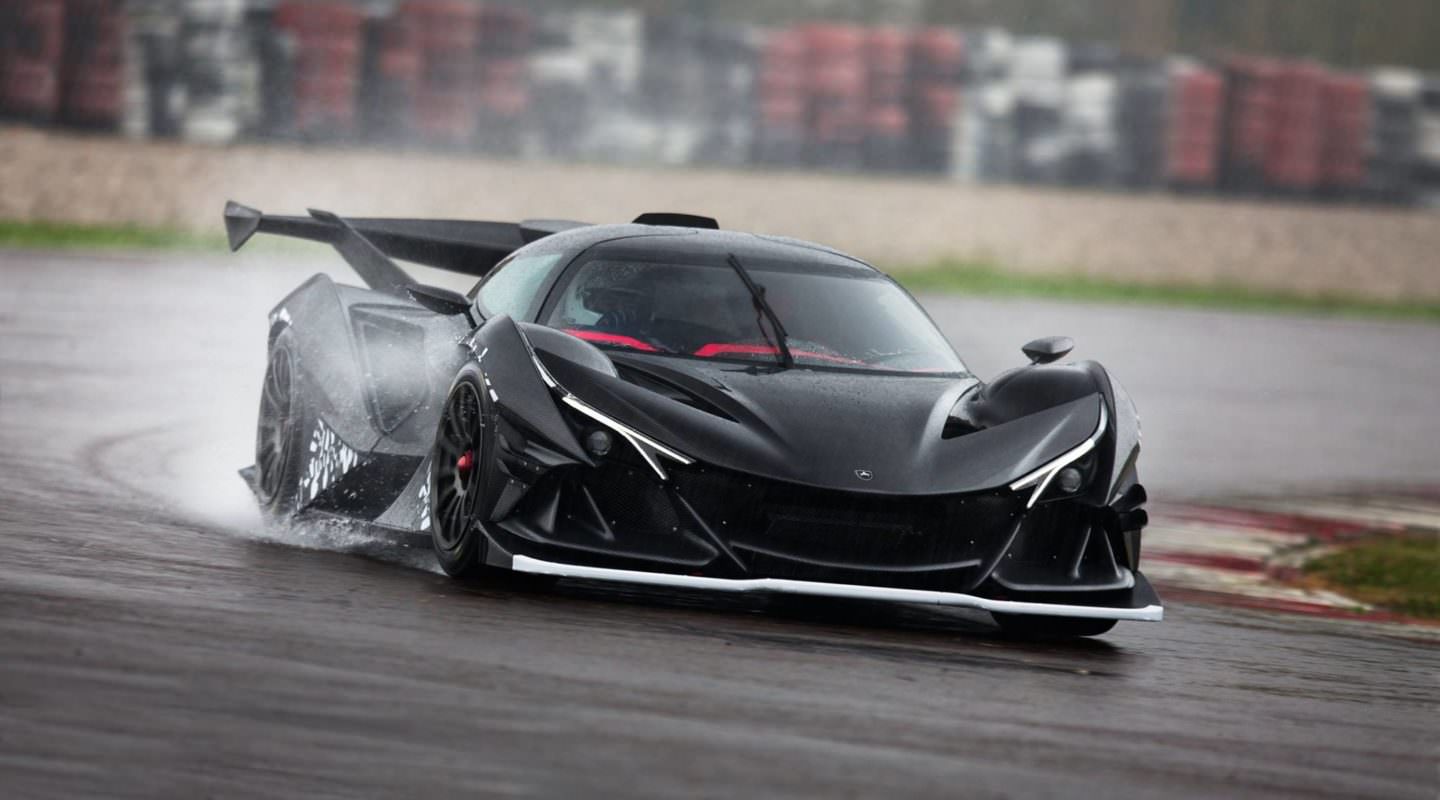 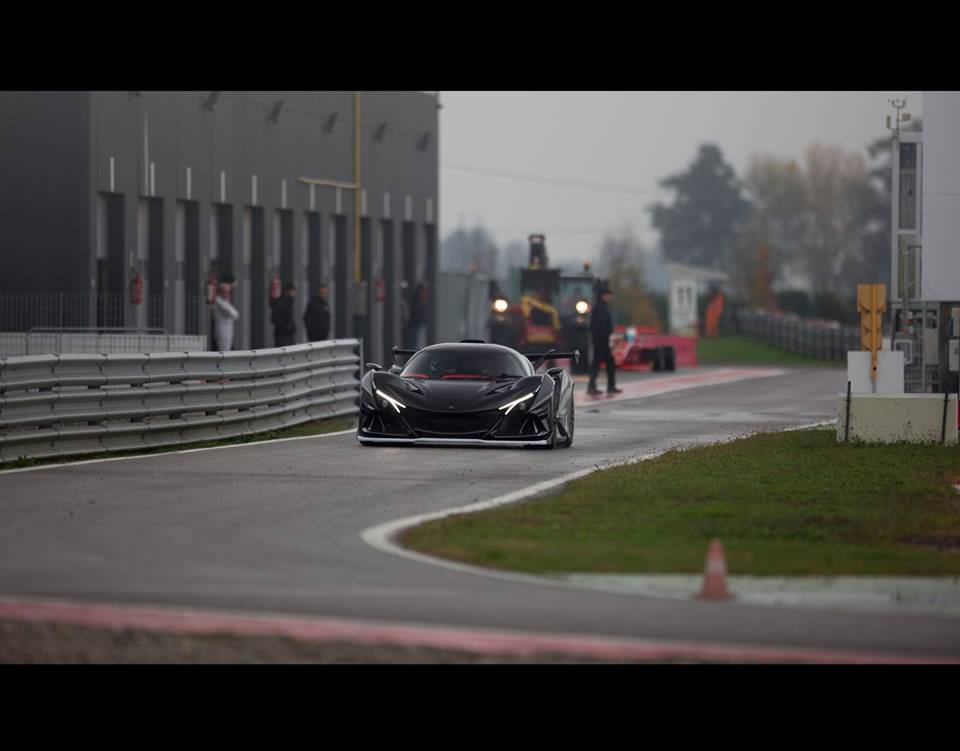 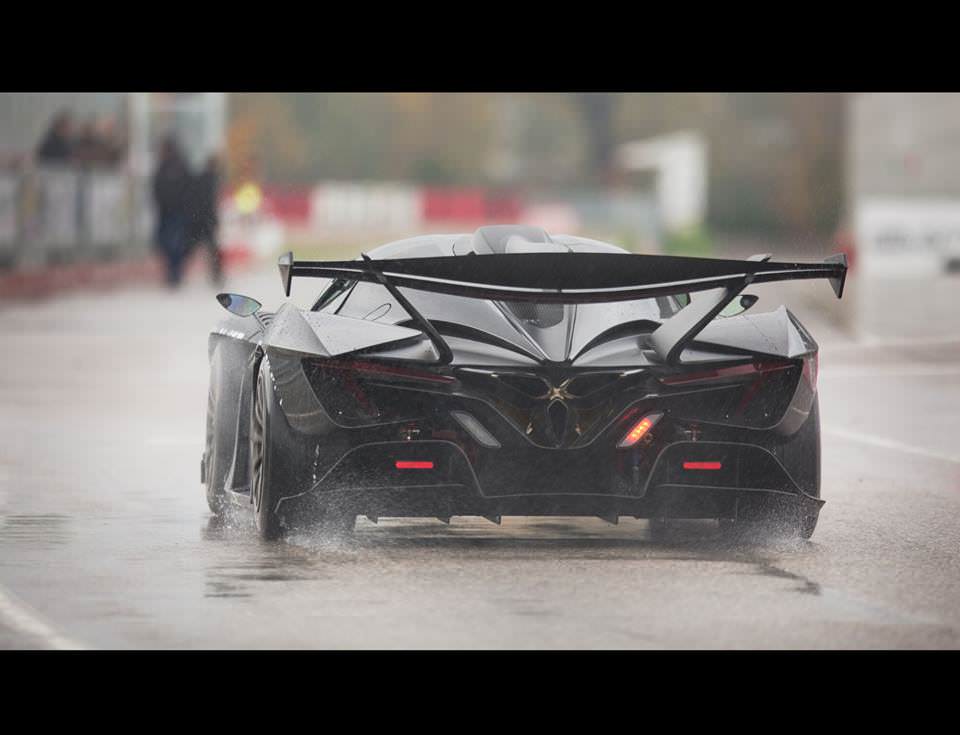 “In a Facebook post on the Apollo Automobili page, a series of photos were included that show the IE strutting its stuff during a round of testing at the Cremona Circuit in Italy. On top of these images, Apollo Automobili also posted up a video of the IE testing on the circuit to YouTube. In the video the IE is running with a light throttle, not exceeding 4,000 rpm. Even at such a low rpm, the IE sounds mindblowing,” reports Autofluence.

This is Not a UFO, Just a Highway Patrol Drone Designed to Keep Roads Safer