The Apollo Intensa Emozione (IE) aims to take hypercars to the next level by going with a naturally aspirated V12 engine, rather than one with forced induction. Its 6.3L V12 engine generates 769 hp and 561 lb-ft of torque to the wheels, mated to a sequential 6-speed gearbox, complete with steering wheel-mounted paddle shifters. Weighing just 2,756lbs, it’s capable of completing at 0-60mph sprint in just 2.7s before topping out at 208mph. Only 10-units will be made, and priced at $2.7-million. Continue reading for a video tour, more pictures and information. 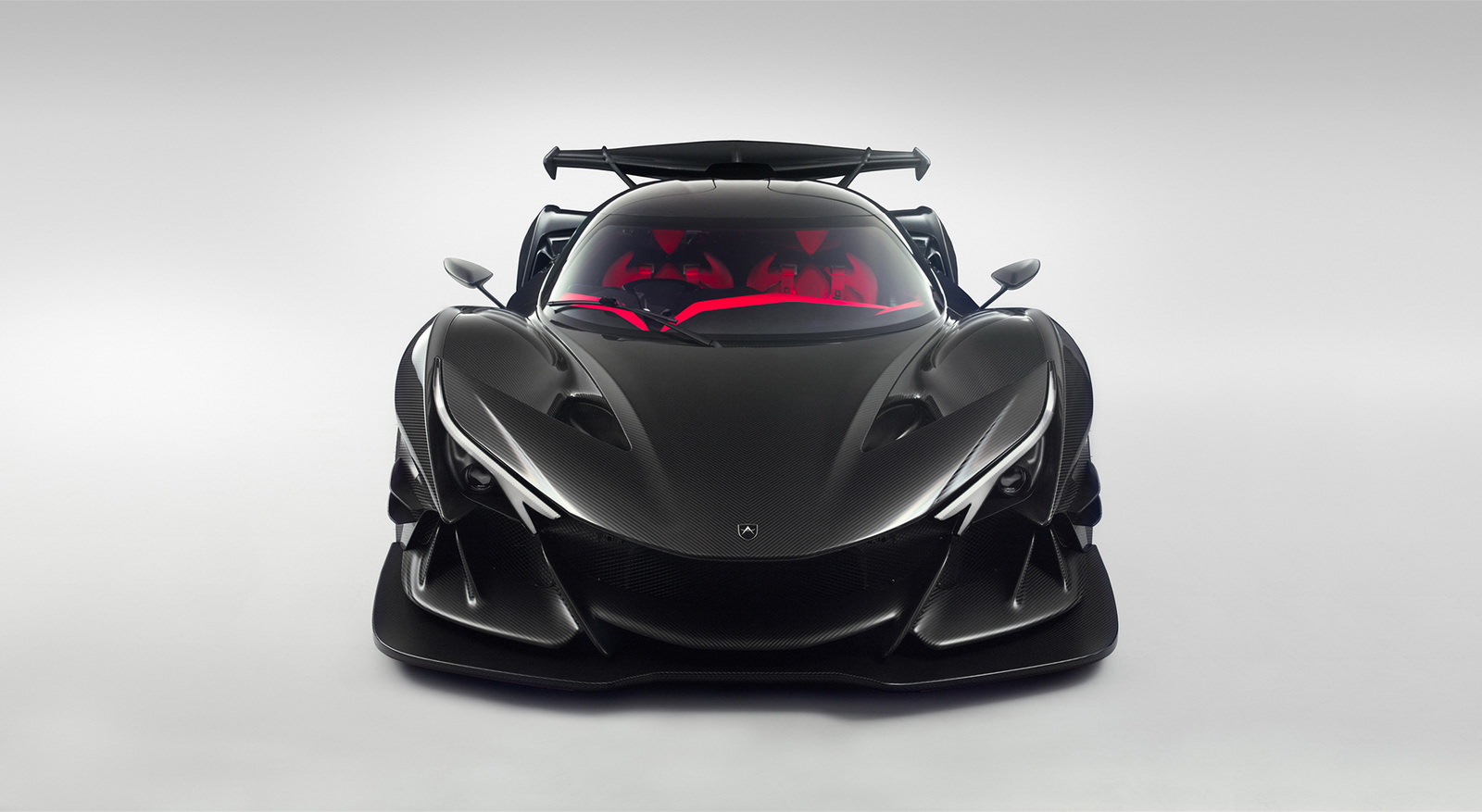 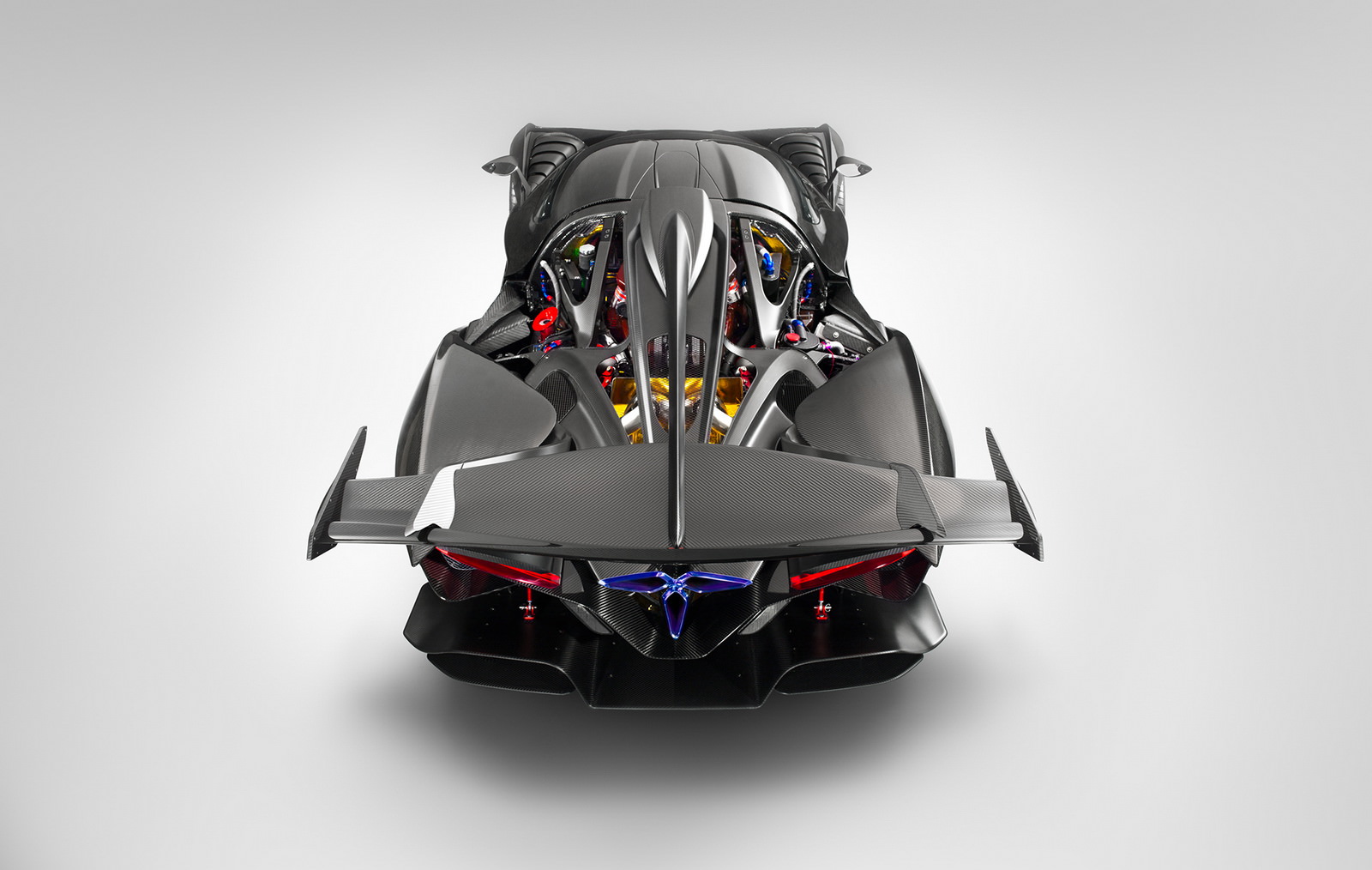 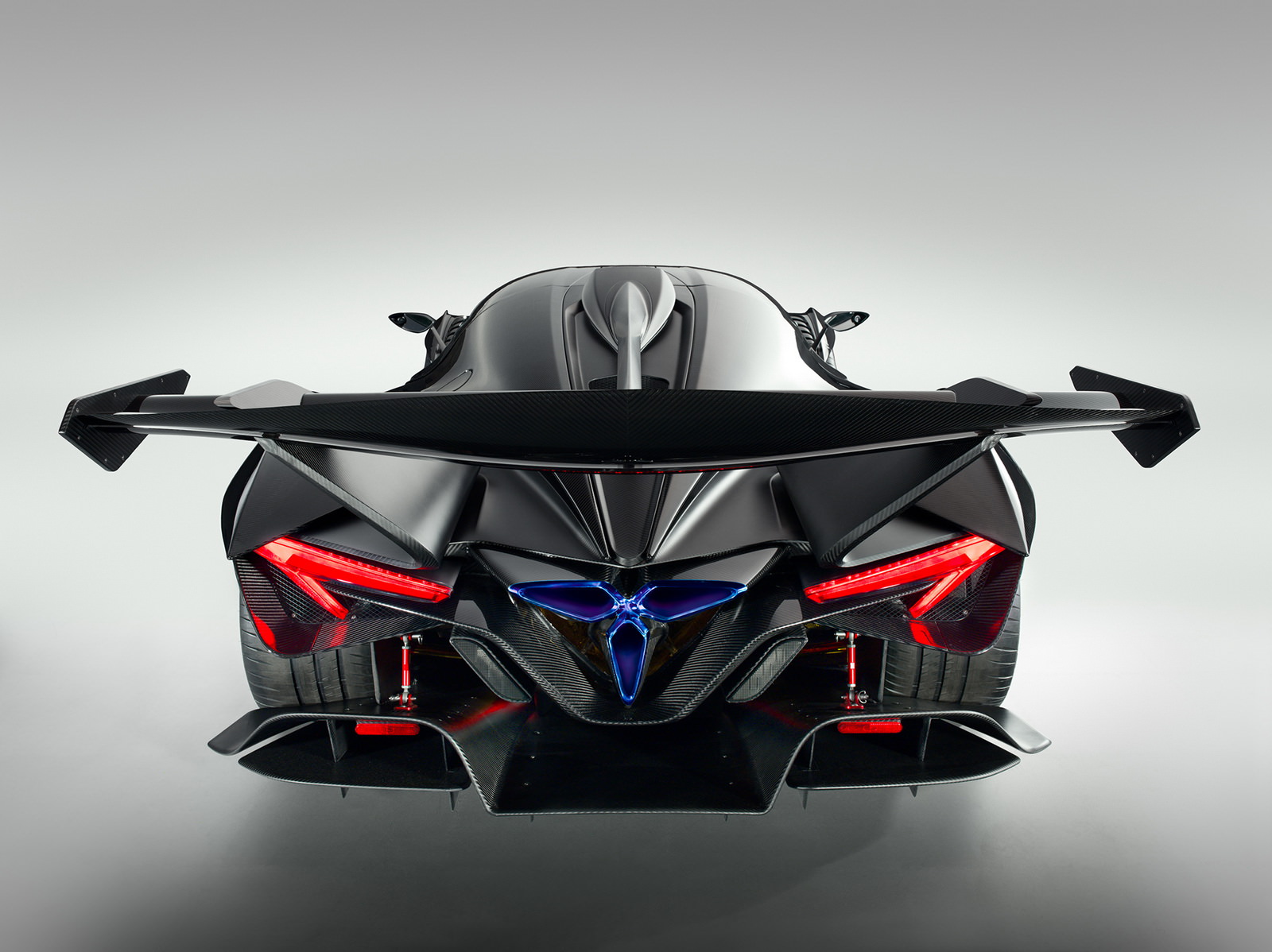 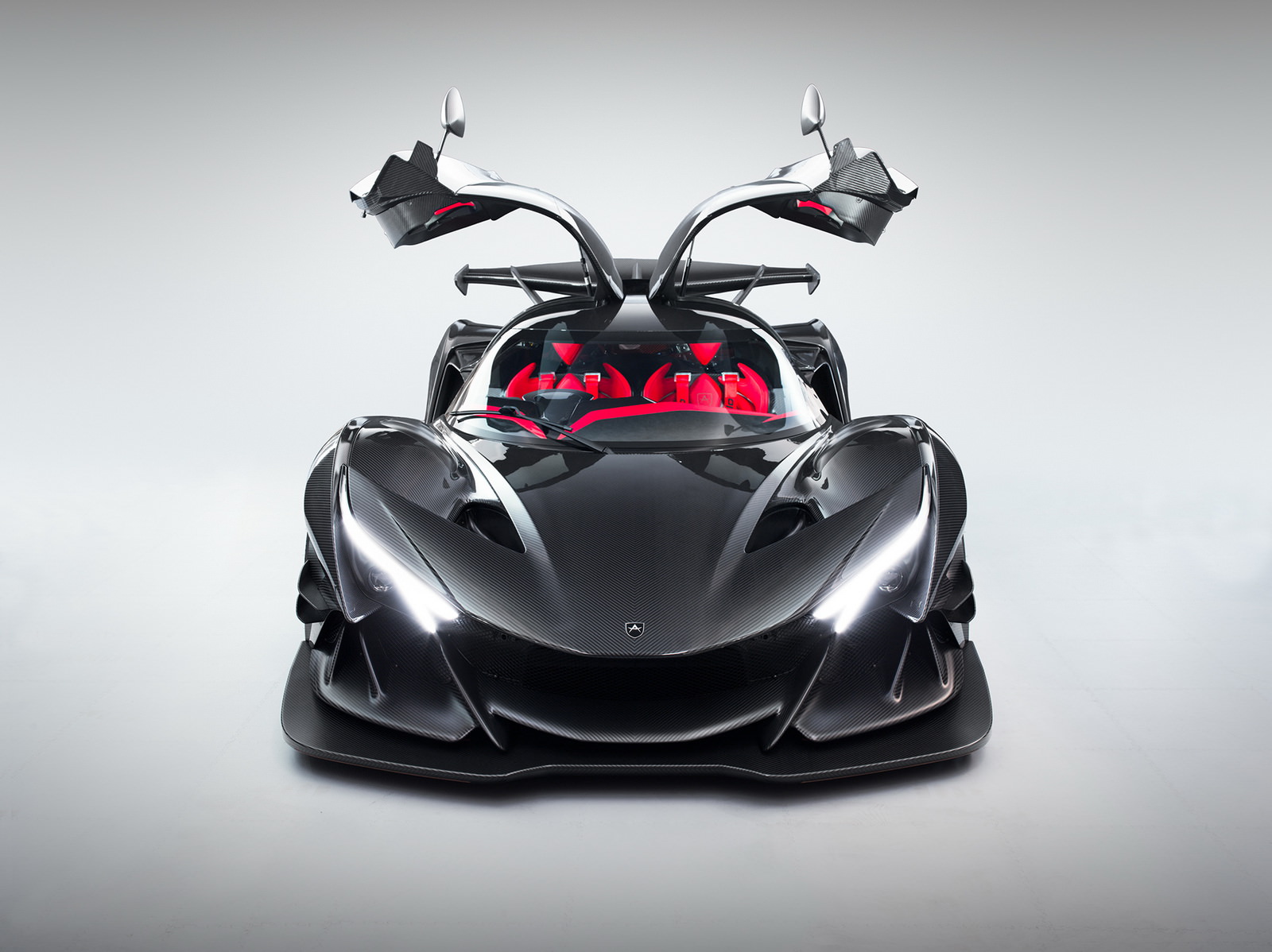 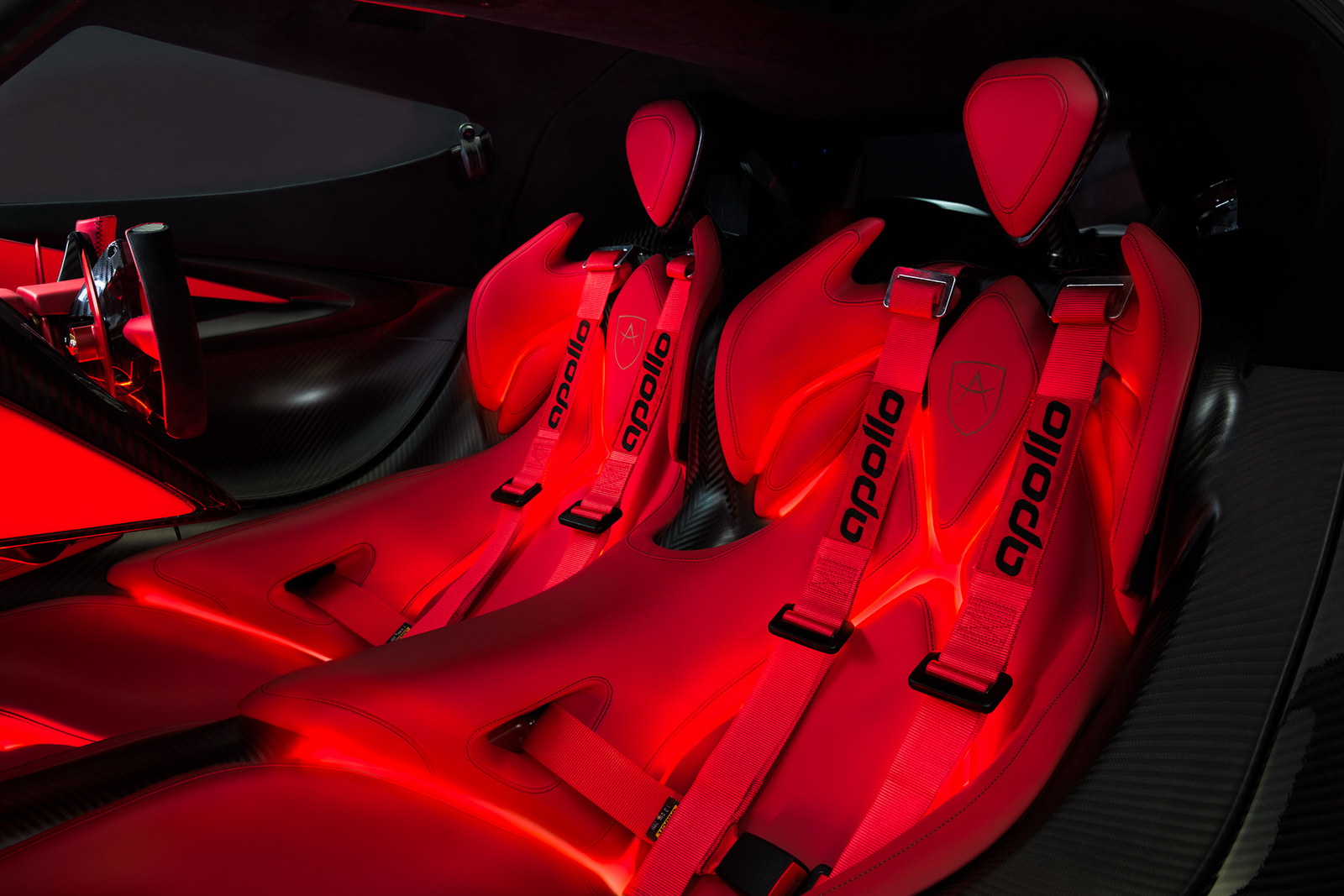 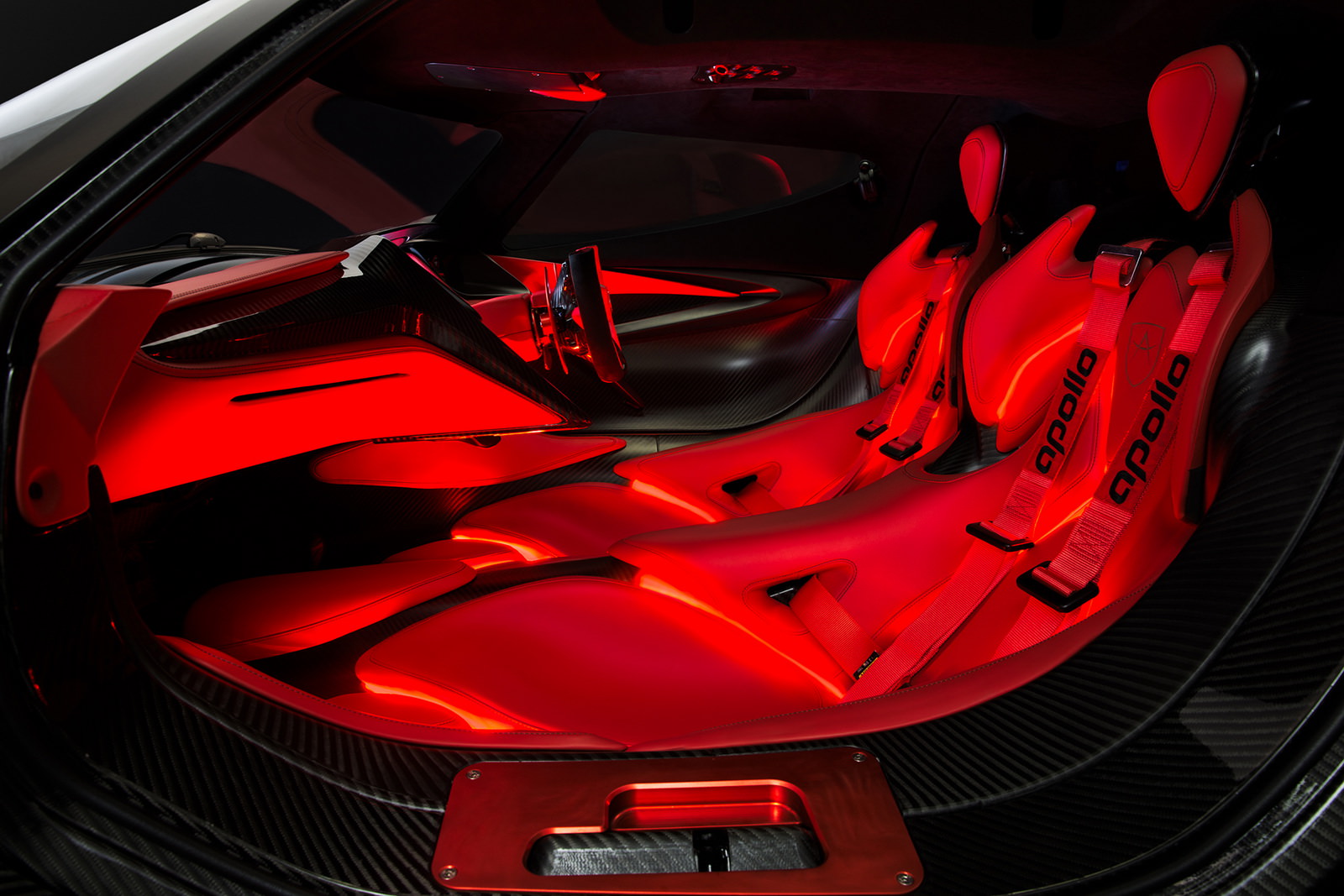 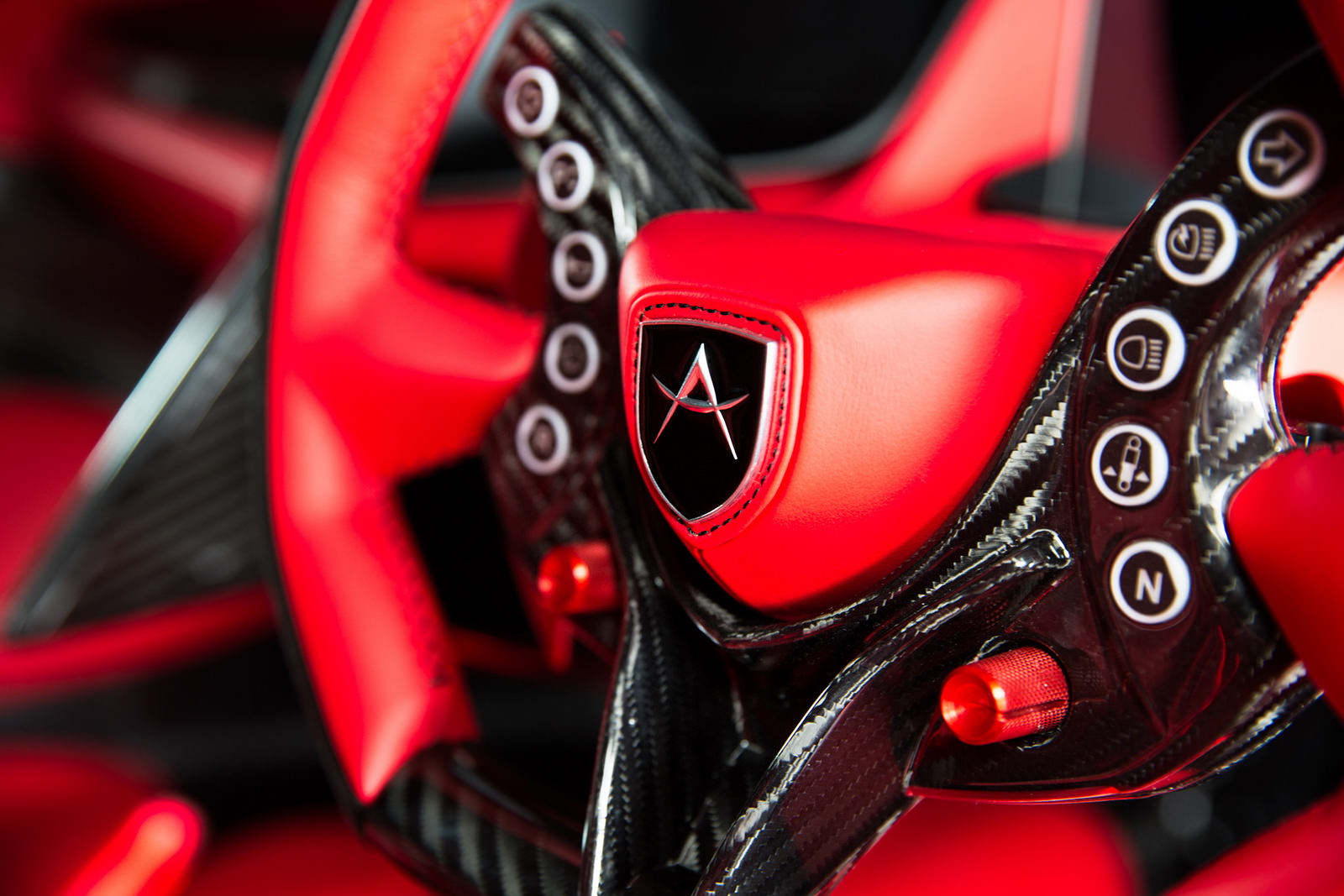 “Beneath the skin, it features a carbon fiber monocoque with crash boxes, race car-inspired suspension, and carbon ceramic brakes made by Brembo. On the outside, the supercar benefits from advanced aerodynamics, all wrapped under a design that can only be described as aggressive. It has plenty of muscular and soft lines that run across its body, a giant front splitter, wide front and rear fenders, large air intakes, a massive wing at the rear, and a central-mounted exhaust, incorporated into the bumper,” reports Car Scoops.