Apple revealed new refreshed MacBook Pros for 2018, and it includes both the 13- ($1299+) and 15-inch ($2399+) models. The former can be configured with an Intel Core i5 / i7 CPU, and up to a two-terabyte SSD, while the latter offers a Core i9 option, 32GB of RAM, as well as a 4TB SSD. For media professionals who need more graphics power, the 15-inch model includes AMD Radeon Pro GPUs with at least 4GB of VRAM, and the 13-inch has Intel’s Iris Plus 655 graphics (128MB of eDRAM). Continue reading for another hands-on video, more pictures and information. 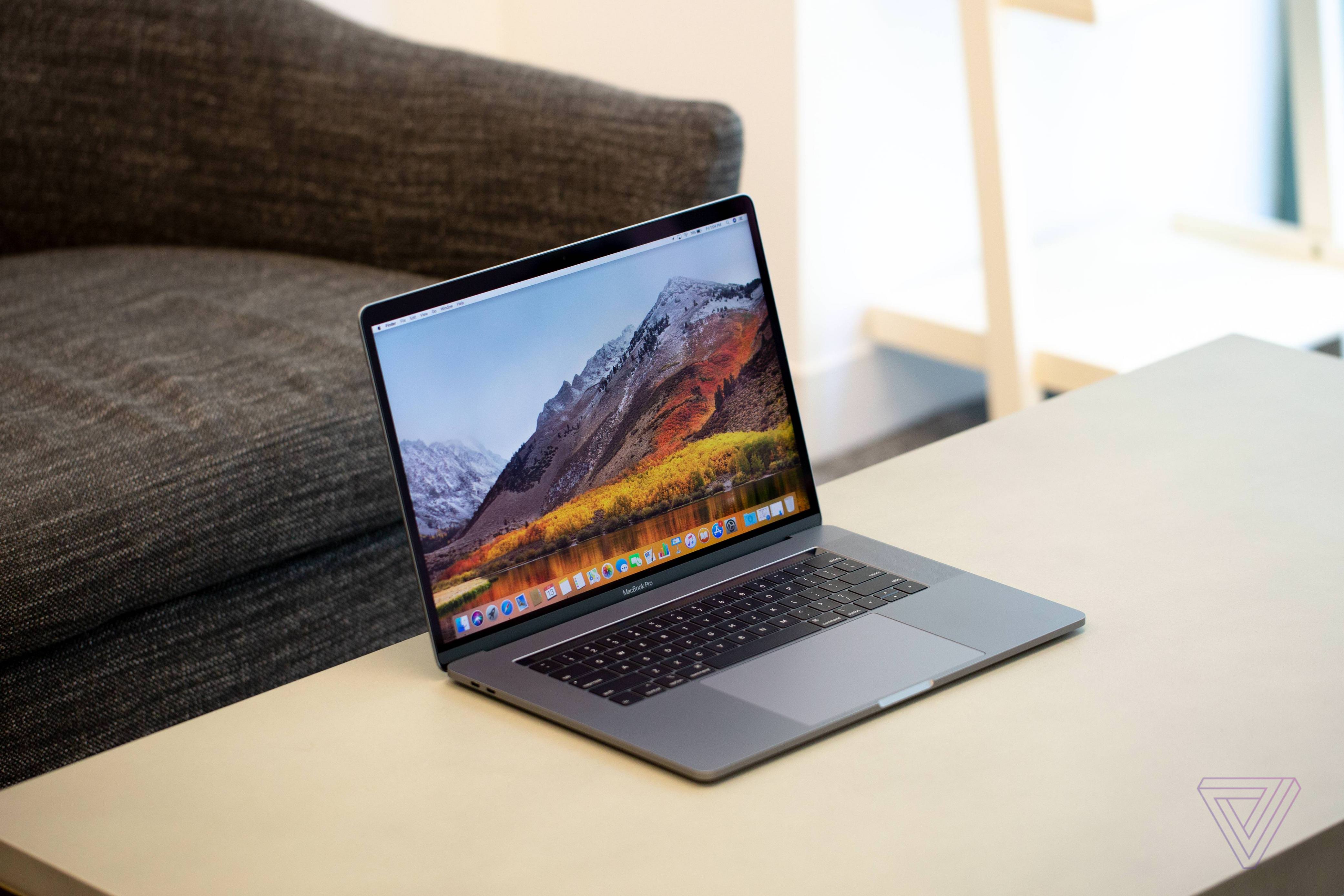 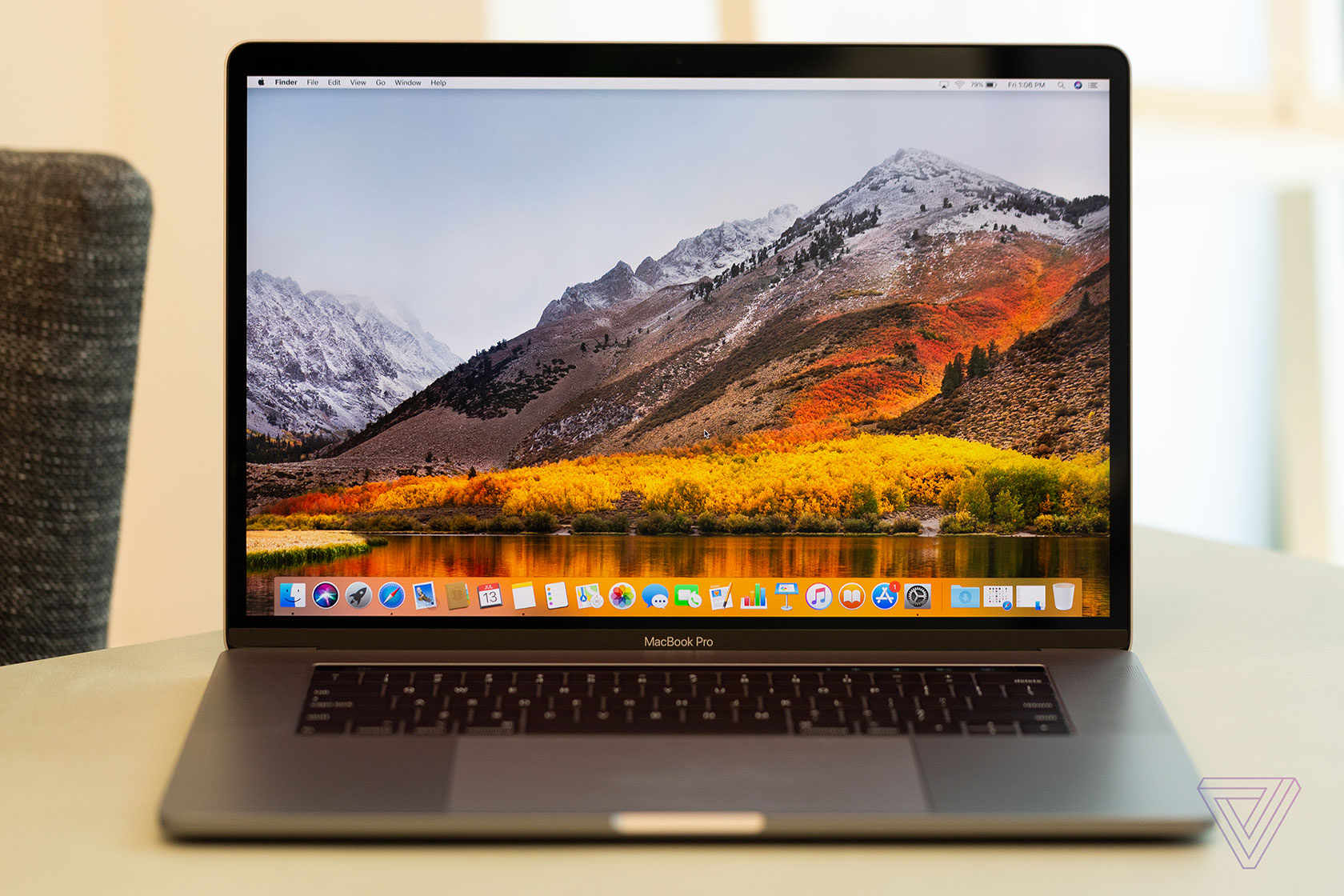 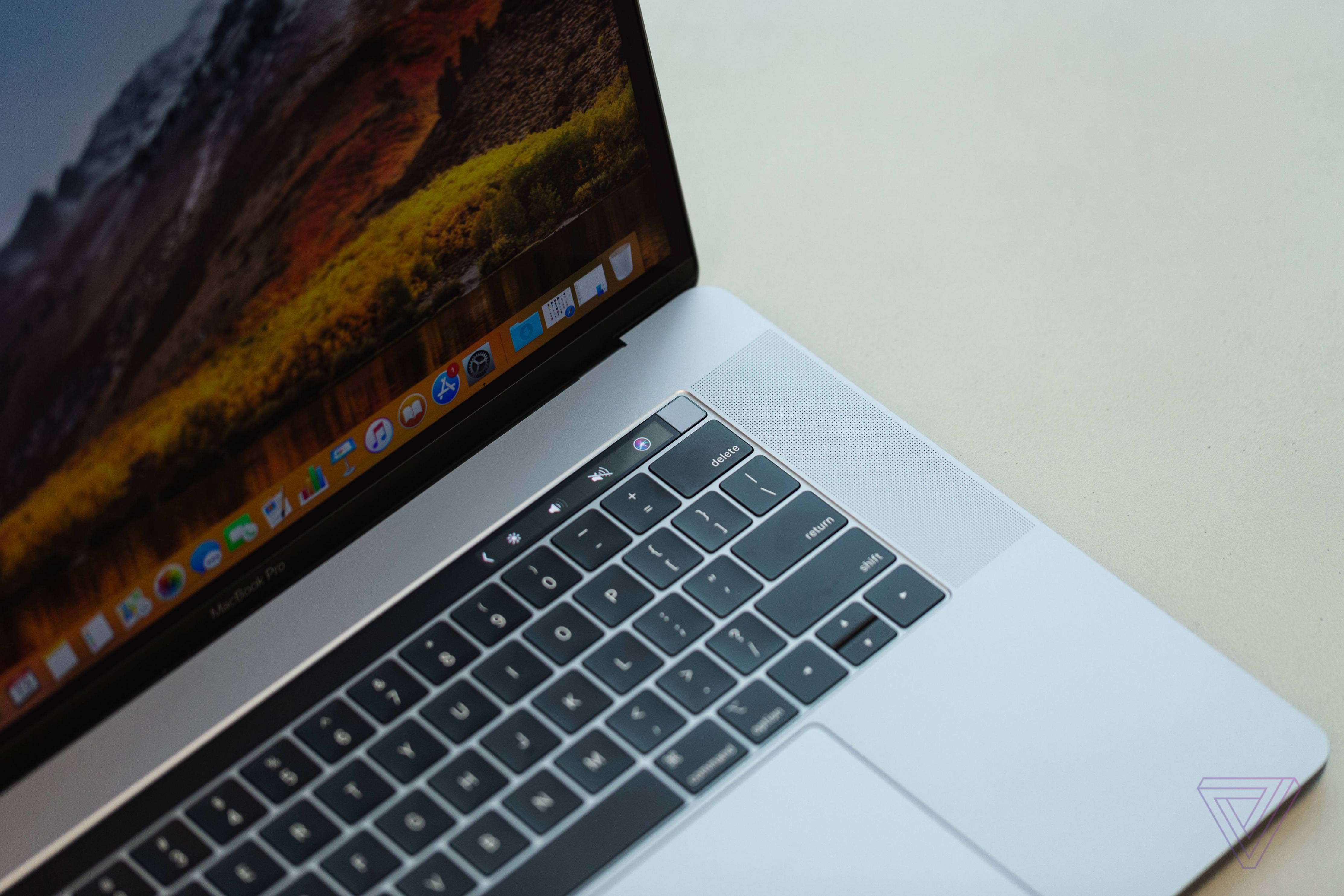 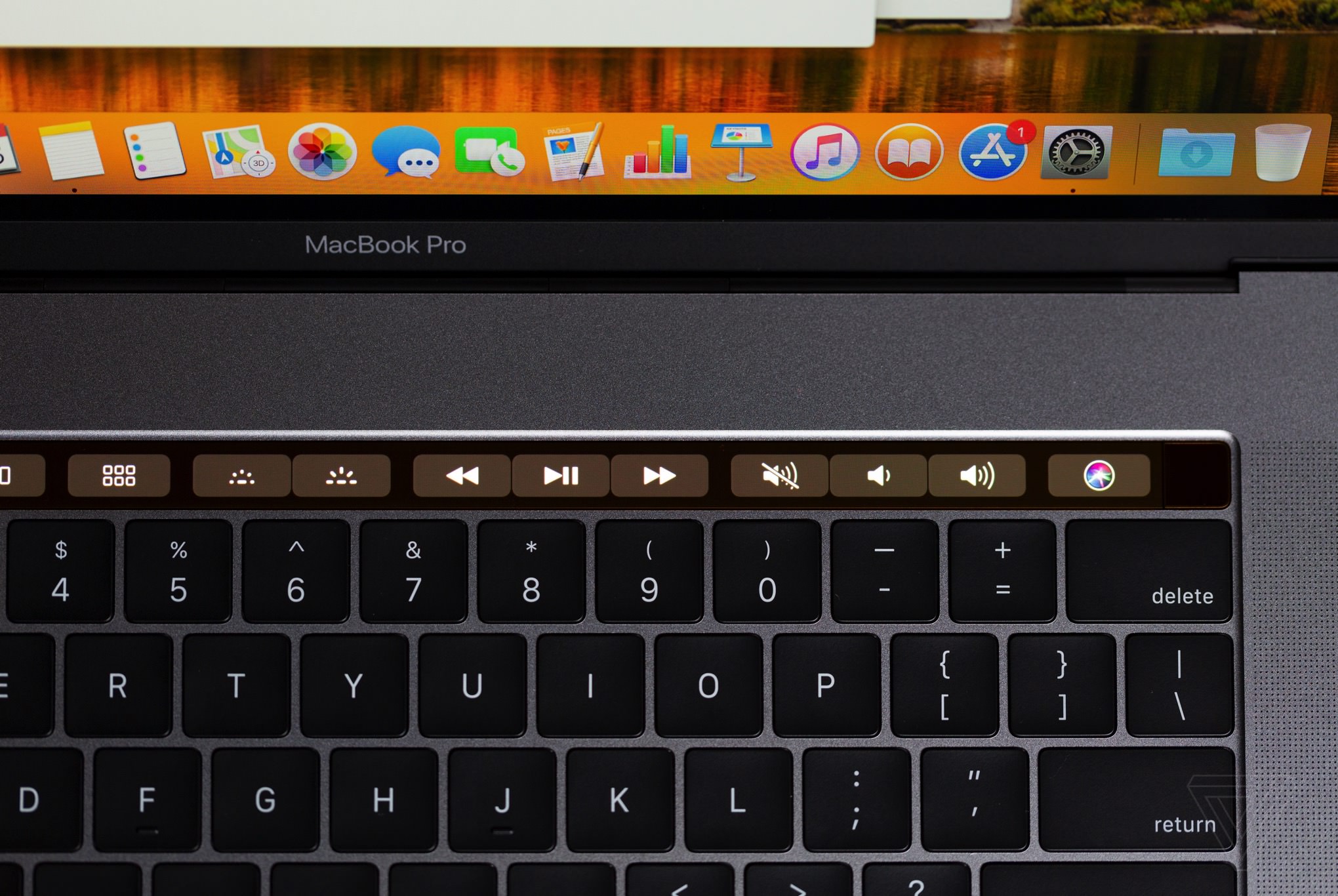 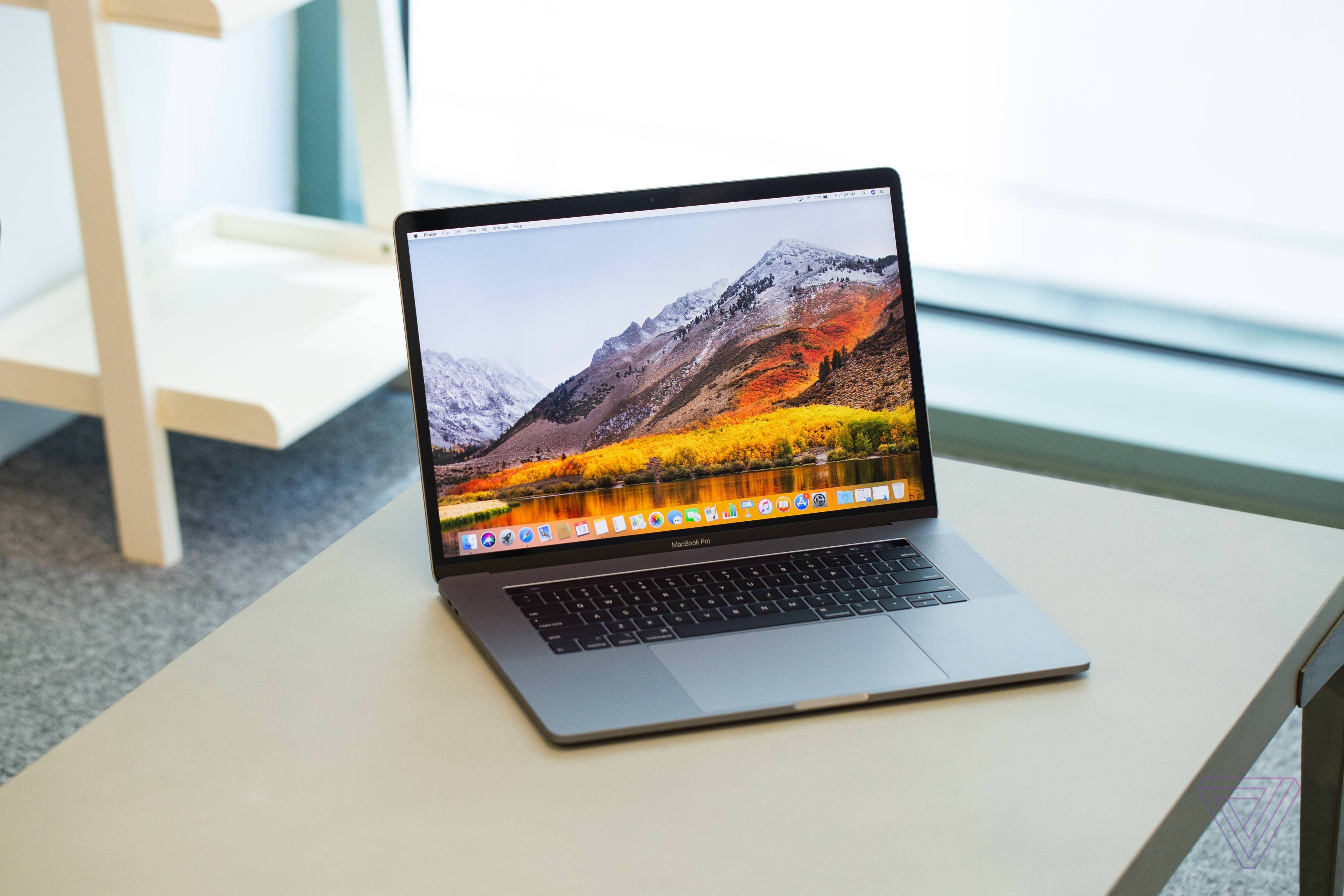 “As for the keyboard, it’s supposedly quieter. Both models now use the same so-called True Tone technology already found on the iPad Pro. That means there’s an ambient light sensor inside telling the machine to adjust the screen’s color temperature depending on where you’re sitting. The Touch Bar is also now True Tone, which is a nice touch. Additionally. both models pack Apple’s custom T2 security chip, which was first introduced on the iMac Pro and oversees a number of the system’s components, including the system management controller,” reports Engadget.