Sometimes, you just come across things that are slightly out of place, and the longer you look at them, the more infuriating things get. For example, this person just so happened to sit behind a passenger who apparently didn’t know that their headphones were worn over his folded ear, or just wanted a slightly muffled sound. Continue reading to see more slightly infuriating things captured by internet users. Click here for a few bonus images. 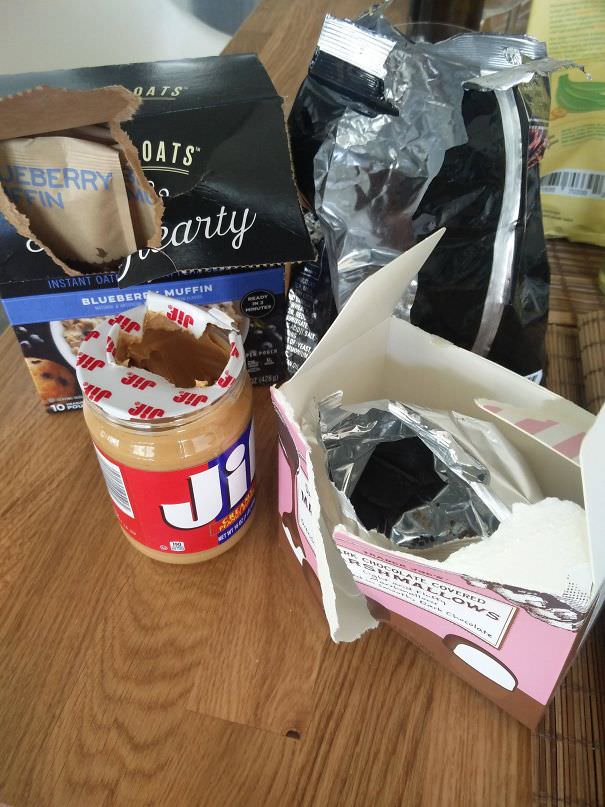 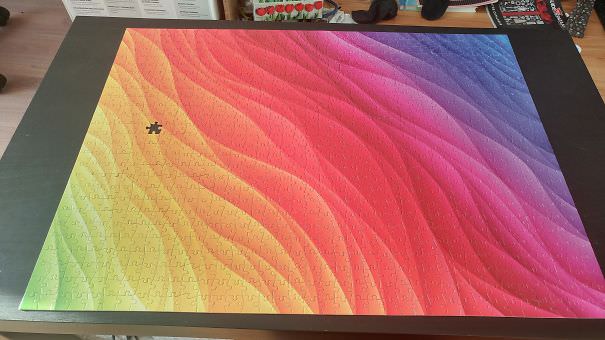 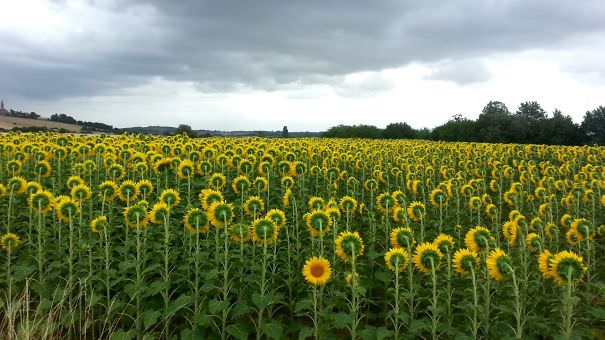 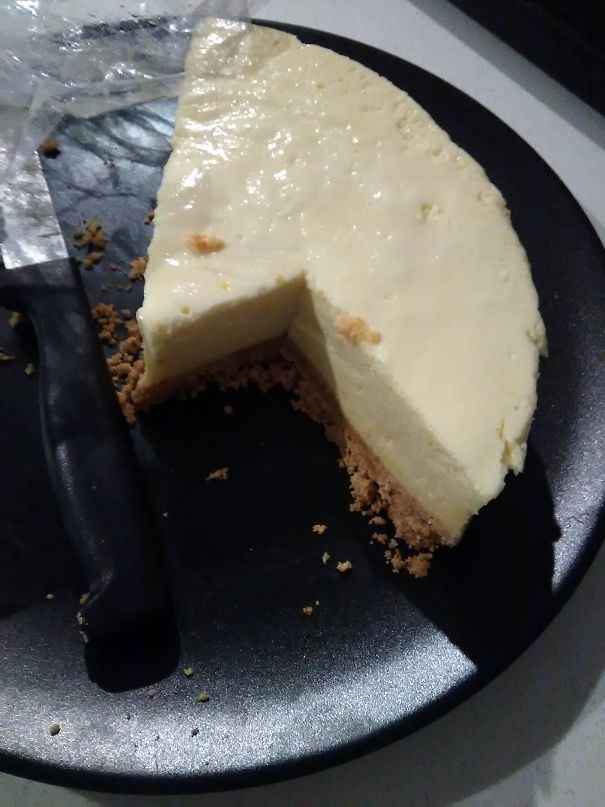 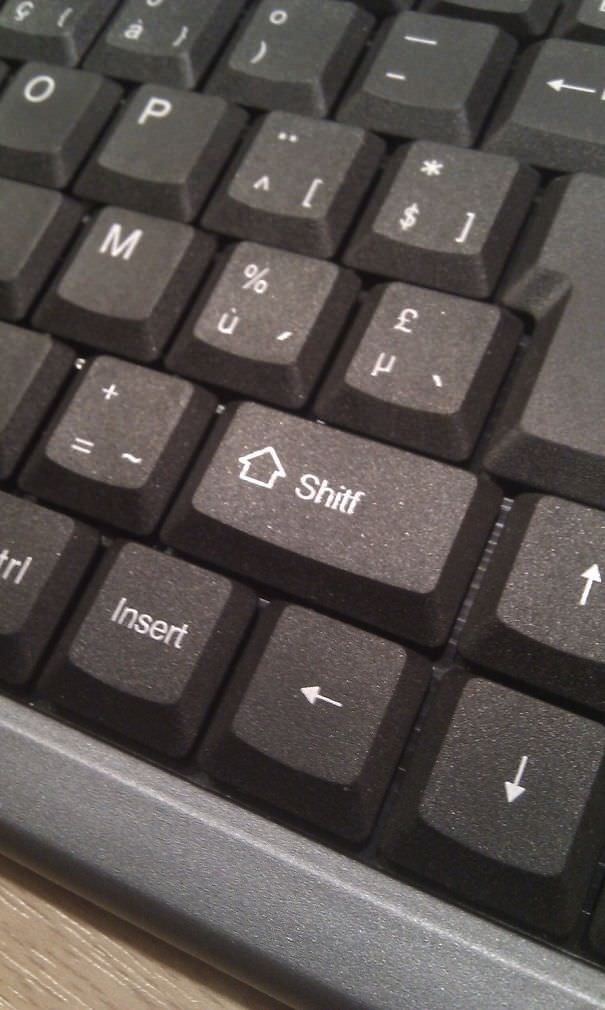 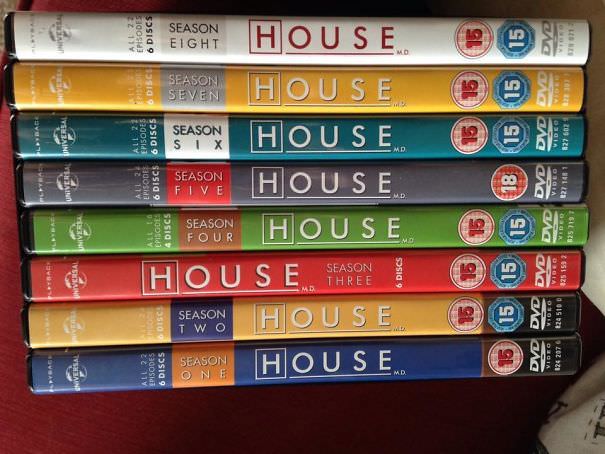 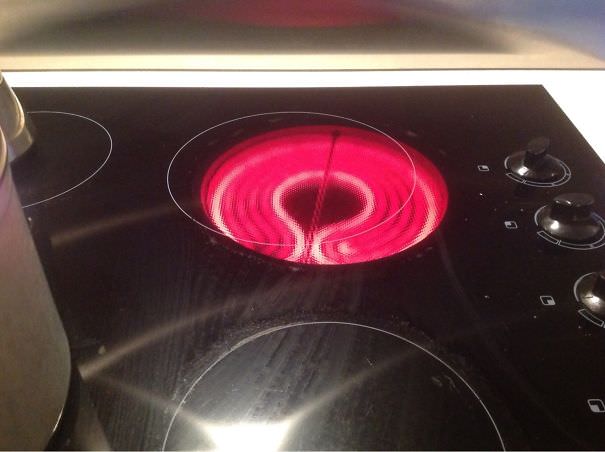 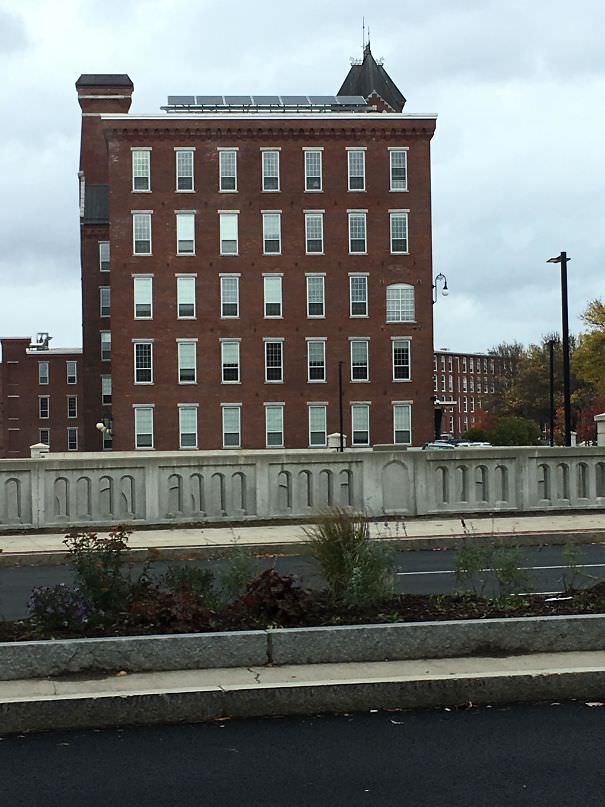 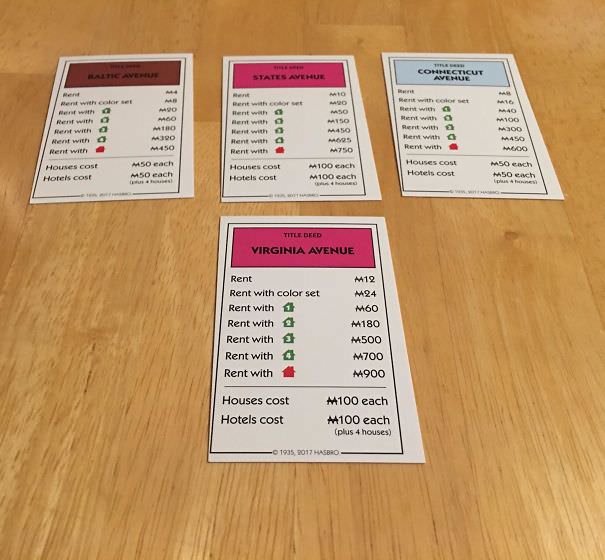 1. Asking to Have it Sliced Into Three, and Seeing This 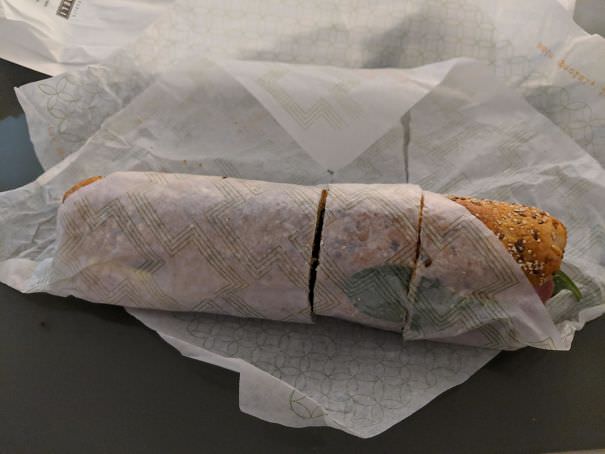