It’s rumored that Apple will officially unveil the next Apple Watch alongside the iPhone XI in September, and there are more than a few basic changes. KGI Securities analyst Ming-Chi Kuo states that this upcoming model will have a 15% larger display with narrower bezels as well as improved health monitoring capabilities and a longer battery life. continue reading for more pictures and information. 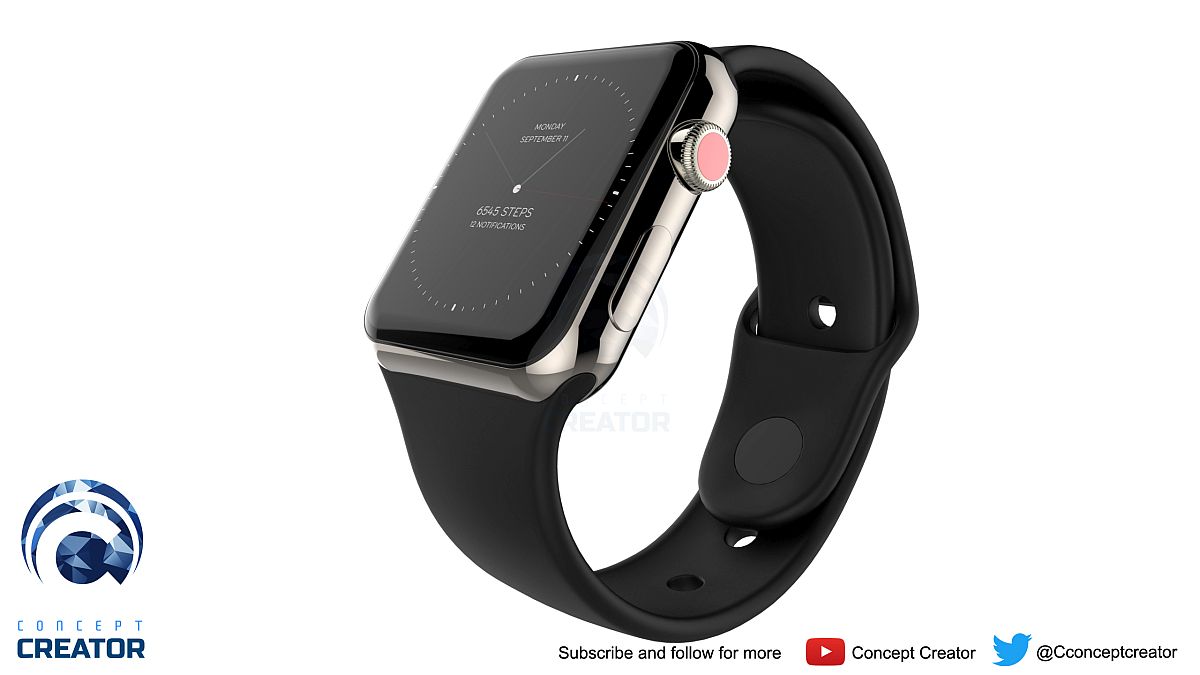 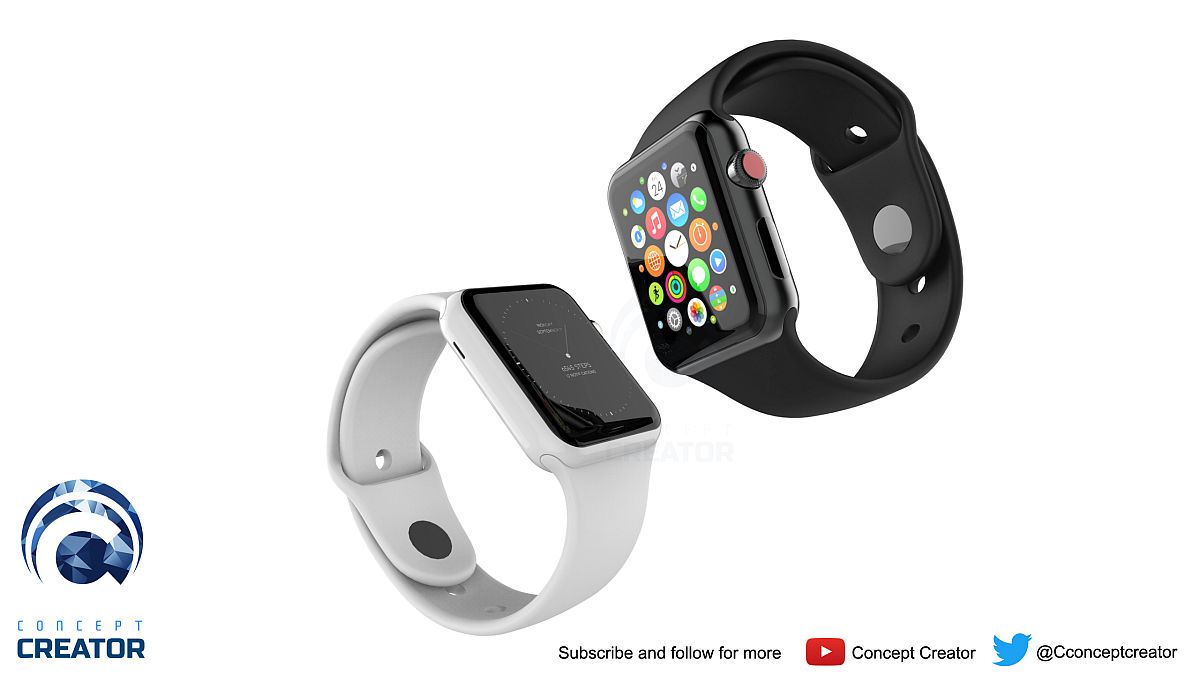 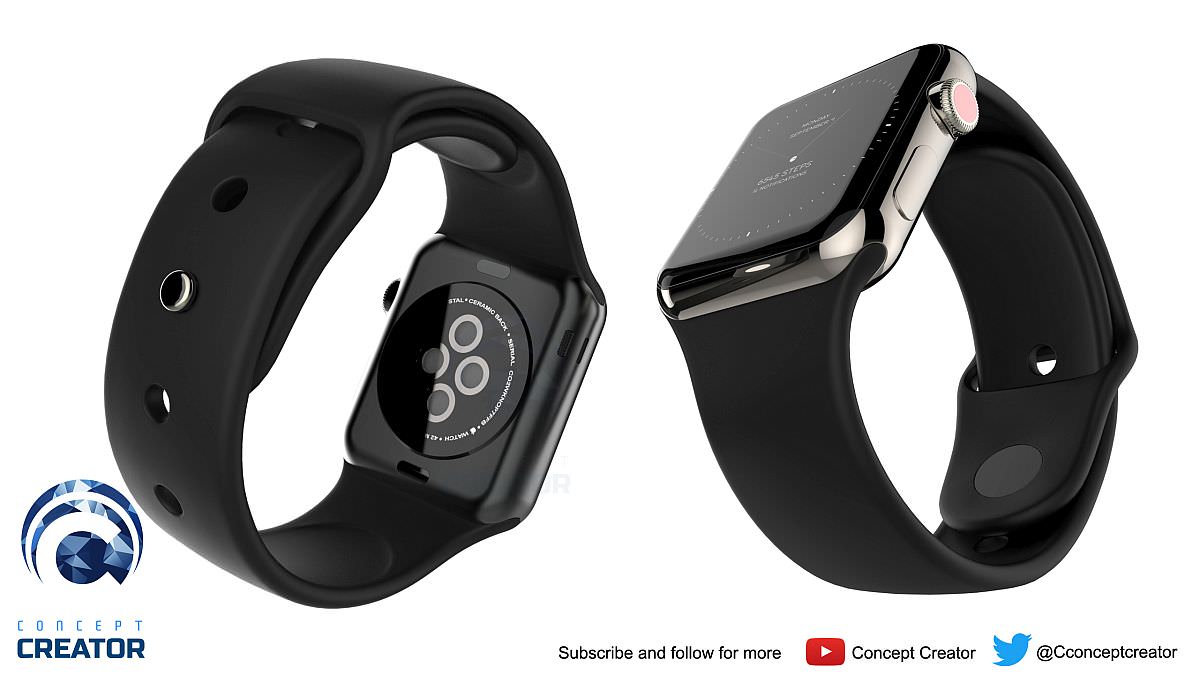