Directed by Joshua Michael Stern, “Jobs” will be a biographical film based around the early years of the legendary businessman Steve Jobs who is played by Ashton Kutcher. Actor Josh Gad takes on the role of Steve Wozniak. Filming began this month and here’s a first look at Ashton Kutcher (top) as Steve Jobs. Continue reading for two more pictures. 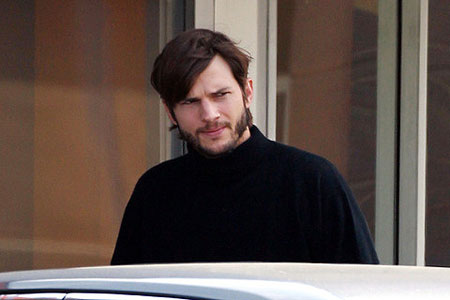 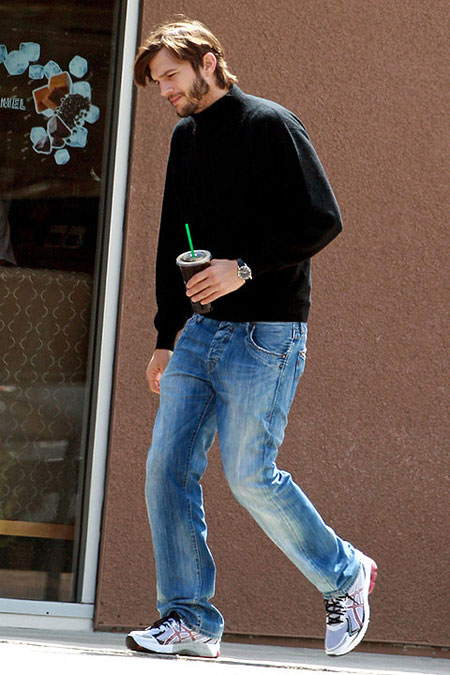 10 Examples of How Not to do Everything Things