Here’s a first look at the ACH130 Aston Martin Edition, the first helicopter from the recently-announced partnership between Aston Martin Lagonda and Airbus Corporate Helicopters. This luxurious aircraft comes equipped with a range of four interior and exterior designs generated by Aston Martin and are modeled after the automaker’s high performance bespoke luxury cars. Each one of these special edition helicopters will have a plaque included on the instrument panel to denote the partnership logos, the registration of the aircraft, the edition number and the owner’s name, should they wish to have it included. Read more for additional pictures and information. 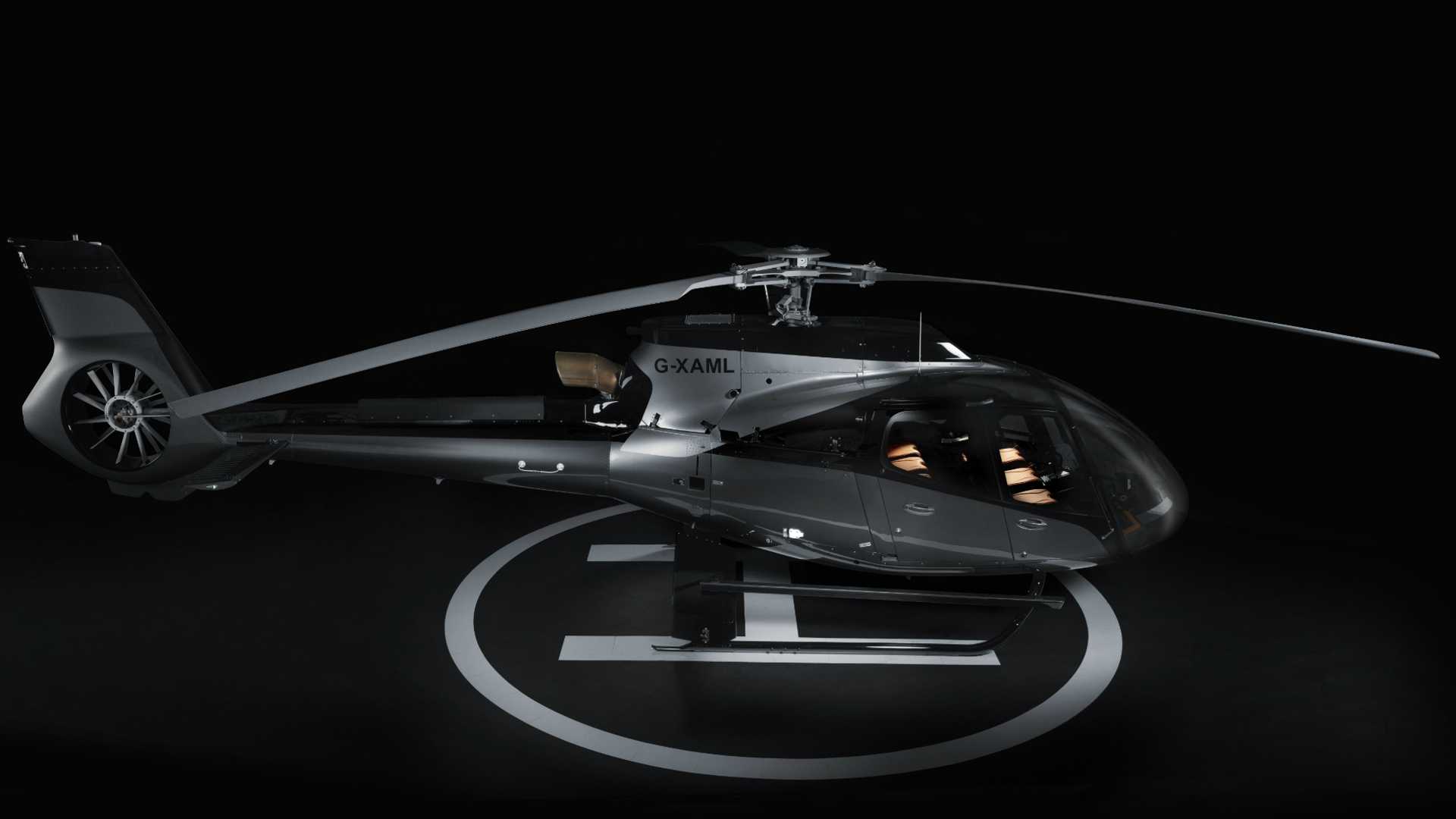 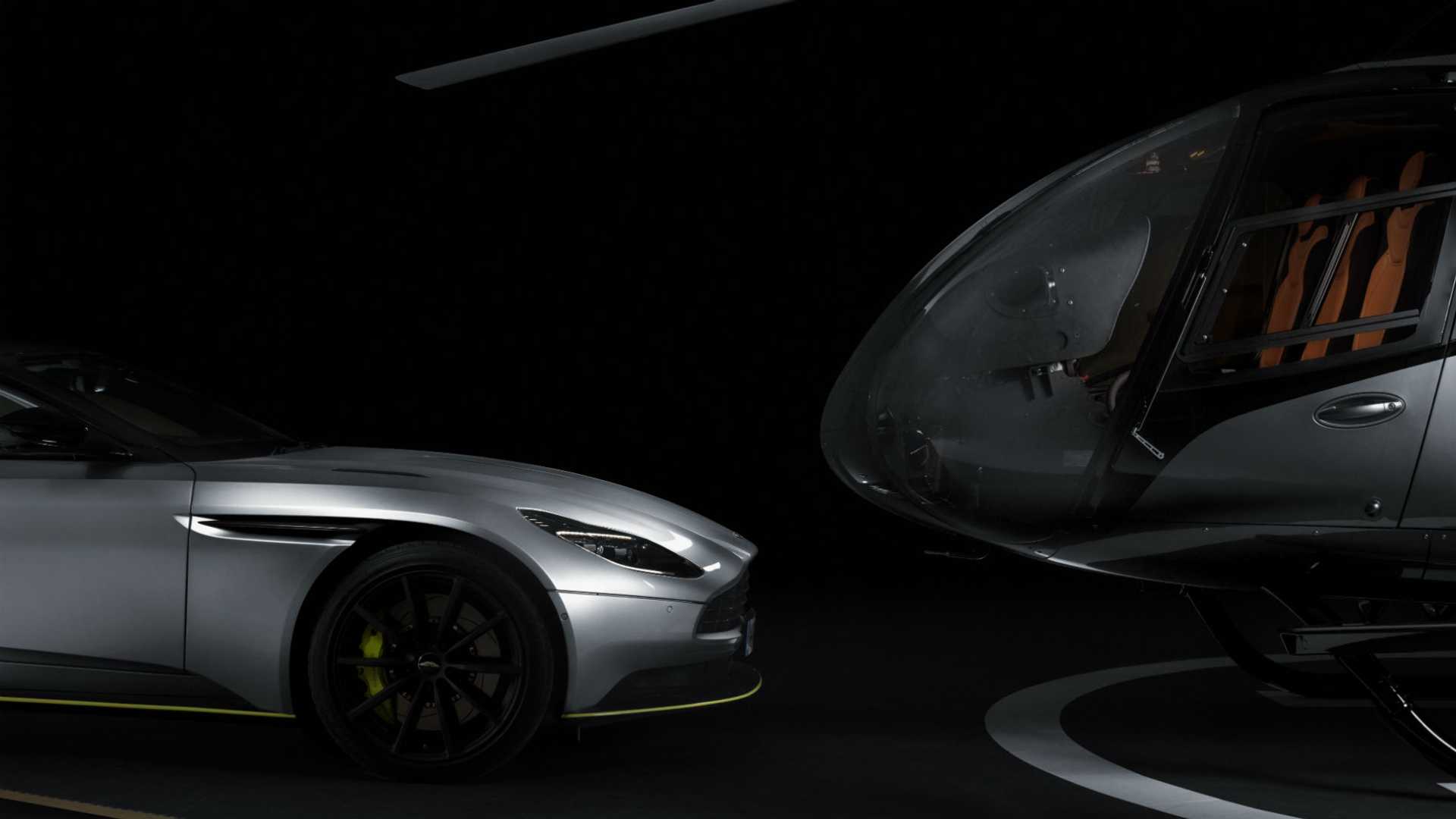 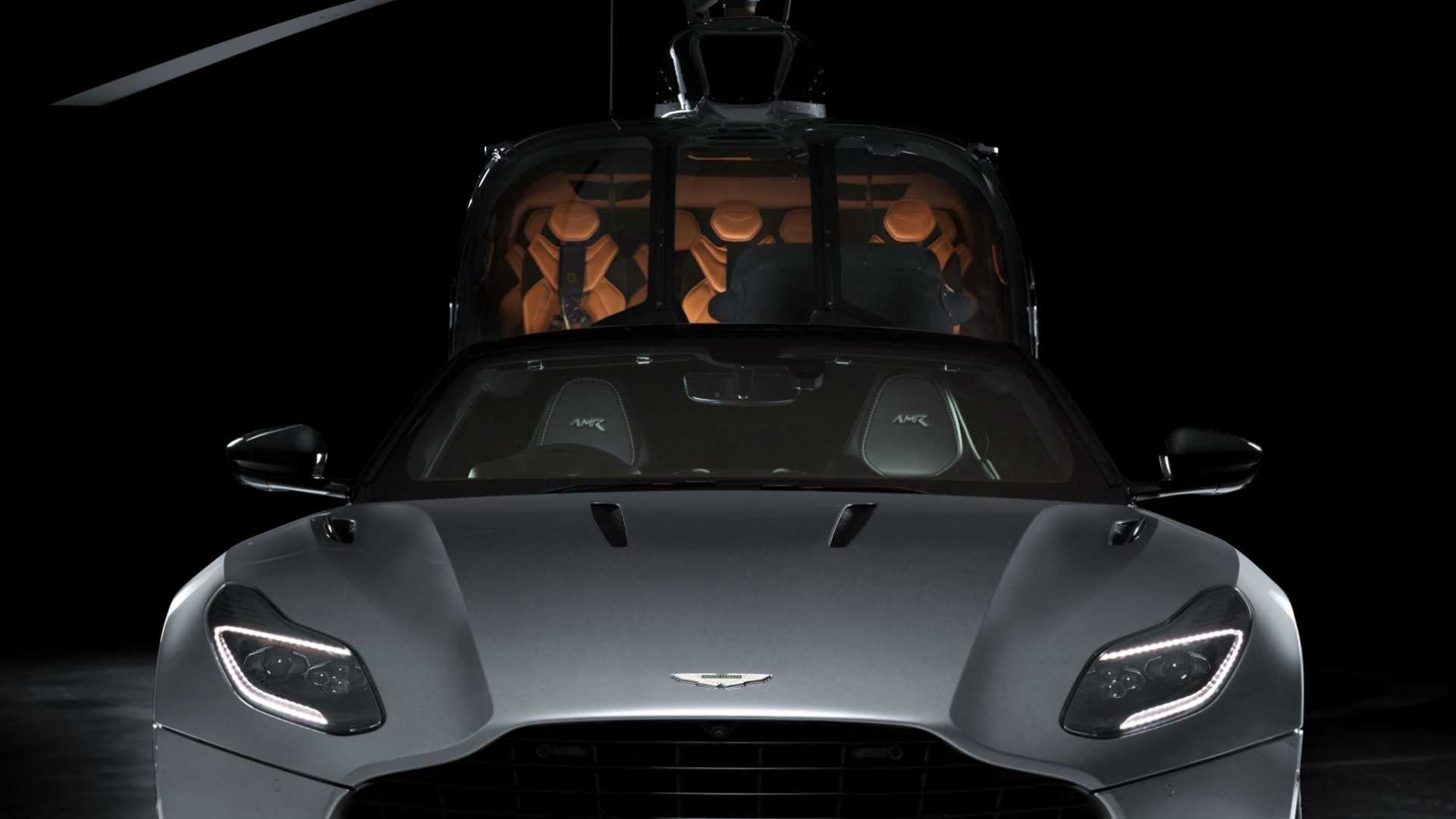 Available in four external liveries with matching interiors, the helicopters are adorned with Aston Martin signature elements, starting with the iconic Aston Martin wings, which are embossed onto luxury leather features positioned throughout the cabin. The Stirling Green-themed external scheme sports a painted gradient, which fades down into Jet Black on the underside of the helicopter with Skyfall Silver around the cowlings. You can also order it in other Aston Martin paint colors including Xenon Grey, Arizona and Ultramarine Black. 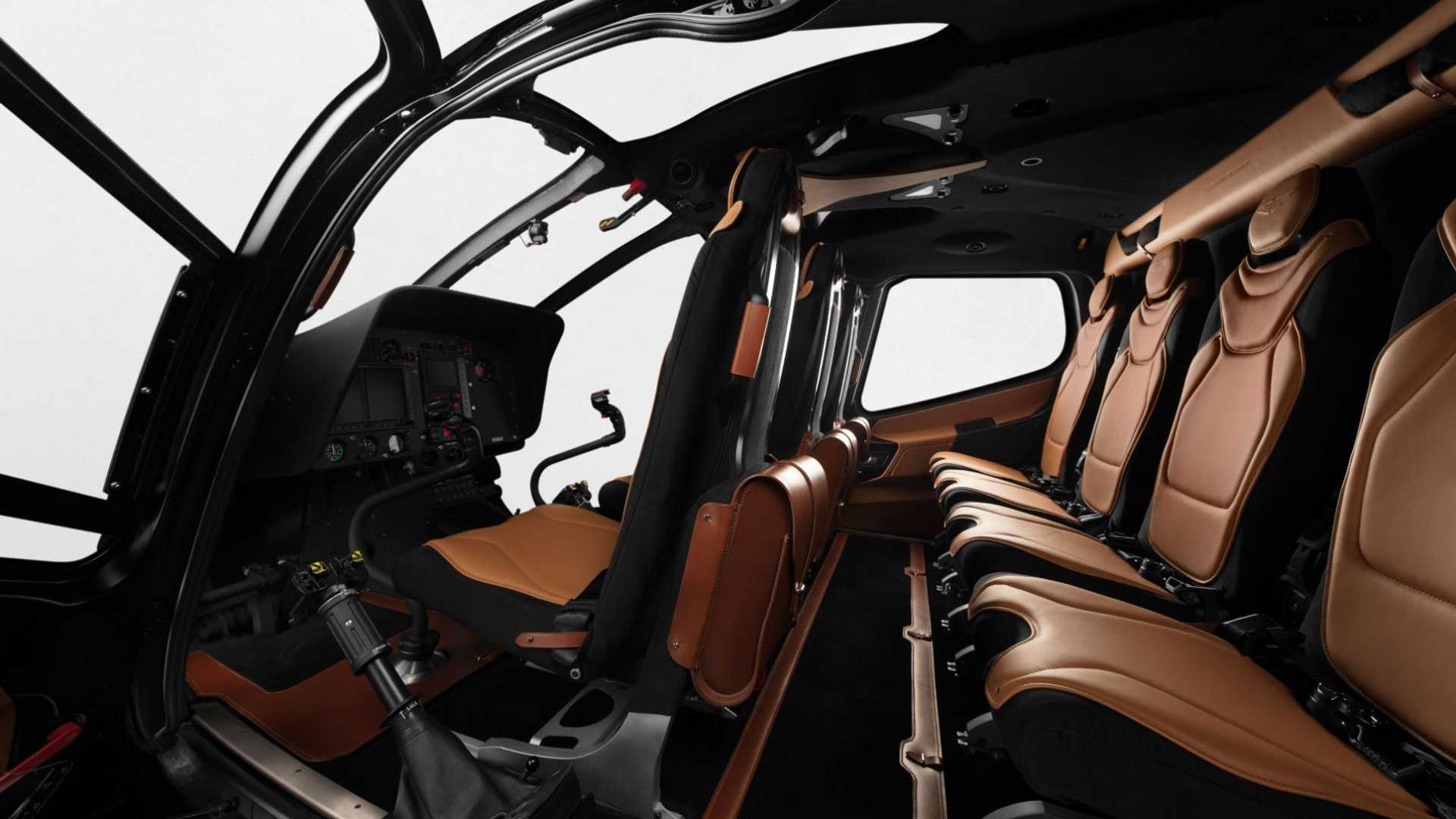 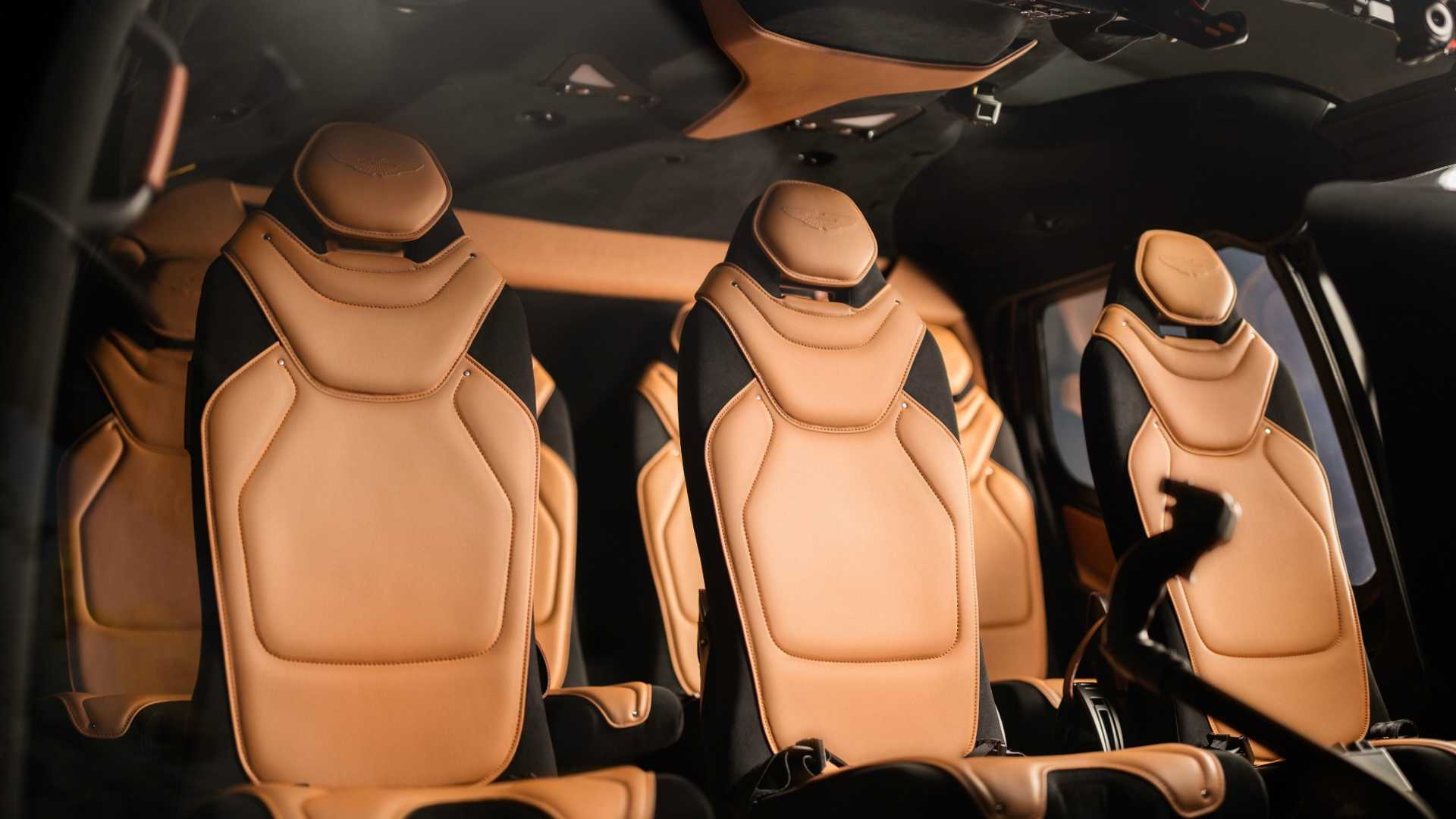 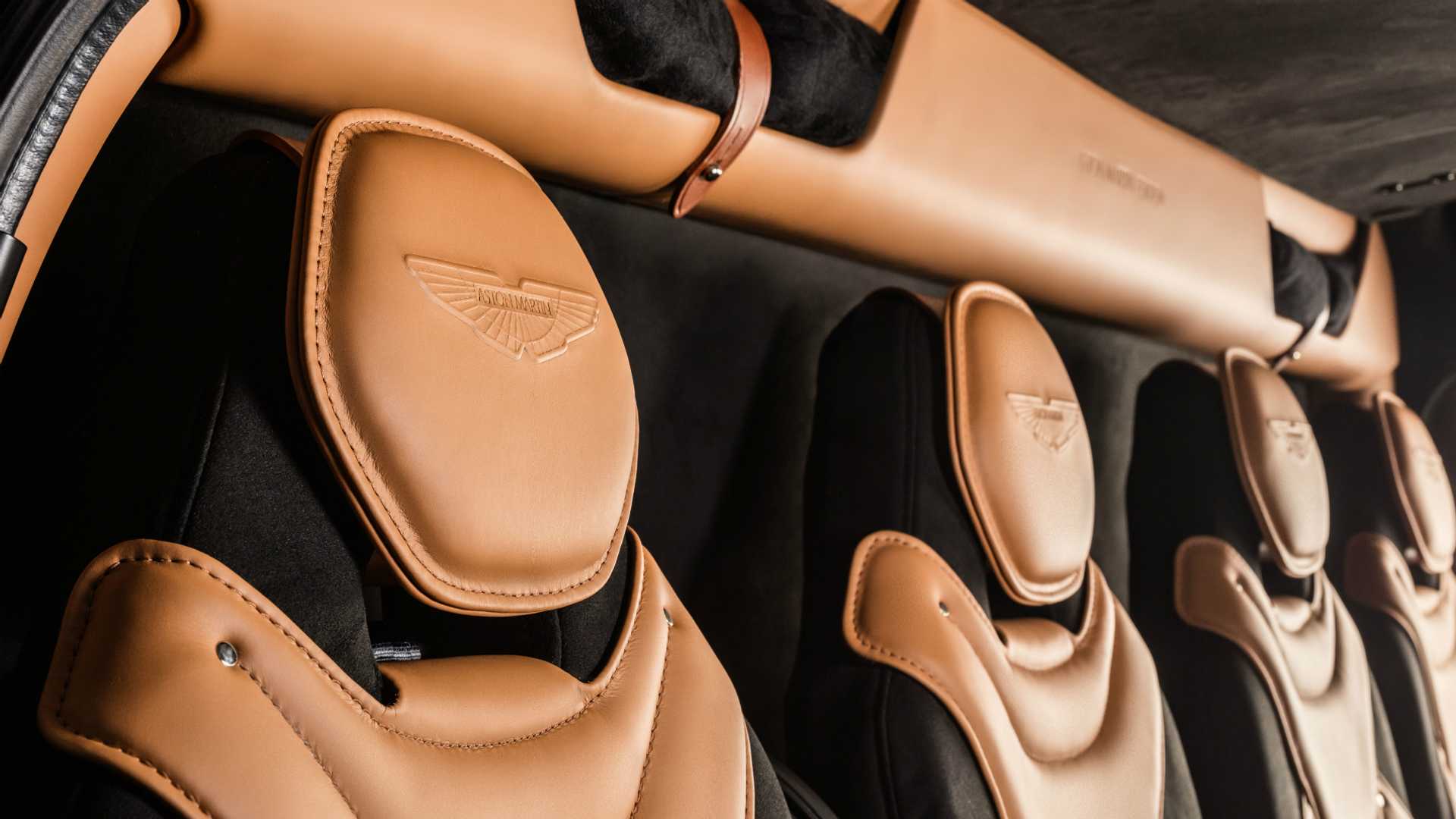 The ACH130 Aston Martin Edition is optimally positioned in the market for hands-on owners who draw satisfaction from personally piloting their aircraft and it generates strong brand-loyalty. In the same way Aston Martin’s products are cars for drivers who relish being at the wheel and they inspire a comparable attachment to the brand. So they are the perfect partner for us in developing this superb new ACH130 Aston Martin Edition,” said Frédéric Lemos, Head of Airbus Corporate Helicopters.

First Look at the Samsung Galaxy S10 Lite, a Budget-Priced Smartphone That Doesn’t Skimp on Features