Formerly known as the Ataribox, the Atari VCS was officially unveiled at GDC 2018, and it’s basically a Linux-powered gaming computer that can be used as both a PC and video game console, pre-loaded with a Atari classic games right out of the box. It will be powered by a semi-custom AMD processor with Radeon graphics, and feature an SD card slot, HDMI, USB, Ethernet ports, as well as Wi-Fi connectivity. Continue reading for more pictures and information. 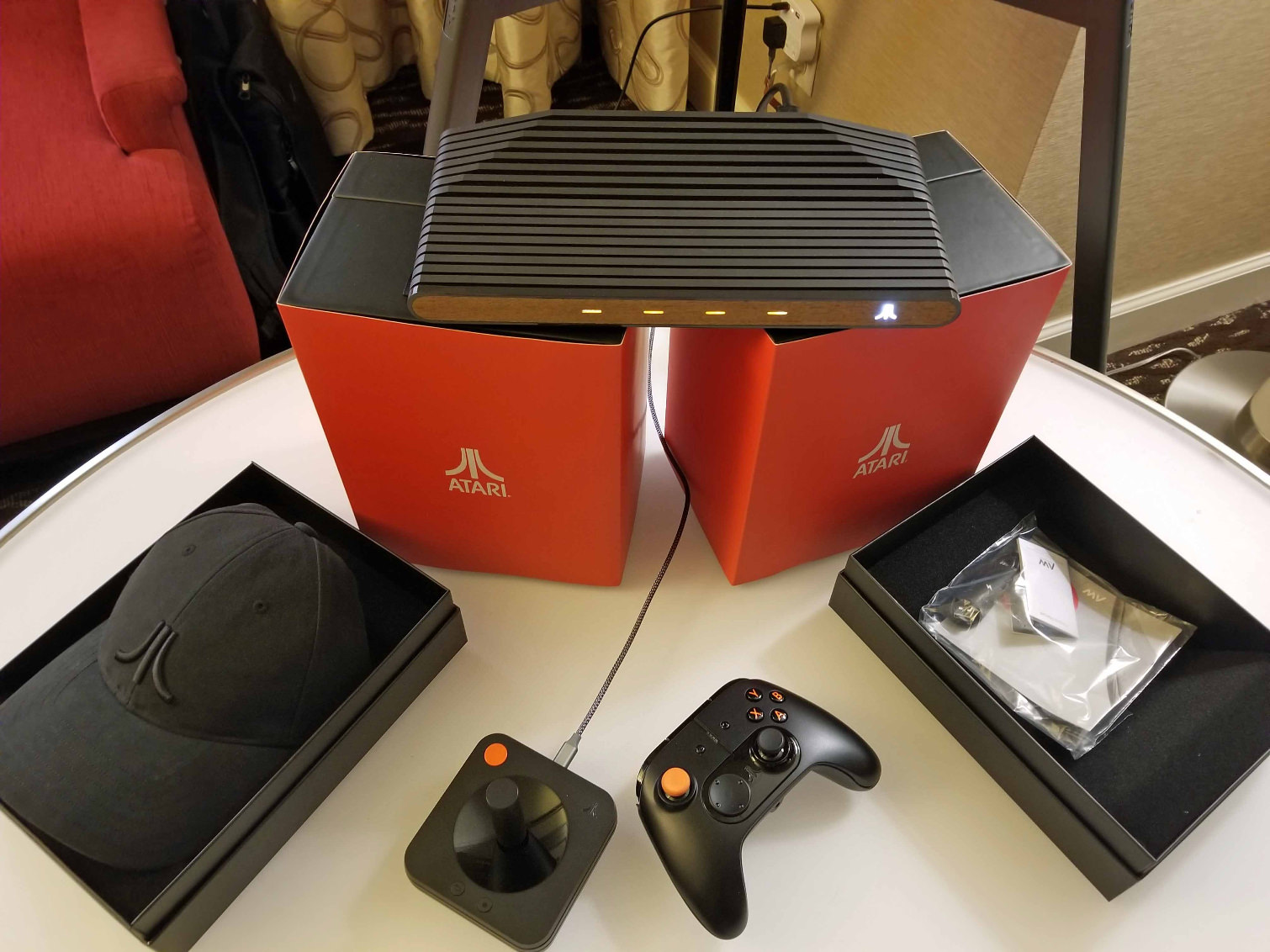 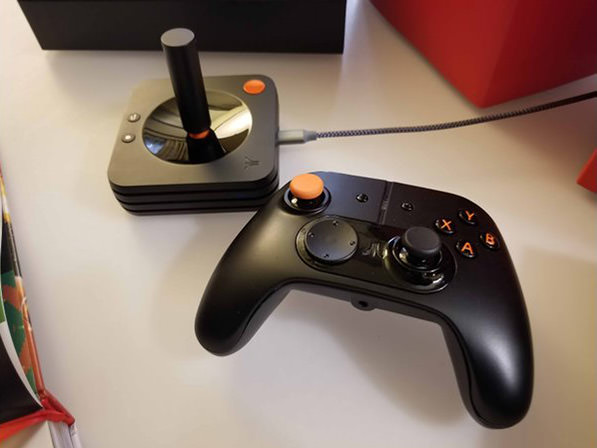 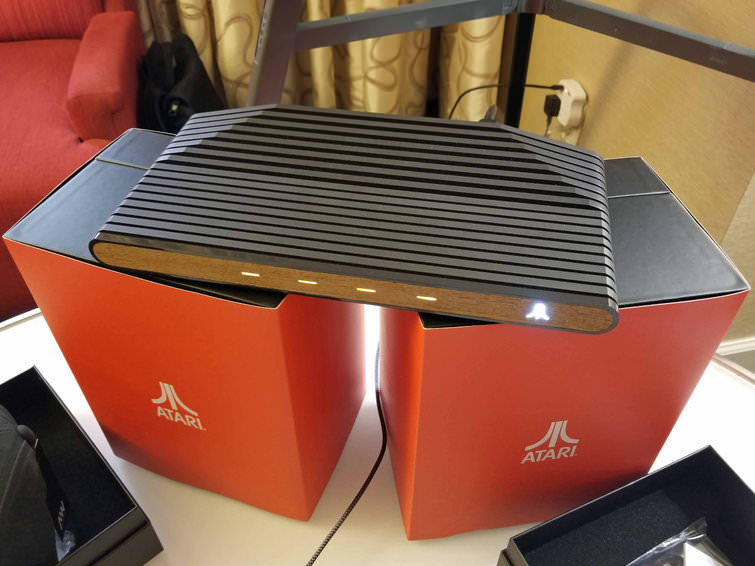 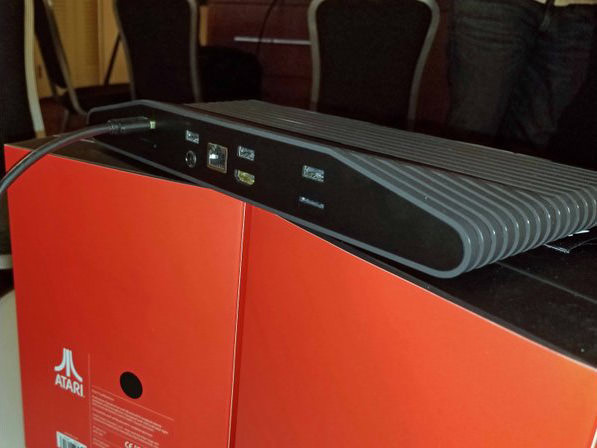 “Atari was originally targeting spring 2018 for shipping, but it will more likely be later this year, early next. It will cost between $249 to $299, depending on the edition and memory configurations. There will be a standard Atari VCS and special editions,” reports Pocket-Lint.