In just a few years, the roads will be filled with electric vehicles, and Audi’s sleek autonomous Aicon will be one of them. First unveiled at the 2017 Frankfurt Auto Show, it boasts four electric motors located on the front and rear axles that generate a combined 348 hp and 405 lb-ft of torque. The company claims that the vehicle could travel between 343 miles and 497 miles on a single charge. Continue reading for a detailed video walkaround, more pictures and information. 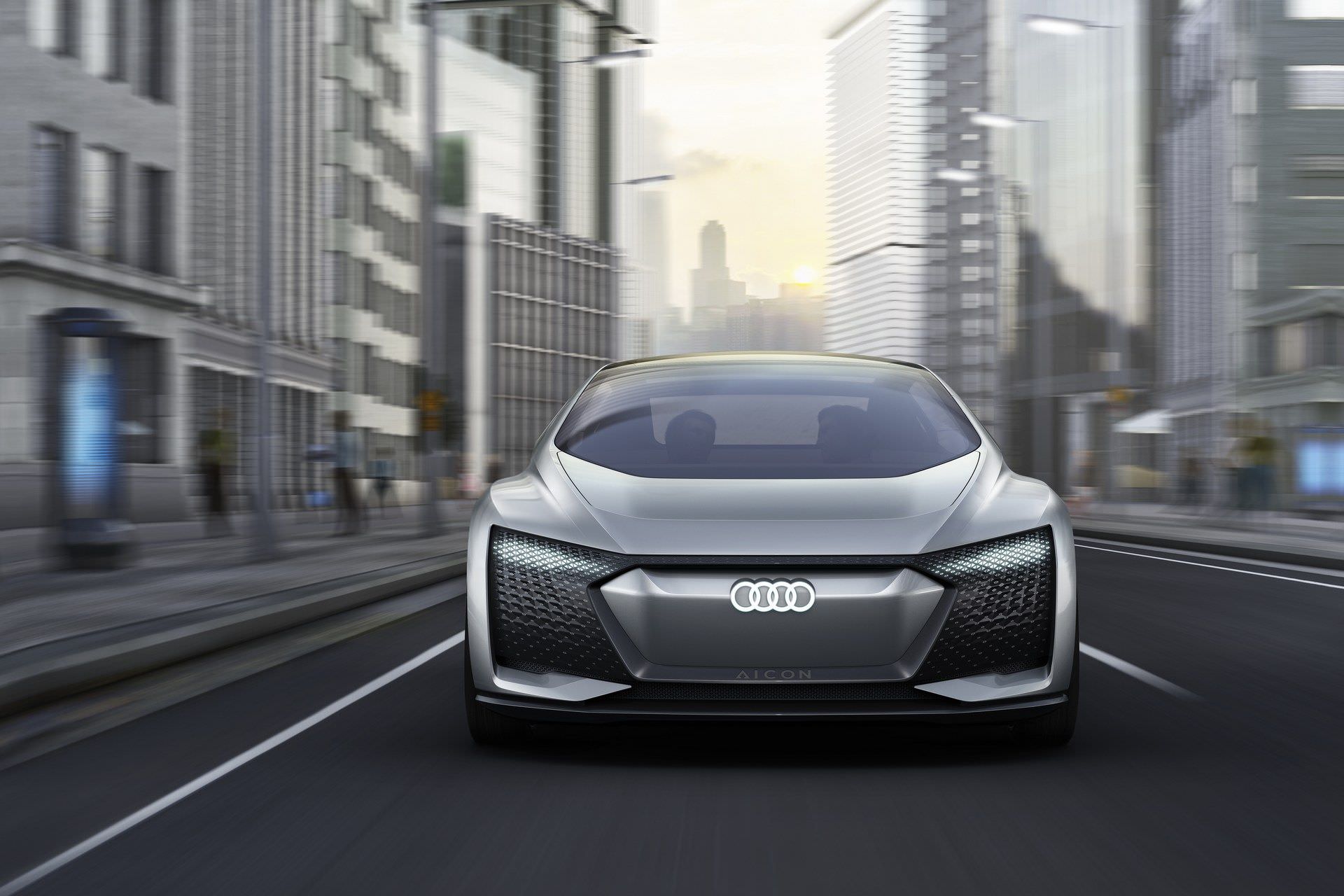 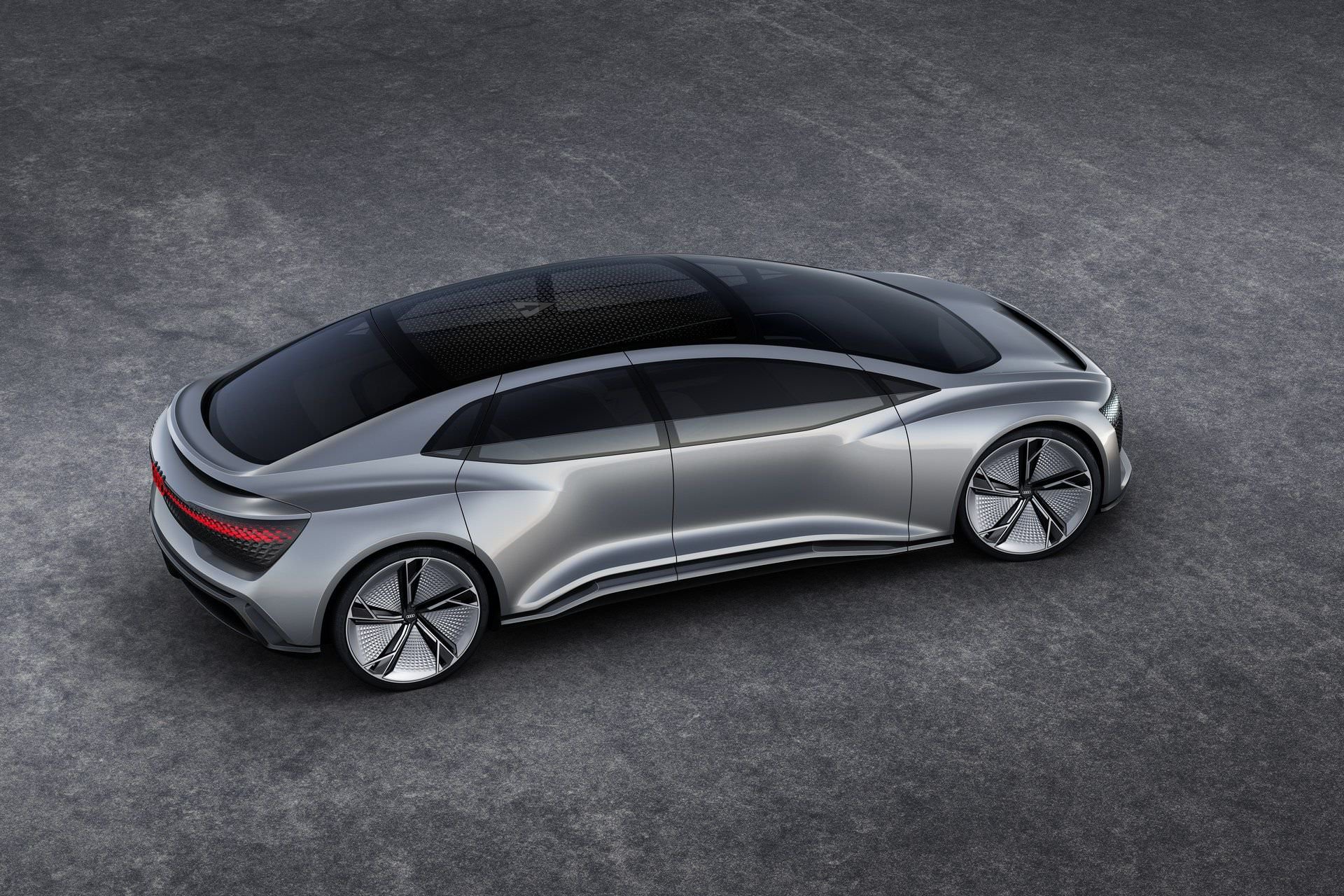 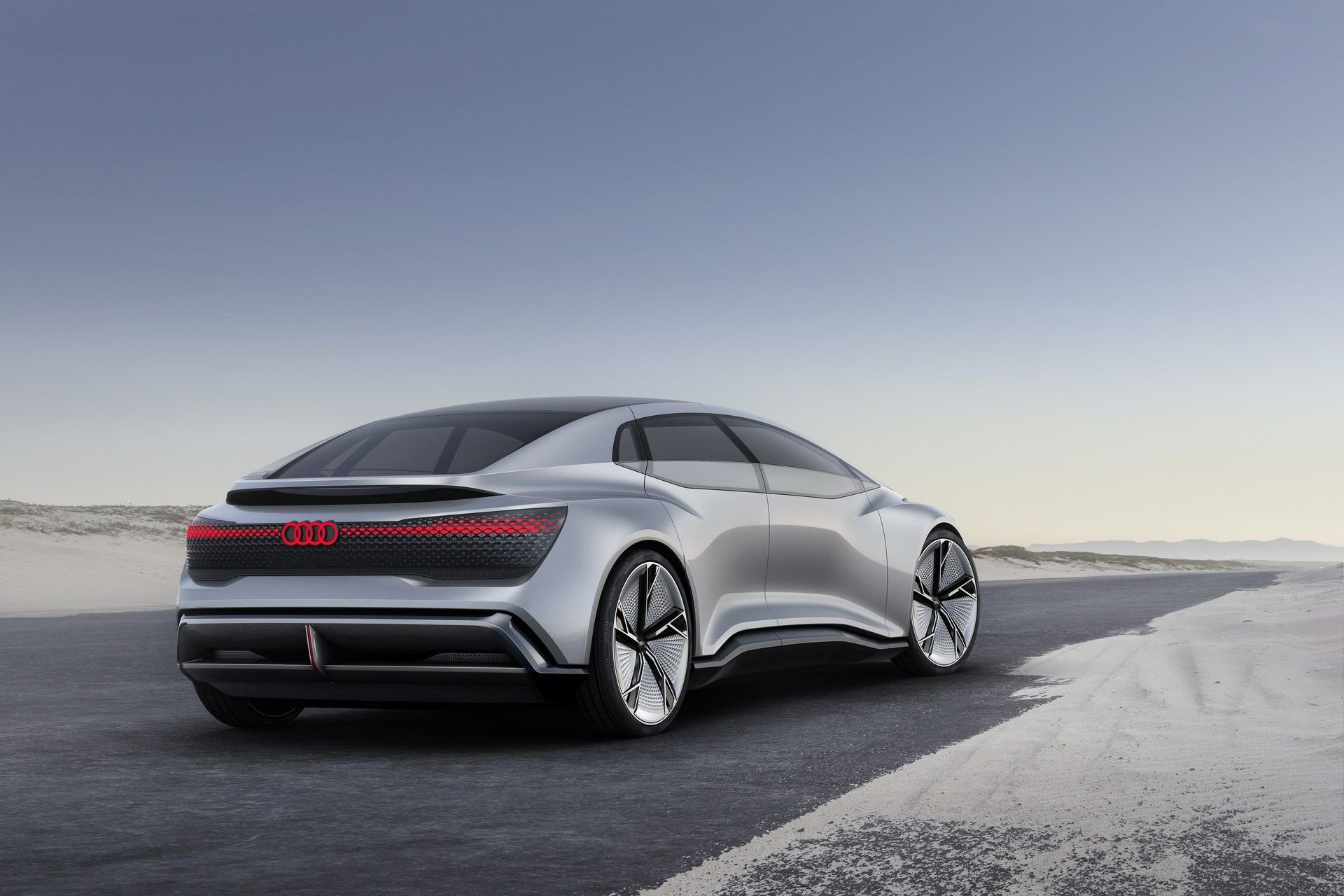 “As we’re still three years away from seeing the production model, it could very well have an even greater range. When the Audi Aicon launches, it will go toe-to-toe with the BMW iNEXT, a fully-autonomous and all-electric luxury four-door that’s scheduled to land in 2021,” reports Car Scoops.

This Nissan Rogue was Given a Millennium Falcon Makeover, Complete with a Subspace Hyperdrive Unit

MIT Builds Self-Driving Car That Can Navigate Unmapped Country Roads, Thanks to GPS Data and Sensors