Audi, Airbus, Federal Minister of Transport Andreas Scheuer, Minister of State for Digital Affairs Dorothee Bar, Dr. Christian Losel (Mayor of Ingolstadt), and other political as well as business representatives, signed a letter of intent to start testing air-taxis in Germany’s Ingolstadt region. It will be based on the Pop.Up Next concept, unveiled at the Geneva Motor Show, which boasts two modules. The car is attached to a drone copter with four pods housing eight helicopter blades, with each powered by a 26 hp (20 kW) electric motor that draws energy from a 70 kWh battery pack. This setup gives the flight module a combined output of 214 hp, enabling it to hit a top speed of 74 mph and travel up to 31 miles before requiring a 15 minute recharge. Continue reading for another video, more pictures and information. 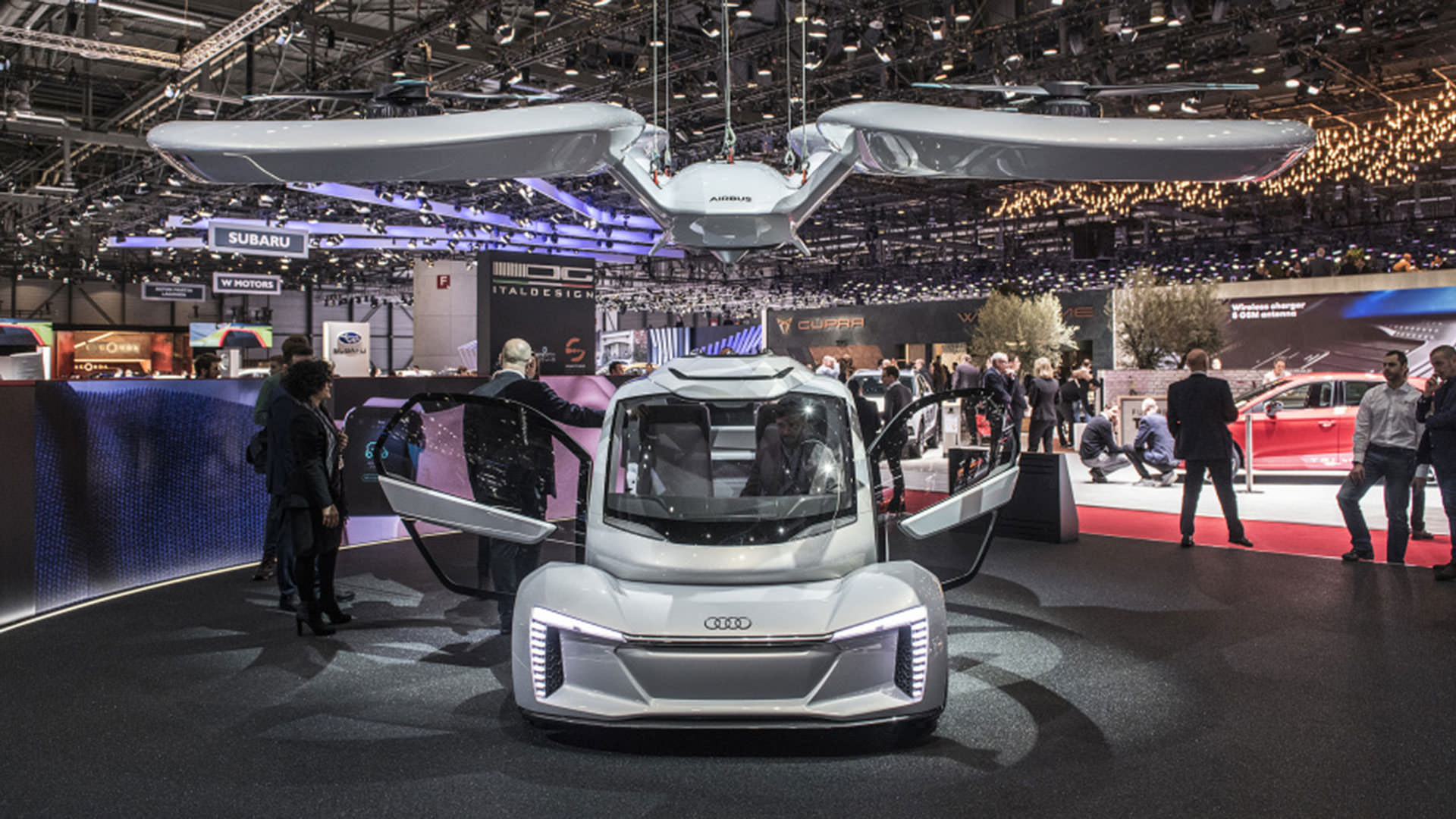 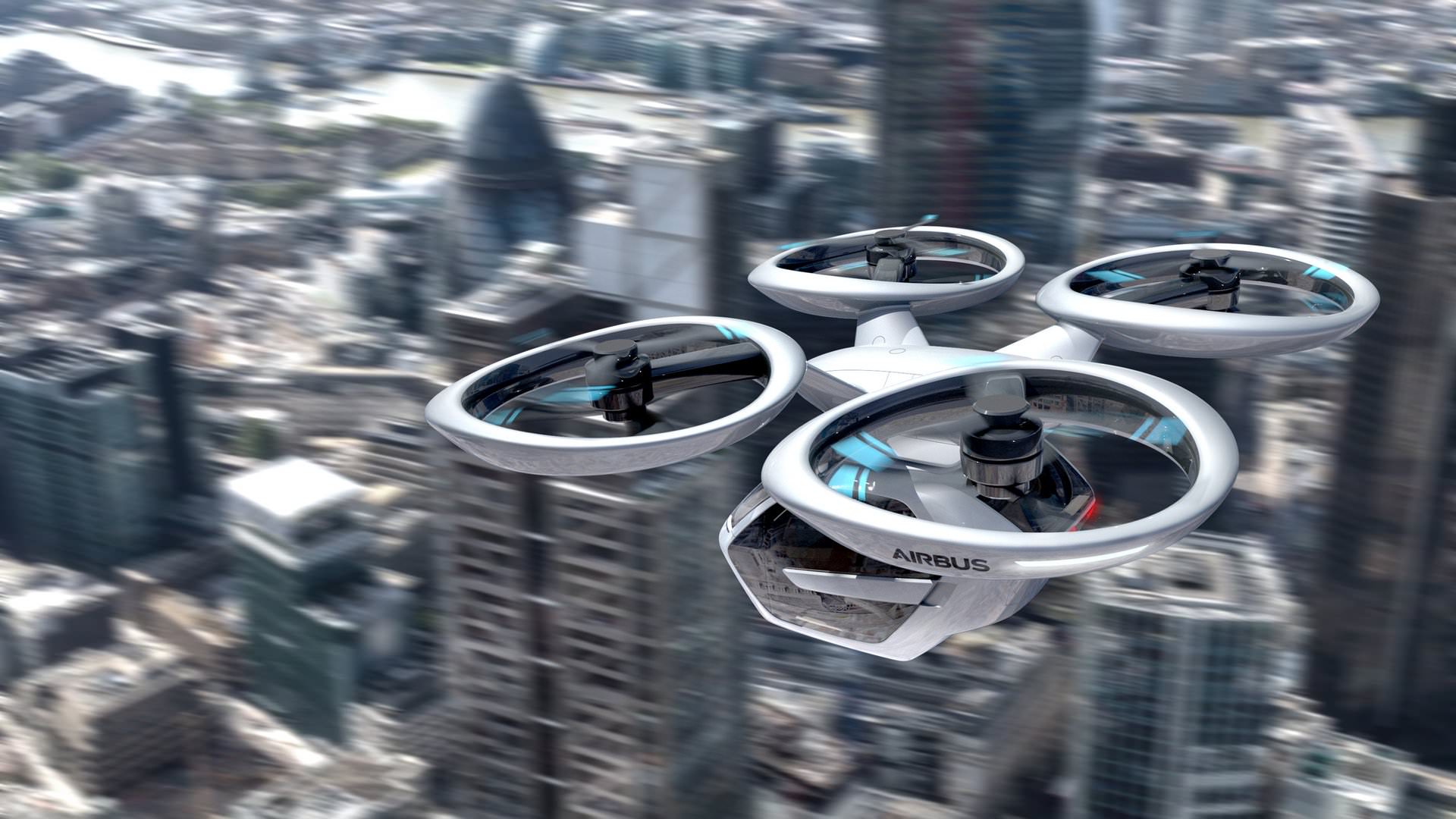 “The companies imagine the Pop.Up Next could be useful in large cities as visitors could arrive by plane and then hop into a vehicle with an air module already attached. The Pop.Up Next would then transport them downtown, where it would land on a car module and be secured with three titanium coupling points. The flight module would then detach itself and fly away to be recharged. The passengers would then be left in a fully autonomous car which would transport them to their final destination,” reports Car Scoops.