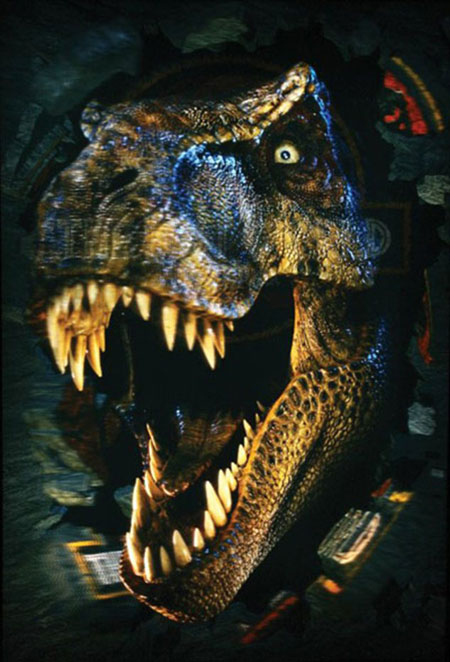 That’s right, Australian billionaire and mining magnate Clive Parker is planning to build a real-life Jurassic Park, or at least a theme park version. Not just a simple gag, he plans on actually cloning real dinosaurs from preserved DNA. Continue reading for a video and more information.

Online reports claim the billionaire is already working with the team who created Dolly the sheep for the incredible plan. It would be based at Palmer’s recently purchased super resort in Coolum.

Mr Palmer has refused to comment on the plans, and is believed to be saving his big reveal for friday’s press conference.However, the Sunshine Coast Daily claimed it had received a tipoff from the same source who provided the it details of towering hotels and a giant ferris wheel, similar to the London Eye, at the resort.

You Won’t Believe These Mind-Blowing Sculptures Are Real Teeth