Photo credit: Ashley Evans | Facebook via PetaPixel
Photographer Ashley Evans started the “Babies with Teeth”, or infants with grown-up teeth ‘Photoshopped’ into their mouths, after playing around with an app called YouApp. Photoshop was required to edit some of the babies, while the rest were touched up directly in the app. “I had an app and wanted to see what my son looked like with teeth. It was hilarious so I did it to my daughter. I then posted in a Facebook group and it just blew up from there,” Evans told PetaPixel. Read more for some of the most popular images from the series. 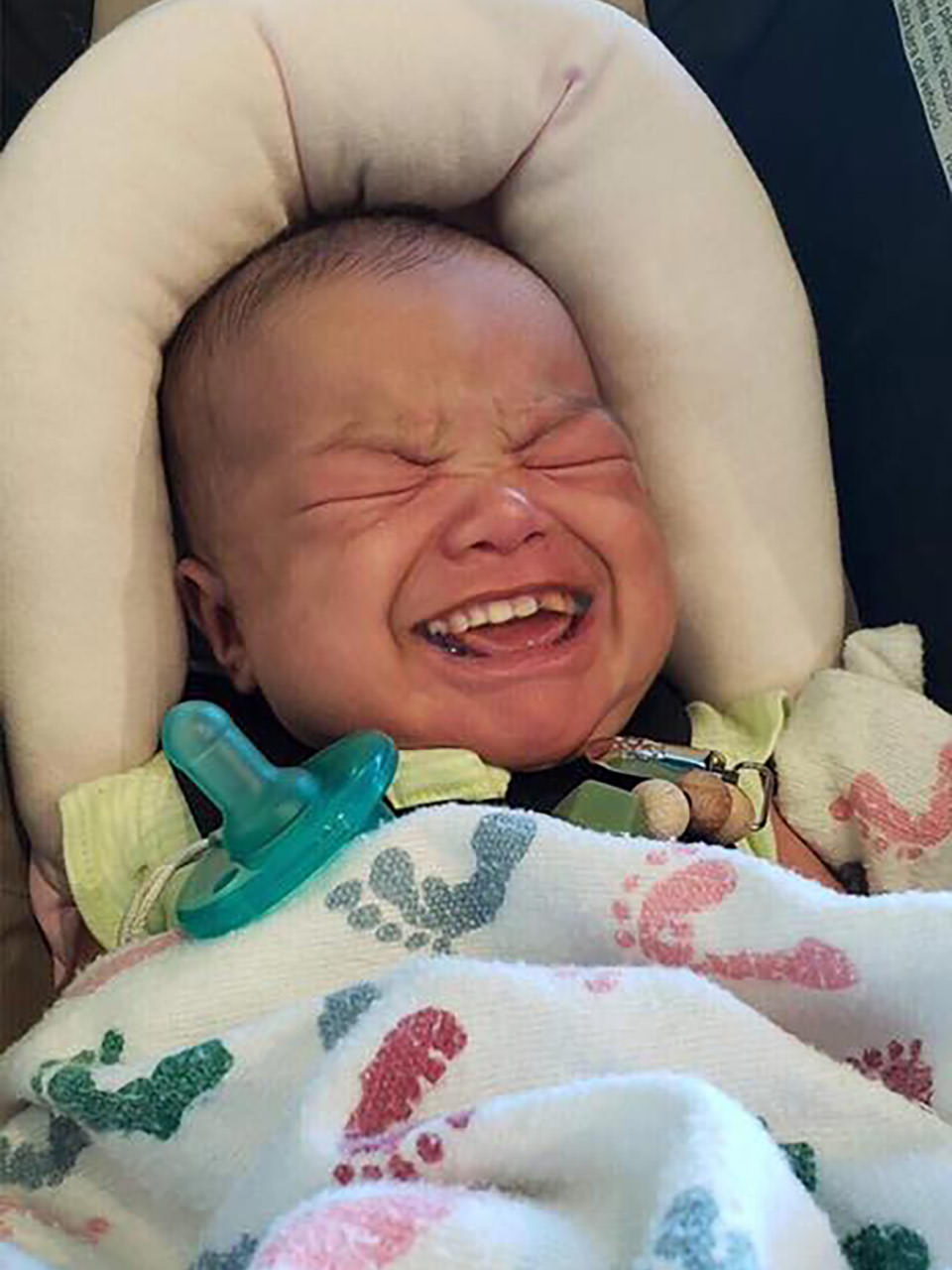 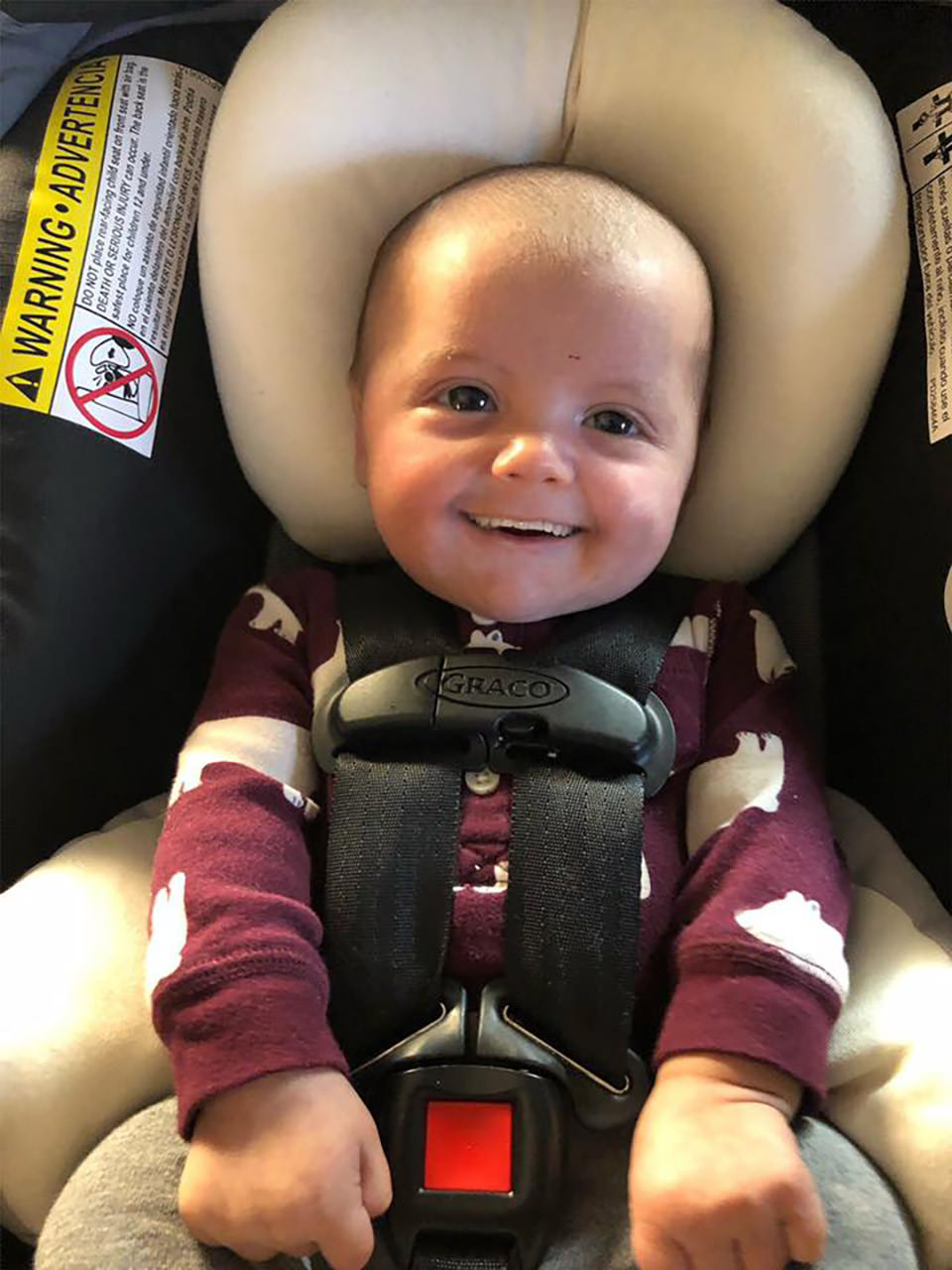 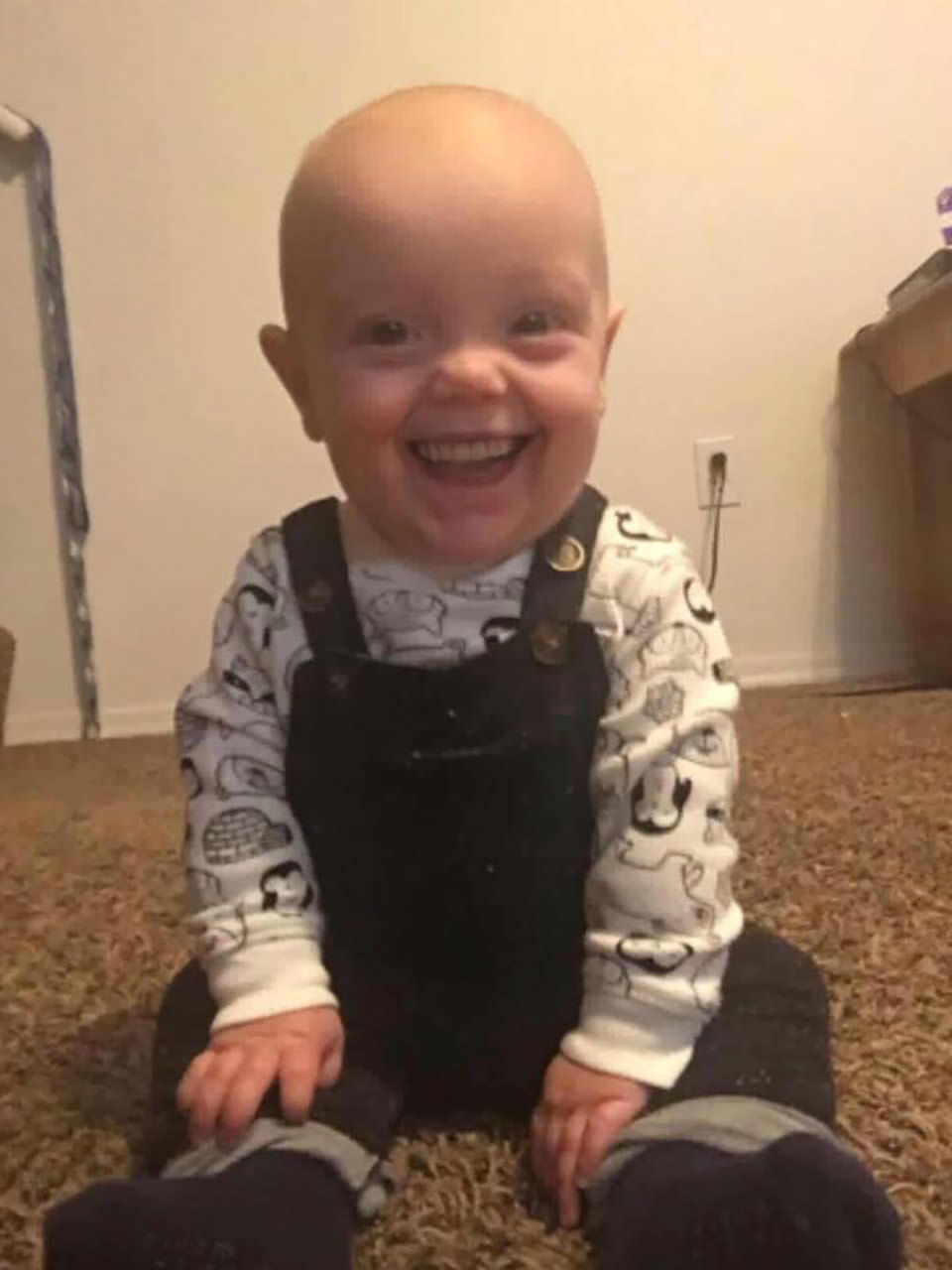 “I like that it makes everyone laugh,” Evans says. “I think it would be cool to start selling mugs, cards, calendars, etc. and use the money to help fund dental treatment for people who can’t afford it. I definitely don’t want to profit from it. I keep it going because it seems like a lot of people think it’s funny and I think it’s important to laugh,” said Evans. 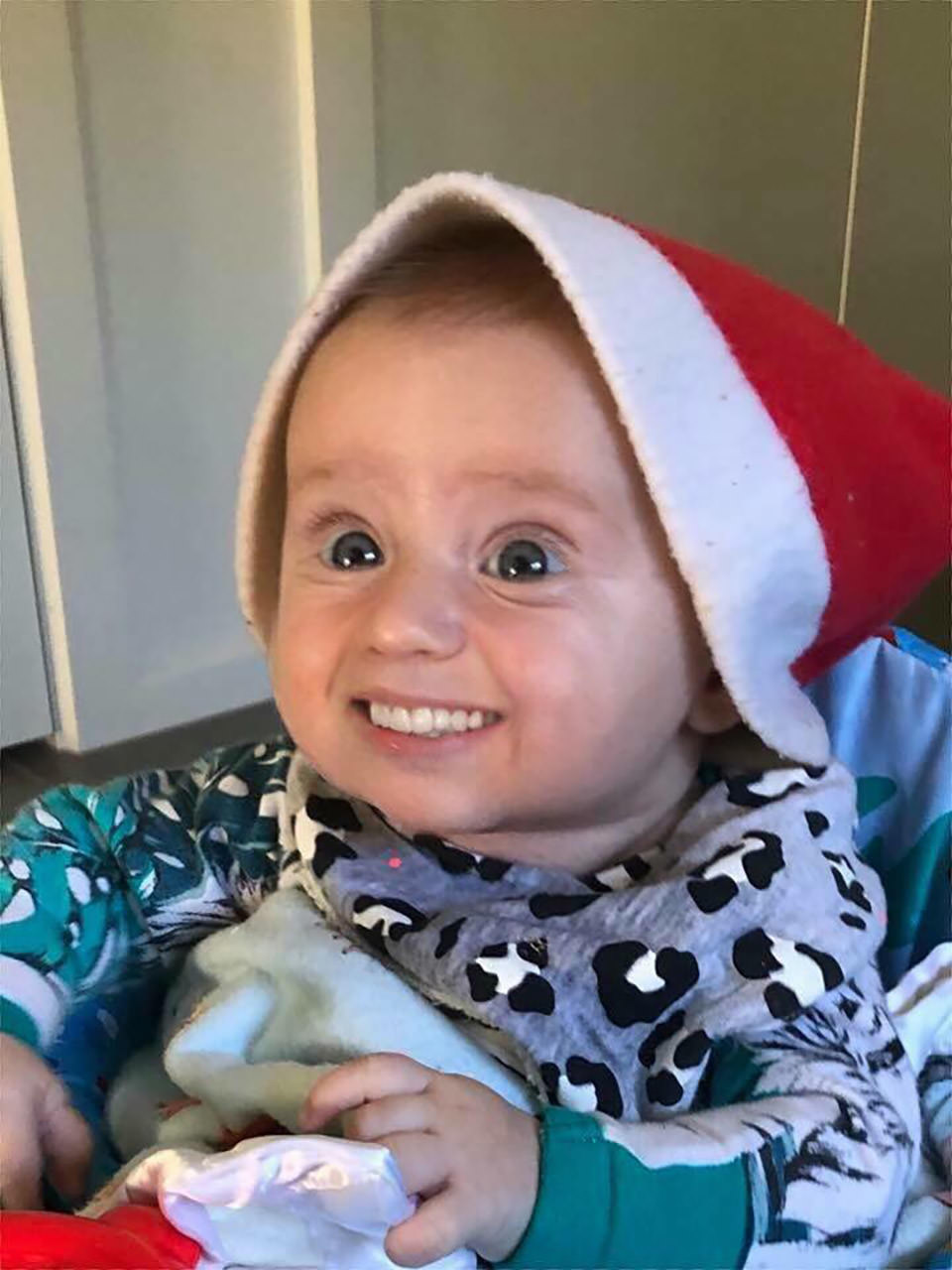 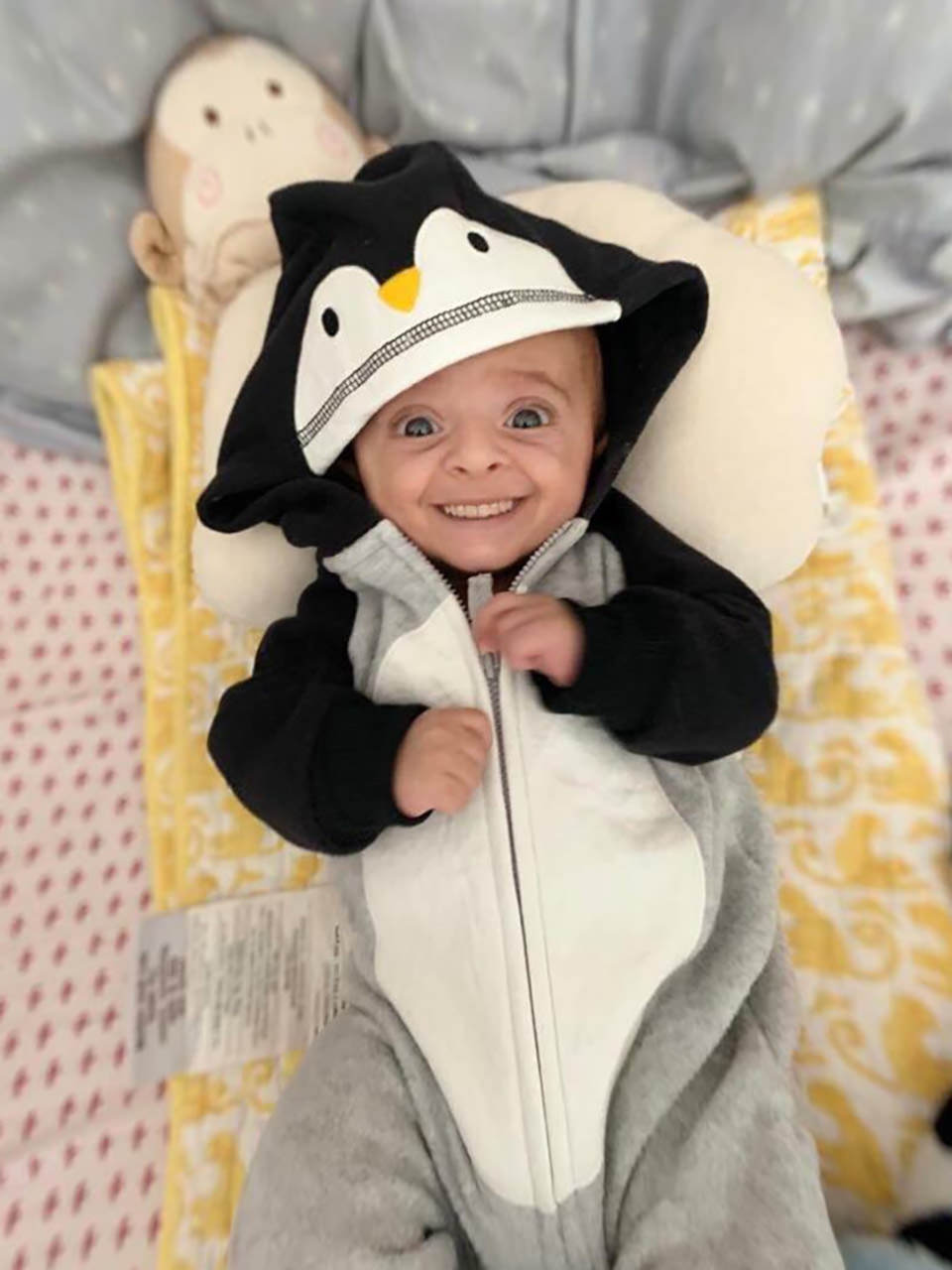 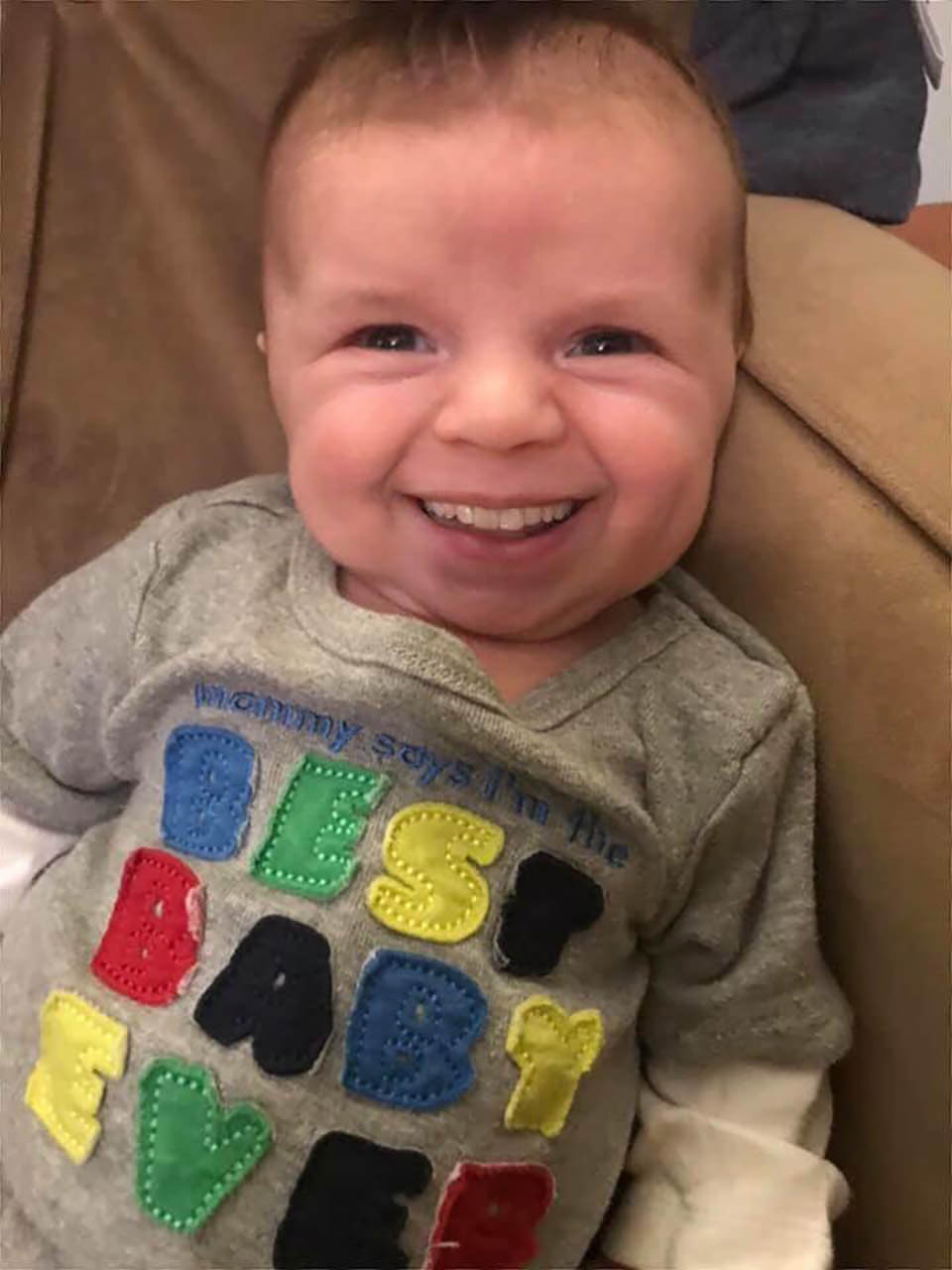