The new iPad may have been announced earlier this week, but long before Apple even delved into the tablet market, there was “Bashful”, a prototype that was revealed to the public in 1983. Continue reading for our complete overview. 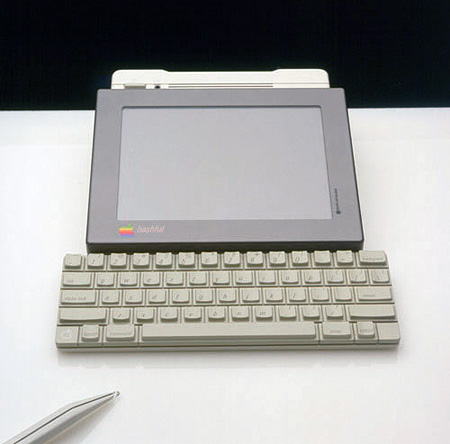 “Bashful” was created alongside the Apple II computer specifically on Steve Jobs’ request, as an extension of the Snow White design language. There were several attachments for this pre-touch tablet, including a keyboard and floppy drive. Fortunately, there was an attached stylus for maximum interactivity. One caveat: it never made it past the prototype stage. 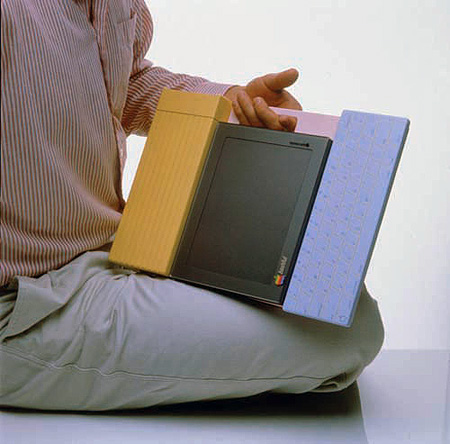 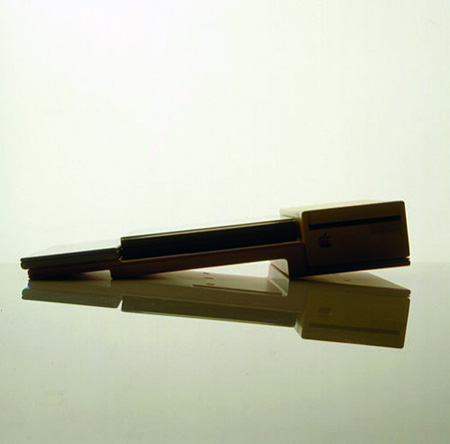