Batman fanatic and LEGO brick master Brent Waller might have built the ultimate LEGO Batman creation, Wayne Manor, complete with Batcave, that stands over 6-feet tall. It took him more than 1-year to piece together, sitting on nine 32×32 baseplates using as many as 100,000 pieces. Continue reading for a detailed video walkthrough, more pictures and information. Click here for a few bonus images. 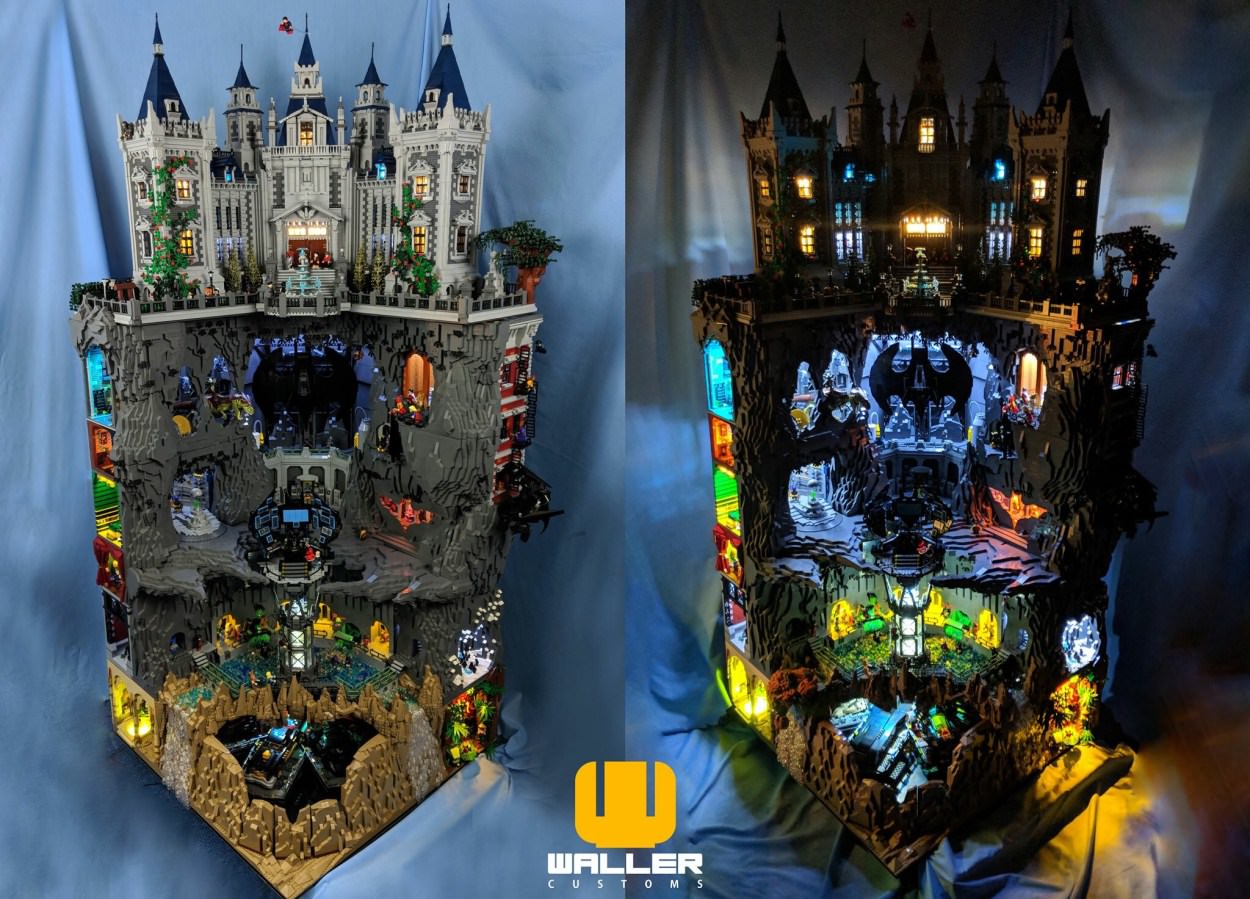 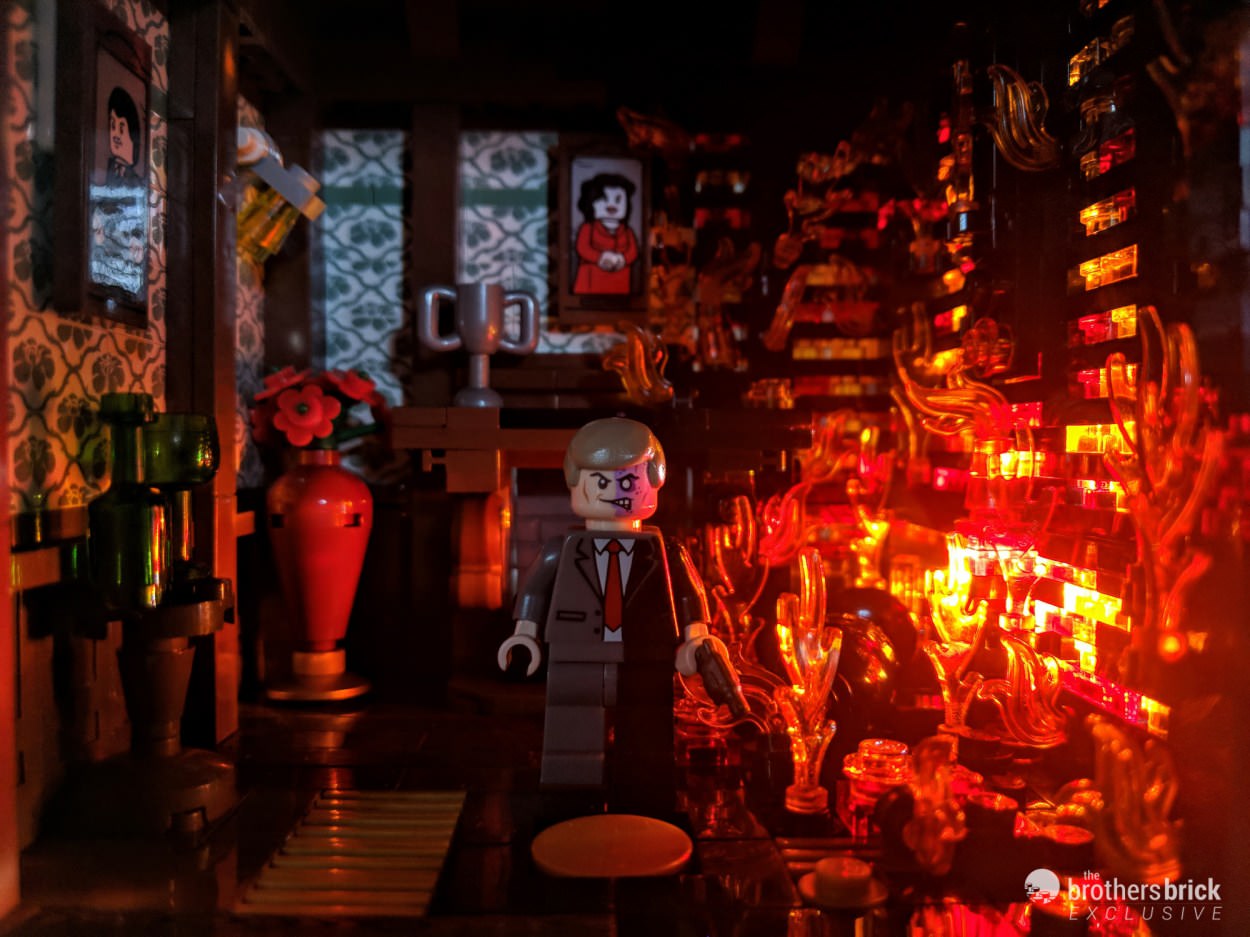 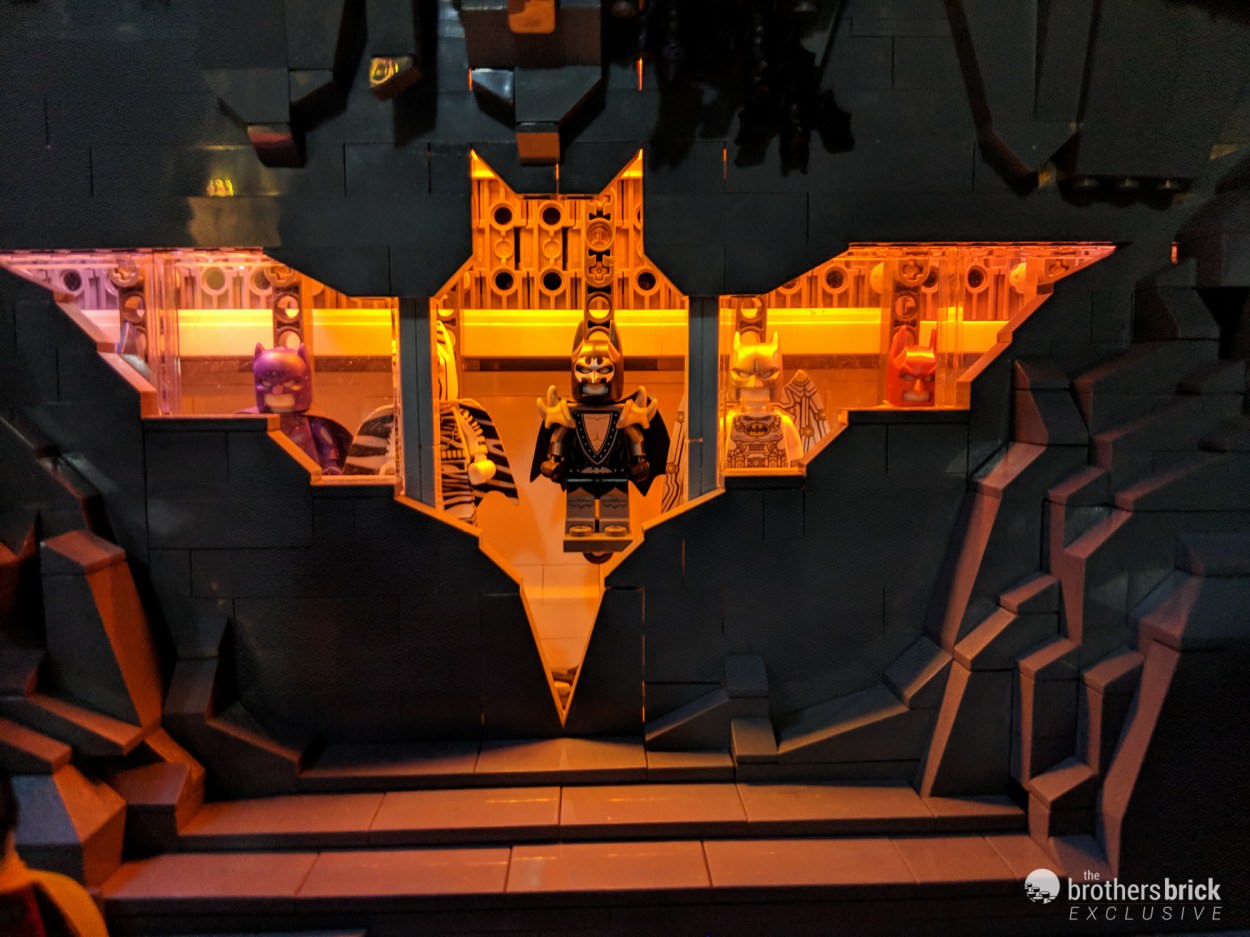 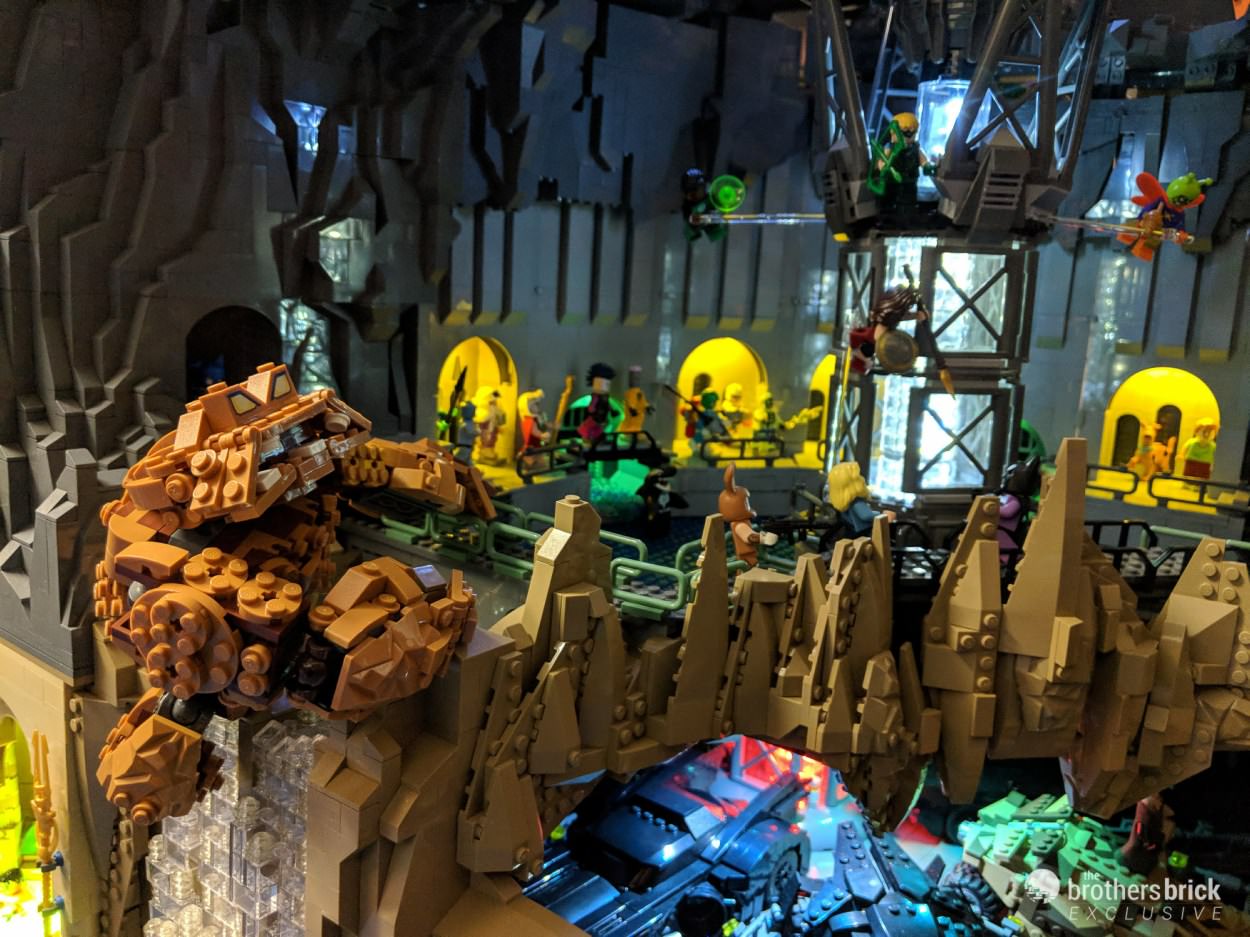 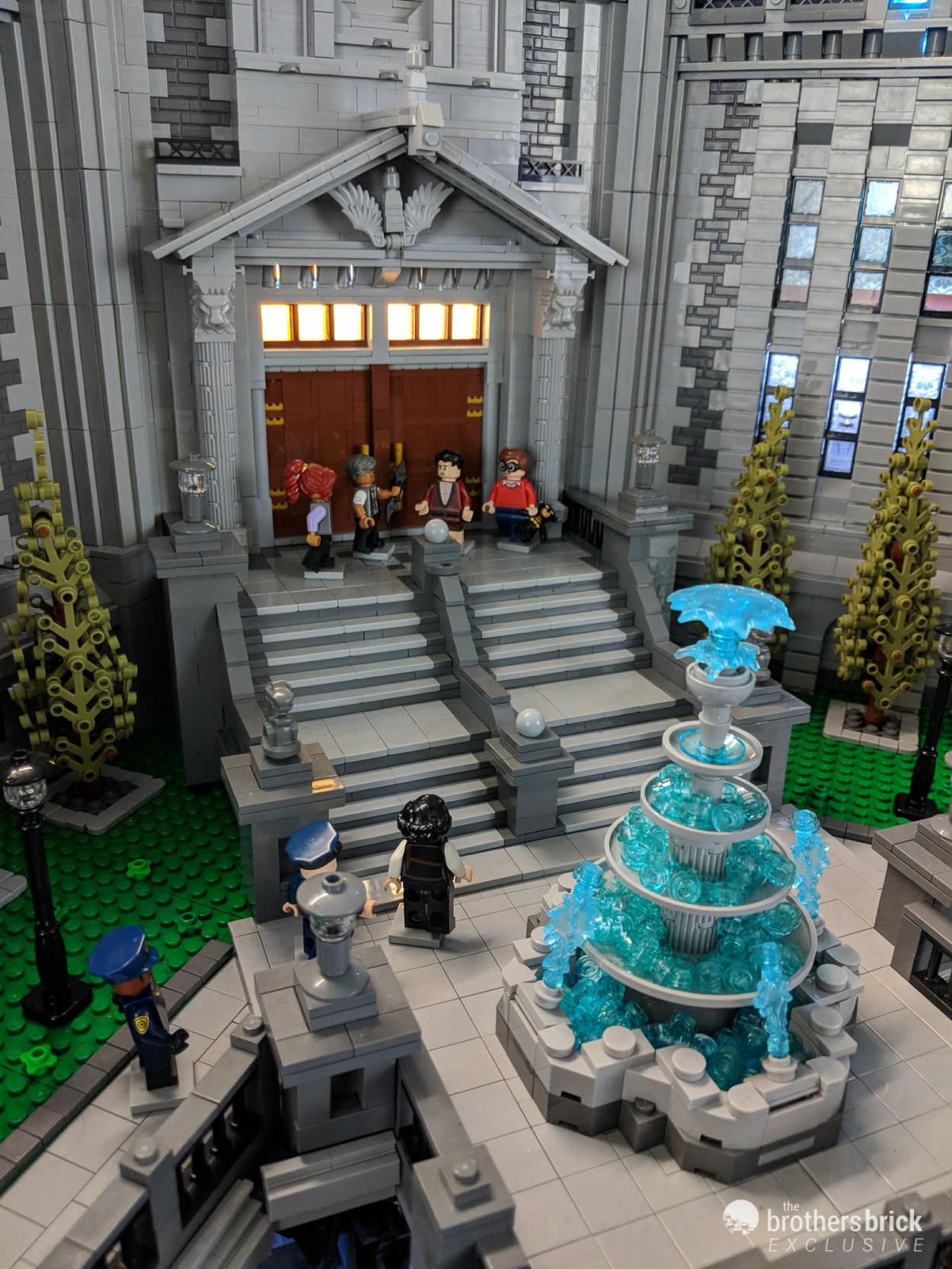 “He built the cave first, then later came back to build the mansion on top. The diorama blends inspiration from numerous iterations of Batman, from the original 1960s TV show to The Dark Knight trilogy, but mostly takes after the grim hero’s hideout featured in The LEGO Movie and The LEGO Batman Movie. The entire creation is rigged with custom lights, lending a unique glow to each area,” reports Brothers-Brick.

If the Samsung Galaxy S10 Has a Triple Camera Setup, This is What it Might Look Like