Before Lamborghini started making supercars, this 2241R tractor was the company’s crown jewel. This piece of farm equipment may not be fast, but it’s powered by a 2-cylinder air-cooled diesel engine generating 18-horsepower, which makes it perfect for the fields and transporting equipment. It also features a Gulf Oil-inspired orange and blue and paint job. One caveat: it’ll set you back $45,000. Continue reading for another video, more pictures and information. 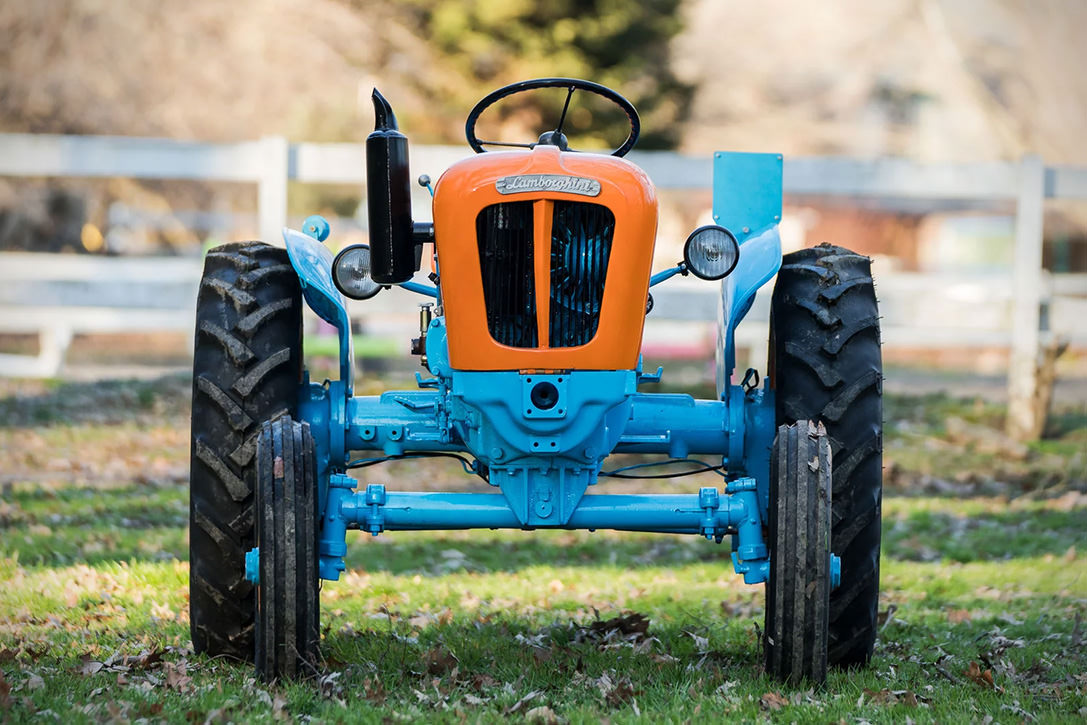 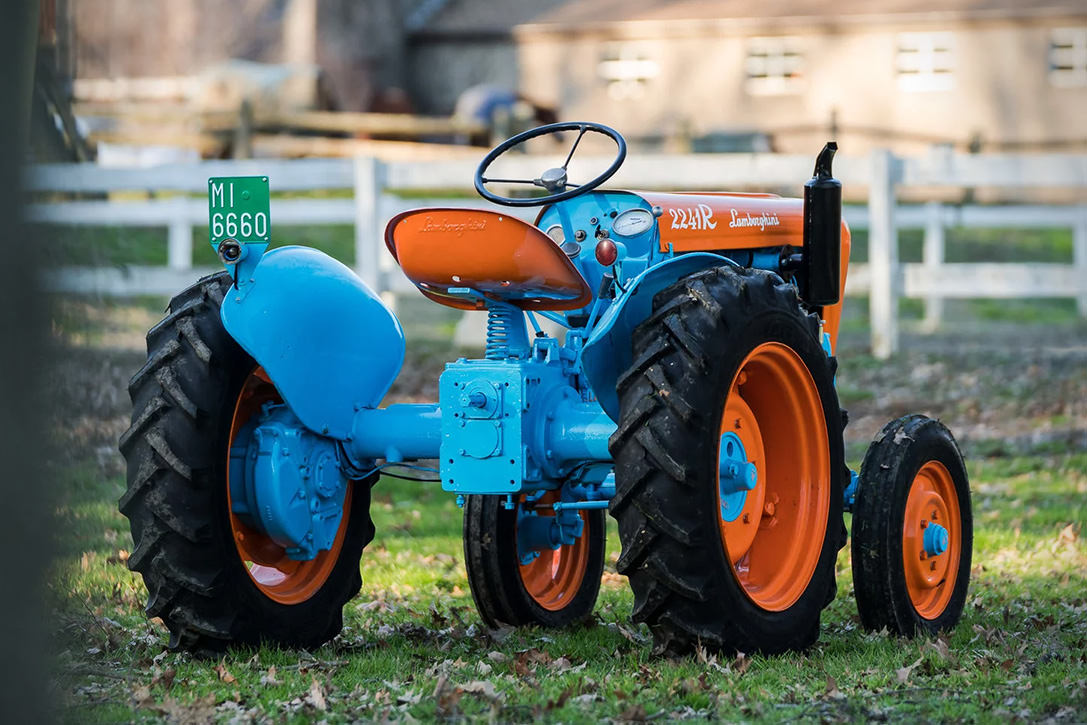 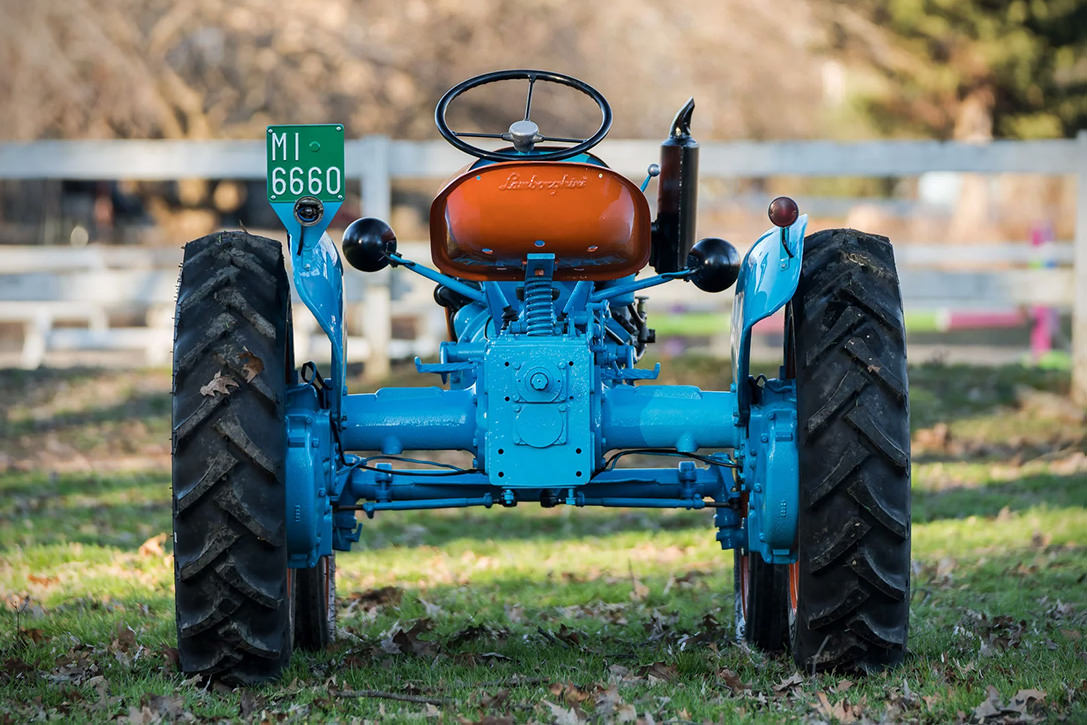 In 1962, with its “2R DT” model, Lamborghini produced a series of four-wheel-drive tractors with air-cooled engines. Flush with cash from his success in tractors and air conditioners, and following an argument with Enzo Ferrari about a faulty clutch in his 250GT, Ferruccio Lamborghini decided to start building his own luxury cars. The first model introduced was the 350TGV in 1963 which evolved into the production version 350GT in 1964 and then further with the 400GT 2+2 in 1966. The highly sought after MIURA came in 1966 pushing Automobili Lamborghini into the world of super sports cars it is known for today.