Before the F-35B, there was Bell’s X-22, an American V/STOL X-plane with four tilting ducted fans with takeoff occurring while the are either propellers tilted vertically upwards, or on a short runway with the nacelles tilted forward at approximately 45°. This craft was built to provide more insight into the tactical application of vertical takeoff troop transporters such as the preceding Hiller X-18 and the X-22 successor, the Bell XV-15. Continue reading for more cool facts. 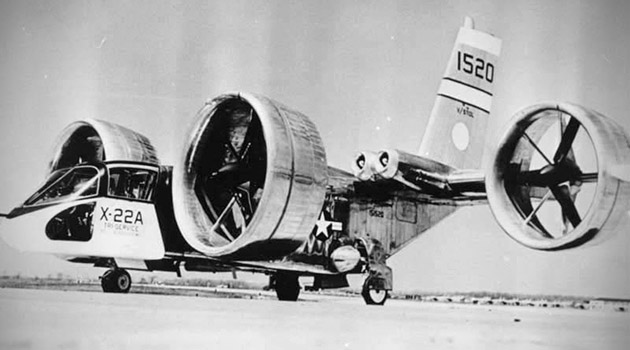 Three-bladed propellers were mounted on four wings and, synchronized through a wave-interconnection system, were connected to four gas turbines which themselves were mounted in pairs on the rear wings. 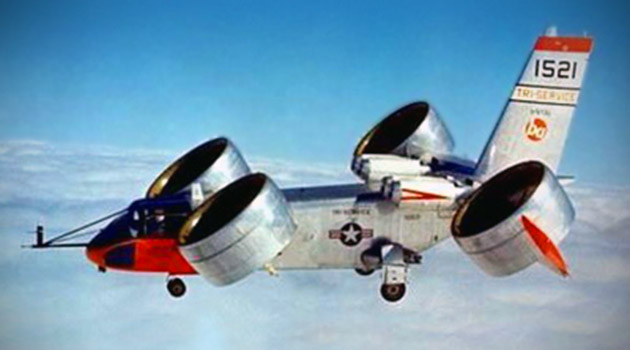 Maneuvering was achieved by tilting the propeller blades in combination with control surfaces (elevators & ailerons), which were located in the thrust stream of the propellers. 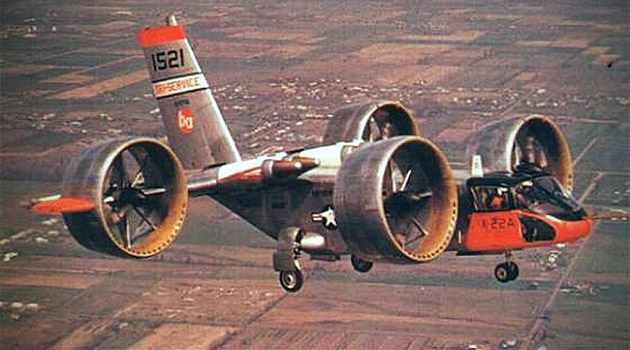 The maiden flight of the prototype occurred on 17 March 1966. In contrast to other tilt-rotor craft (such as the Bell XV-3), transitions between hovering and horizontal flight succeeded nearly immediately. However, interest increased more towards VTOL and V/STOL properties, not the specific design of the prototype. 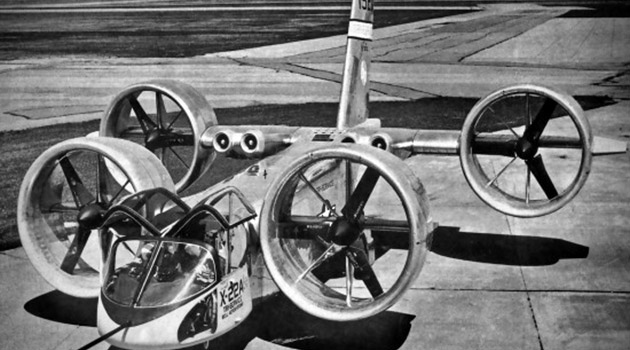 The second X-22 first flew on 26 August 1967. Early that year, it was equipped with a variable flight control and stabilizer system from Cornell Aeronautical Laboratory, which improved flight performance. Although the X-22 was considered to be the best aircraft of its type at the time, the program was canceled. The required maximum speed of 525 km/h was never reached. The second prototype was moved to Cornell Aeronautical Laboratory for further testing; the last flight occurred in 1988. Although the ducted fan propellers were considered usable, they were not used again on a US military aircraft until the F-35B.

In 1962, the US Navy announced their request for two prototype aircraft with V/STOL capability, powered by four ducted fan nacelles. Bell Helicopter already had intensive experience with VTOL aircraft and was able to utilize an already developed test mockup. In 1964 the prototype, internally referred to by Bell as Model D2127, was ordered by the Navy and received the X-22 designation. It was unveiled at an event in Niagara Falls in May 1965.