Before the McLaren F1, there was the McLaren M6GT project, which was started when Bruce McLaren decided to enter Le Mans endurance racing in the late 1960s. The plan was to take an M6 Can-Am car and develop a coupe body that would be competitive in long distance racing. Only three were ever made, and this particular model was fully restored in 1996, complete with a 5.0-litre Chevrolet V8 engine. Want to see it in person? If so, then stop by McLaren Newport Beach. Continue reading for more pictures, another video and additional information. 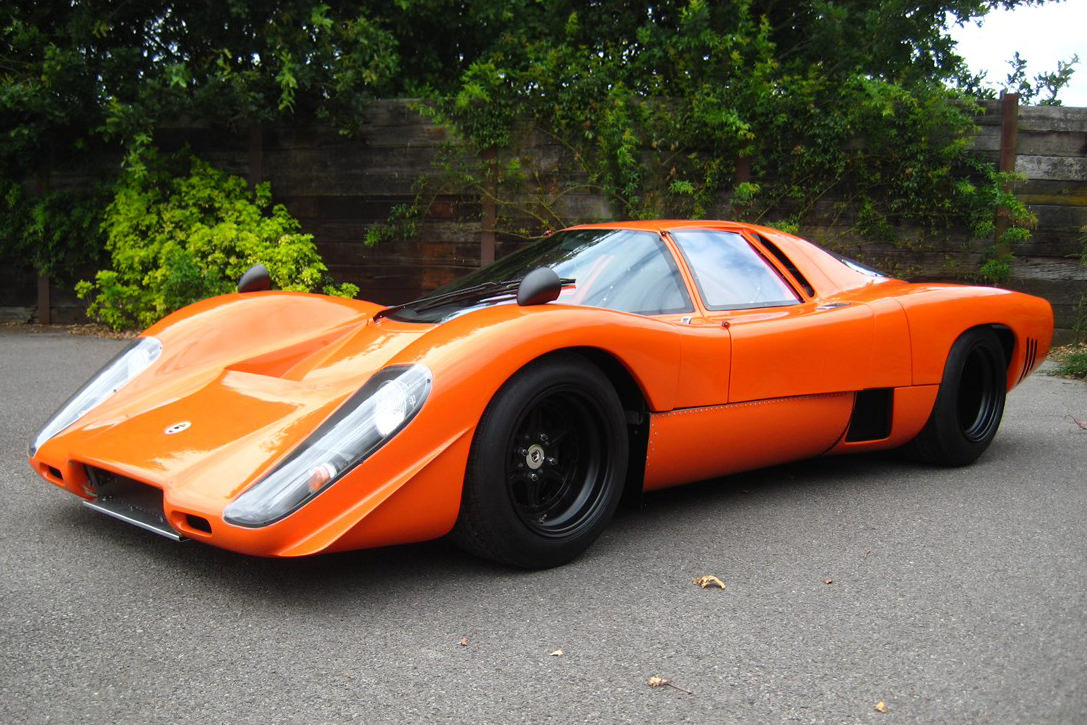 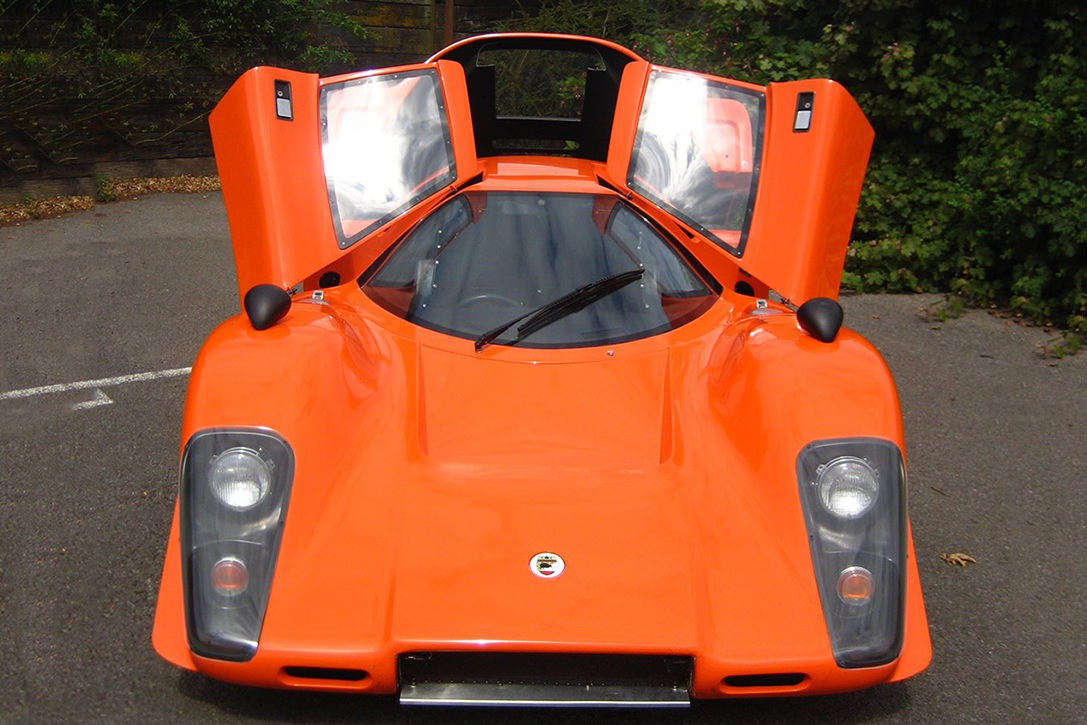 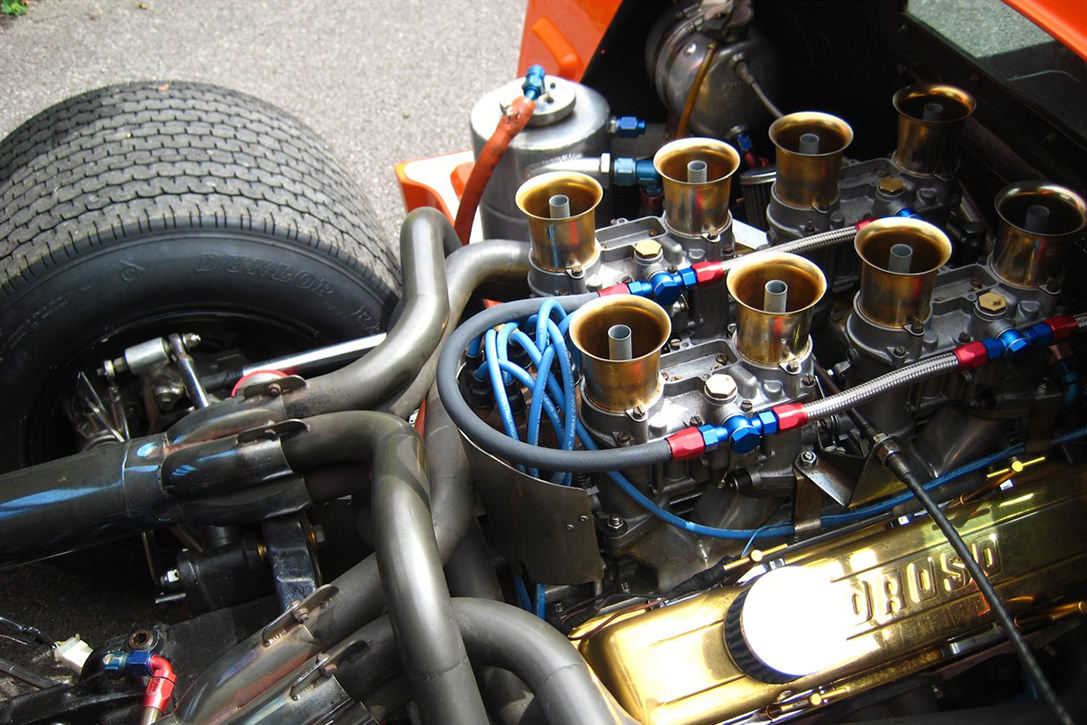 Having always harbored an ambition to build his own road car, Bruce McLaren wanted to turn the project into the ultimate road car. He wanted to build the fastest and quickest accelerating car in the world, using expertise developed on the racetrack to create the definitive road-going sports car. In early 1970, McLaren began work on the GT to use it on the road to find out what problems the design would have to overcome.