Before the MP4-12C, 650S, P1, 675LT and 570S, there was the McLaren M12, an open-cockpit racing car developed by Bruce McLaren Motor Racing in 1969, solely for the purpose of selling to customers in the Can-Am series. The M12 combined elements from two of McLaren’s previous efforts, the M6 series and the M8 series. Continue reading for two more videos, additional pictures and information. 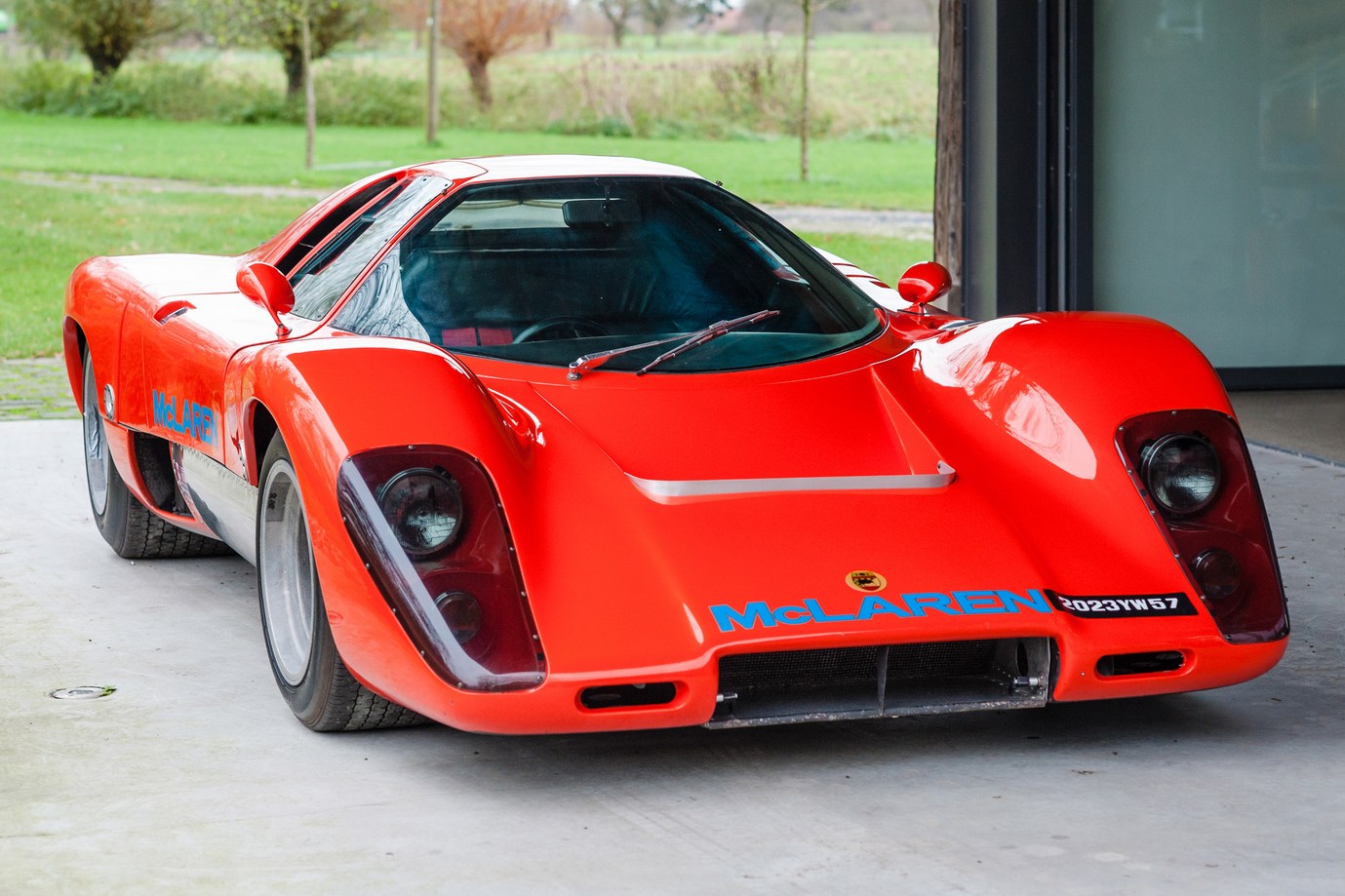 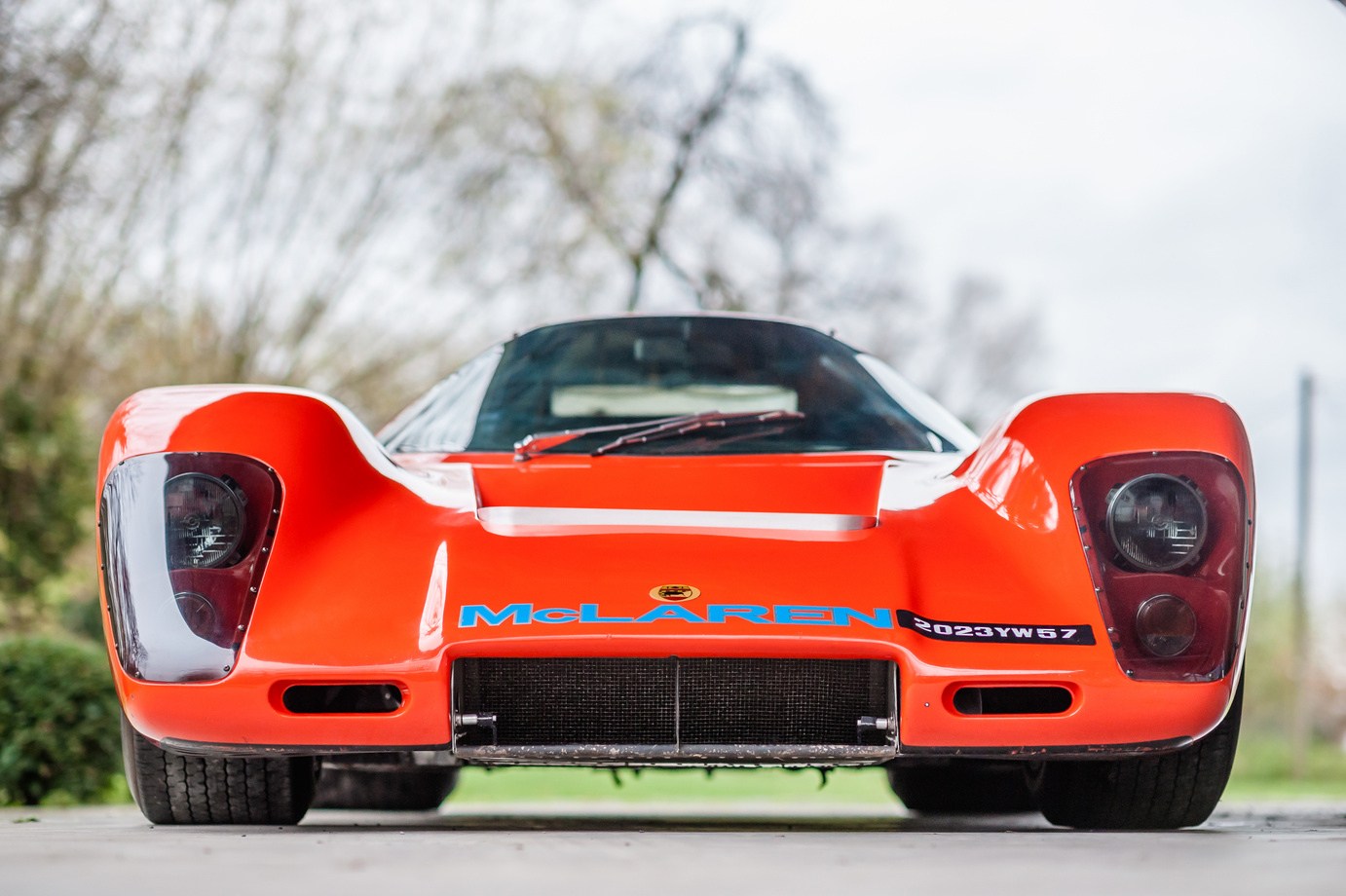 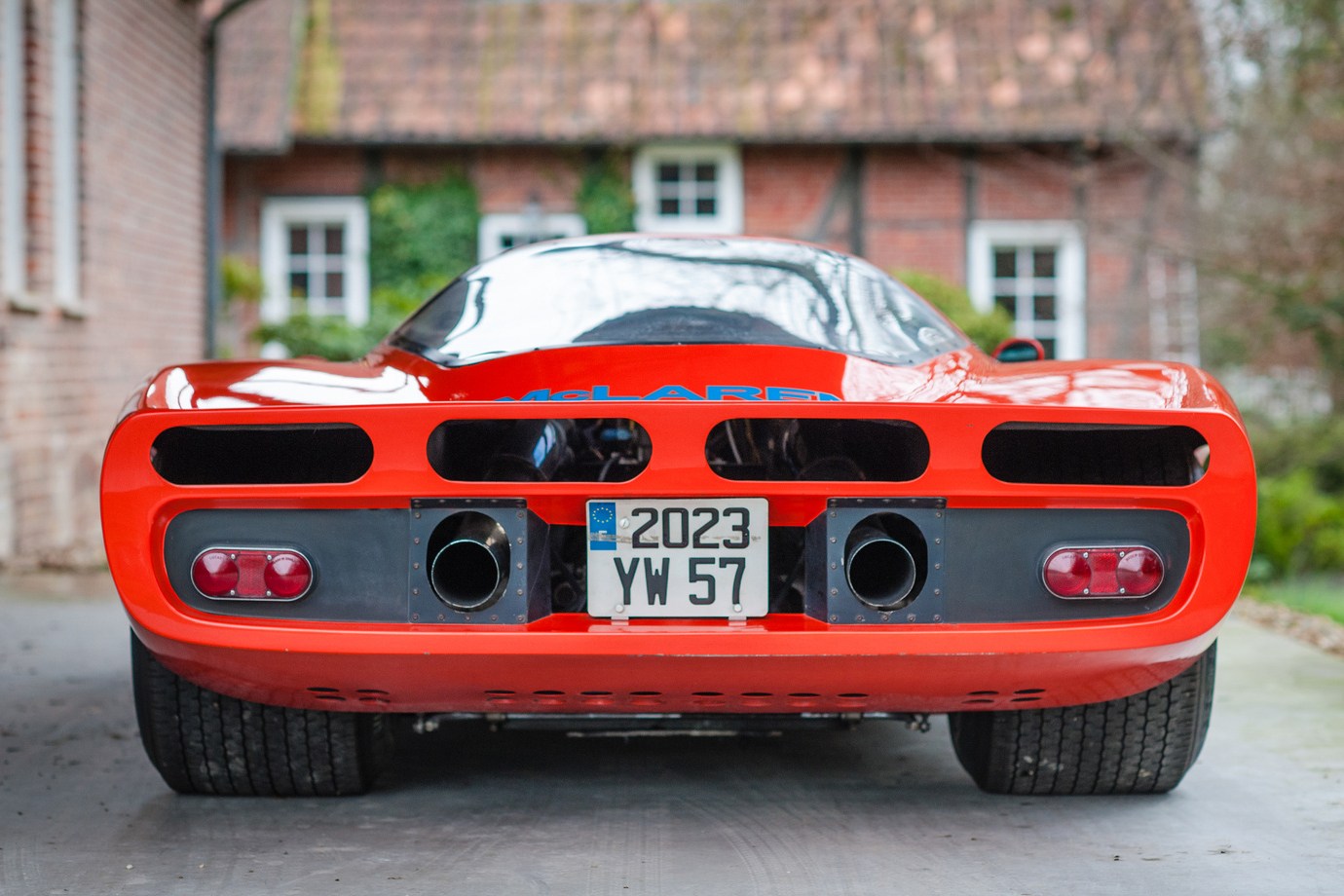 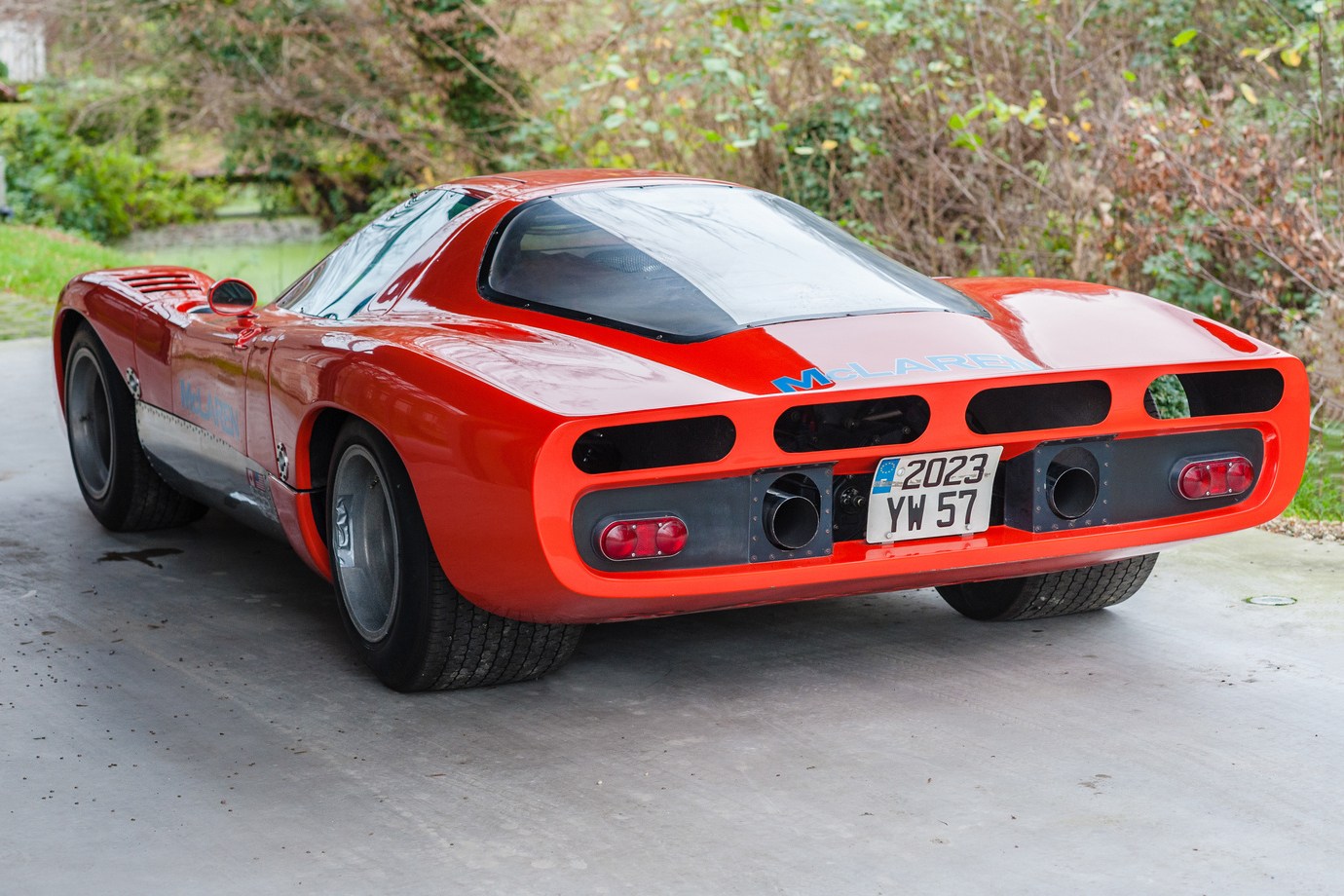 The M12s were intended as McLaren’s first customer cars based on the M8As which the team had successfully used to win the 1968 Can-Am season, as well as the M8Bs which the team were developing for 1969. However, the M12s did not share everything from the M8 series. Instead, the monocoque chassis were actually based on the early M6 series initially developed in 1967. On top of this chassis, the aerodynamic bodywork of the M8A was added. The engine bays were specifically designed to house a Chevrolet V8 engine, but several customers opted for other manufacturers. All M12s were built by Trojan, rather than at McLaren’s racing headquarters.

If Nintendo Made an NES Portable, It Would Probably Look Like This 3D-Printed Creation