Before the SR-71 Blackbird, there was the Lockheed A-12, a reconnaissance aircraft built for the United States Central Intelligence Agency (CIA) by Lockheed’s Skunk Works, based on the designs of Clarence “Kelly” Johnson. The aircraft was designated A-12, the 12th in a series of internal design efforts for “Archangel”, the aircraft’s internal code name. It competed in the CIA’s “Oxcart” program against the Convair Kingfish proposal in 1959, and won for a variety of reasons. Continue reading for more cool facts you may not have known.

5. Way Ahead of Its Time 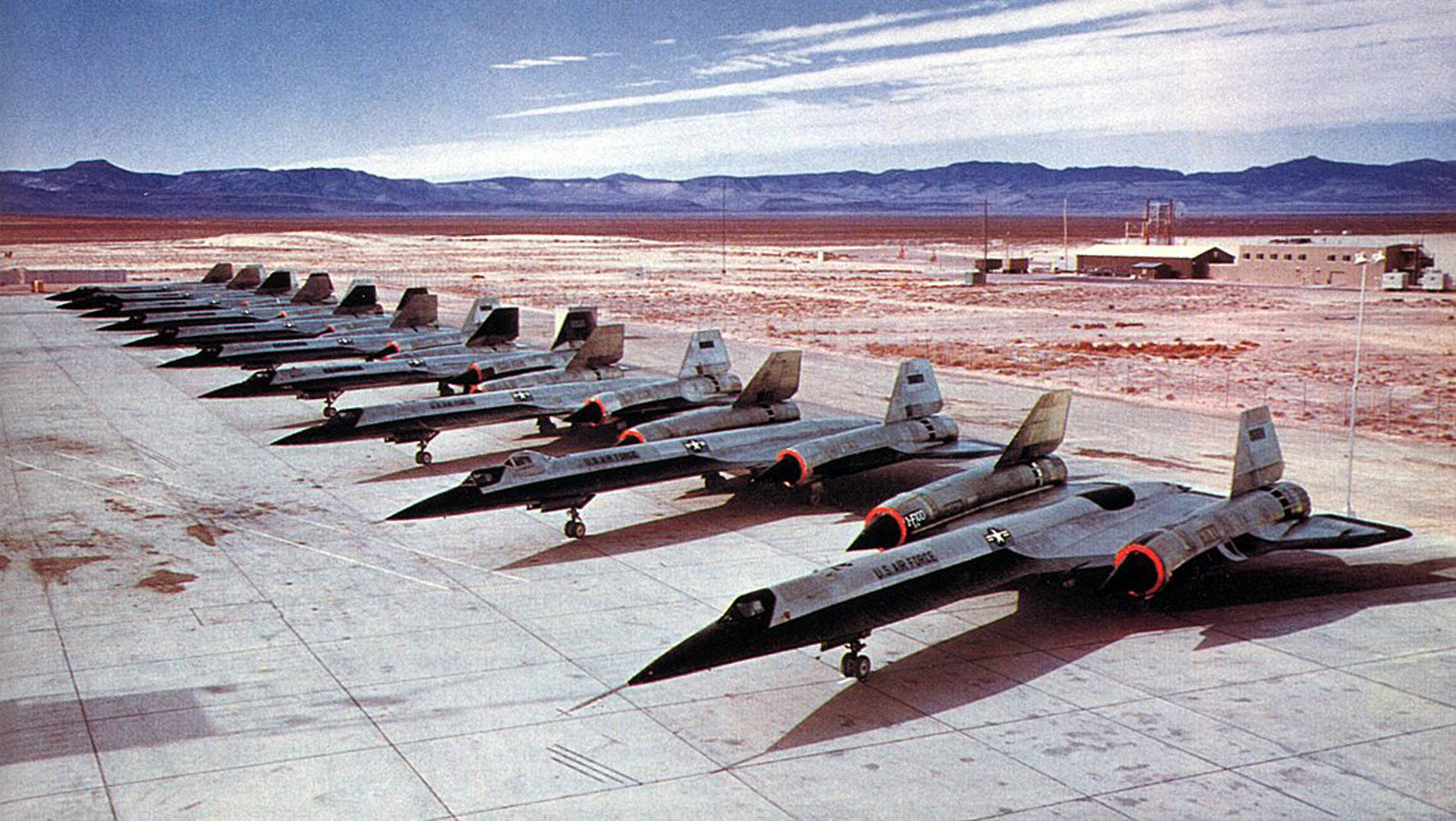 Because the A-12 was way ahead of its time, many new technologies had to be invented specifically for the Oxcart project, some still in use today. One of the biggest problems that engineers faced at that time was working with titanium.

4. Before A-12, Titanium Only Used in High-Temp Exhaust Fairings 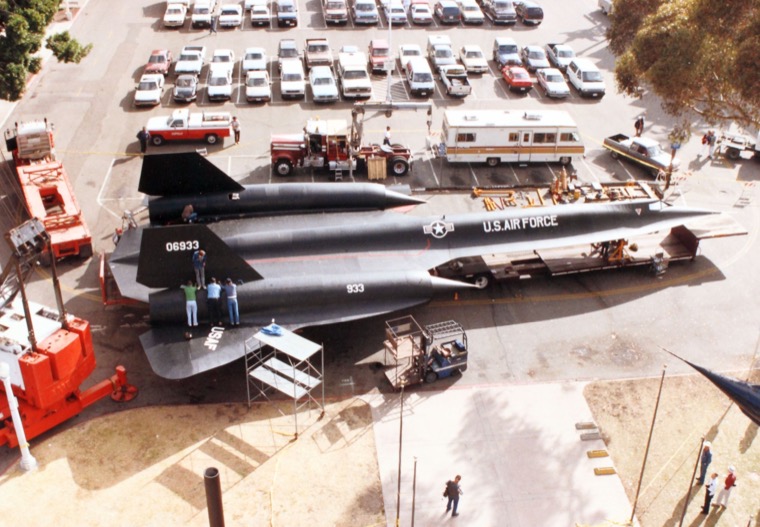 Before the A-12, titanium was used only in high-temperature exhaust fairings and other small parts directly related to supporting, cooling, or shaping high-temperature areas on aircraft like those subject to the greatest kinetic heating from the airstream, such as wing leading edges. The A-12, however, was constructed mainly of titanium and some composite materials made from iron ferrite and silicon laminate, both combined with asbestos to absorb radar returns and make the aircraft more stealthy. 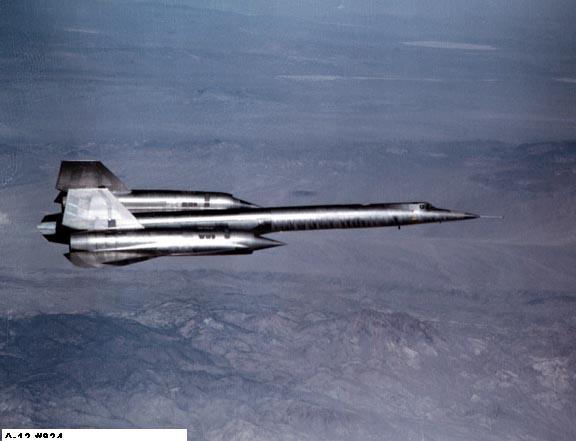 After development and production at the Skunk Works, in Burbank, California, the first A-12 was transferred to Groom Lake test facility. On April 25, 1962 it was taken on its first (unofficial and unannounced) flight with Lockheed test pilot Louis Schalk at the controls. The first official flight later took place on 30 April and subsequent supersonic flight on May 4, 1962, reaching speeds of Mach 1.1 at 40,000 ft. 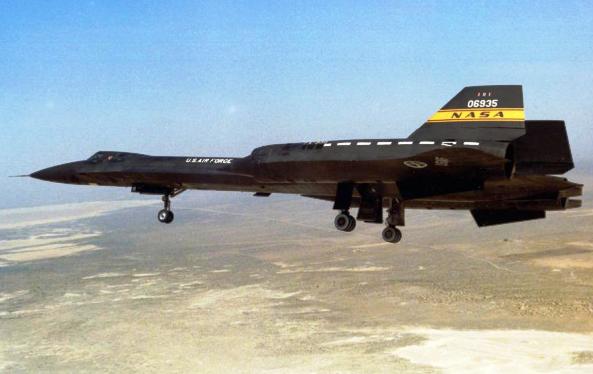 1. Originally Designed to Succeed U-2

Although originally designed to succeed the U-2 in overflights over the Soviet Union and Cuba, the A-12 was never used for either role. After a U-2 was shot down in May 1960, the Soviet Union was considered too dangerous to overfly except in an emergency (and overflights were no longer necessary, thanks to reconnaissance satellites) and, although crews trained for flights over Cuba, U-2s continued to be adequate there.

She Took 13,000 Pennies and Started Gluing Them. What Happened Next? This Amazing Patterned Floor