Before the iconic XJ220 supercar, there was the sleek Jaguar XJR-15, which was first released in 1991 and limited to just 53-units worldwide. It was the first street legal production car to boast a carbon fiber monocoque, and the one you see above has just 600-miles on the odometer. This mid-engine vehicle was originally exported to Germany and kept in storage for 17-years, until it was sent to the UK with a mere 250 miles on the odometer. Continue reading for another video, more pictures and information. 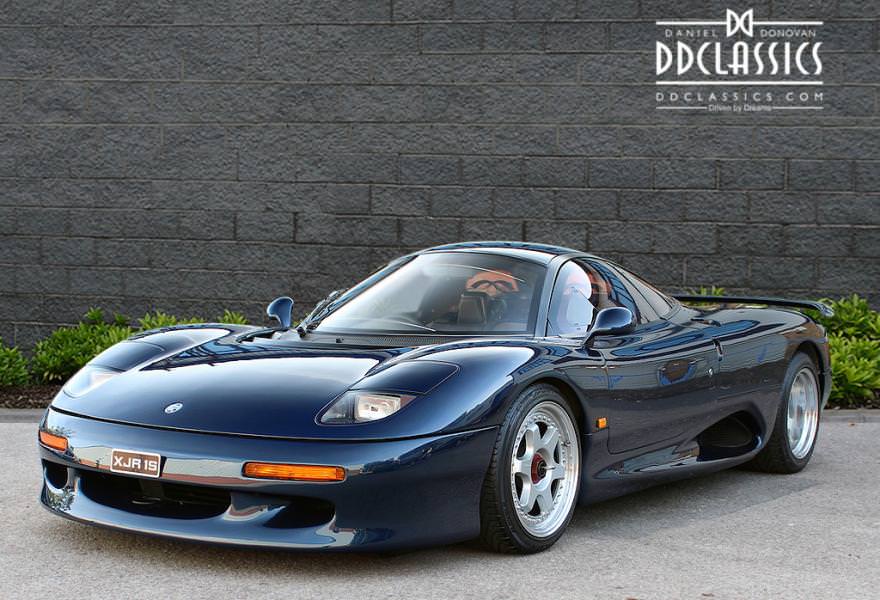 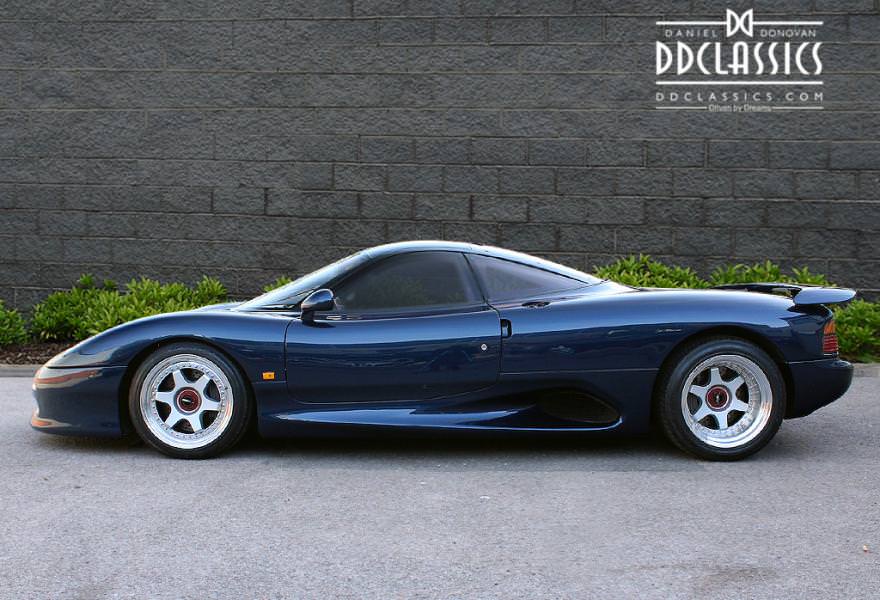 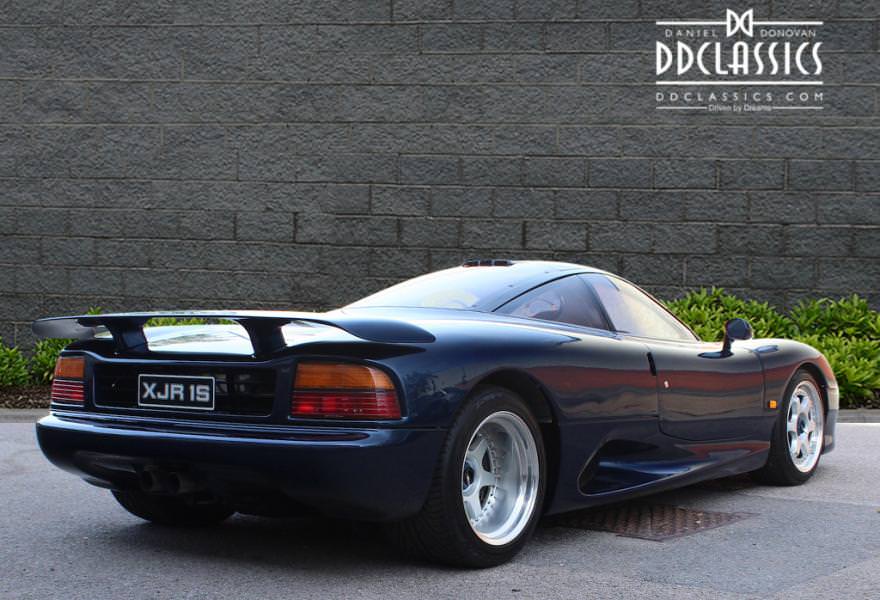 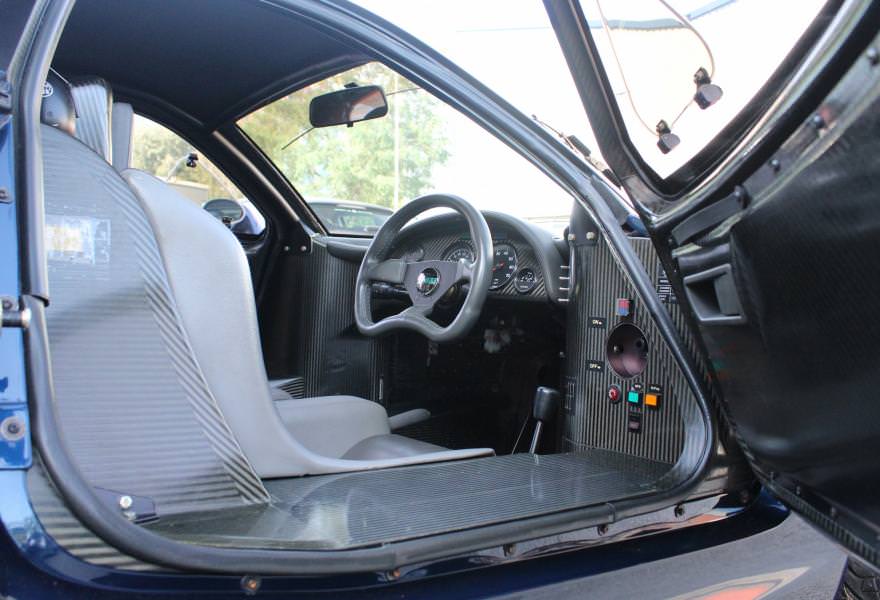 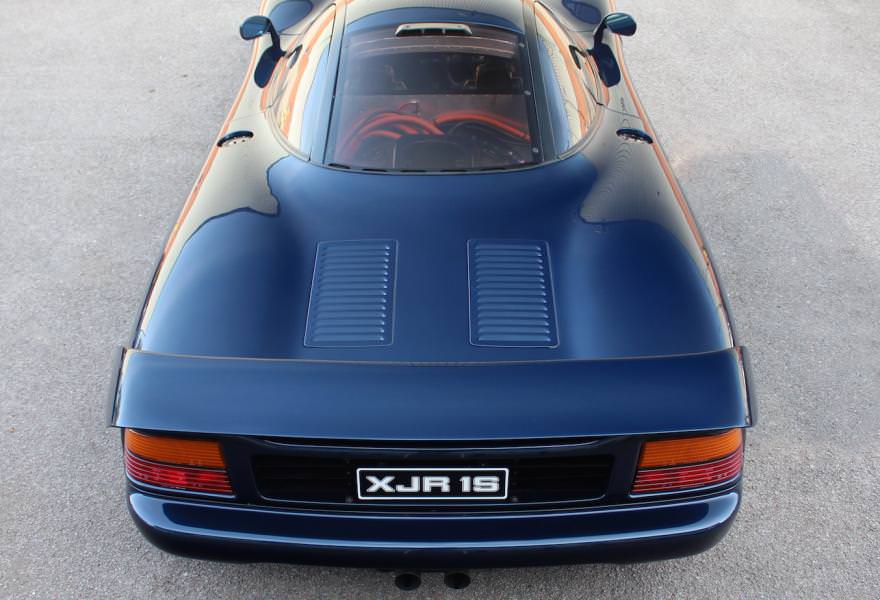 Forget Bitcoin and Ethereum, Kodak Will Soon Launch Its Own Cryptocurrency, Called KodakCoin