The “Black Hole Lamp” by Curve ID may not be the most practical, but it’s a conversation piece nonetheless. When turned on, the light is spread across a fabric disk, but as you pull the handle backwards, a tunnel is created, swallowing it like a black hole devours stars. “The fully illuminated disc represents a living star…as the disc is stretched backwards, the light dims just like the process of a dying star until it no longer emits light and is devoured by a black hole. We wanted to achieve an aesthetically pleasing piece that was also functional and interactive, where the user plays a key role in the experience of the product – we want the user to be part of the design and make them feel like they have the power to transform light,” said the team. Continue reading for another video, more pictures and additional information. Click here for a few bonus creative and geeky home ideas.

“A black hole, a celestial object so massive that no nearby matter or radiation can escape its gravitational field. Often, this is described as the boundary within which the black hole’s escape velocity is greater than the speed of light.” Design by Dario Alejandro Narvaez, Tony Baxter, the Curve ID Team & many others!#cosmos #blackholelamp #CurveID #interiordesign #industrialdesign #lamp2016 #lightingdesign 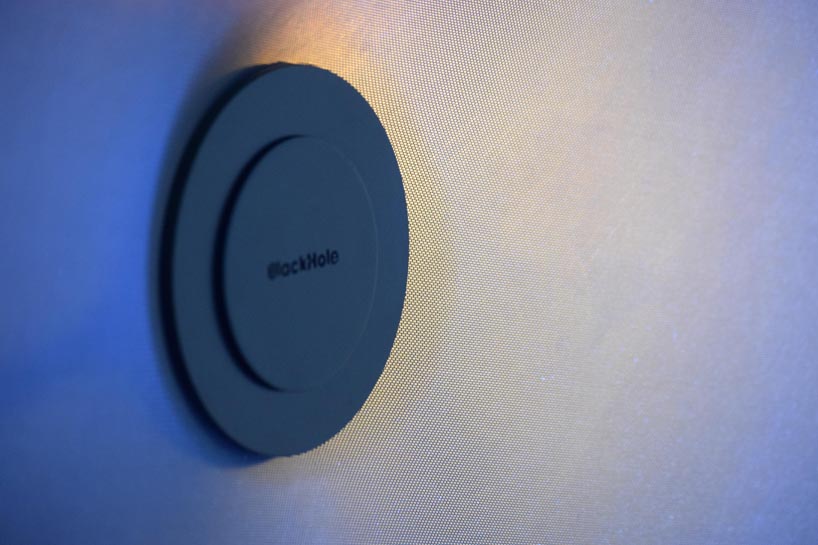 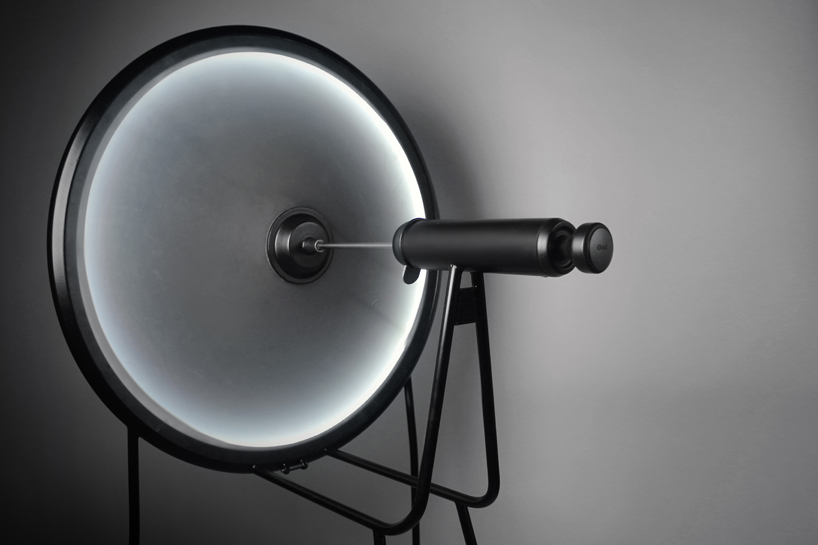 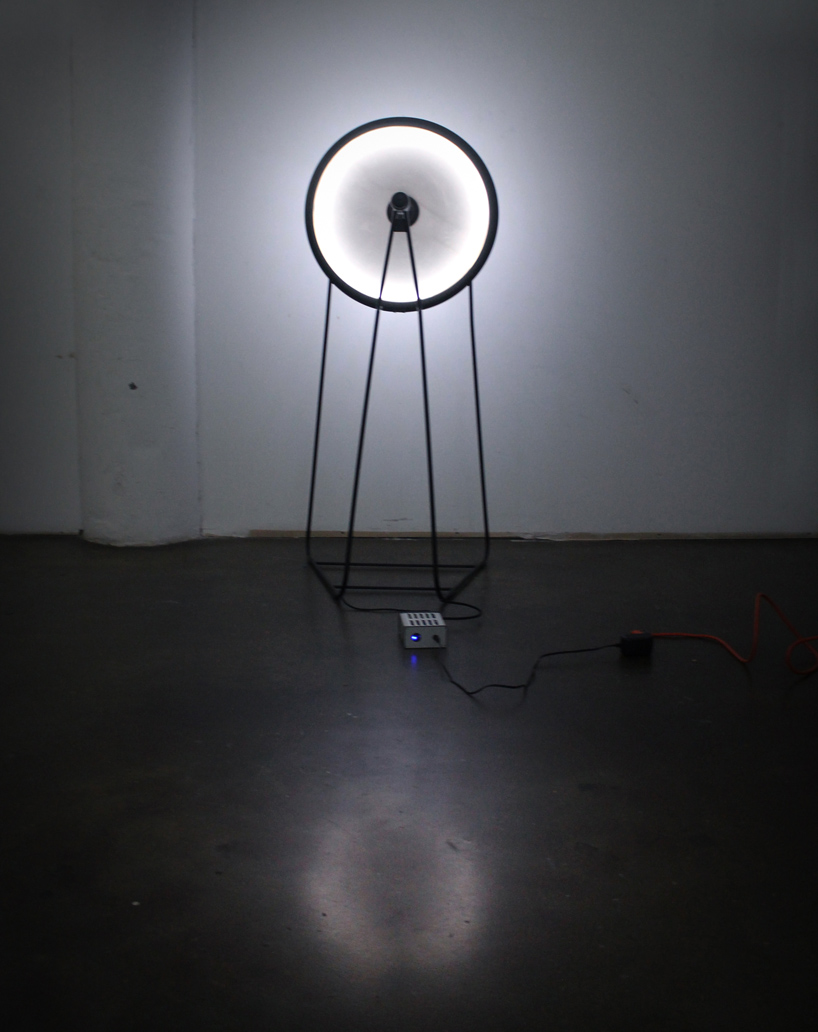 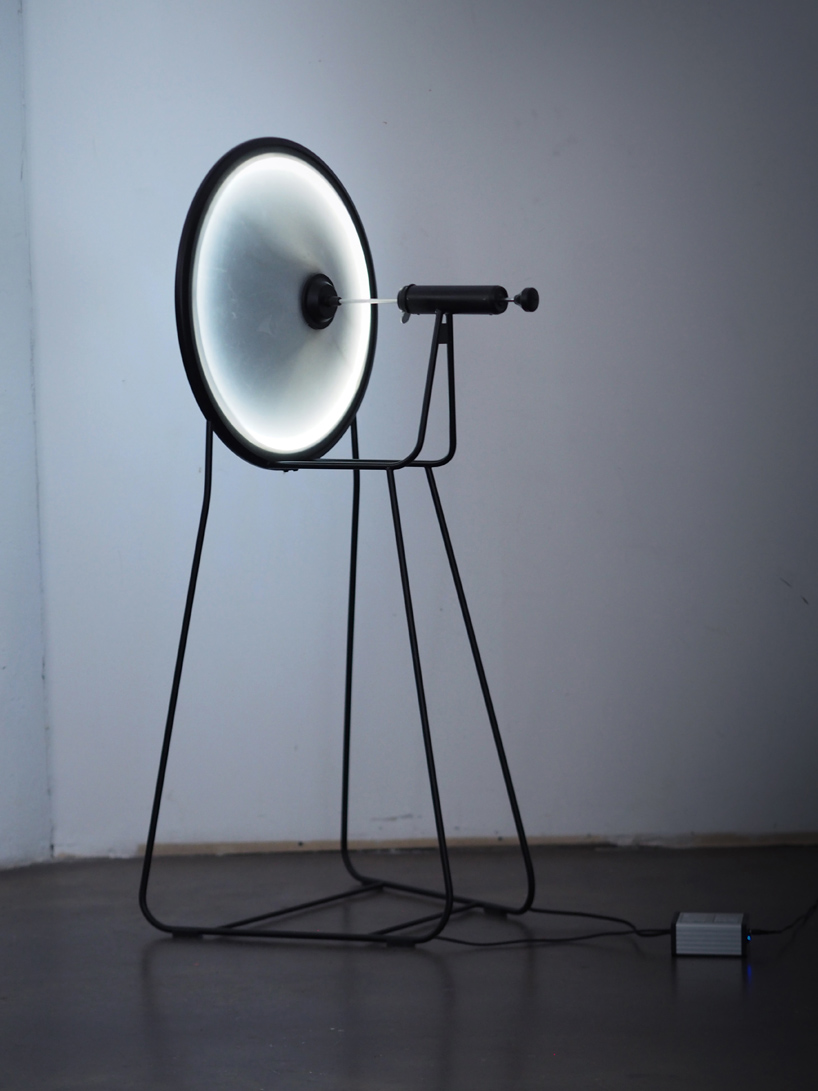 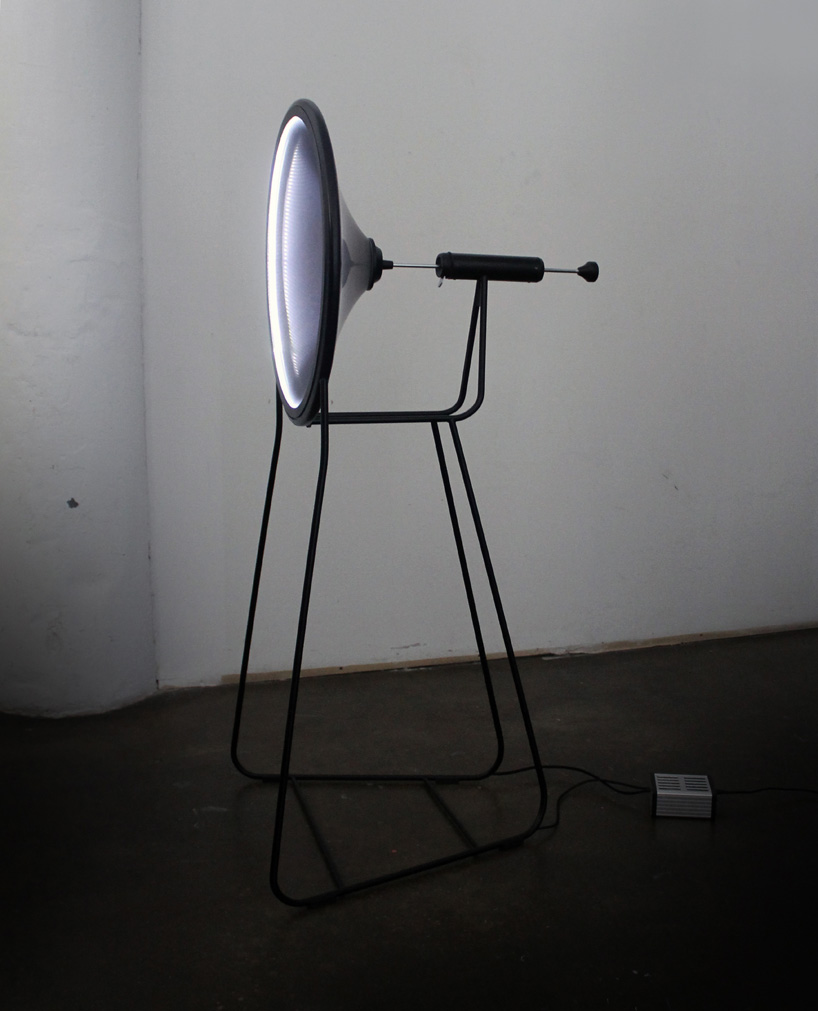 “In the end it was a combination of the two that gave us the right effect; dimming the light as the user pulls it and then turns it off. We also had to coordinate the distance with the intensity of light. and finally, another challenge was finding the right materials. We needed materials that could diffuse the light evenly, and stretch to the required shape all while maintaining their properties,” adds the team.

ARRMA 6S BLX Might be Ultimate Off-Road RC Car, Can Hit a Top Speed of 60MPH