Handcrafted from an early 1980s Ural boxer knockoff found in a junkyard, K-Speed’s finished “Diablo” is a sight to behold. The team started the rebuild by removing the subframe, and replacing it with a single tube support for the levitating seat. Next, they added a stealthy taillight, while sourcing a fuel tank, along with the handlebars, from an old Kawasaki. Biltwell grips as well as new controls and switches were installed for an added touch. Continue reading for more pictures and information. 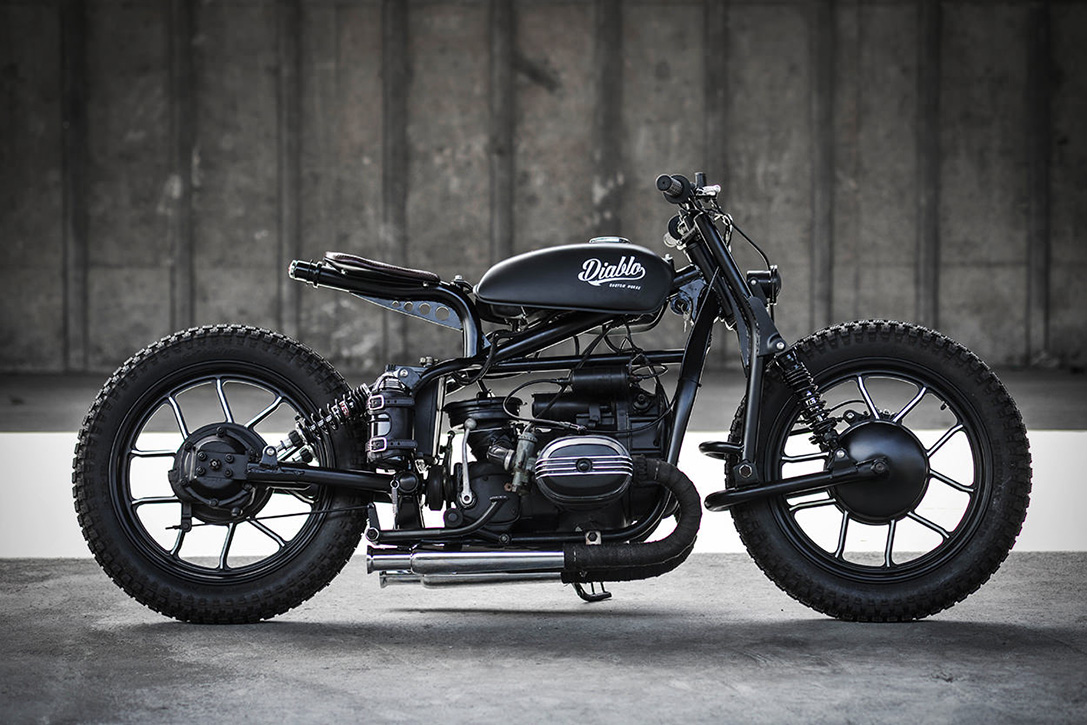 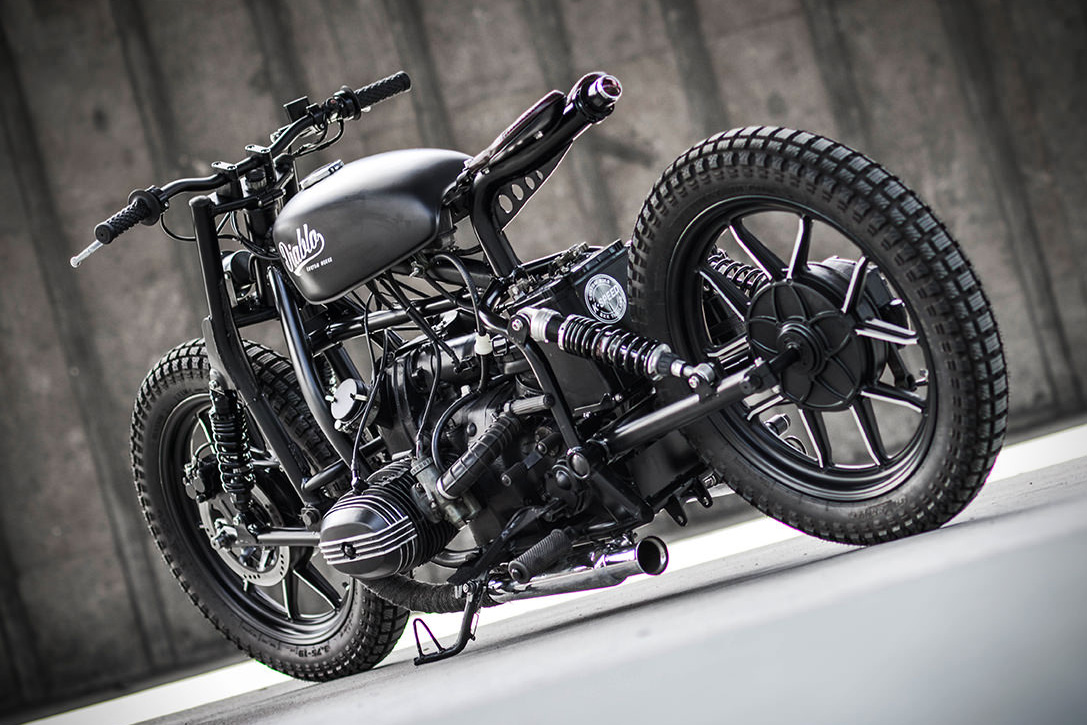 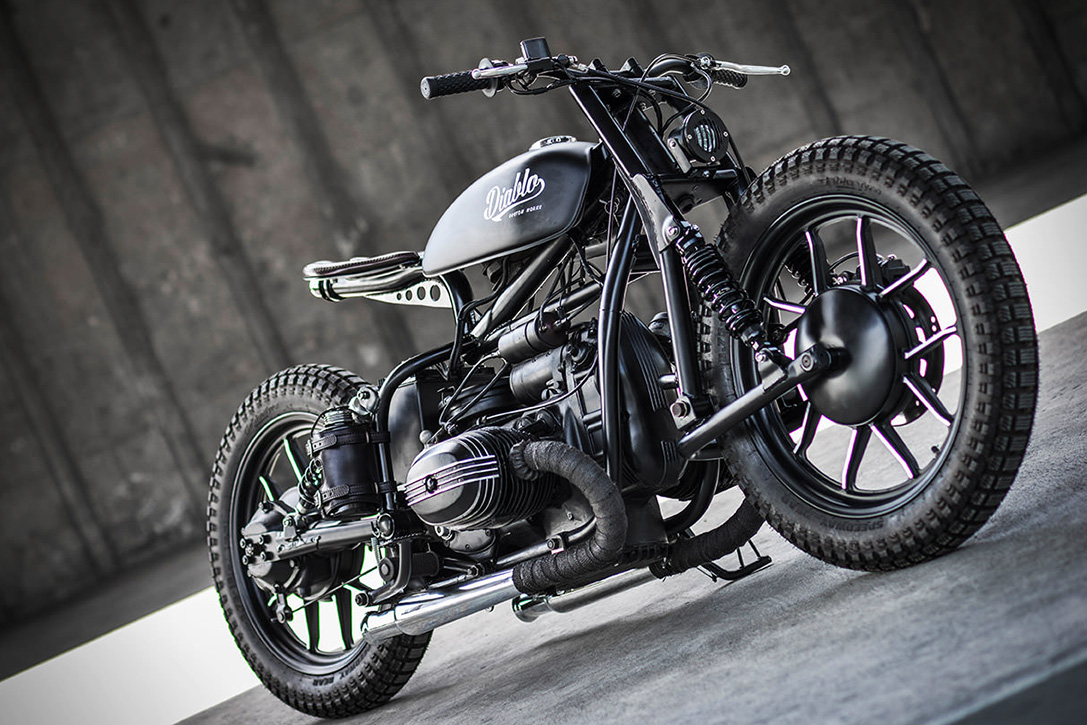 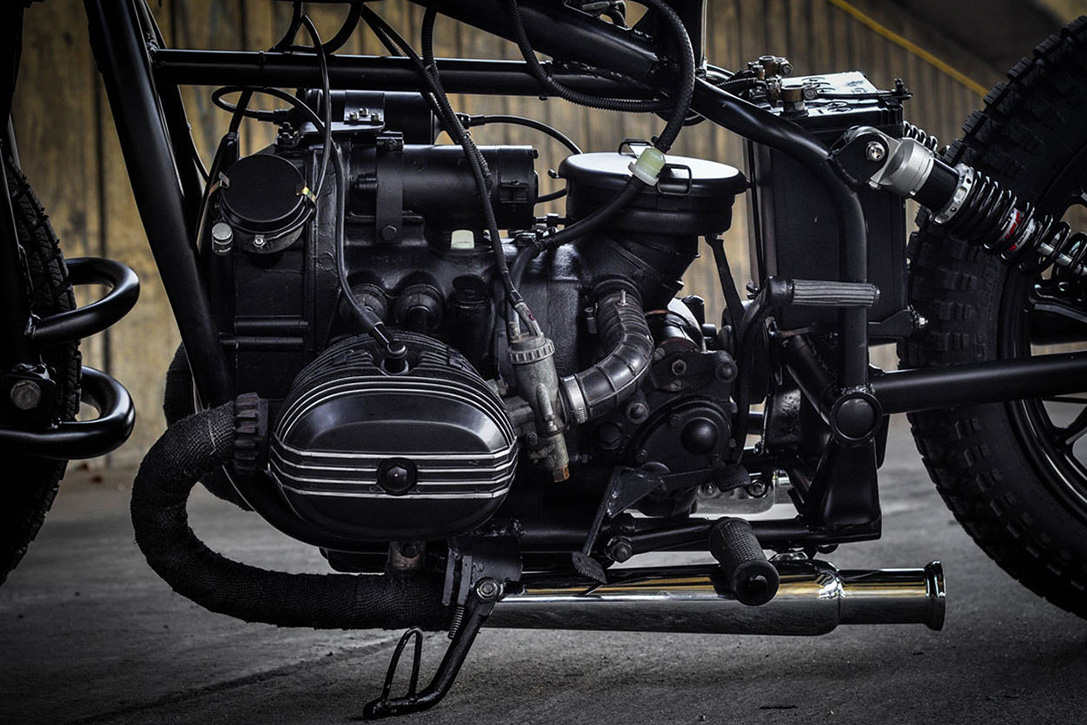 “Shorter YSS shocks were also added to Diablo, as to lower the overall stance of the bike. A new set of mufflers were added to the engine, along with a set of 19″ trial tires to bring everything home. Yet another fantastic performance by the Bangkok-based builder,” according to Hi Consumption.

Vanguard Roadster Looks Like a Motorcycle Straight from a Terminator Movie