Boston Dynamics CEO Marc Raibert announced today at the re:Mars conference that the company will be launching SpotMini, its first commercial robot, later this year. This small four-legged robot weighs just 25 kg (30 kg if you include the arm), is all-electric and can run for about 90 minutes on a single charge, depending on the task(s). It’s capable of picking up and handling objects using its 5 degree-of-freedom arm and improved perception sensors, which include stereo cameras, depth cameras, an IMU, and position/force sensors in the limbs. Read more for another video, additional pictures and information.

“Raibert told The Verge the company’s current challenge was simply scaling up production. Currently, it has just 50 beta Spot units in its stables. ‘We’re manufacturing them at a reasonably high rate for an early product,’ said Raibert. ‘We’re aiming for 1,000 a year.’ The robotics CEO wouldn’t divulge a price for Spot either, saying only that the commercial version will be ‘much less expensive than prototypes [and] we think they’ll be less expensive than other peoples’ quadrupeds,'” reports James Vincent of The Verge. 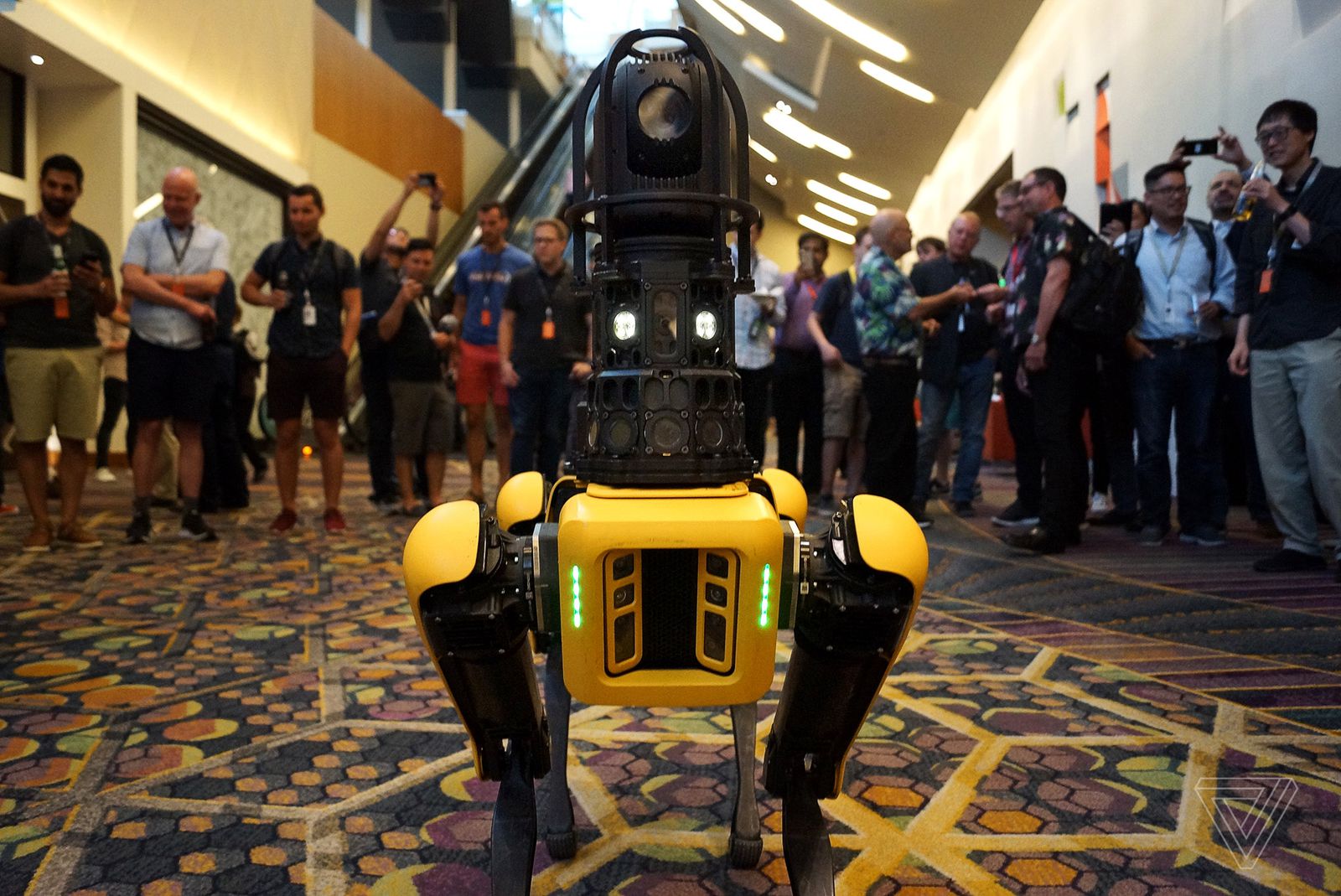 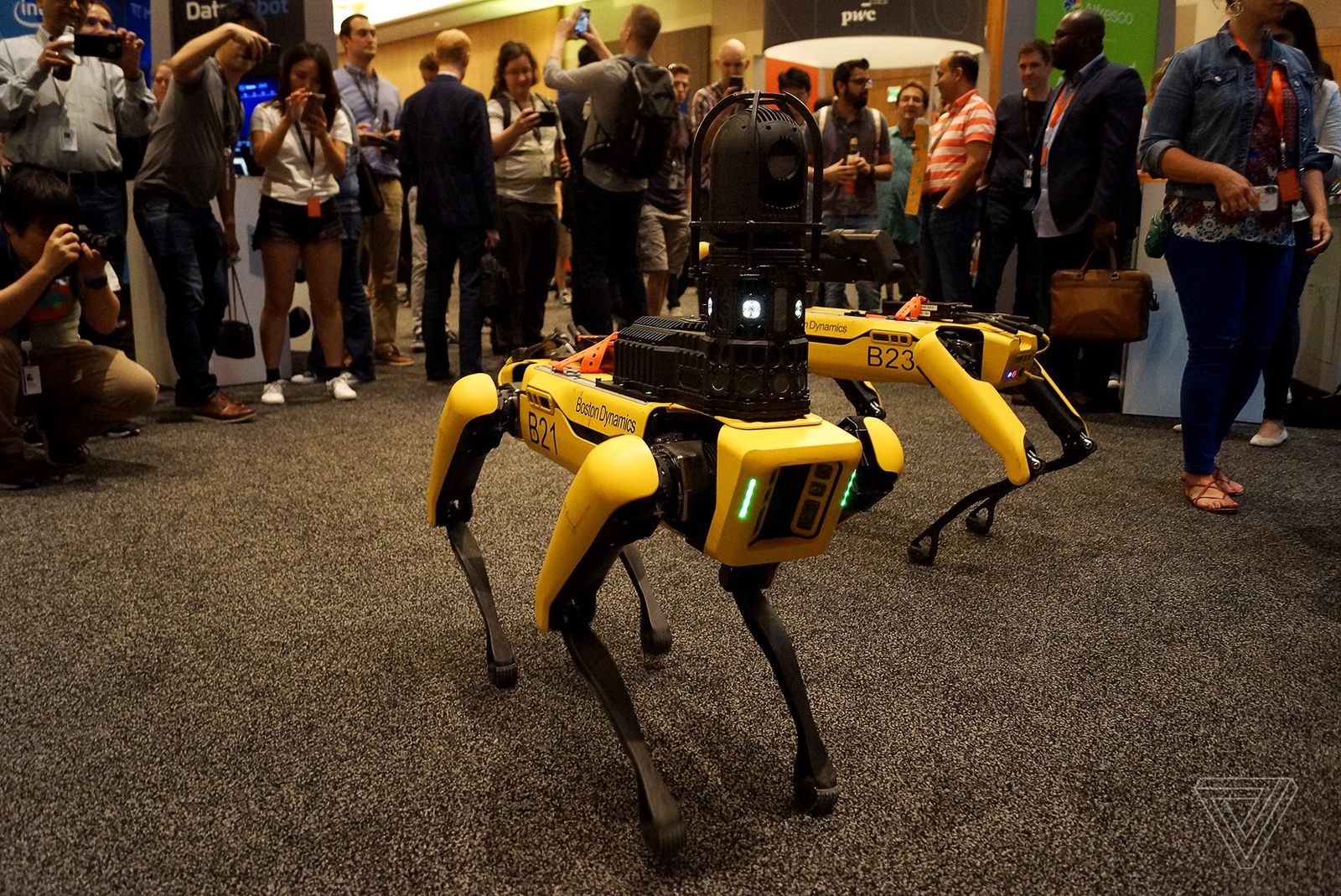 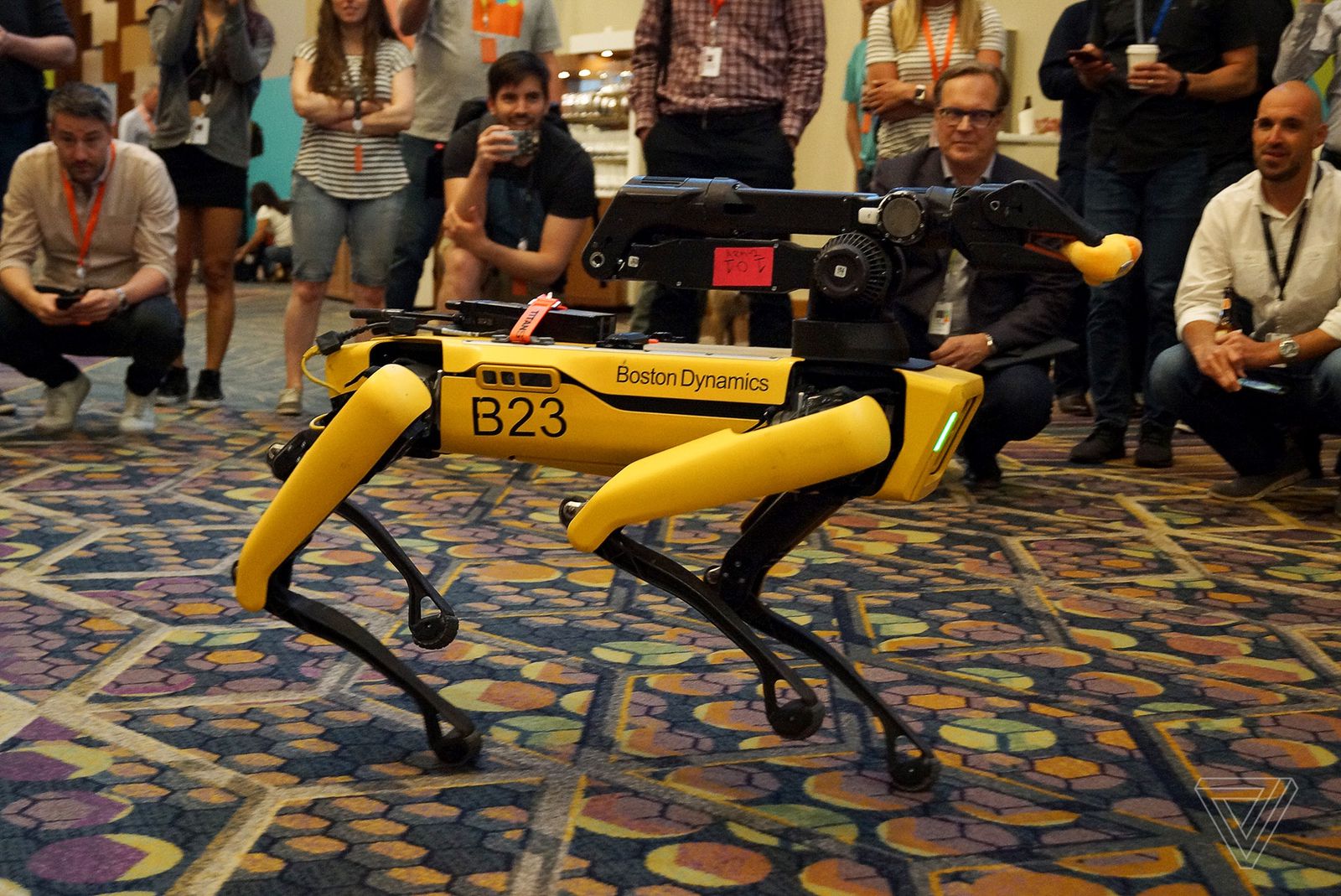 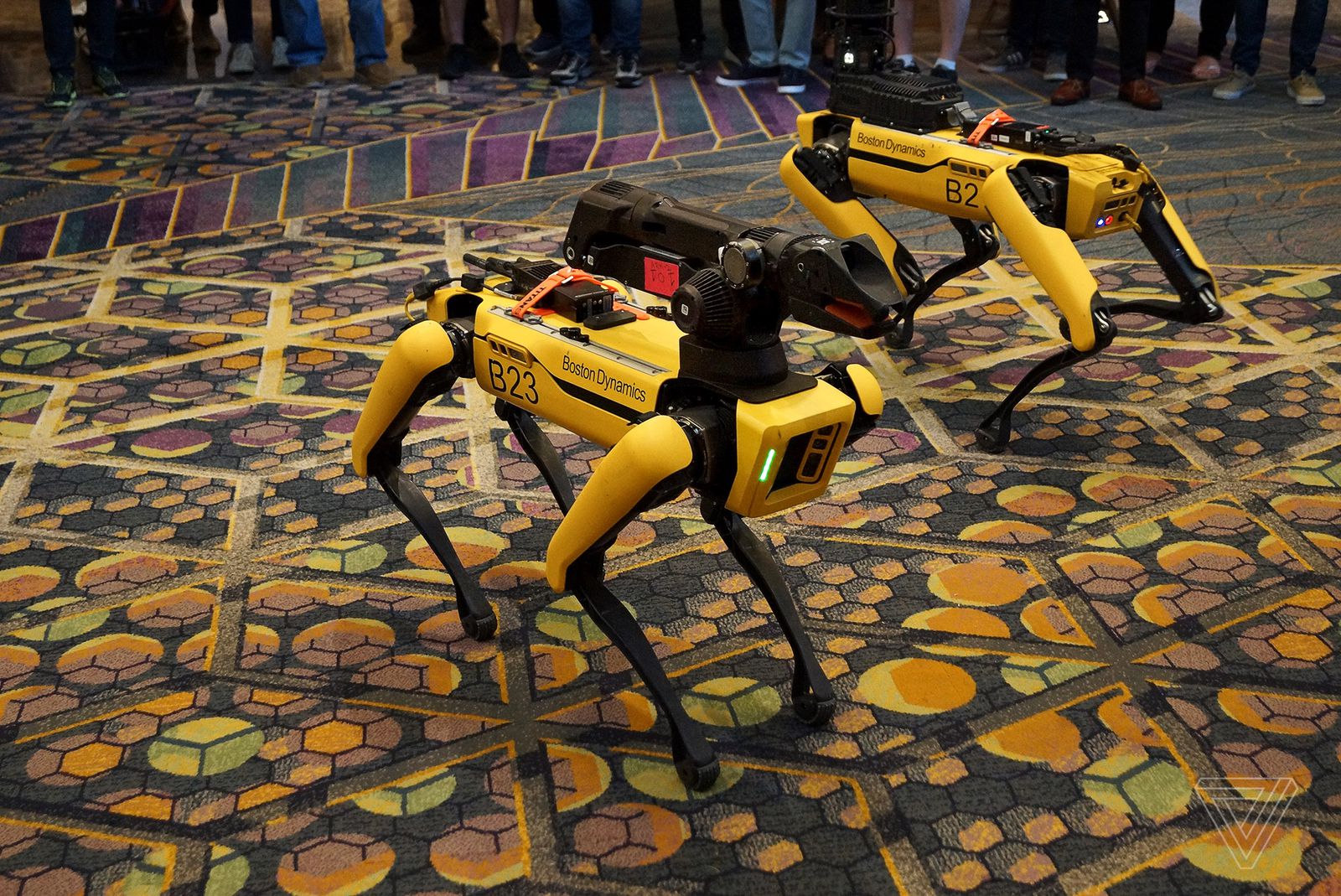 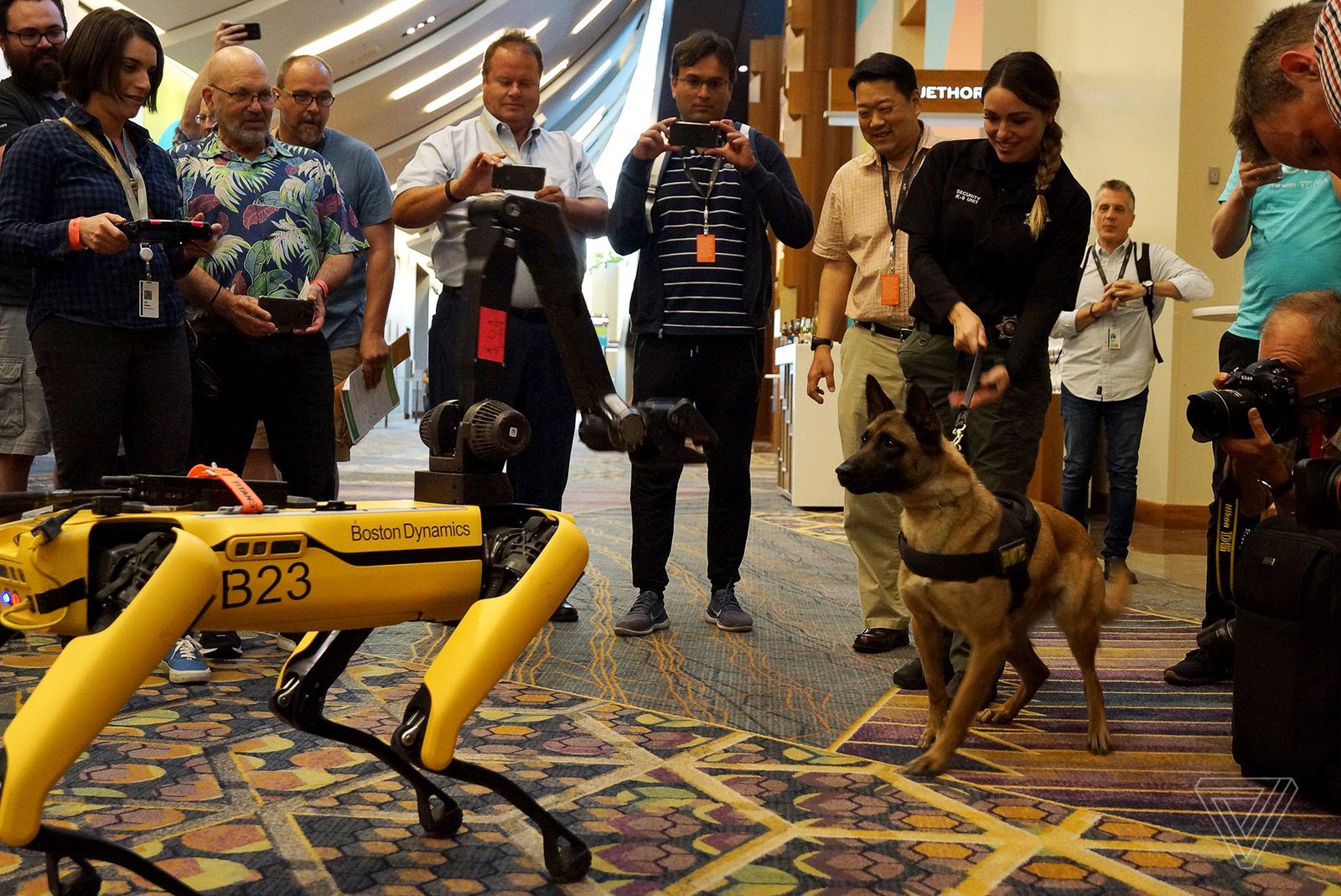 Tesla’s All-Electric Pickup Truck Will Likely be Priced Under $49,000