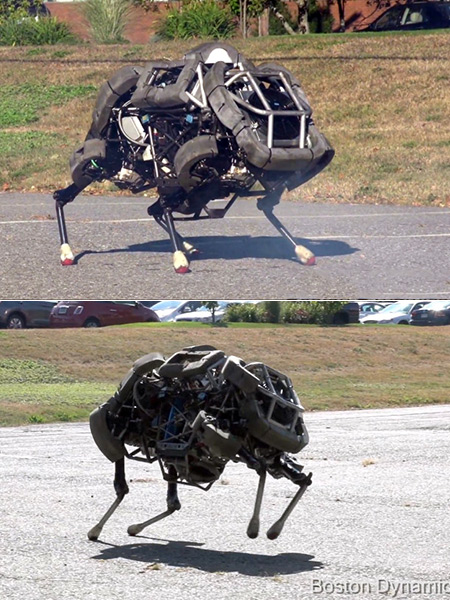 Boston Dynamics unveils its latest creation, and it’s definitely no slouch. Called the WildCat, this robotic mule WildCat can probably be considered the cheetah of its pack, and it’s capable of untethered speeds of up to 16 MPH thus far. Previously, the company’s Cheetah robot hit a record 29.3 MPH while tethered. Continue reading for a video.

Remember that WildCat is doing all this without any tethers or supports. WildCat might not actually top out at 16 MPH either: that’s just the fastest it’s gotten up to thus far.

It’s hard not to think of the WildCat as a living thing once it gets going. When galloping, it really does resemble some sort of horse.