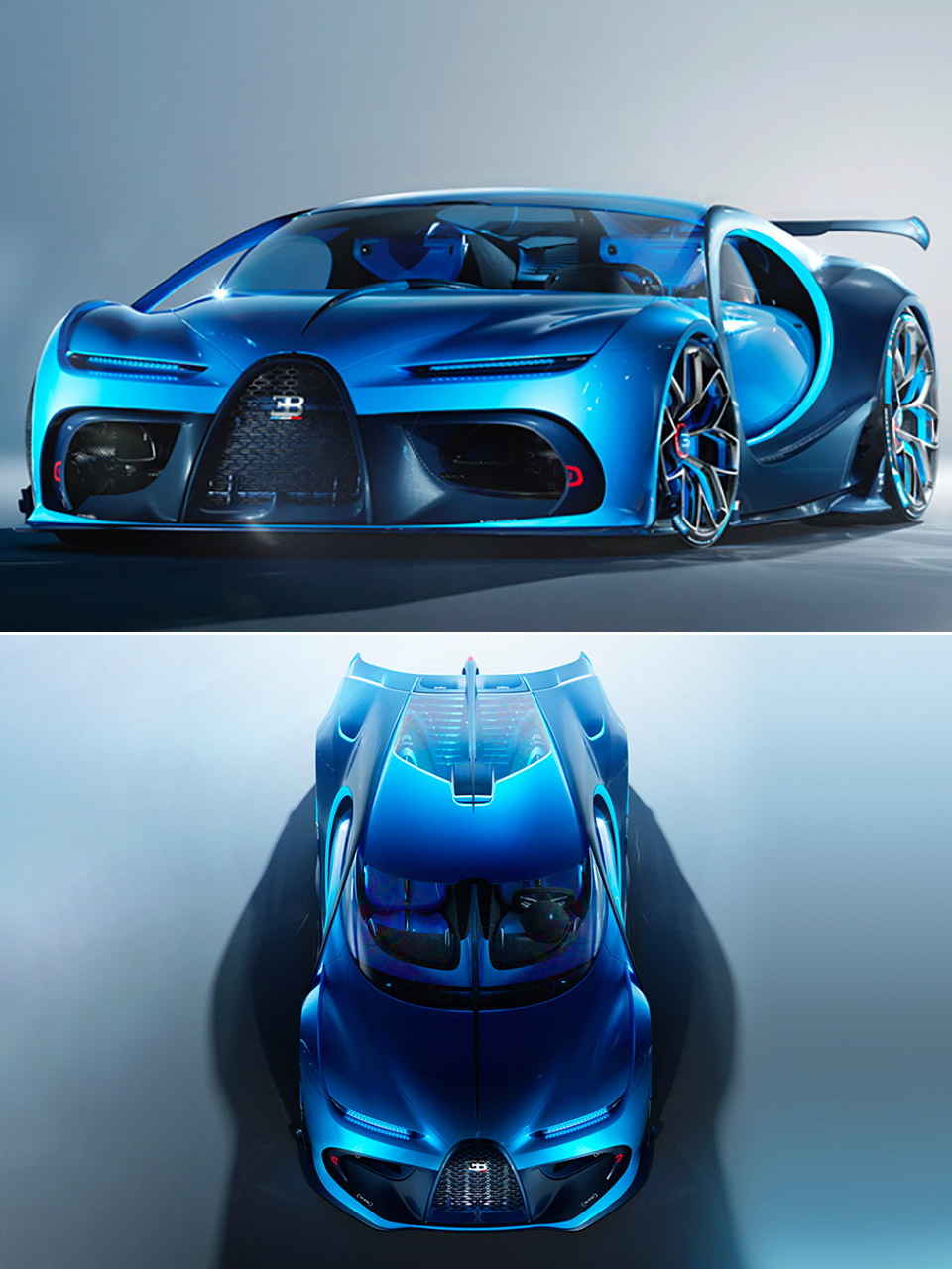 Photo credit: Invisive
What if you combined the designs of the Veyron, Chiron, Divo and La Voiture Noire (video above), all into one? You’d probably get a hypercar that looks similar to the Bugatti Type 103 by automotive designer Invisive. While this vehicle may draw some inspiration from the Veyron and Chiron, the bulk of its looks appears to be from the Divo, which was modeled after the Bugatti Type 57SC Atlantic along with the Bugatti Vision Gran Turismo concept. Read more for additional pictures and information. 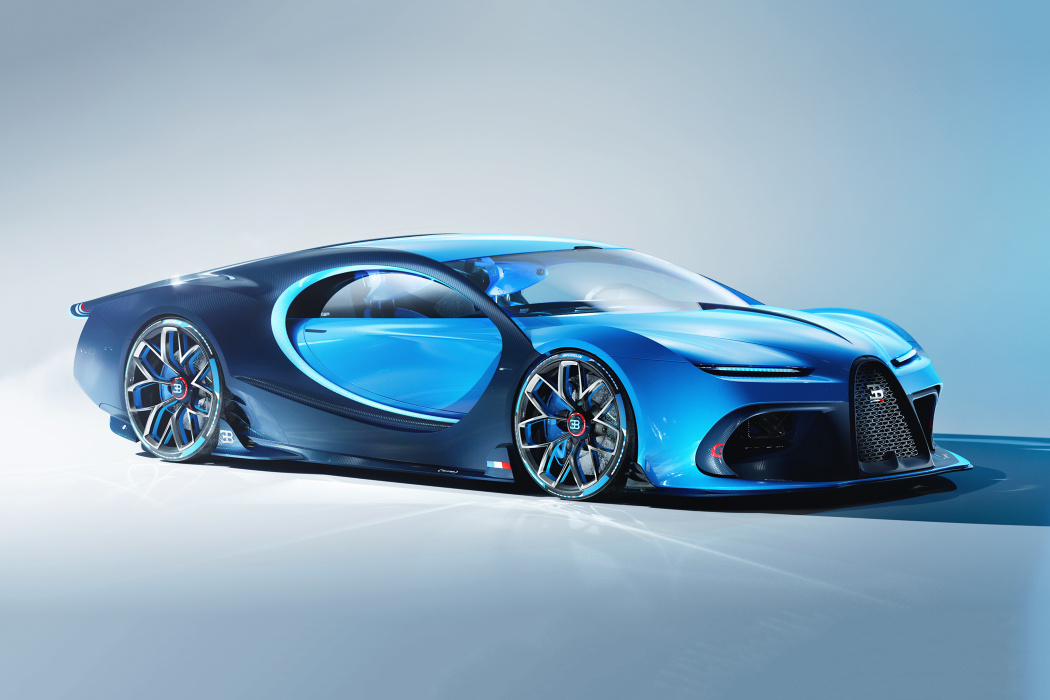 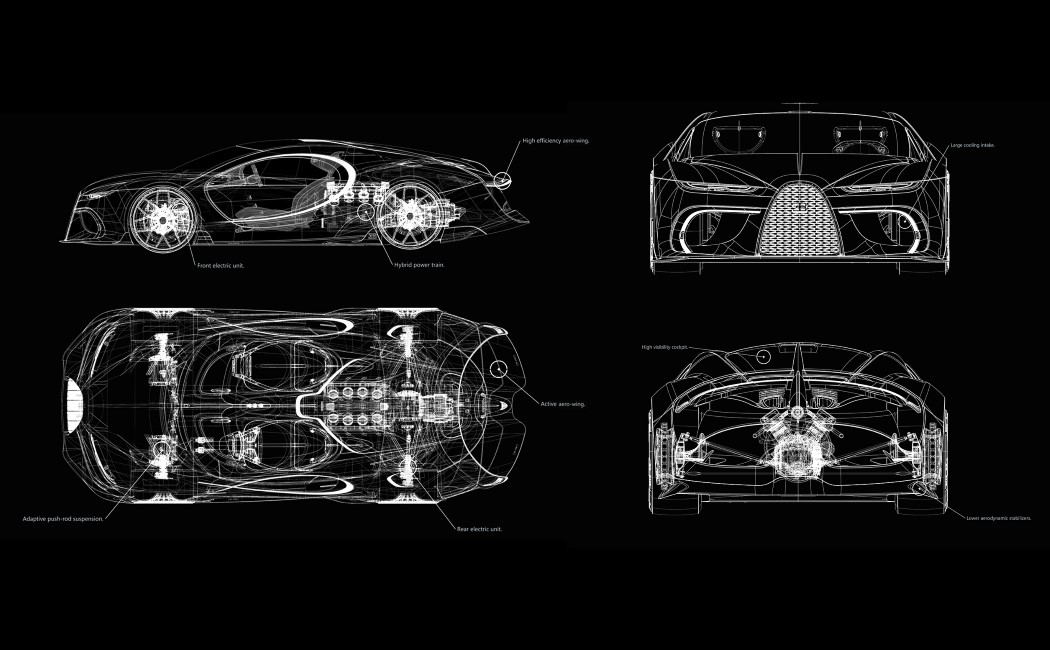 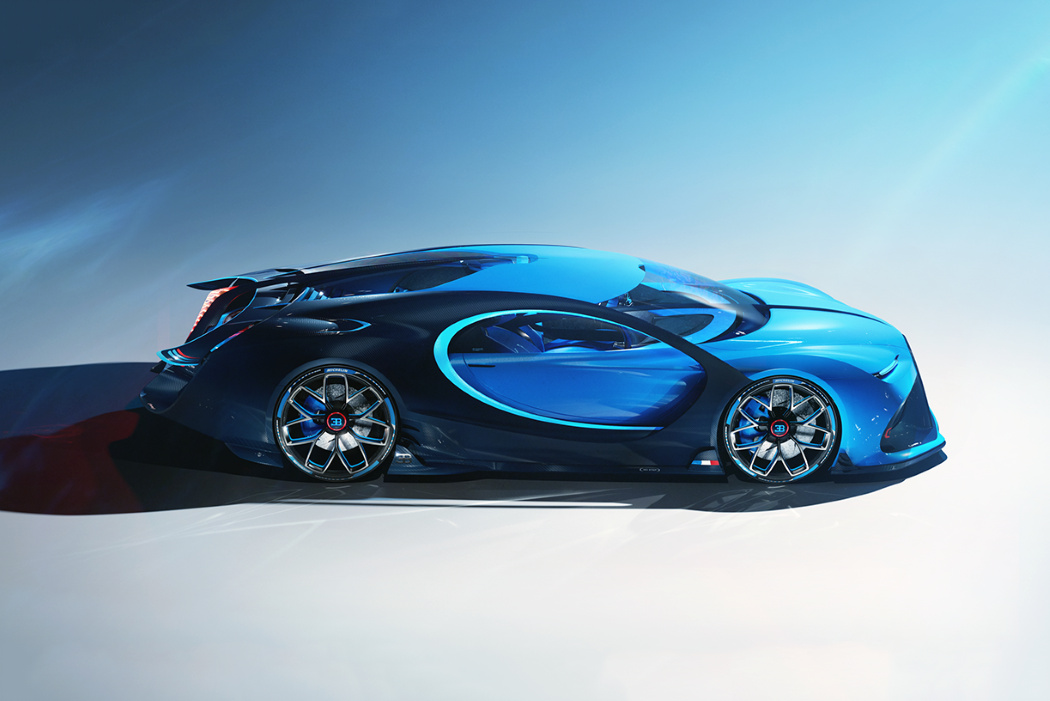