Cannikin was an underground nuclear weapons test performed on November 6, 1971, on Amchitka island, Alaska, by the United States Atomic Energy Commission. The experiment, part of the Operation Grommet nuclear test series, tested the warhead design for the LIM-49 Spartan anti-ballistic missile. With an explosive yield of almost 5-megatons TNT equivalent, the test was the largest underground explosion ever detonated by the United States. To perform the test, 400 tons of equipment was placed in a shaft 6,150 feet deep and 90 inches wide. Test support equipment was designed to survive a ground upheaval of 15 feet at test time. Continue reading for more interesting images from around the web. 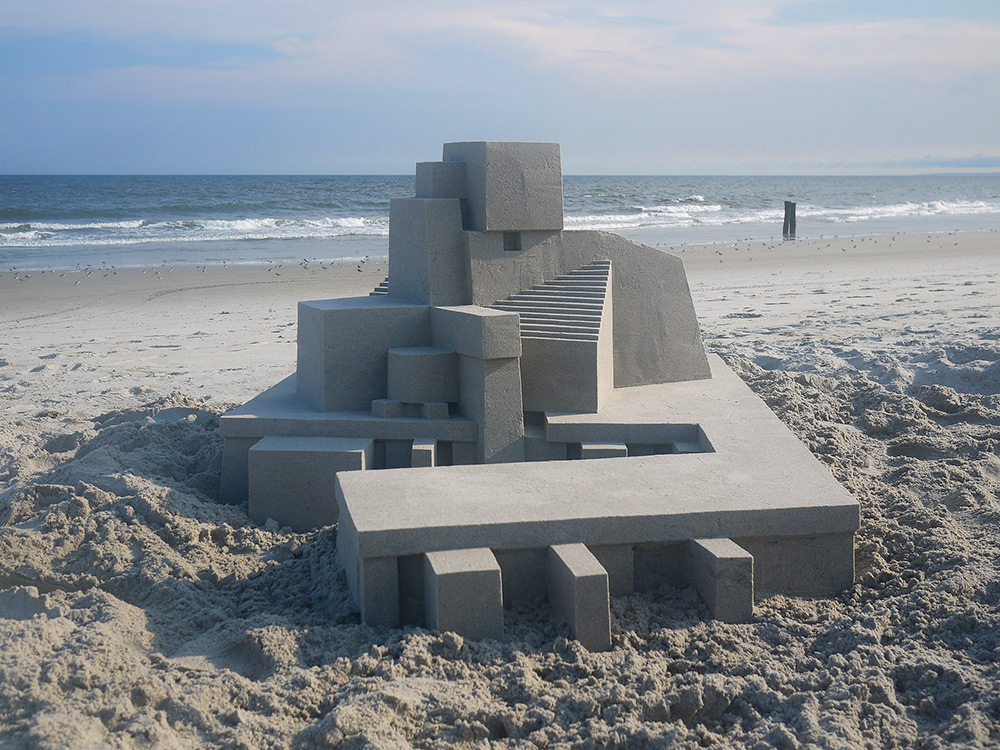 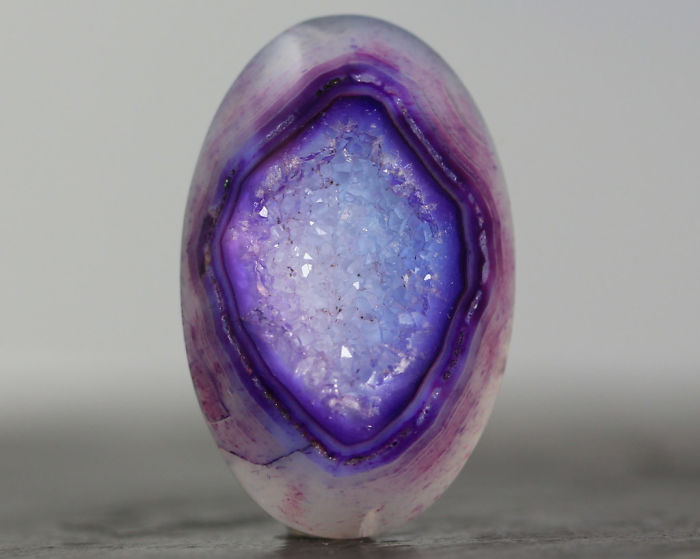 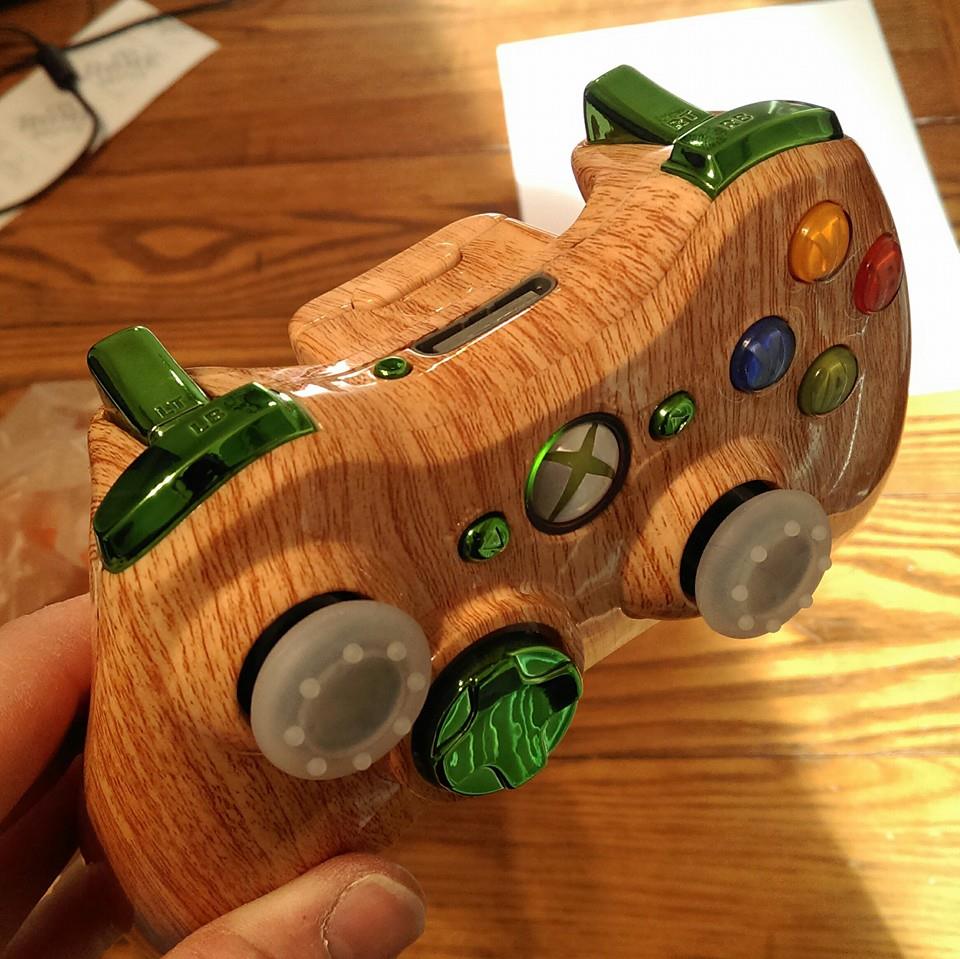 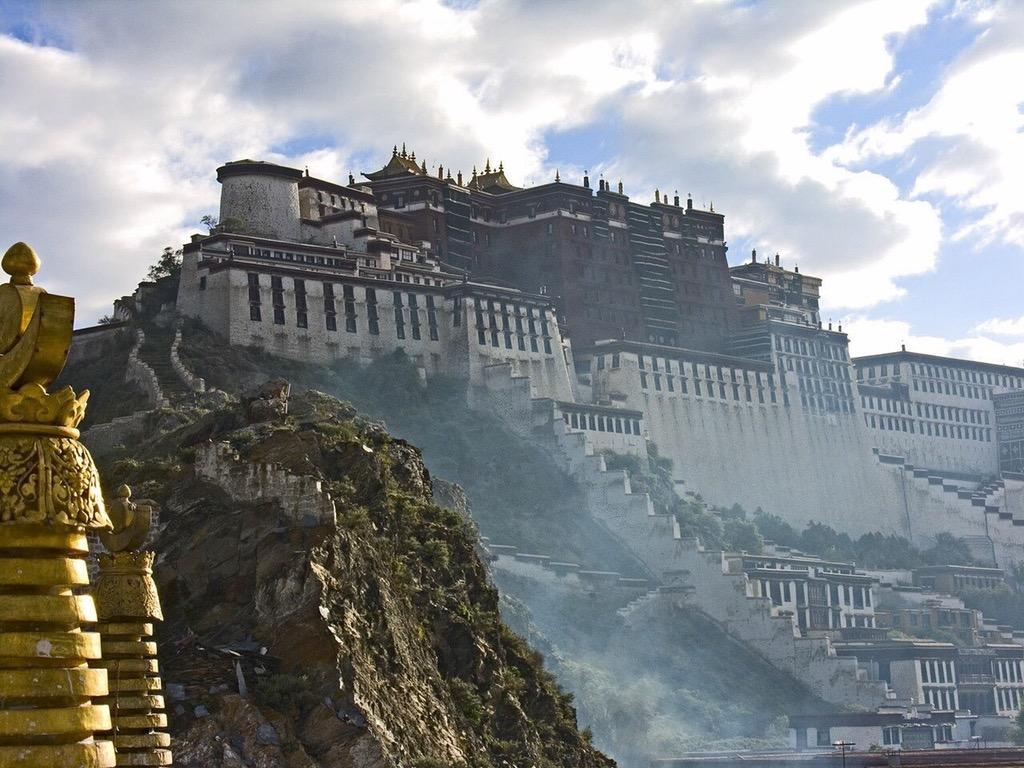 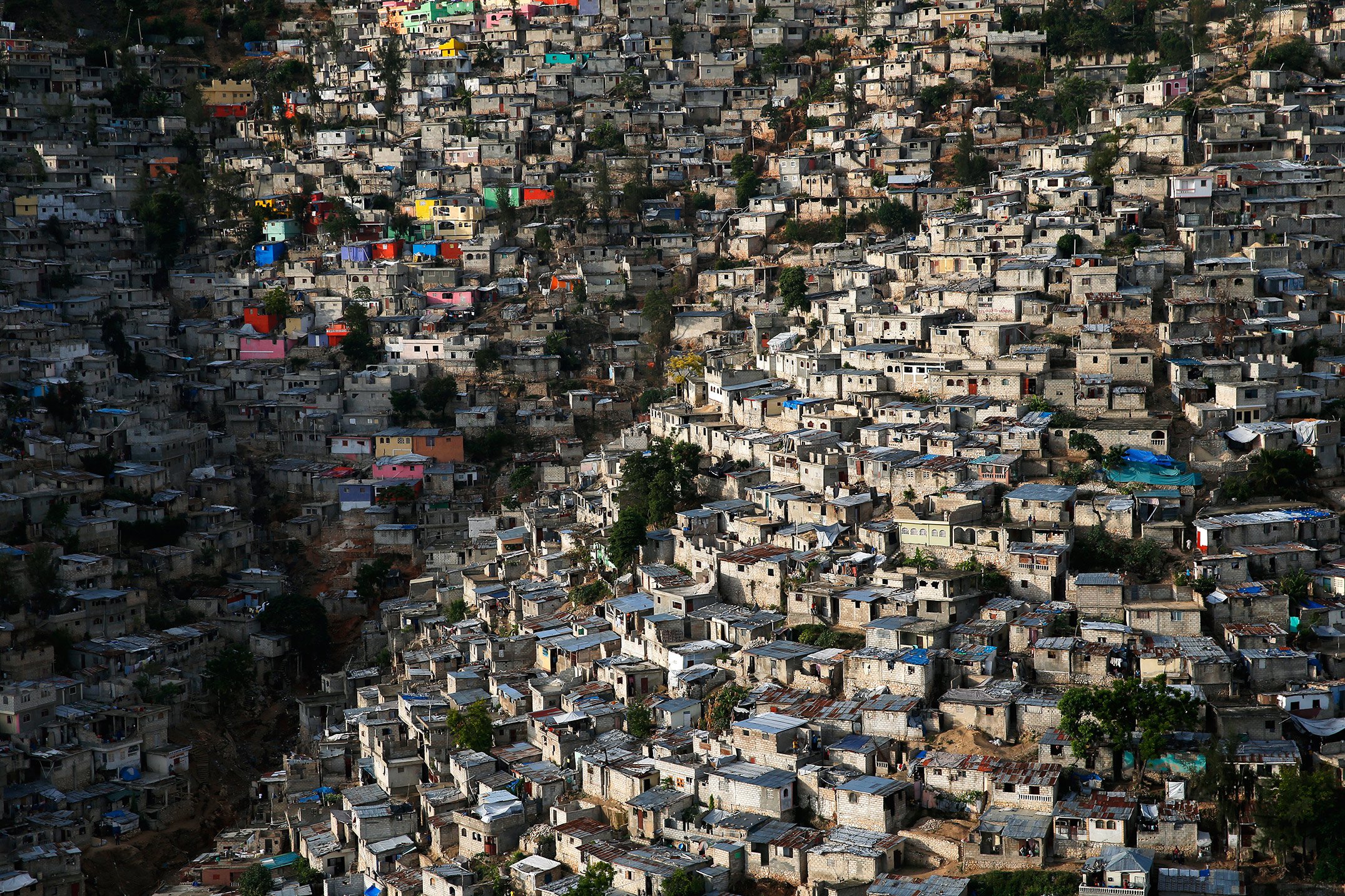 9. Flashlight Made by Prison Inmate 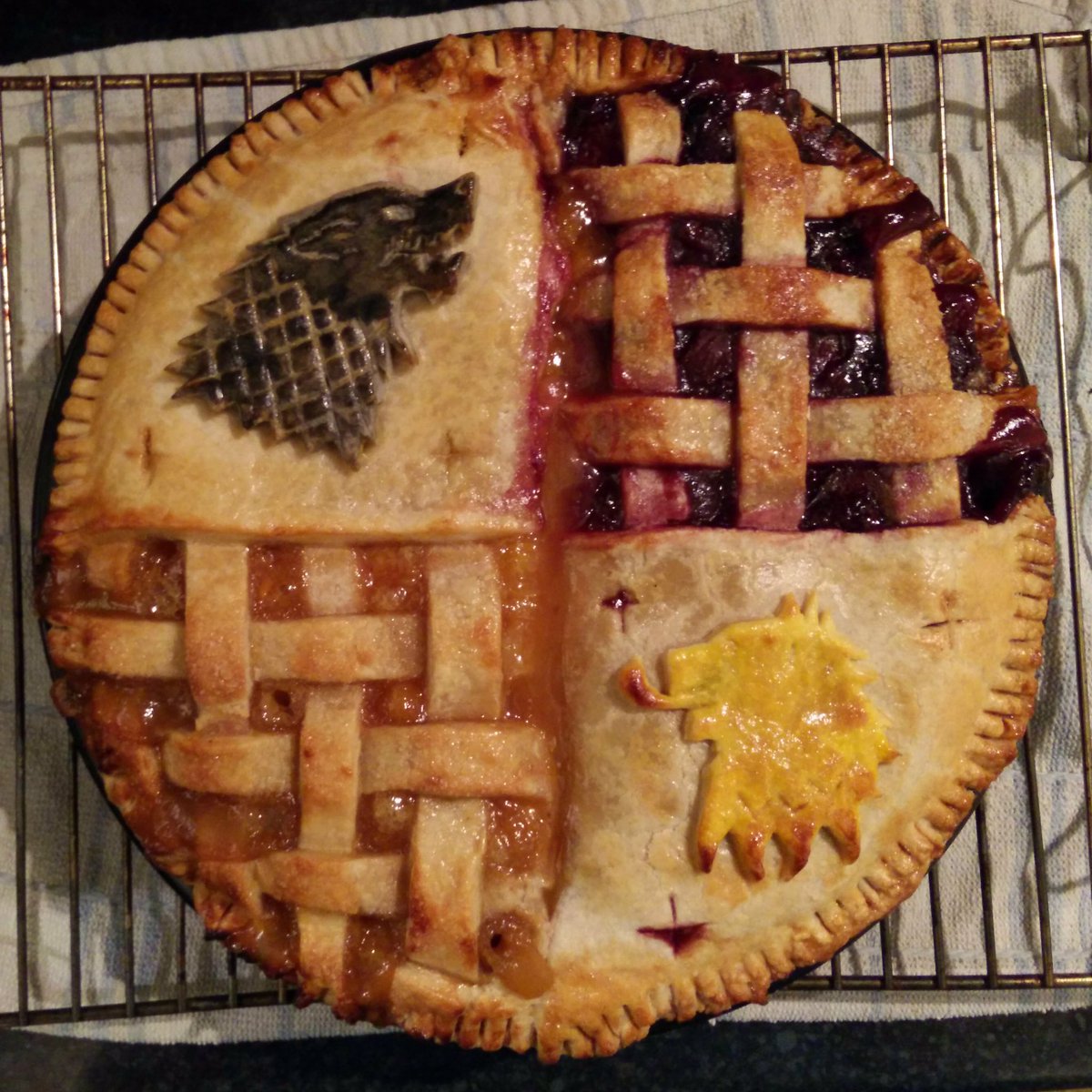 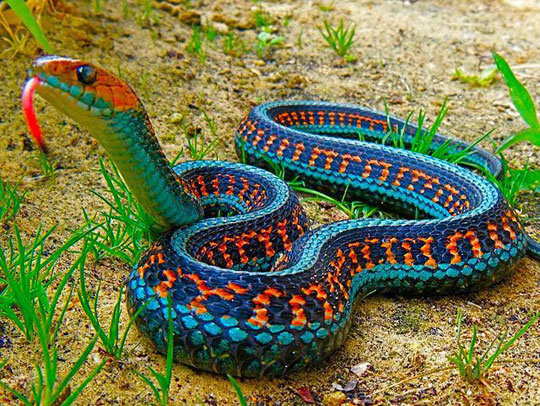 4. Alien Train in the Czech Republic 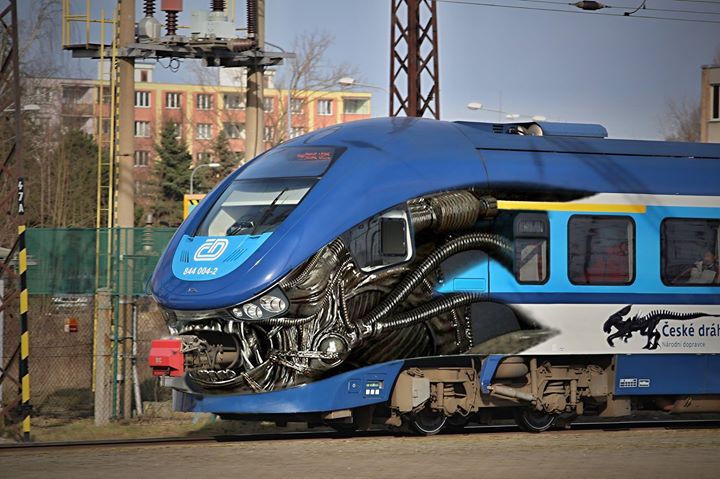 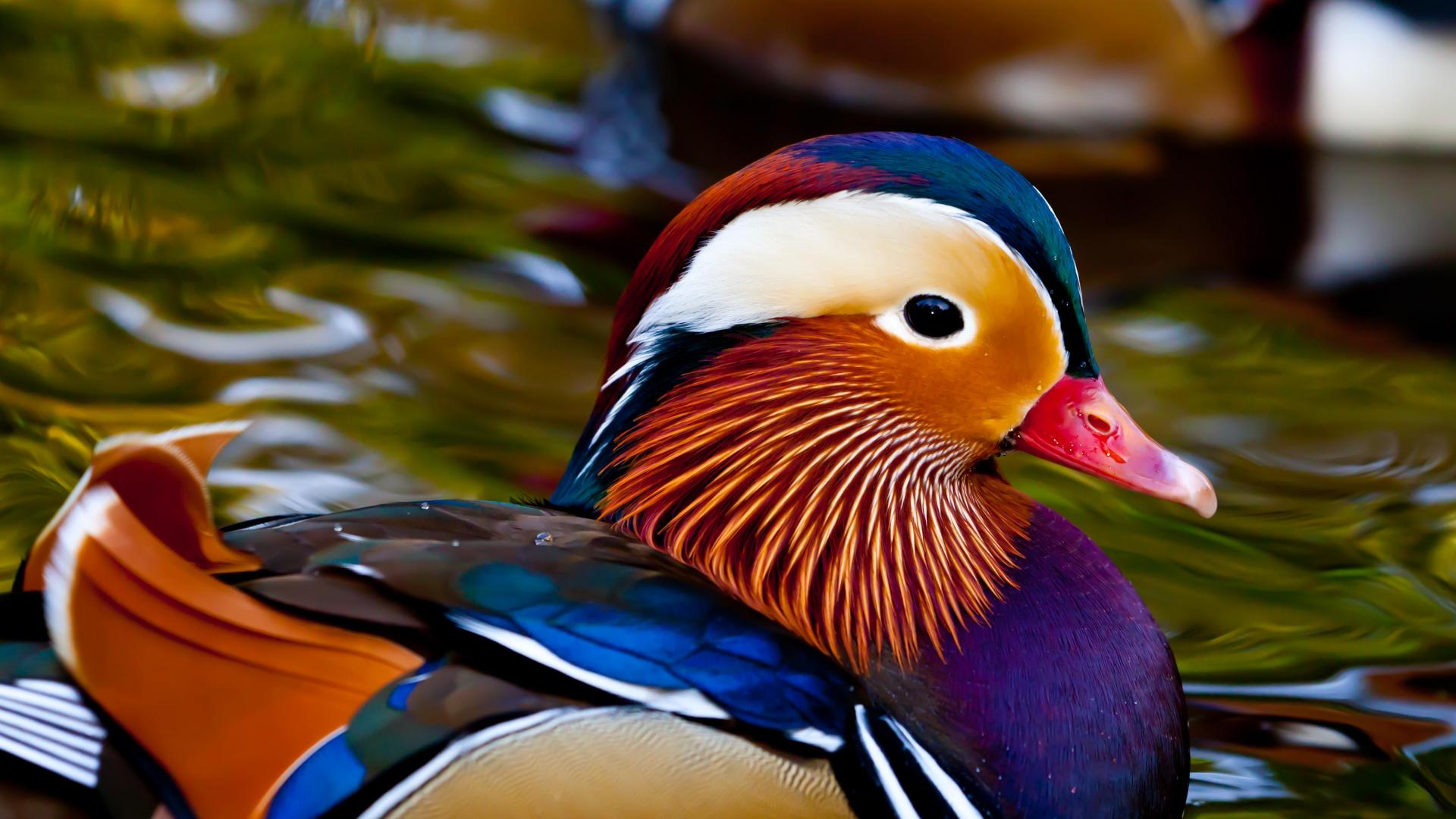 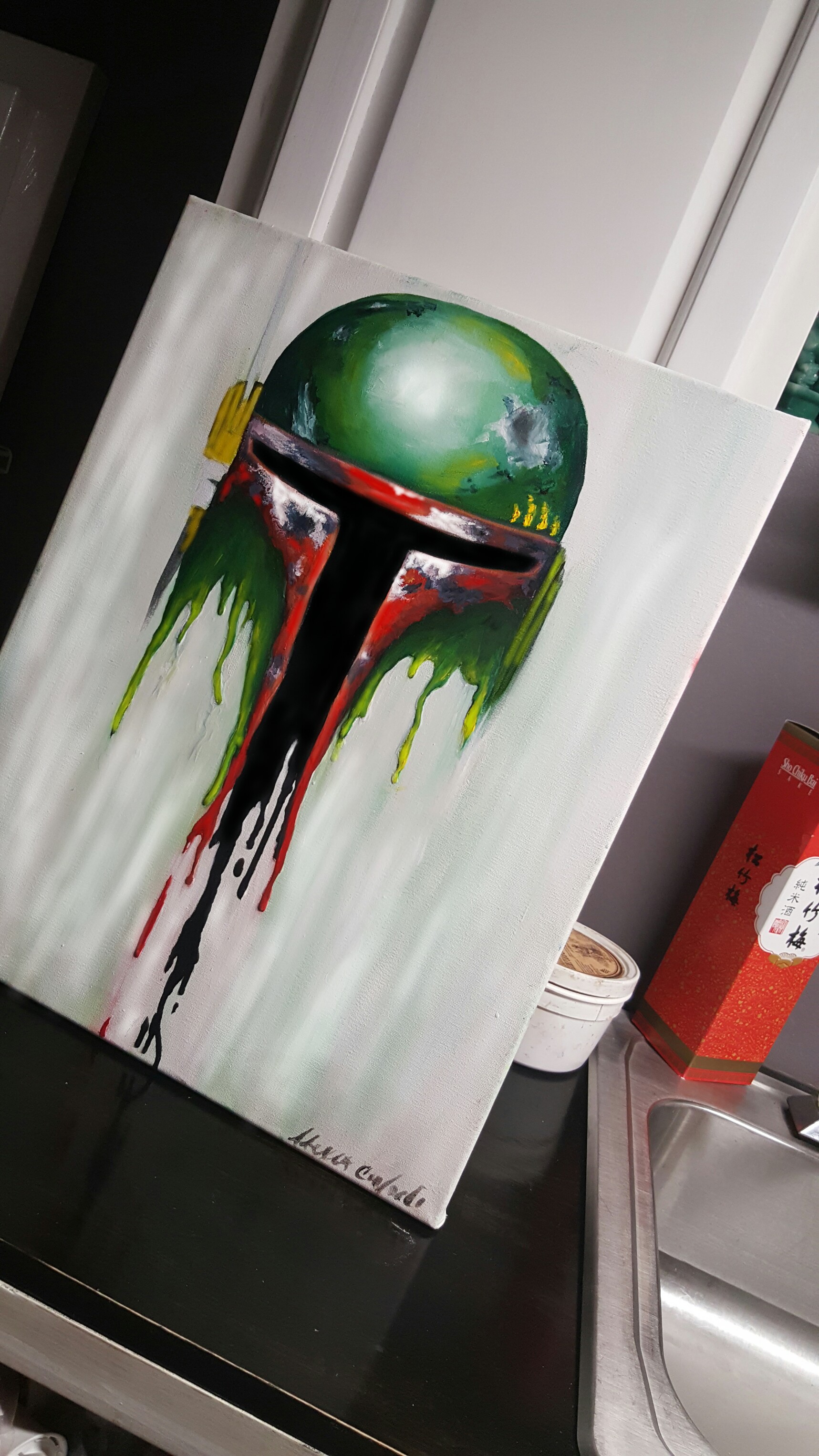 Burlak Expedition Vehicle Looks Like a 6-Wheeled Monster Truck, Can Tackle Just About Any Terrain