Photo credit: Ard Gelinck via Peta Pixel
Dutch artist Ard Gelinck has an ongoing series titled “Then and Now” where he uses Photoshop to create portraits of celebrities posing with their younger selves. They include: Michael Jackson, Lady Gaga, Tom Hanks, Matt Leblanc, Richard Gere, Harrison Ford, and more. Now the perfect followup to this series would be to ask these celebrities one thing they would have told their younger self. Read more to see some of the most popular images. 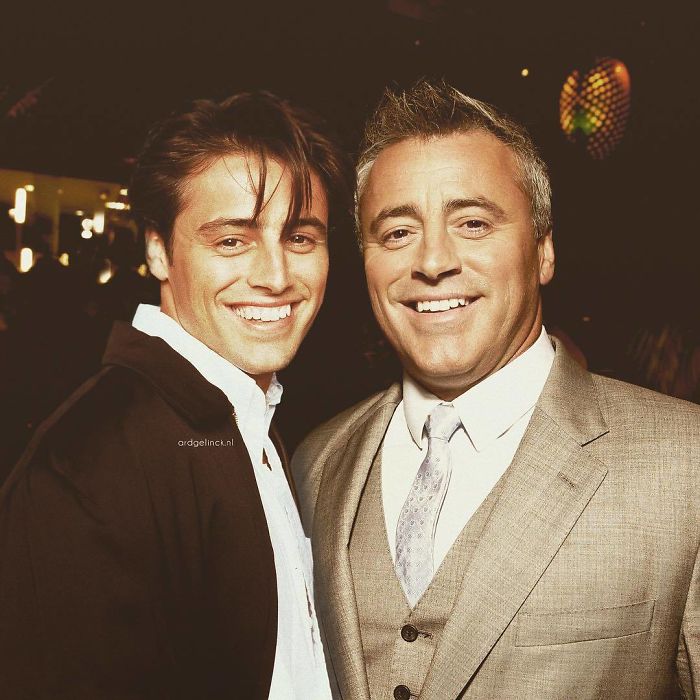 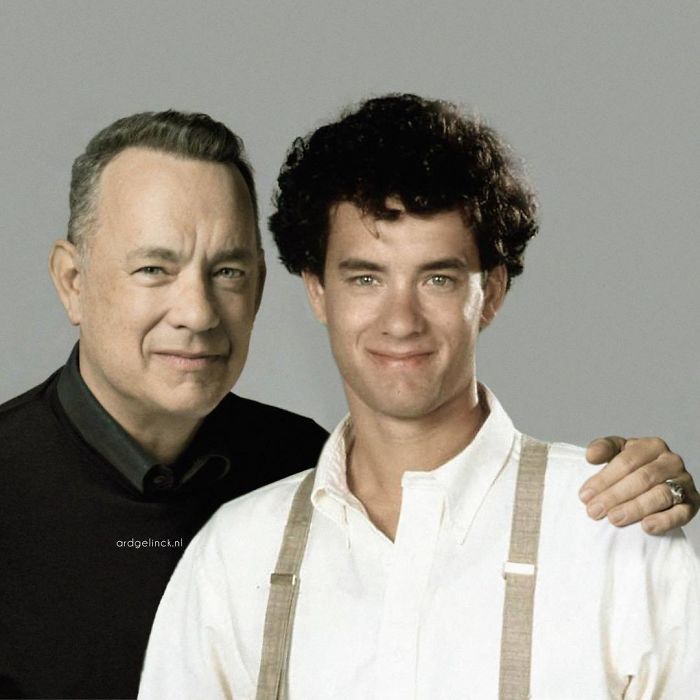 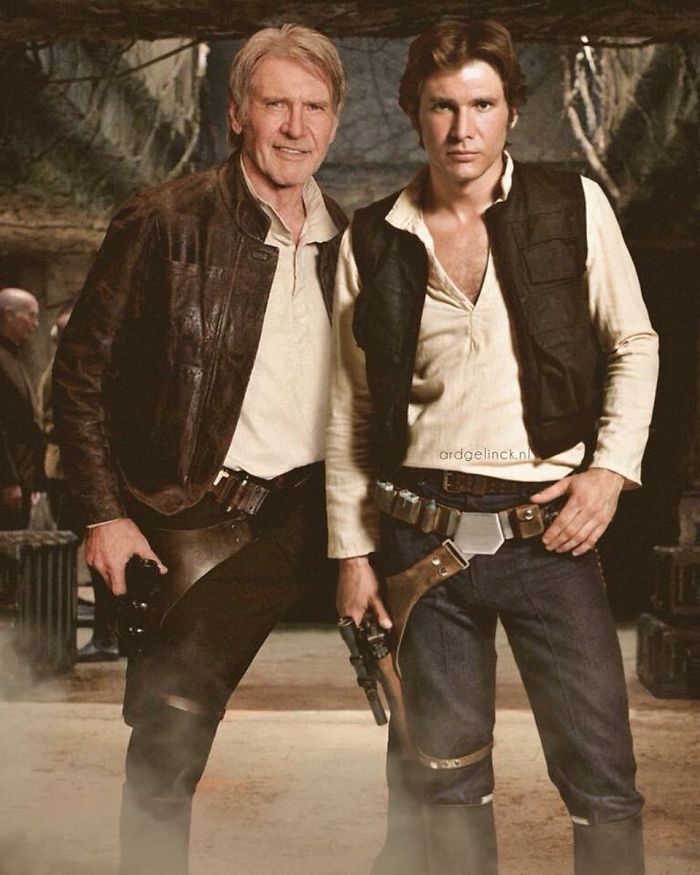 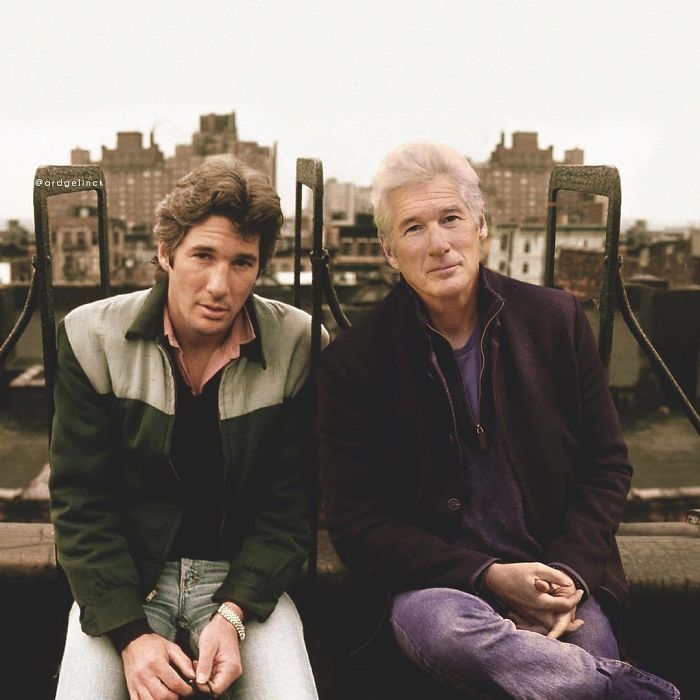 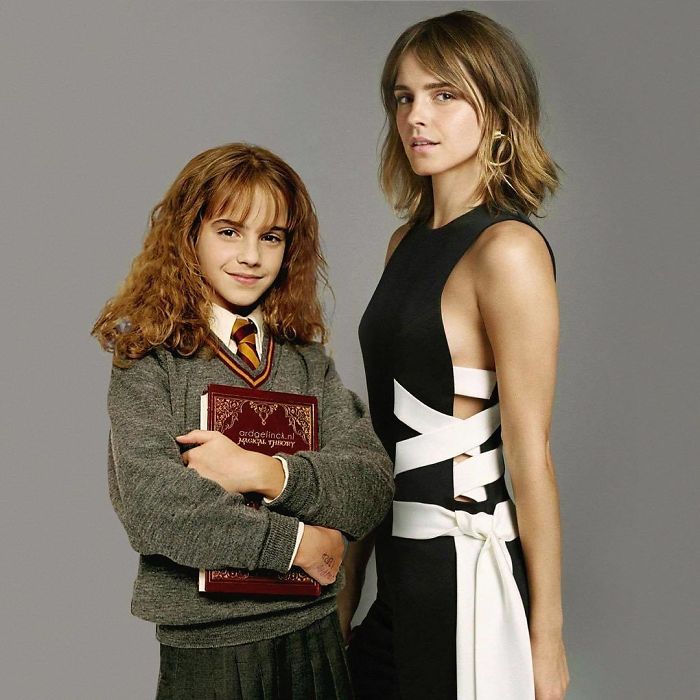 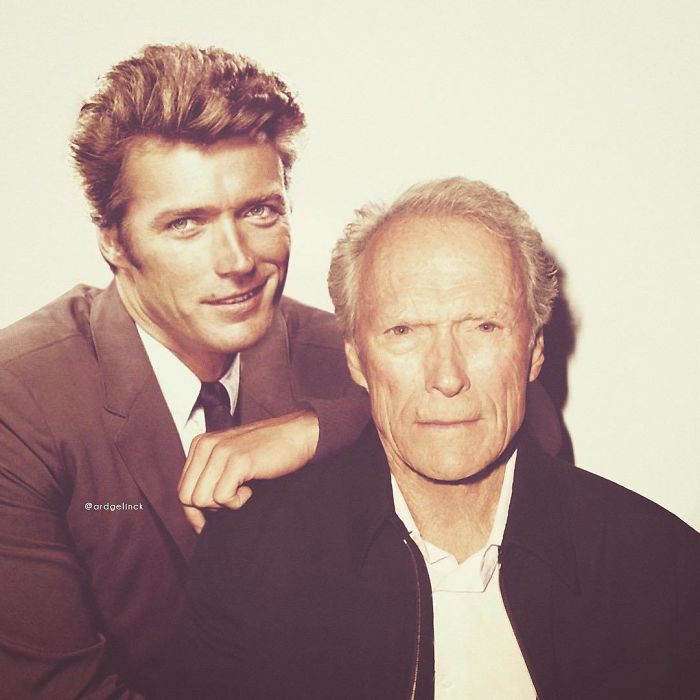 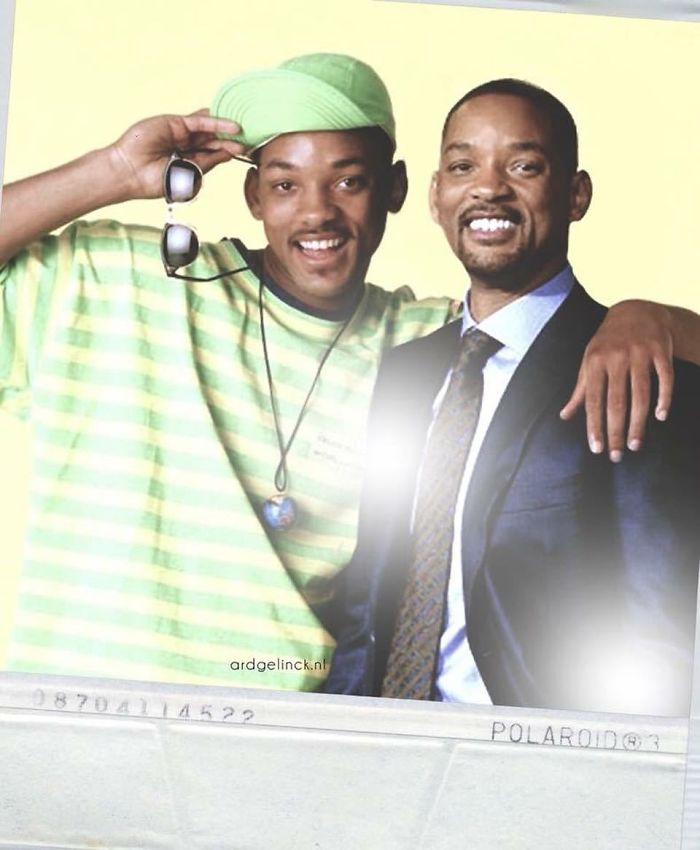 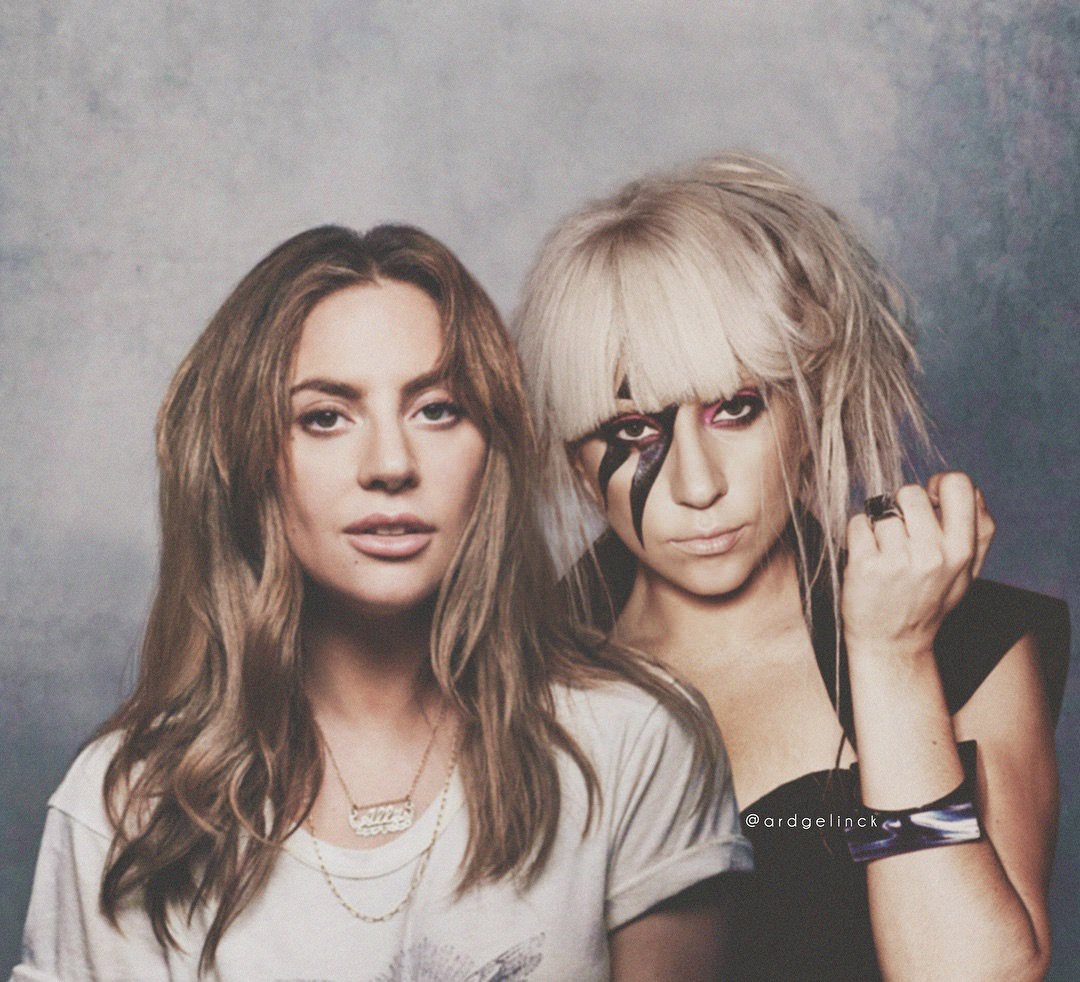 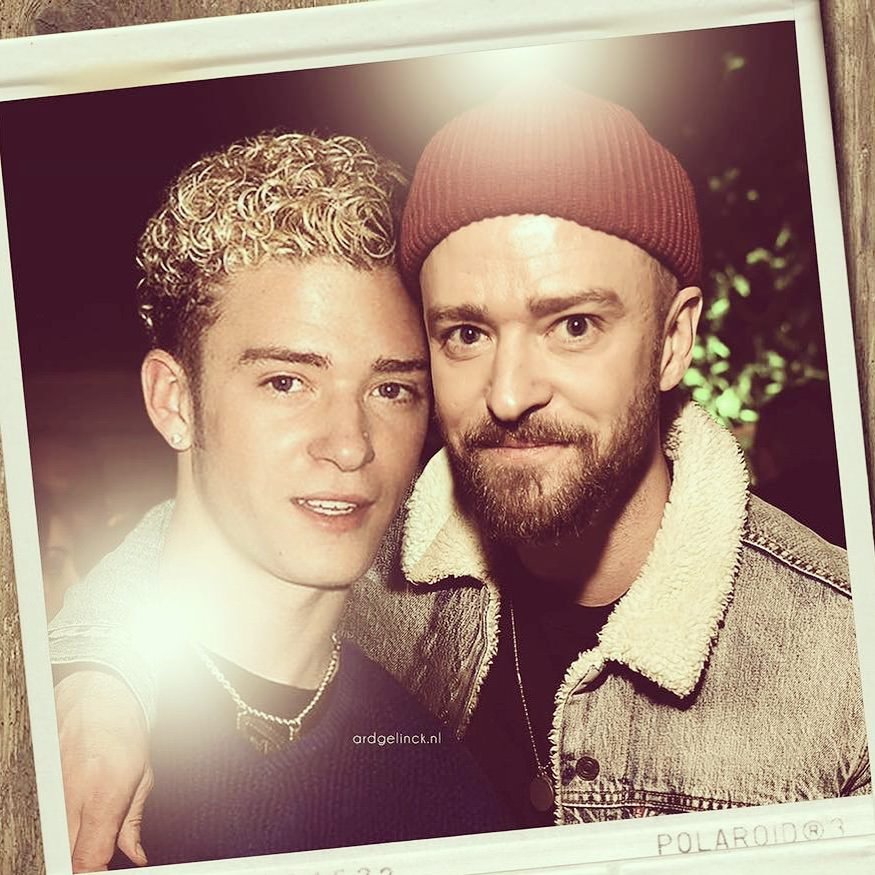 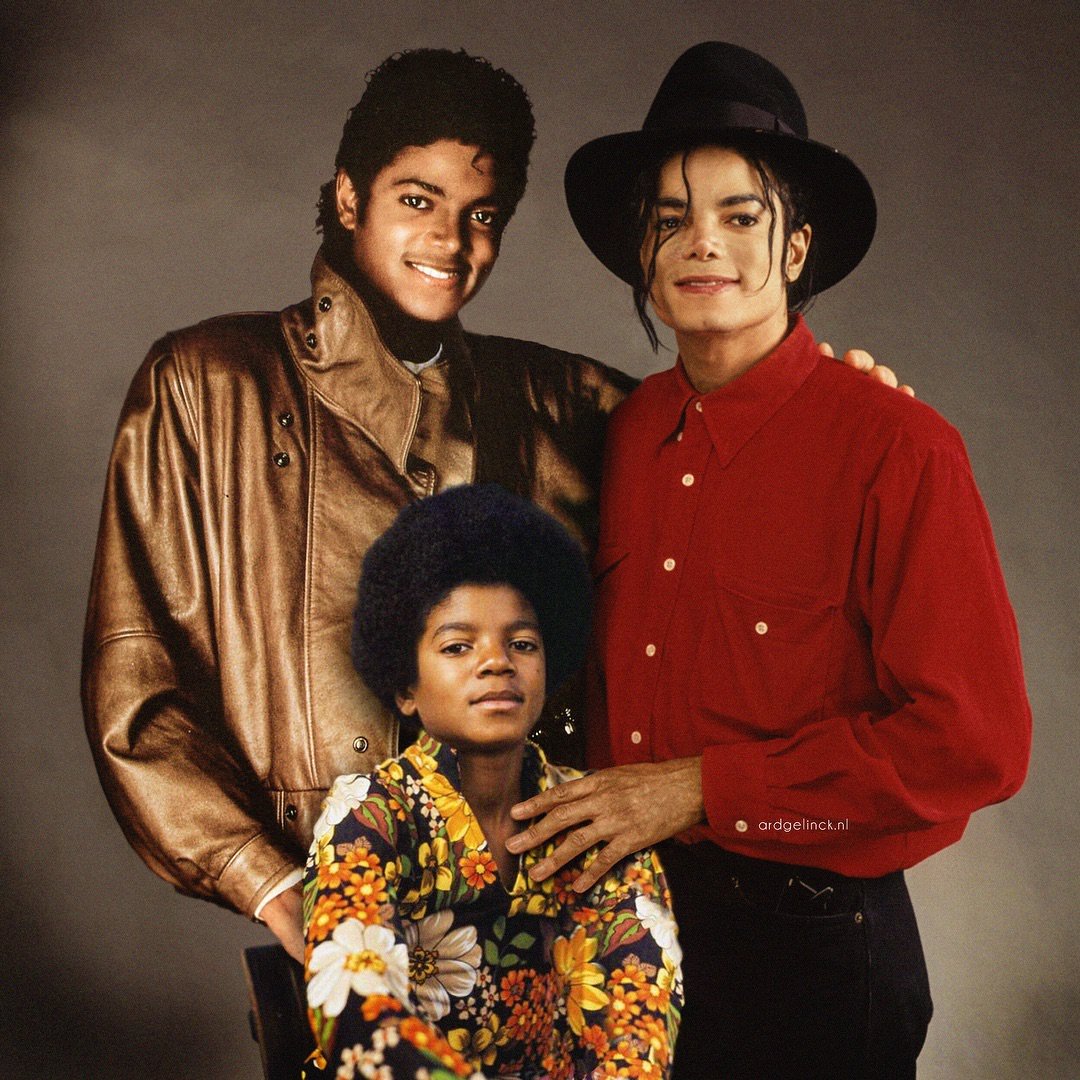 One Year After Being Launched Into Space by the SpaceX Falcon Heavy, Elon Musk’s Tesla Roadster Is Still Orbiting with Starman