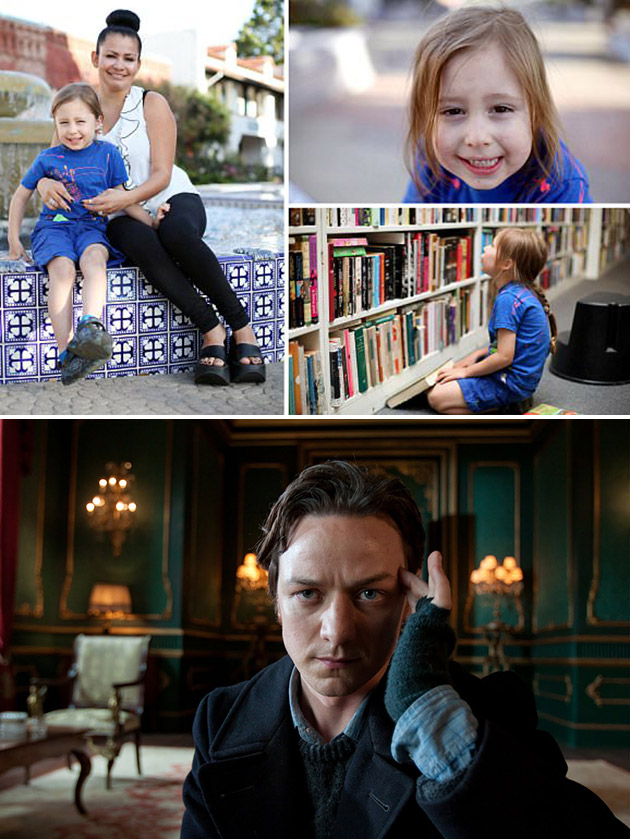 Ramses Sanguino is not your normal five-year-old, as he’s touted as a savant who is displaying signs of telepathy. The child is already learning seven languages, solving complex mathematical equations and even demonstrating telepathy at his home in Los Angeles, California. Sanquino was able to correctly recite the value and suits of playing cards, as well as numbers that were written down out of sight in another room. “If you think about it, if you have your primary language compromised then that would be a perfect setup for telepathy. I have found many autistic children who have been reported to be telepathic and I wanted to see it for myself and see if it can be evaluated and actually tested under rigorous, controlled conditions,” said neuroscientist Dr. Powell. Continue reading for more pictures and information.

“I am as confident that telepathy exists as I am a lot of things that have actually been accepted by science. I would never say 100 per cent about anything – but I have seen evidence. In terms of other scientists, they don’t usually believe in telepathy. But I have met privately with many people who have said they would never publicly state that they believe in telepathy but tell me that they have actually experienced it or witnessed it themselves. Many of them say the reason they don’t come forward and say anything is that they are actually afraid that they would be ridiculed or possibly even lose their job. It’s very risky to one’s credibility to take on a subject like this – but I knew that when I got into it,” Dr. Powell told Mail Online.