China’s lunar robots Chang’e-4 and Yutu-2 captured these amazing images from the far side of the moon, where they woke up for their 14th day on Jan. 18 and 19 respectively. This batch of images were captured by Chang’e-4 lander’s terrain camera and the panoramic camera on the Yutu-2 rover. The former just celebrated its first anniversary of landing in the Von Kármán Crater, within the gigantic South Pole-Aitken basin. Read more for a video, additional pictures and information.

There was an ancient collision event on the Moon that left behind a very large crater, called the Aitken Basin, which now measures about 8.1 mi deep, and it is thought that the massive impactor likely exposed the deep lunar crust as well as the mantle materials. If Chang’e 4 can find and study some of this material, it would get an unprecedented view into the Moon’s internal structure and origins 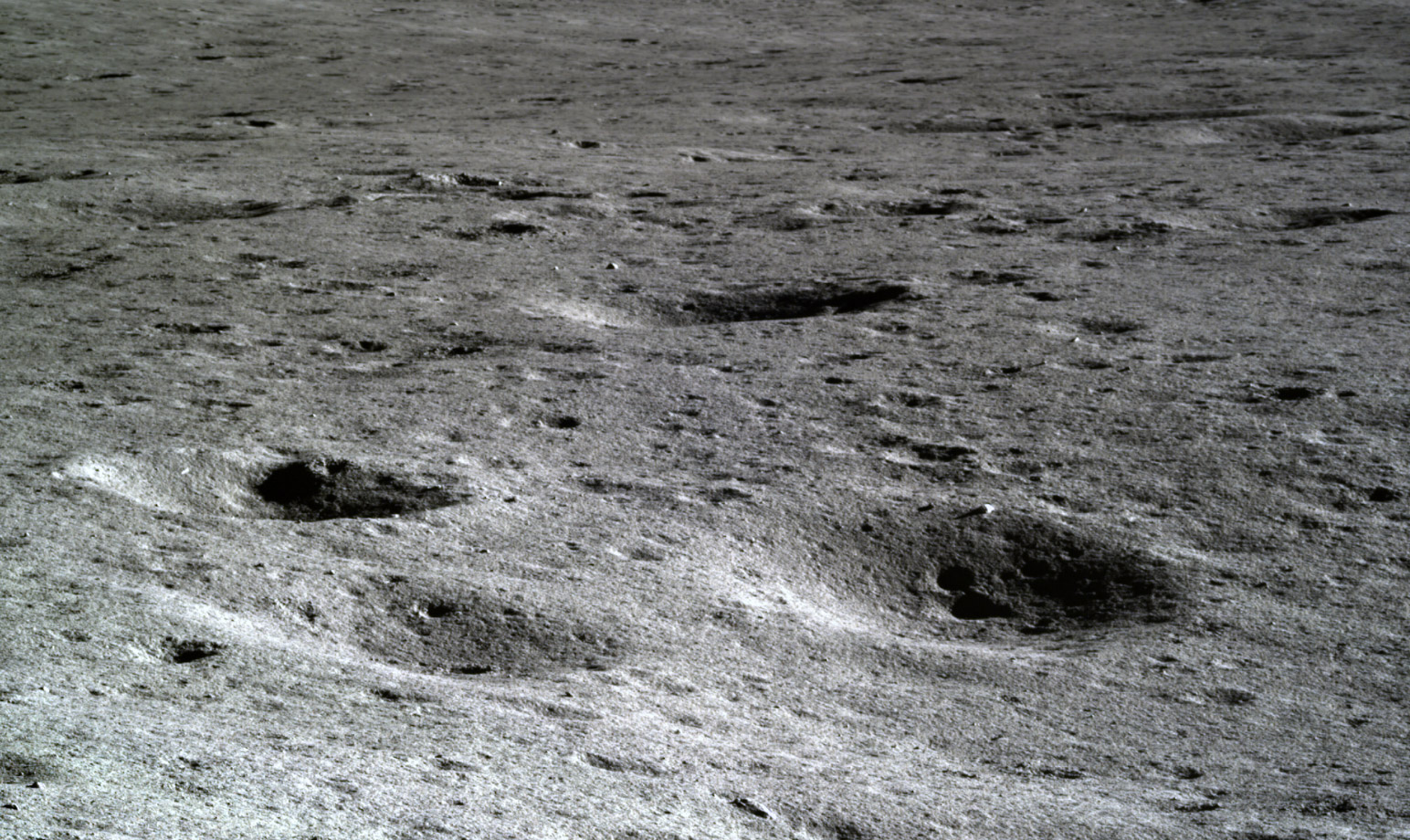 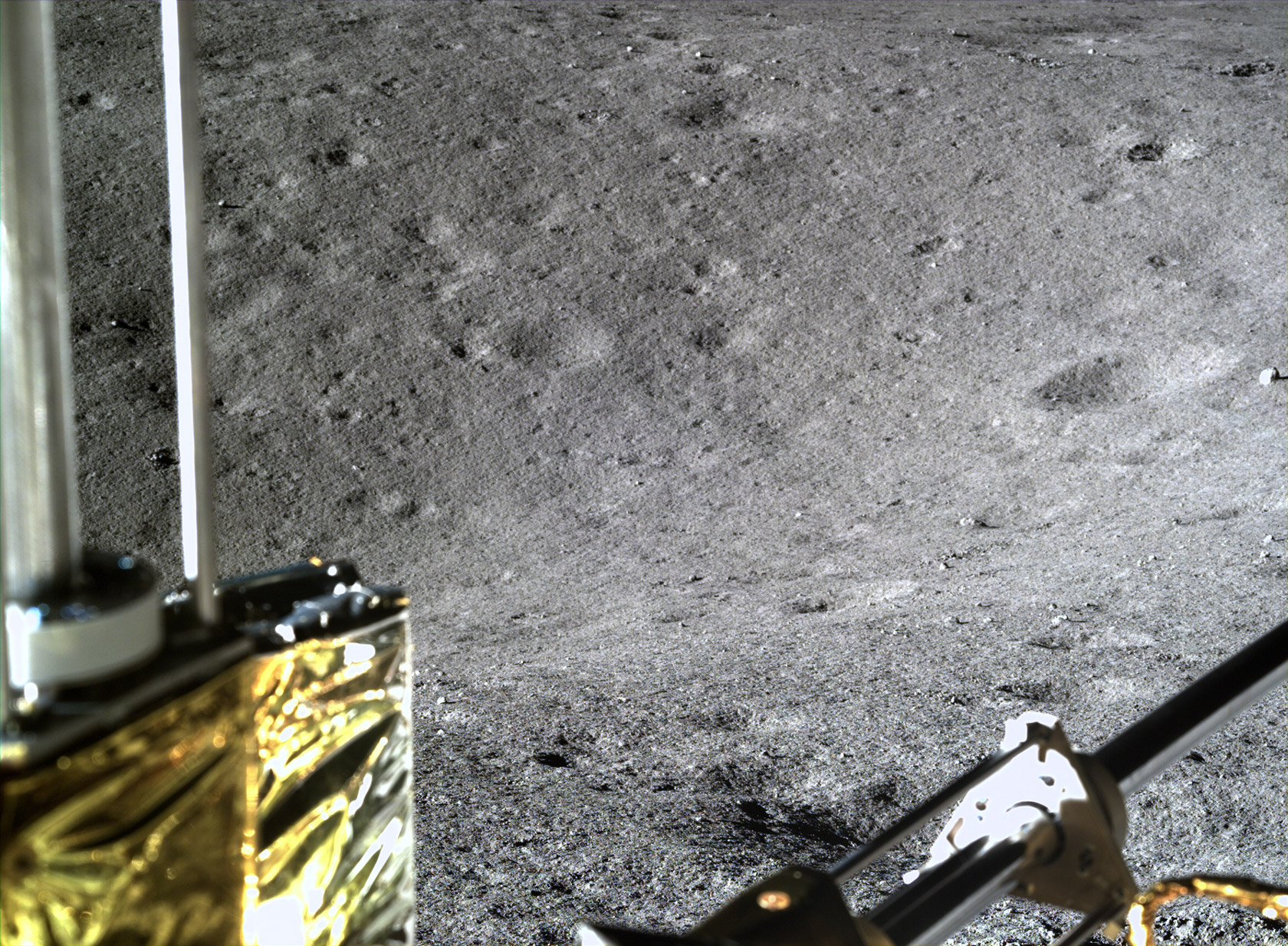 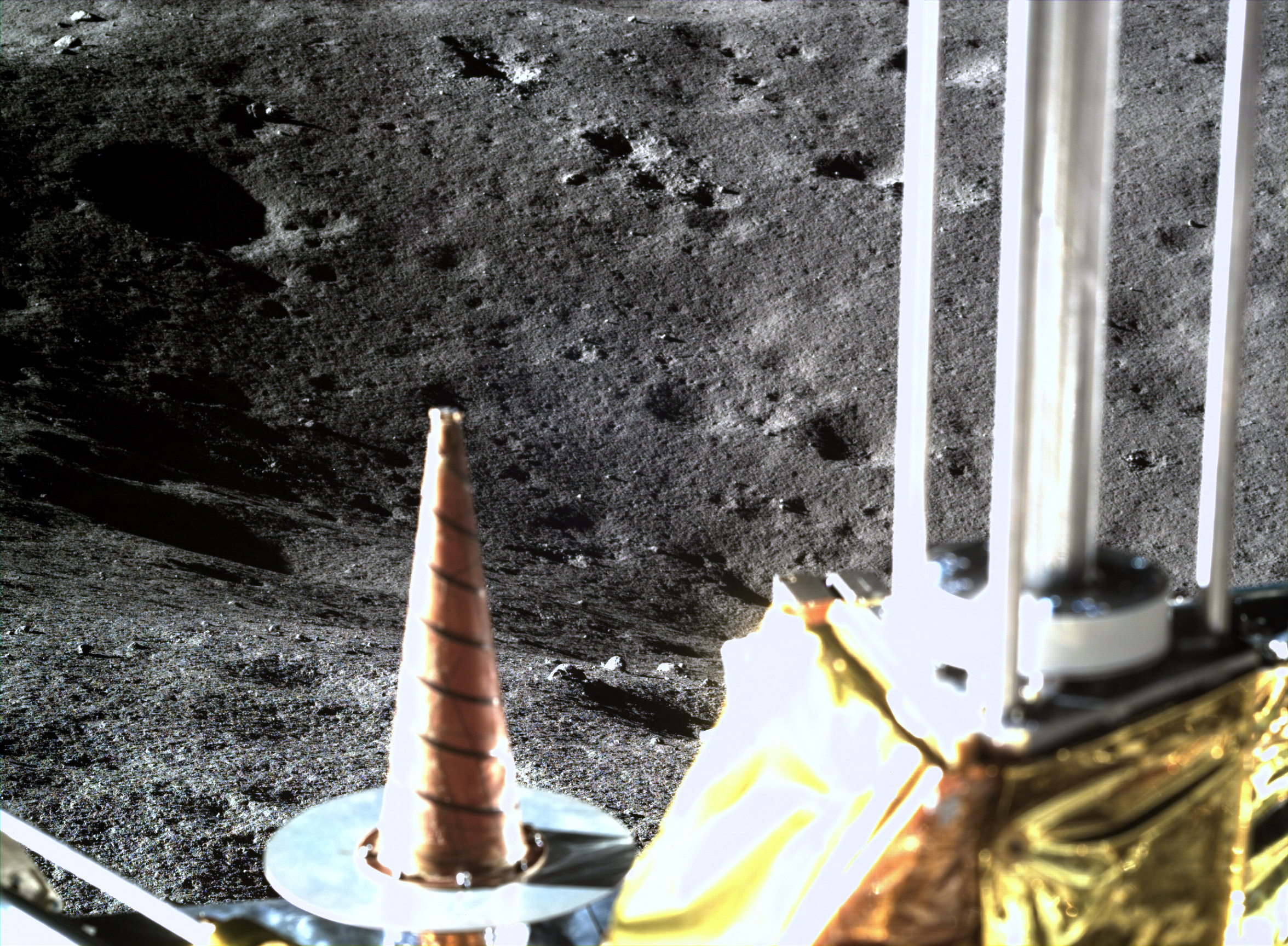 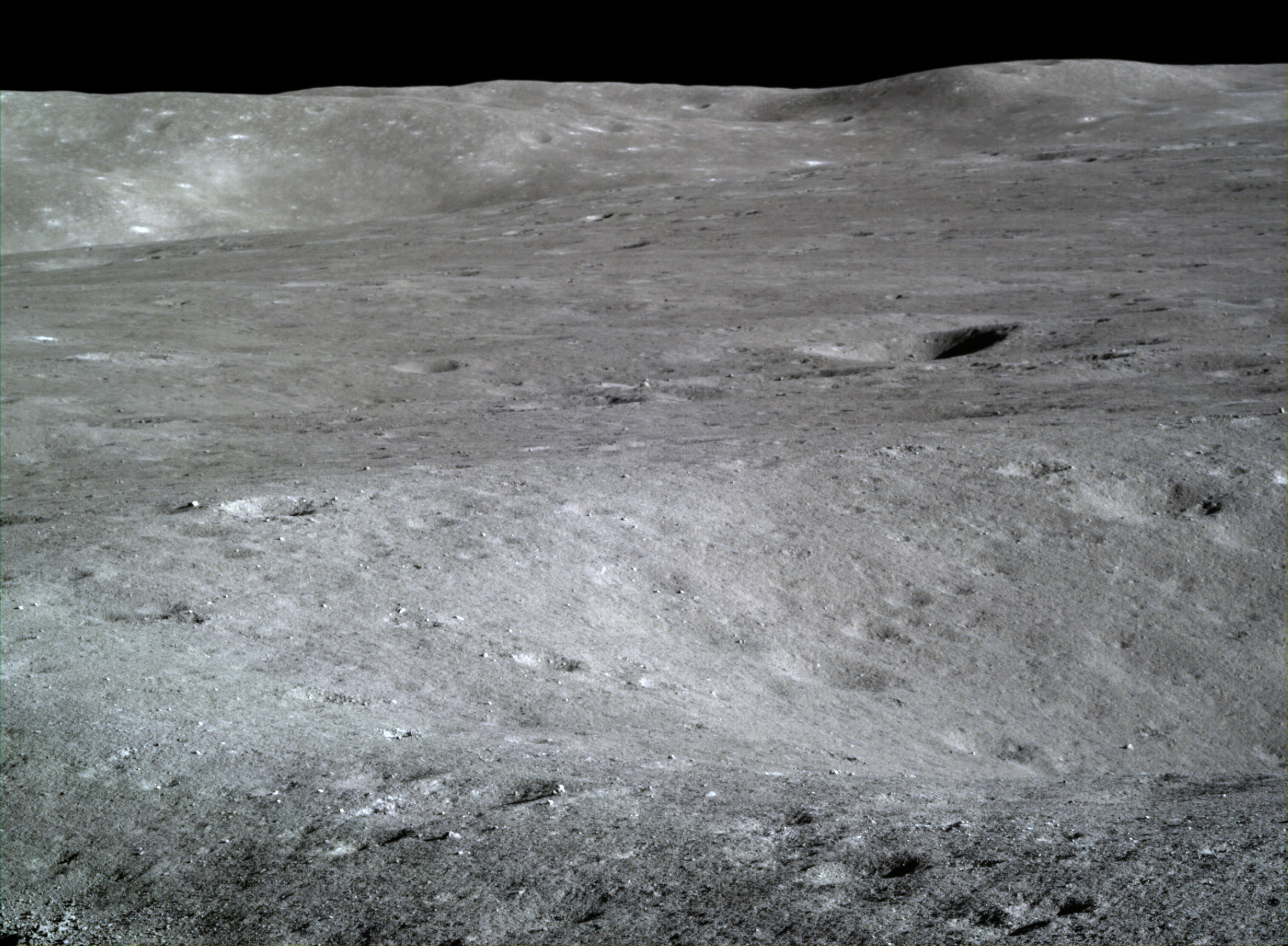 Slowly downloading the several thousand frames from the Chang'e 4 Landing Camera (LCAM). I'm especially fond of this as it's 1024 x 1024 and greyscale (same as MSL/MER ECAM) This is in approx real time playing back at 10 fps of the first 1000 or so. Thousands more to go. pic.twitter.com/zLTawDvvWX

Ultrasonic Gripper Lets Robots Manipulate Objects Without Even Touching Them, Thanks to Acoustic Levitation