Yutu is an unmanned lunar rover that formed part of the Chinese Chang’e 3 mission to the Moon, launched at 17:30 UTC on December 1, 2013, and reaching the lunar surface on December 14, 2013. It’s the first soft landing on the Moon since 1976 and the first rover to operate there since the Soviet Lunokhod 2 ceased operations back in 1973. This week, the China National Space Administration, has released true color images of its surface from their recent landing. Continue reading to see more. 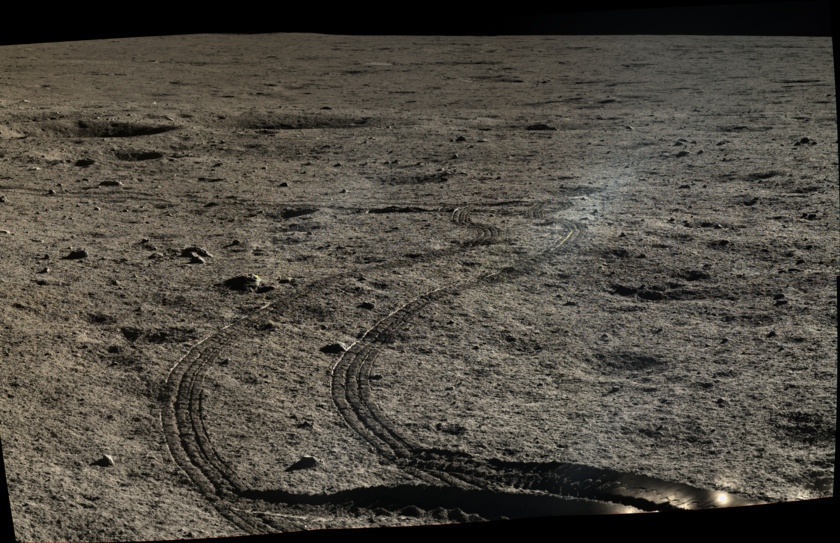 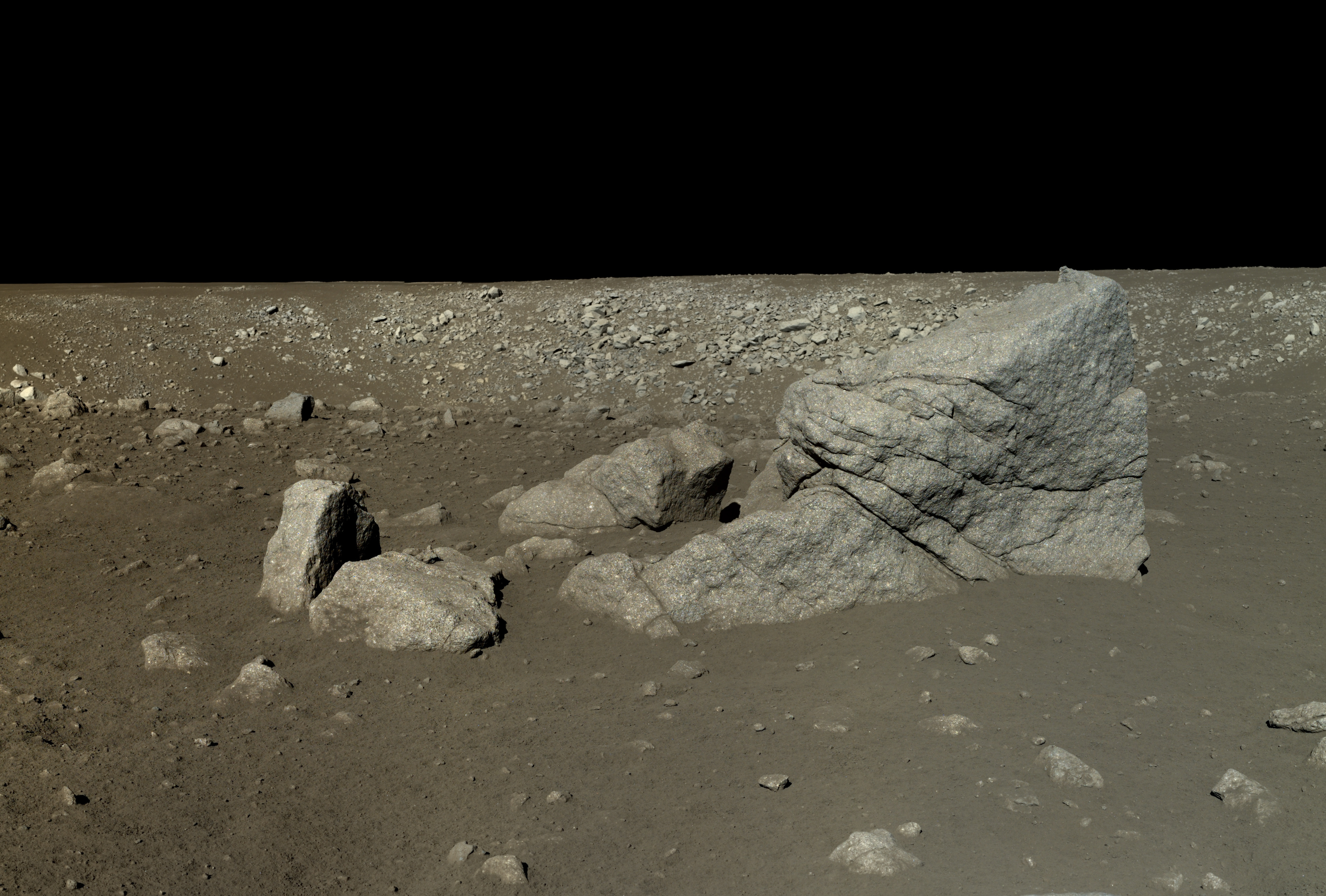 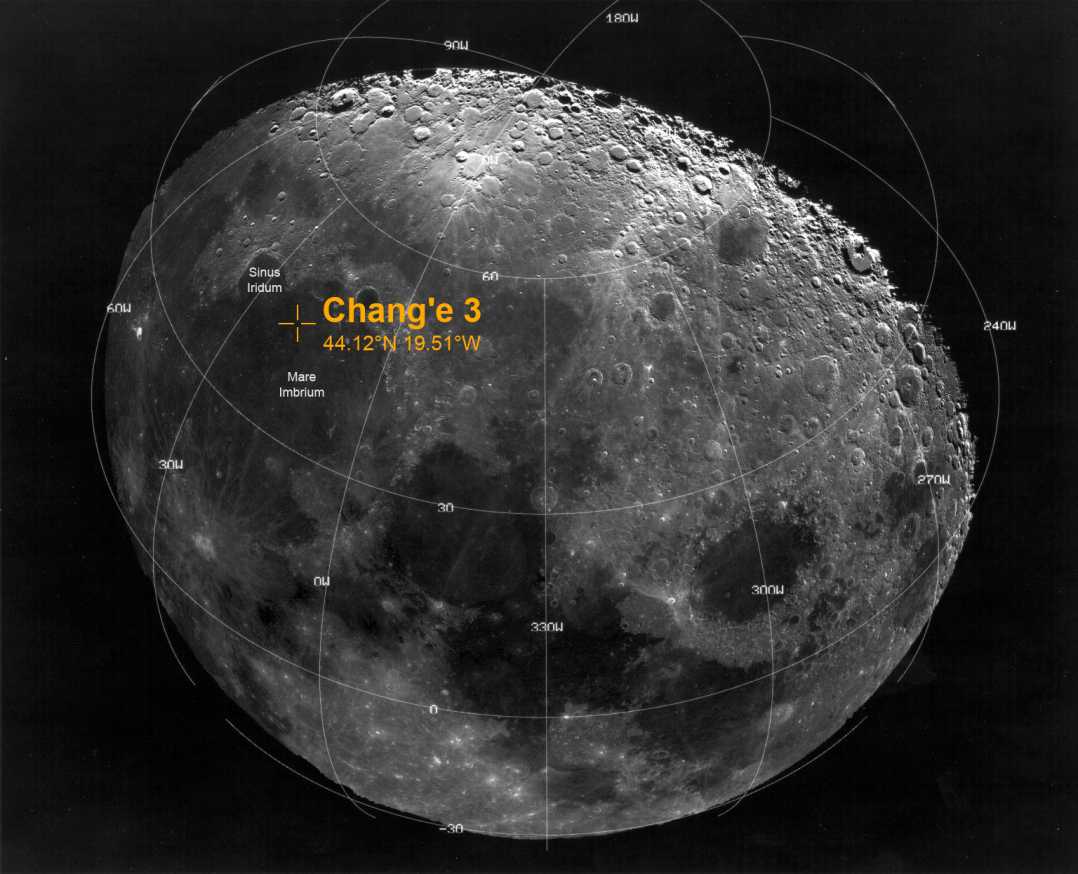 ” The Yutu rover was equipped with 6 wheels, a radar instrument, and x-ray, visible and near-infrared spectrometers (instruments that can measure the intensity of different wavelengths of light). Yutu’s geologic analysis suggested that the lunar surface is less homogeneous than originally thought,” according to TechCrunch.

If Tim Burton Directed These 10 Animated Disney Movies, This is What Their Posters Would Look Like