Photo credit: Mobile via Car Scoops
If you’re a car collector with a cool $1-million burning a hole in your pocket right now, there’s an ultra rare Lexus LFA that can be had for $956,856 USD. Limited to just 500-units worldwide, this particular example has been wrapped in chrome and has just 541-miles on the odometer. It’s powered by a 4.8L V10 engine producing 552 hp and 354 lb-ft of torque, mated to a Aisin six-speed single clutch (automated manual) transmission actuated with paddle-shifters. Read more for a video, additional pictures and information.

In the North American market, 150 cars were initially sold through a two-year lease program, similar to the Ferrari F50, thus preventing owners from reselling the vehicle for a profit. To further drump up interest, professional racing driver Scott Pruett was hired to give test drives to interested buyers, demonstrating the vehicle’s capabilities at Auto Club Speedway. Lexus later changed their stance and allowed customers to purchase the vehicle outright, but only on the condition that they sign an agreement giving the dealer first right of refusal to buy back the LFA if the owner wanted to sell it within the first two years. 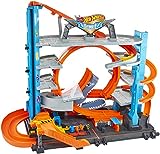 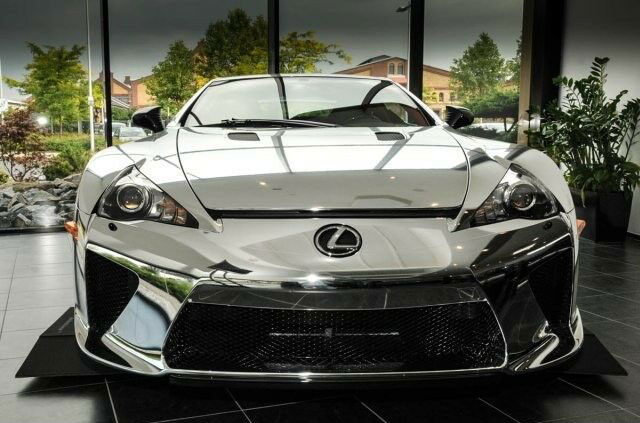 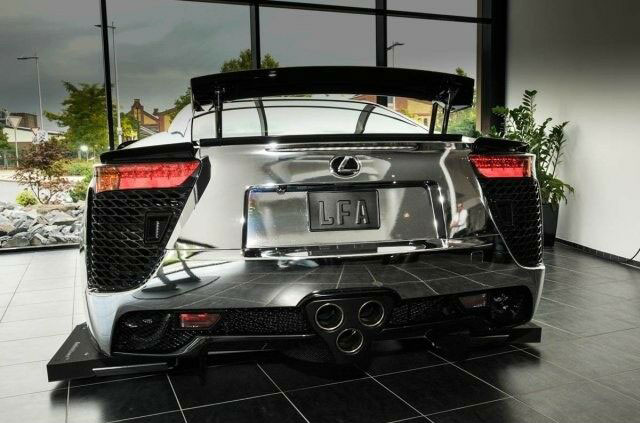 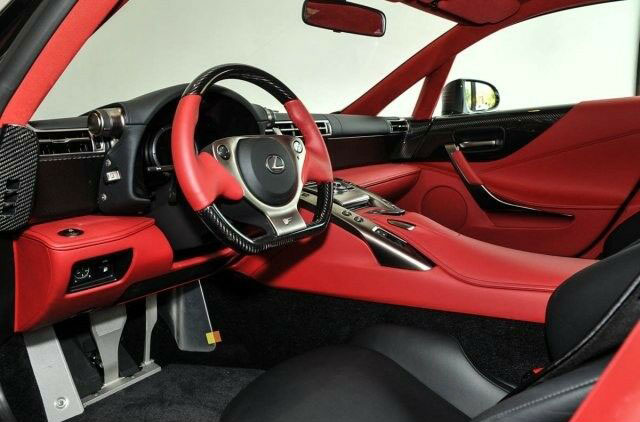 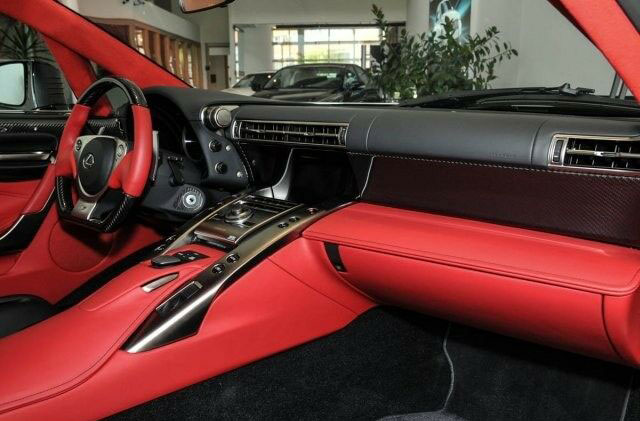 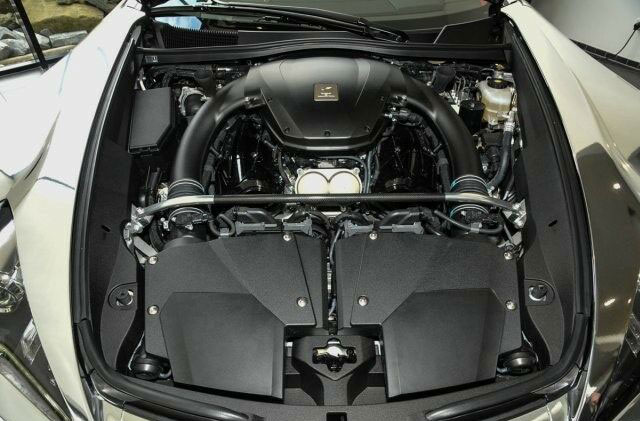 Don’t Pay $103, Get the Leatherman Skeletool CX Lightweight Multitool for $69.95 Shipped – Today Only