This is what a perfect circle looks like when coated with Vantablack S-VIS, a substance made of carbon nanotubes. It’s currently the blackest substance known, absorbing up to 99.965% of radiation in the visible spectrum. When light strikes vantablack, instead of bouncing off, it becomes trapped and is continually deflected among the tubes, eventually becoming absorbed and dissipating into heat. The outgassing and particle fallout levels of Vantablack are low. The high levels in similar substances in the past had prevented their commercial usefulness. Vantablack also has greater resistance to mechanical vibration, and has greater thermal stability. Continue reading for more interesting pictures from around the web. 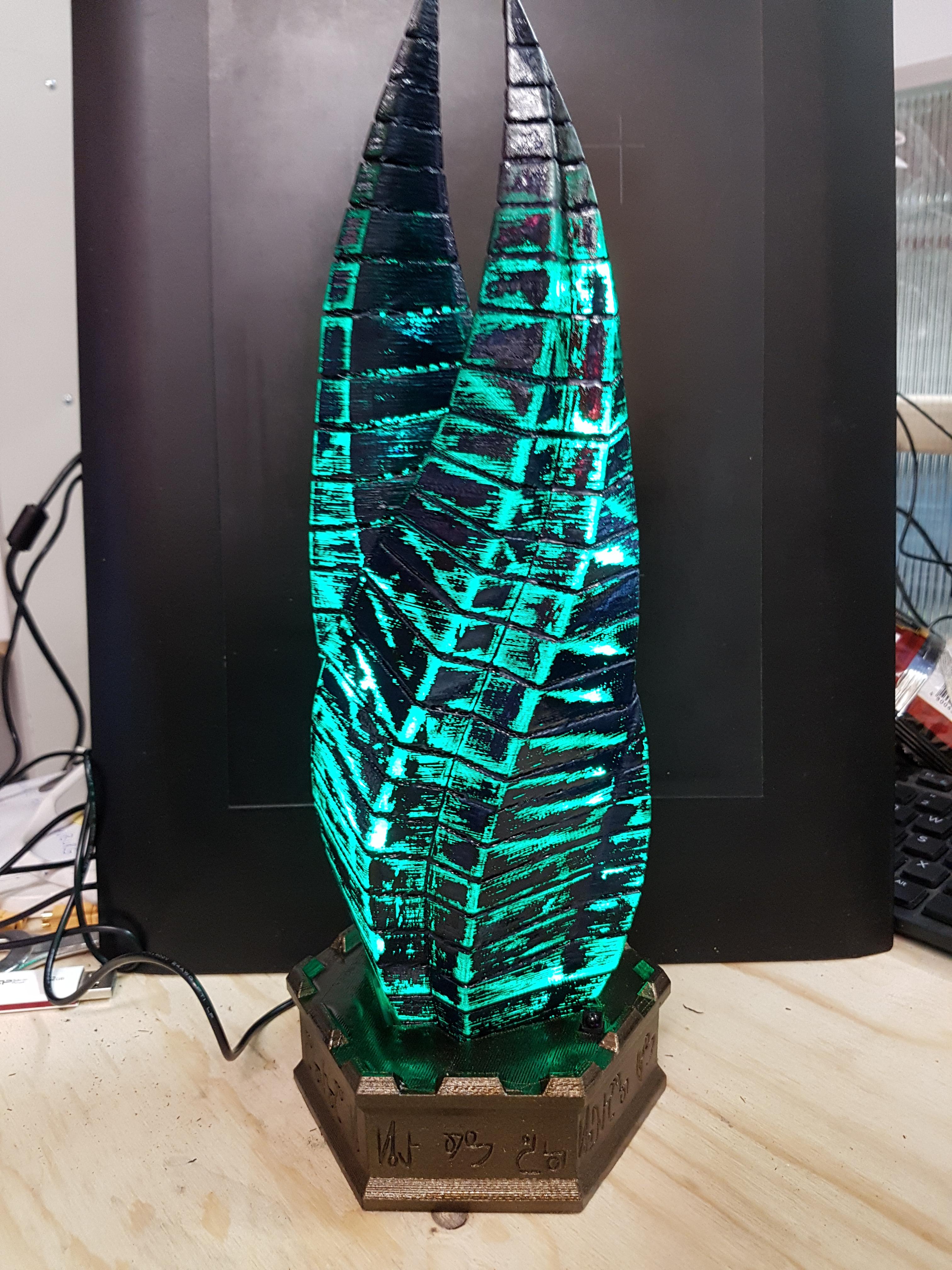 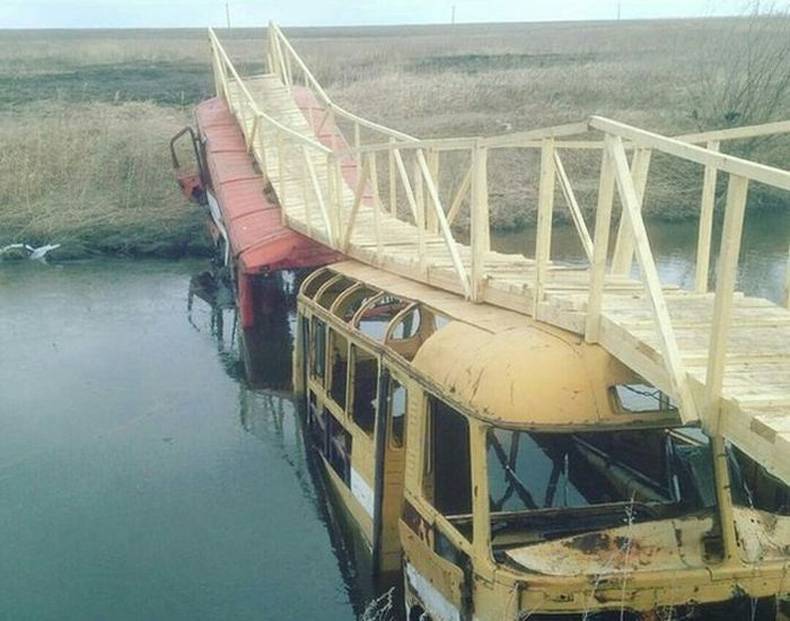 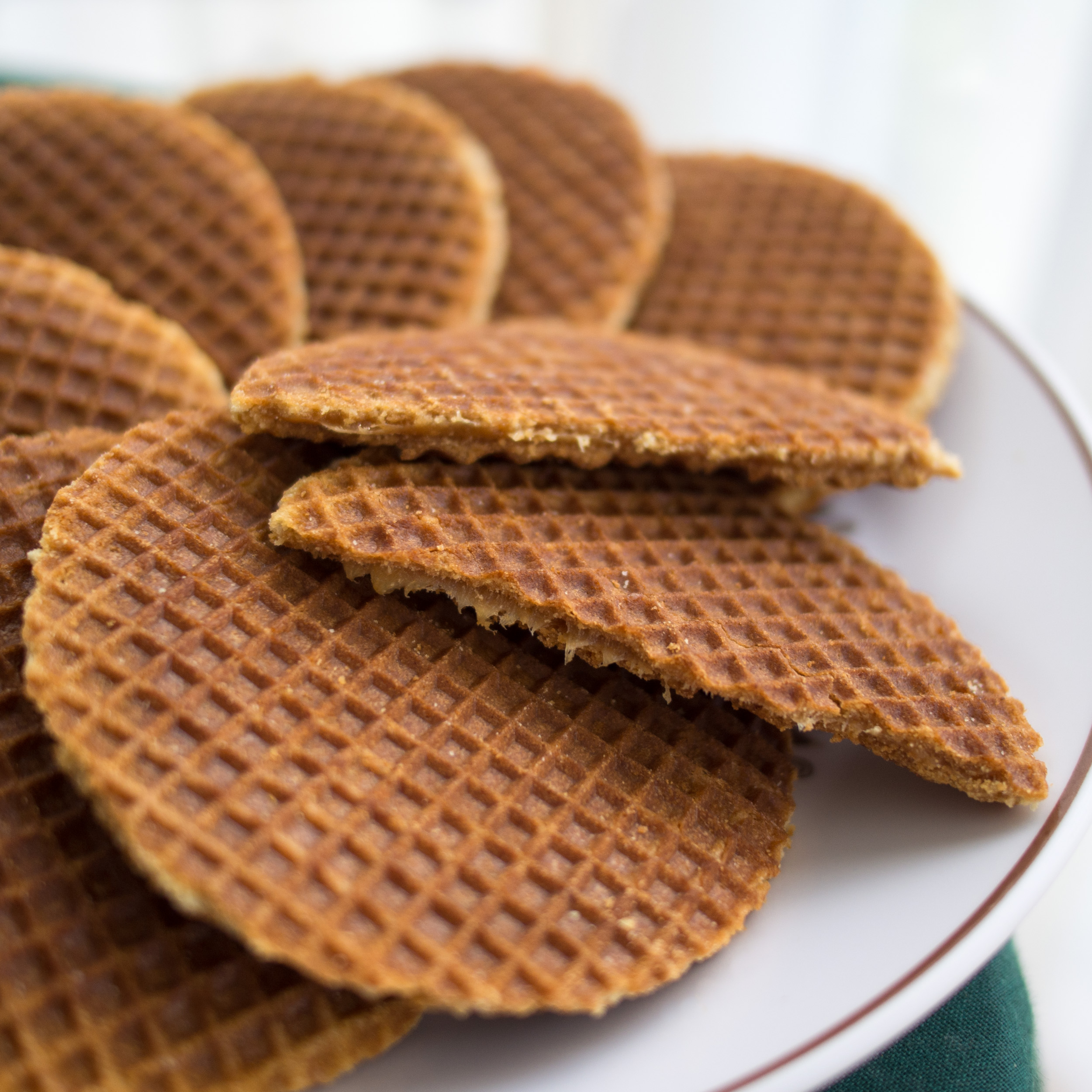 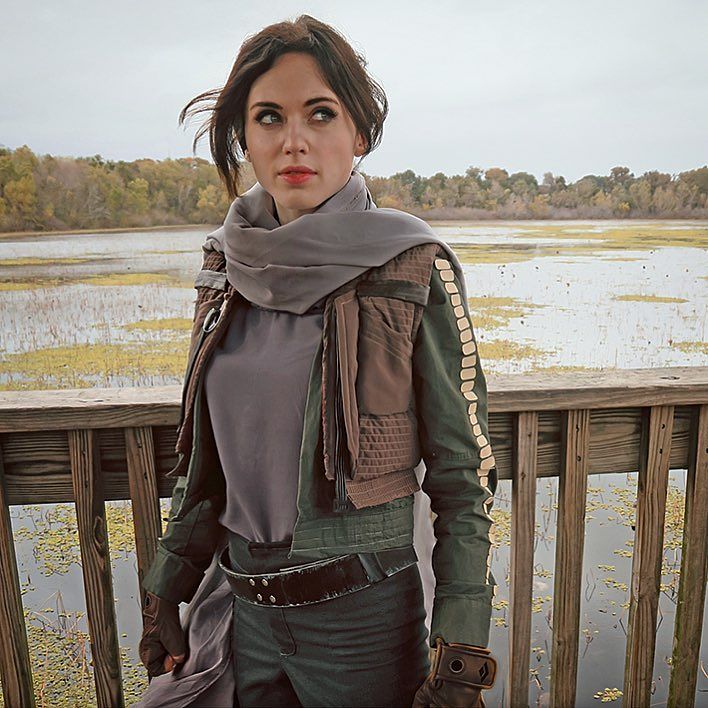 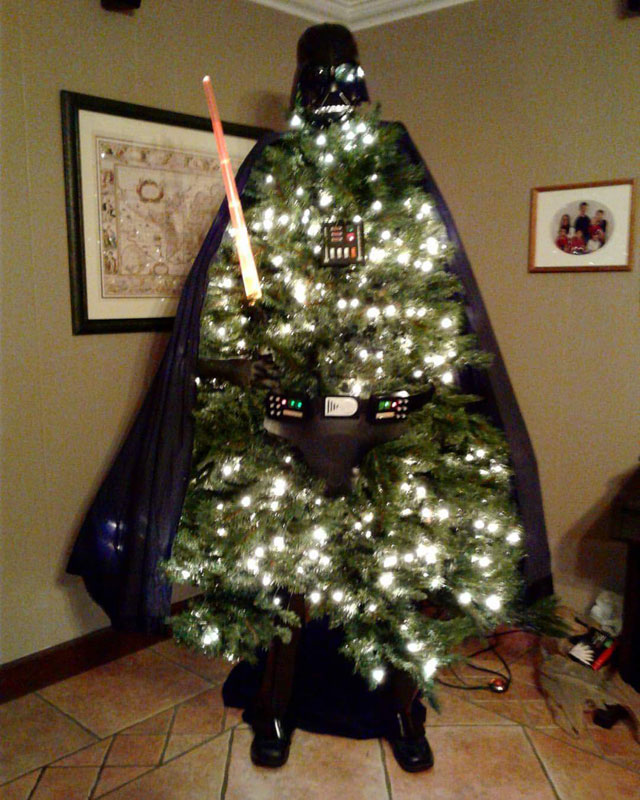 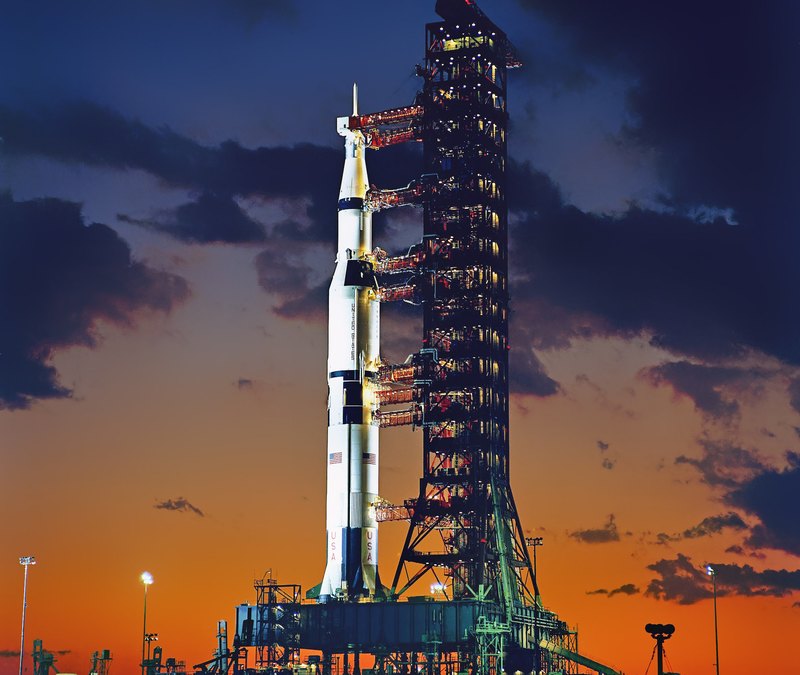 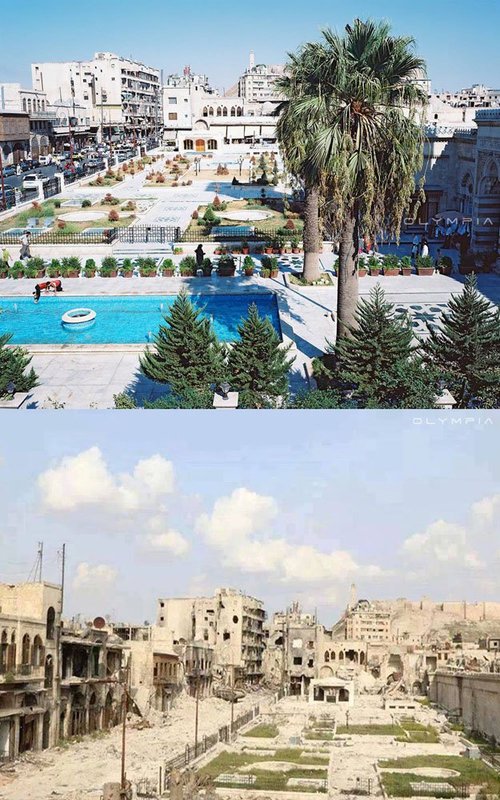 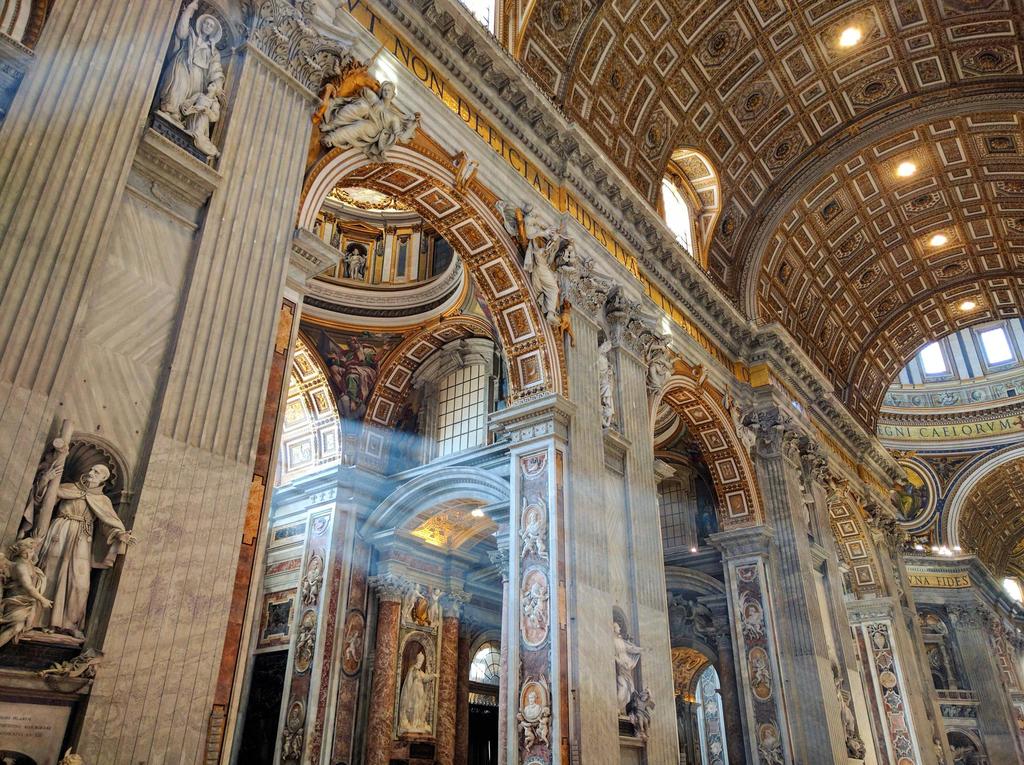 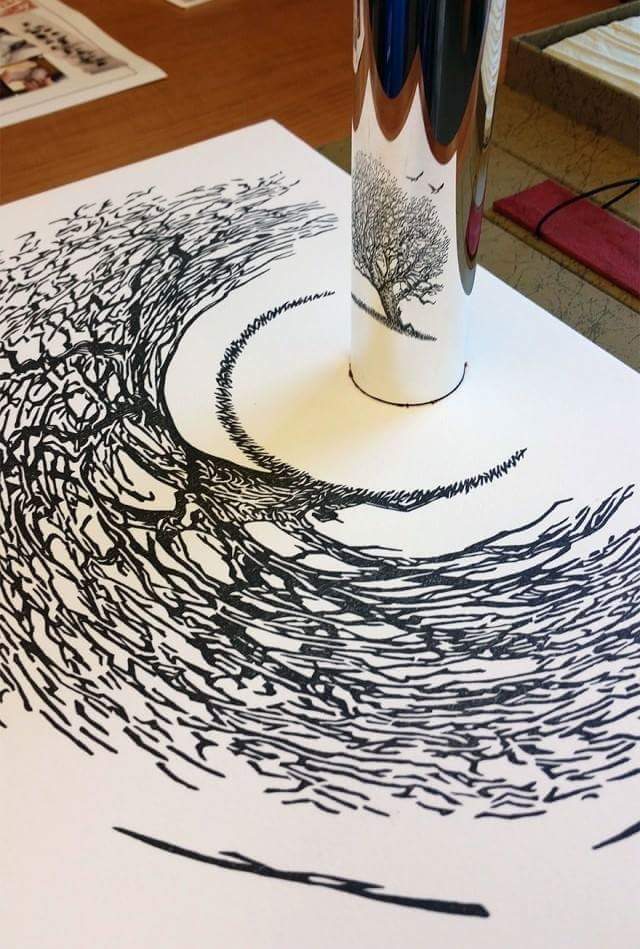 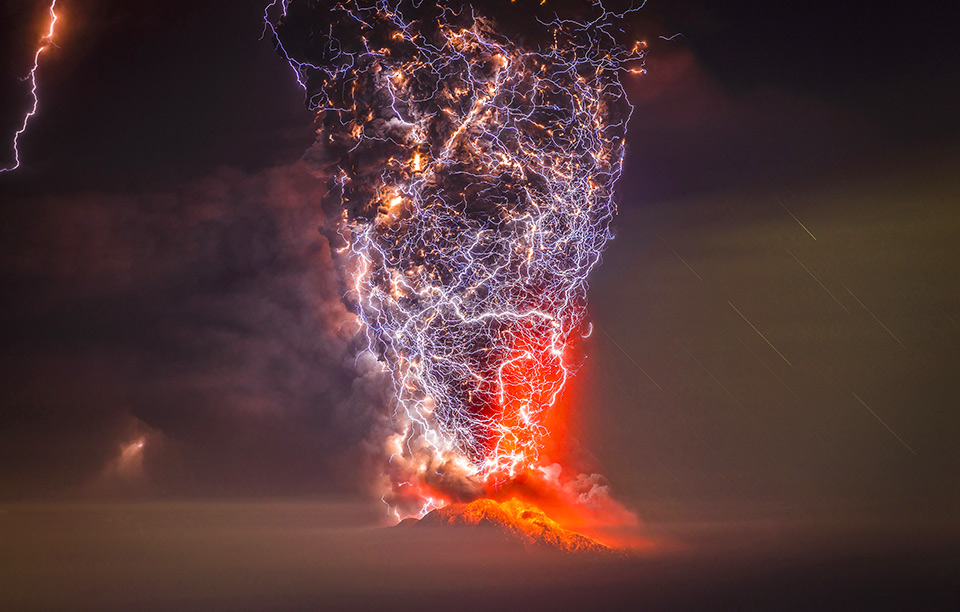 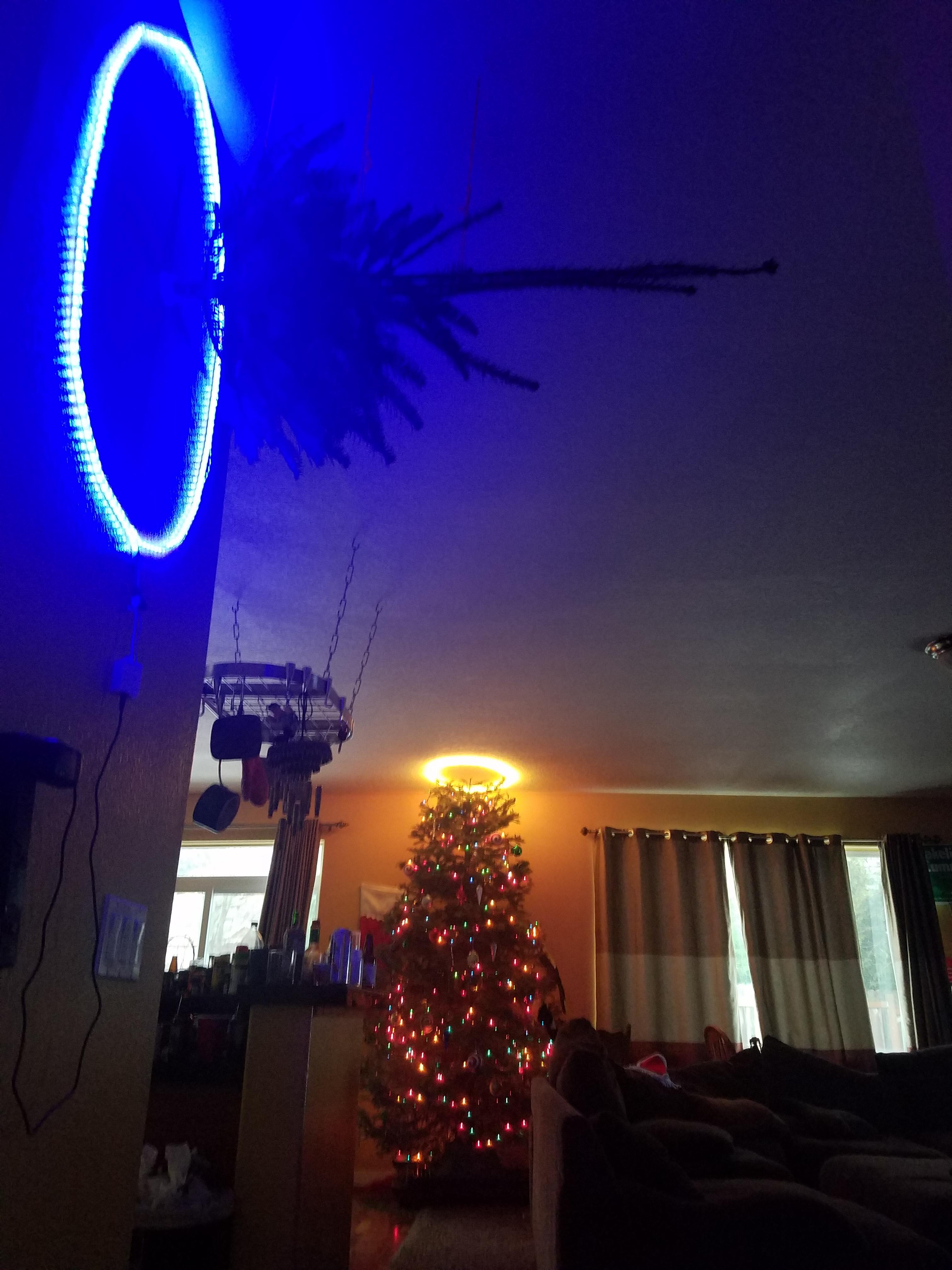 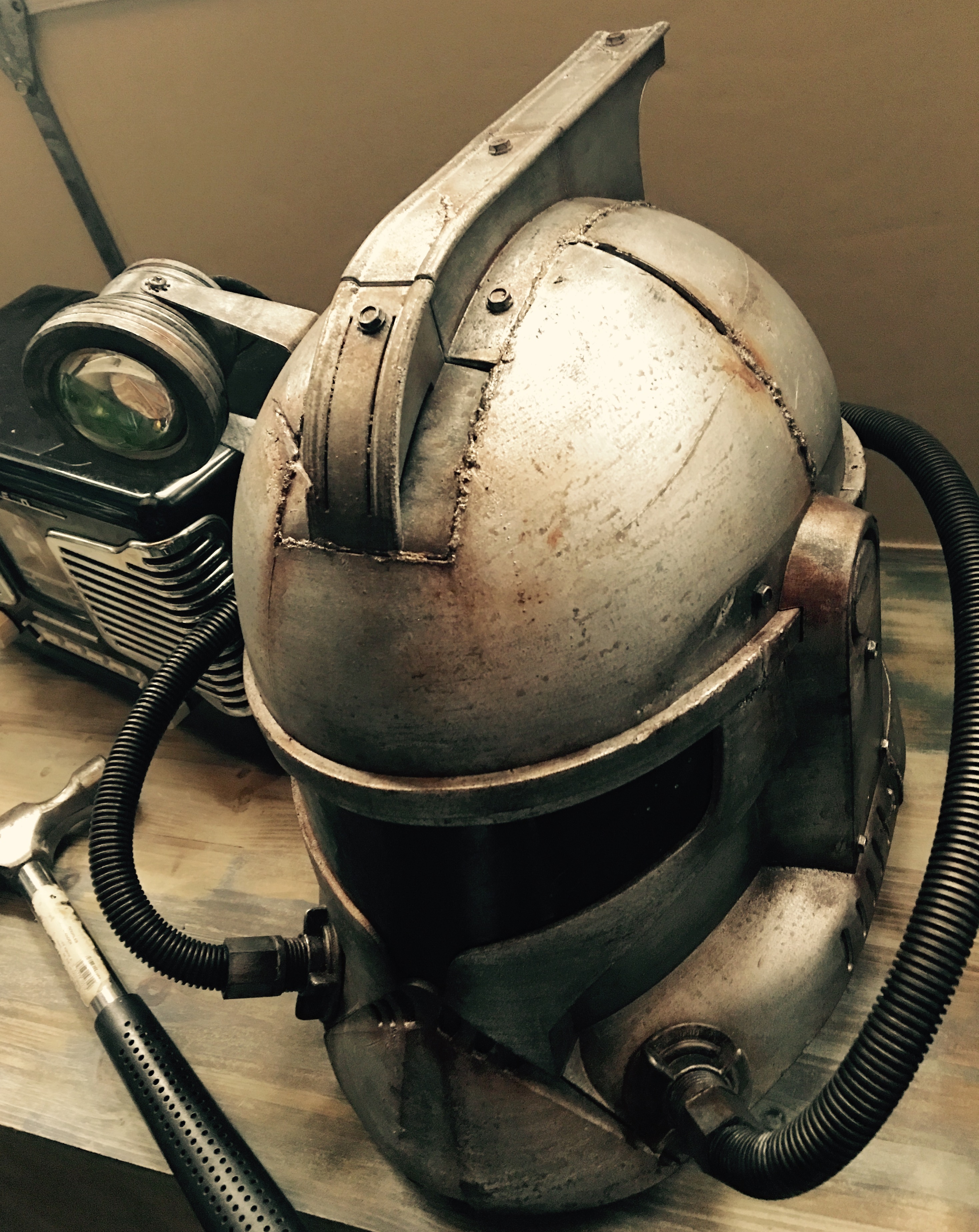 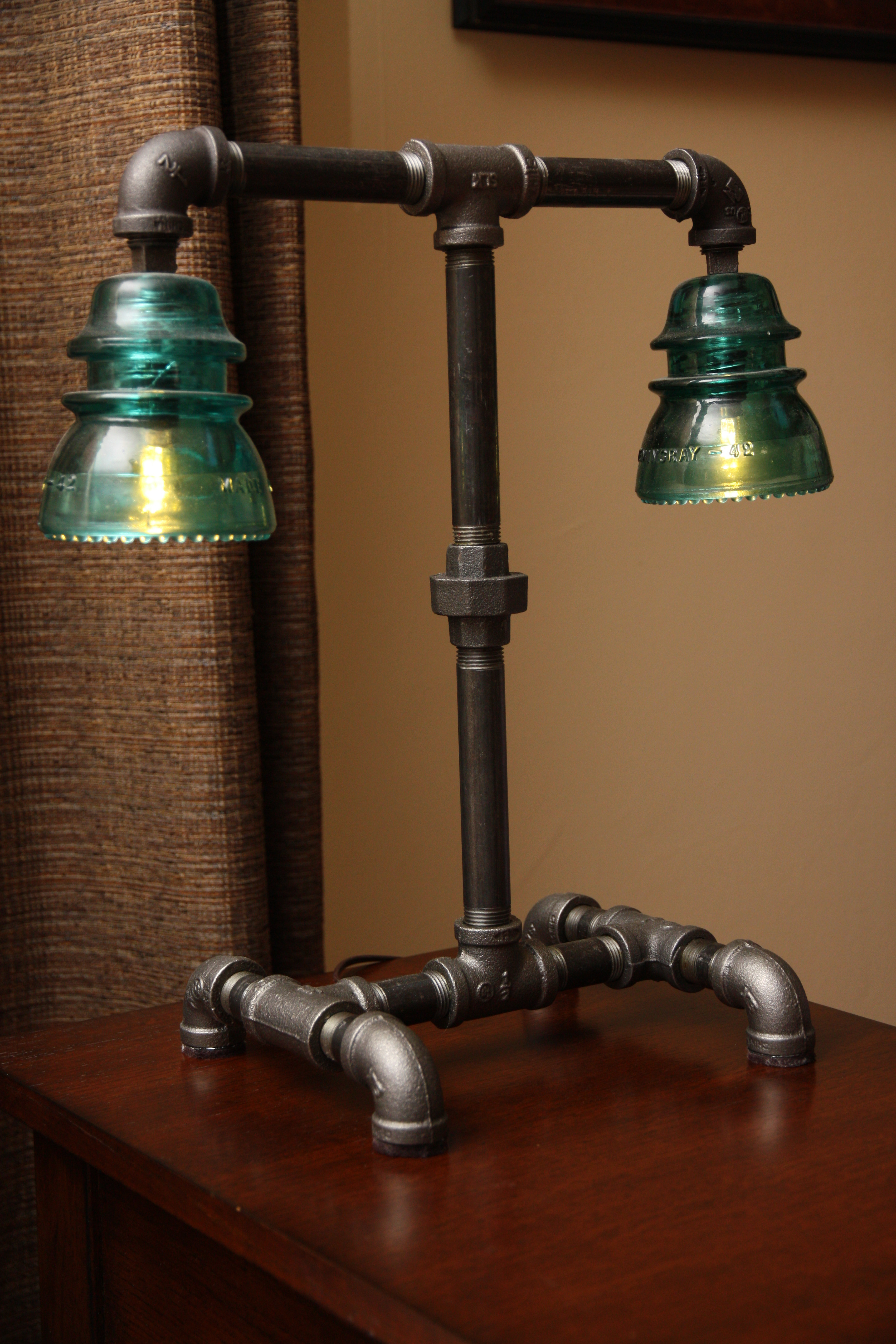 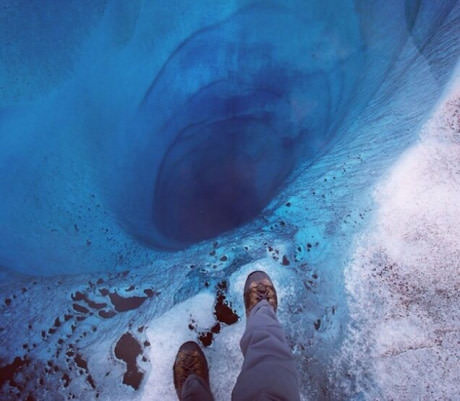 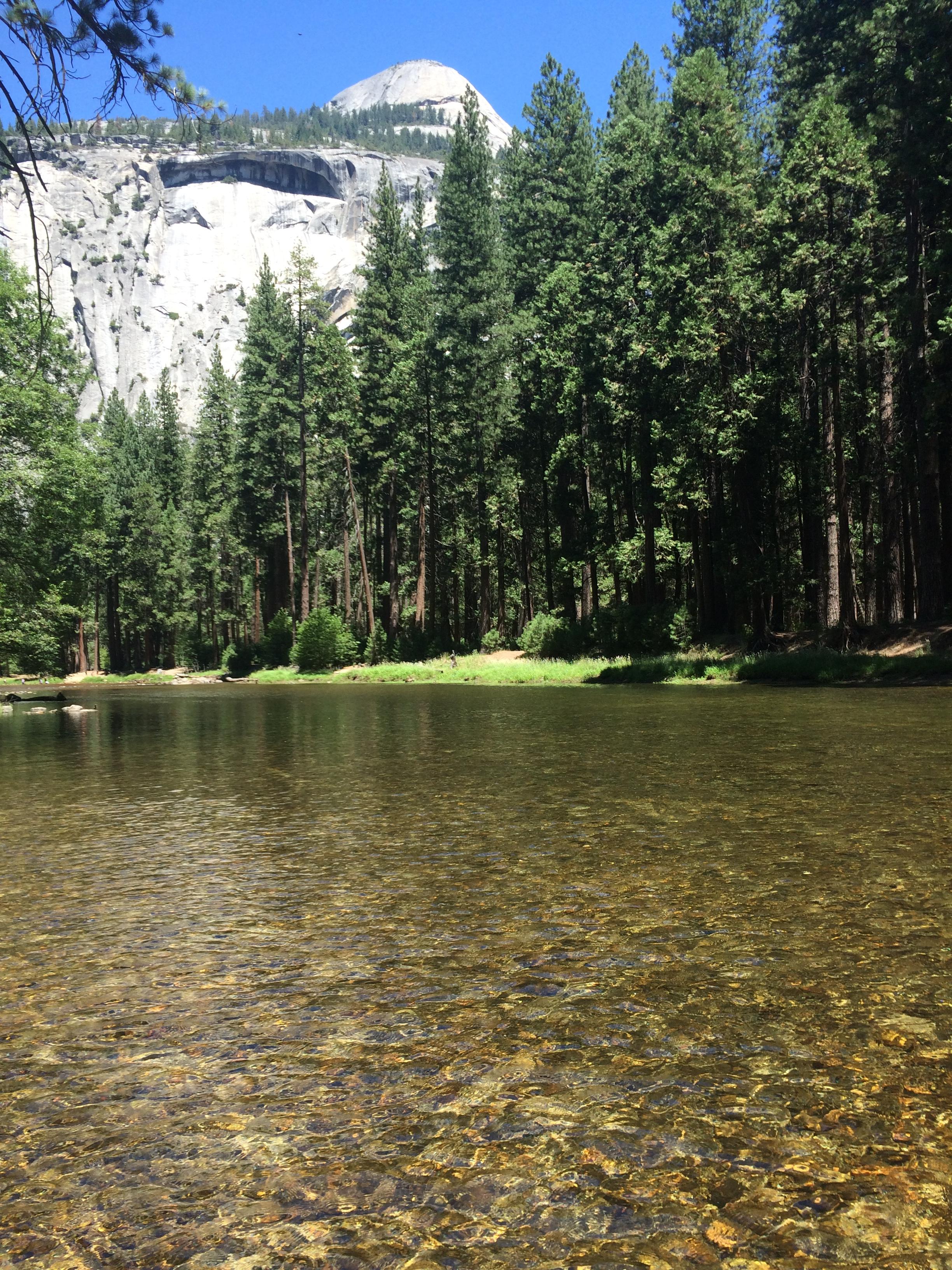 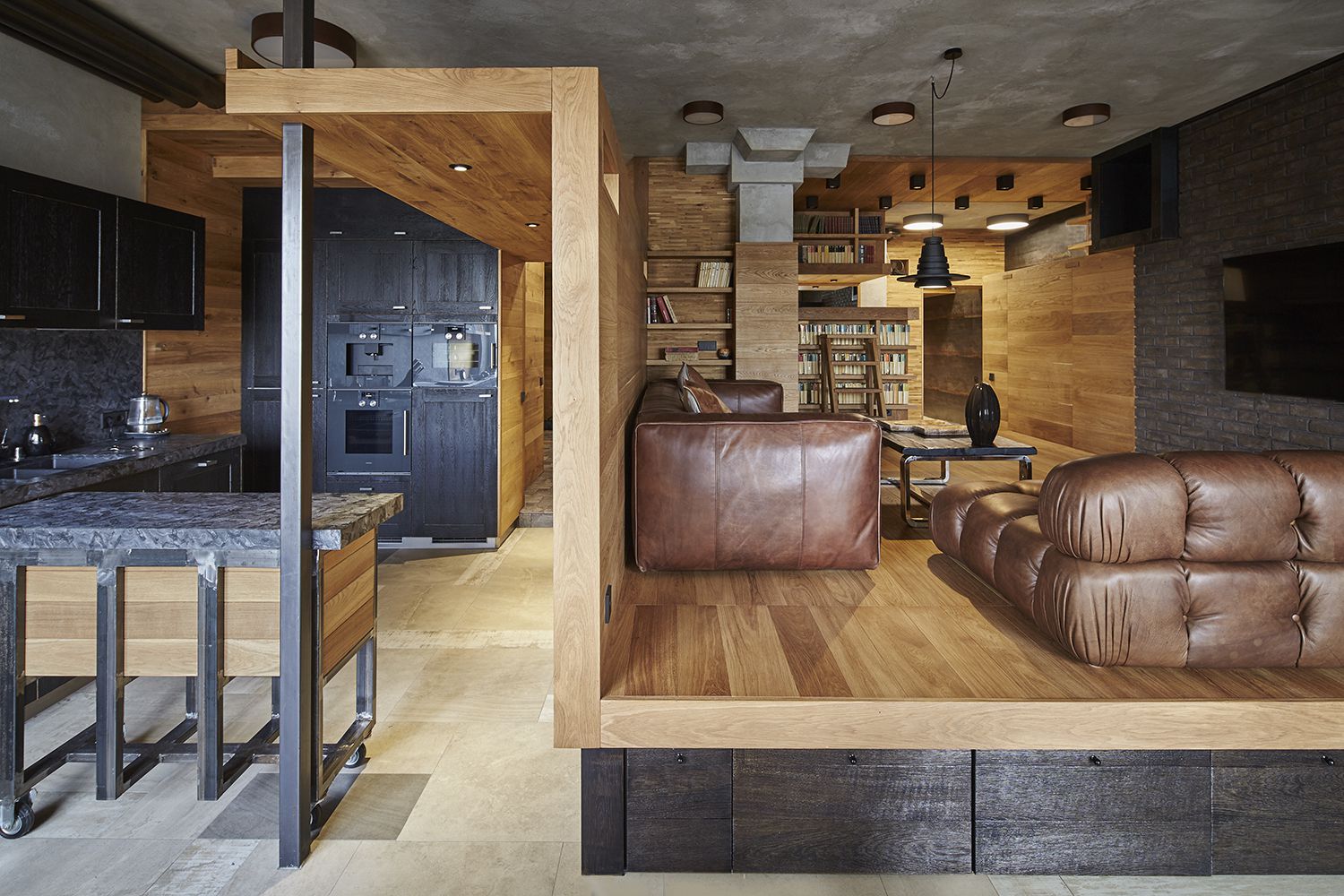 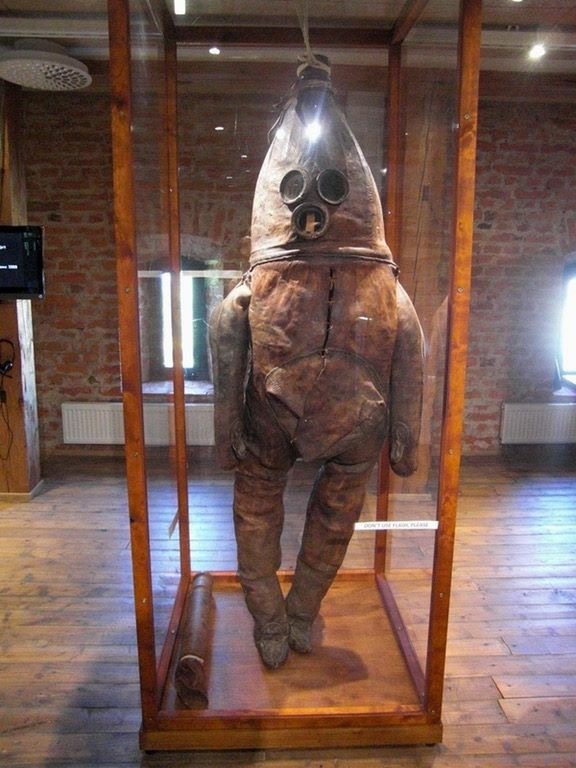 BMW Orion Streamliner is a Retrofuturistic Motorcycle Inspired by the Osprey