The Mark 39 (Mark XXXIX) suit made its debut when Tony ordered J.A.R.V.I.S. to initiate the “House Party Protocol” in Iron Man 3. It earned its nickname, “Starboost”, for having the ability to travel into sub-orbital ranges and for venturing into space, as it could withstand the cold temperature and radiation in space. Wayne Berendhuysen from EHV Props decided to create a real-life version, and it uses gas particles and 10-watt floodlight LEDs to simulate the thruster effect. Continue reading for more fascinating images from around the web.

18. Largest Piece of Tsavorite in the World 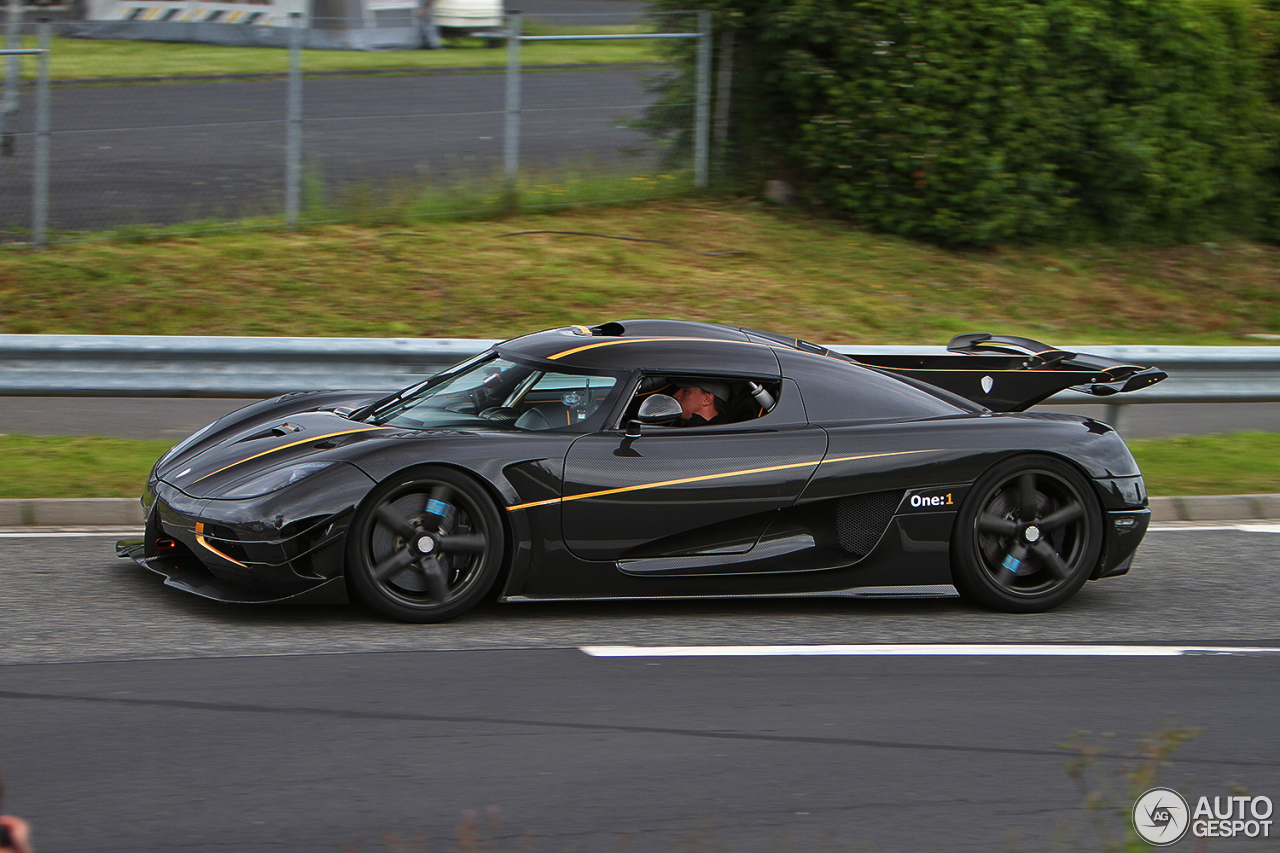 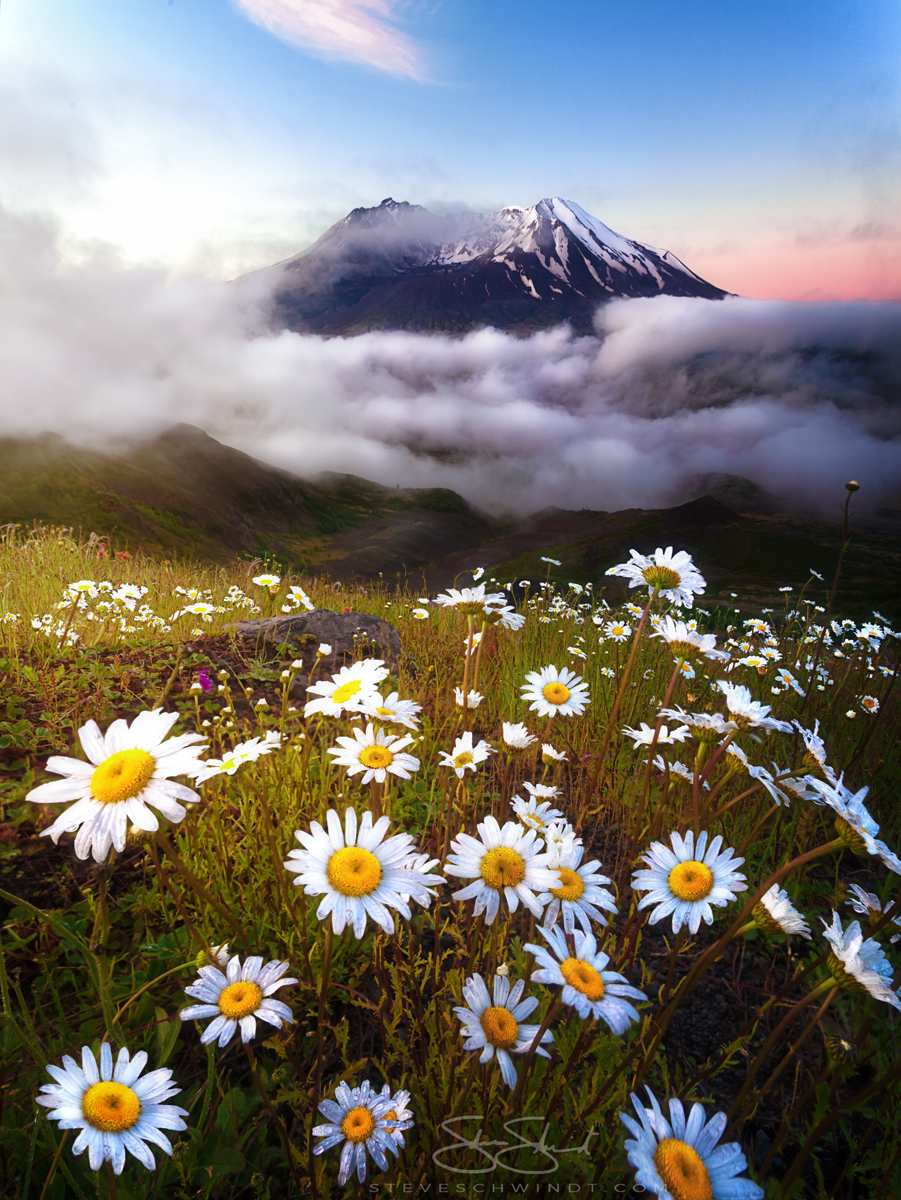 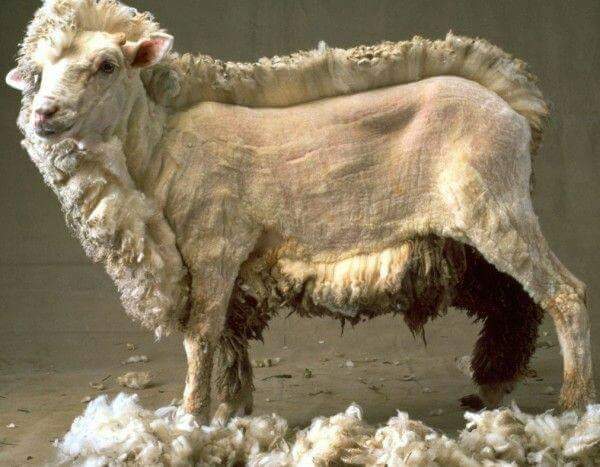 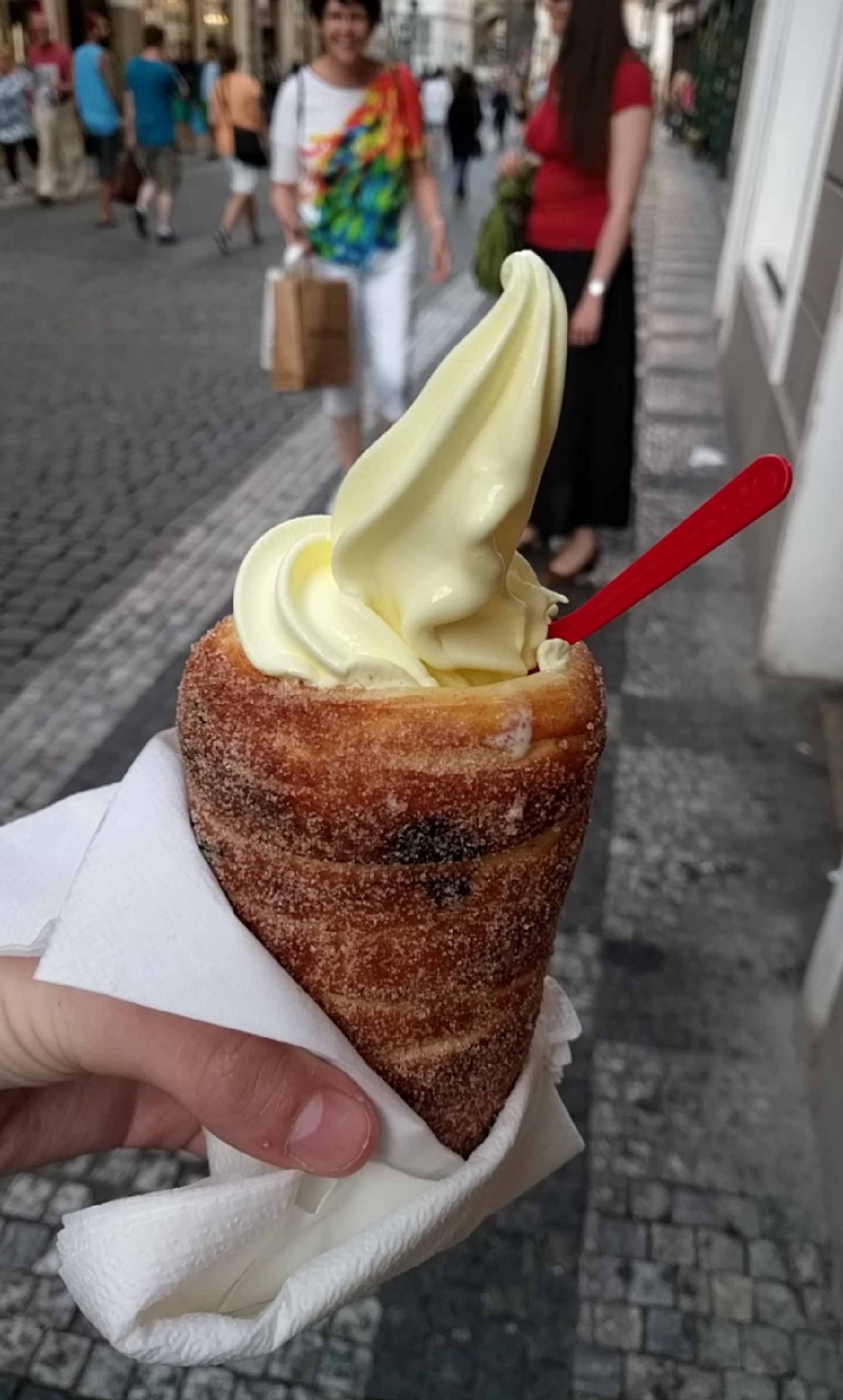 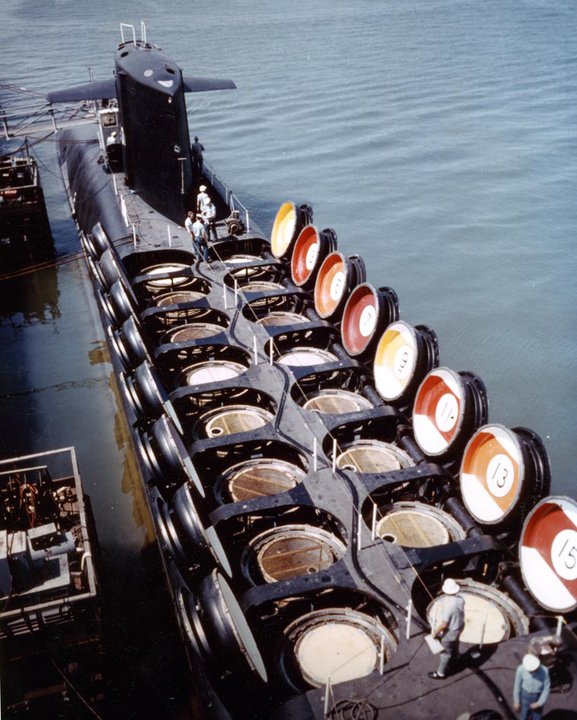 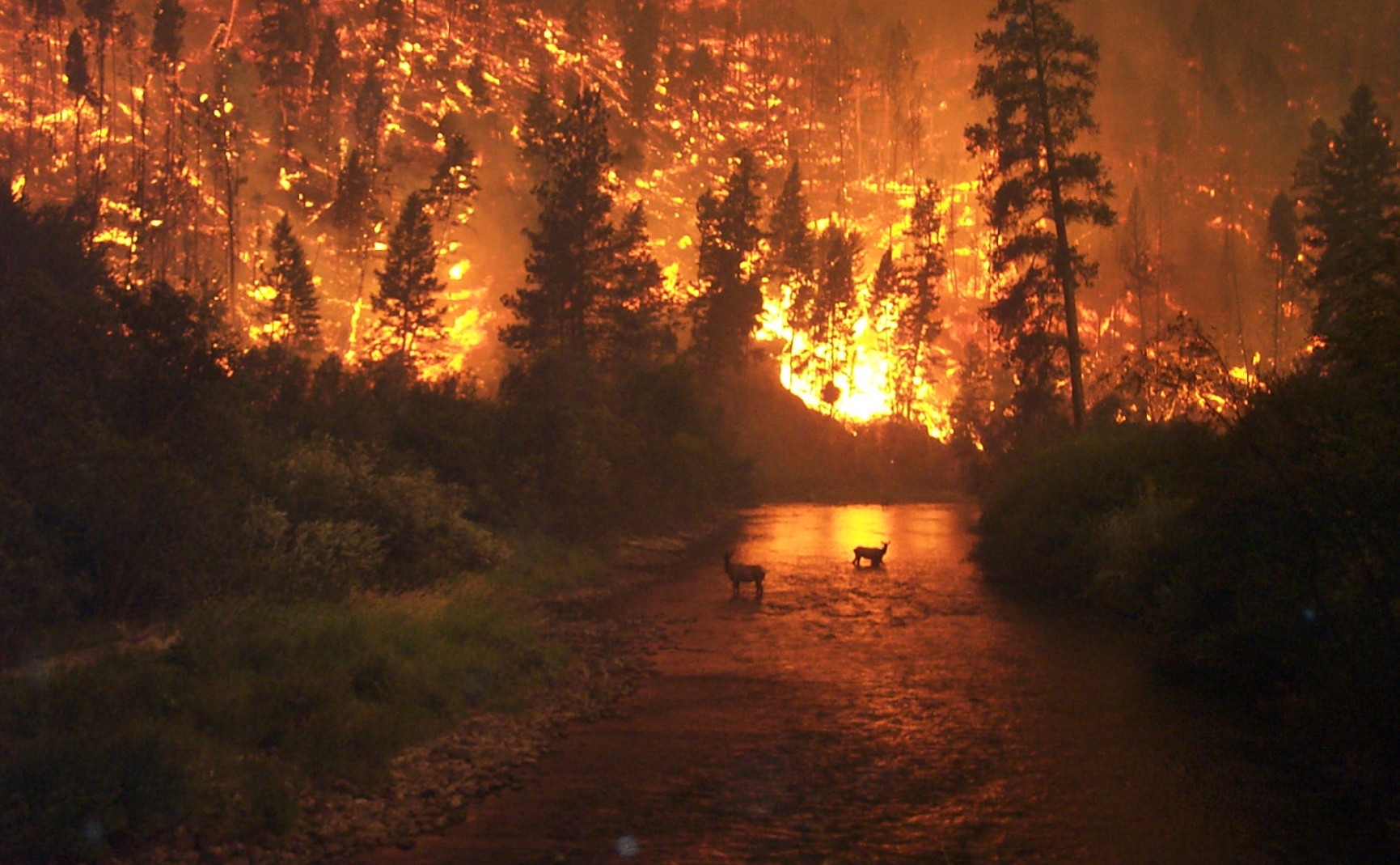 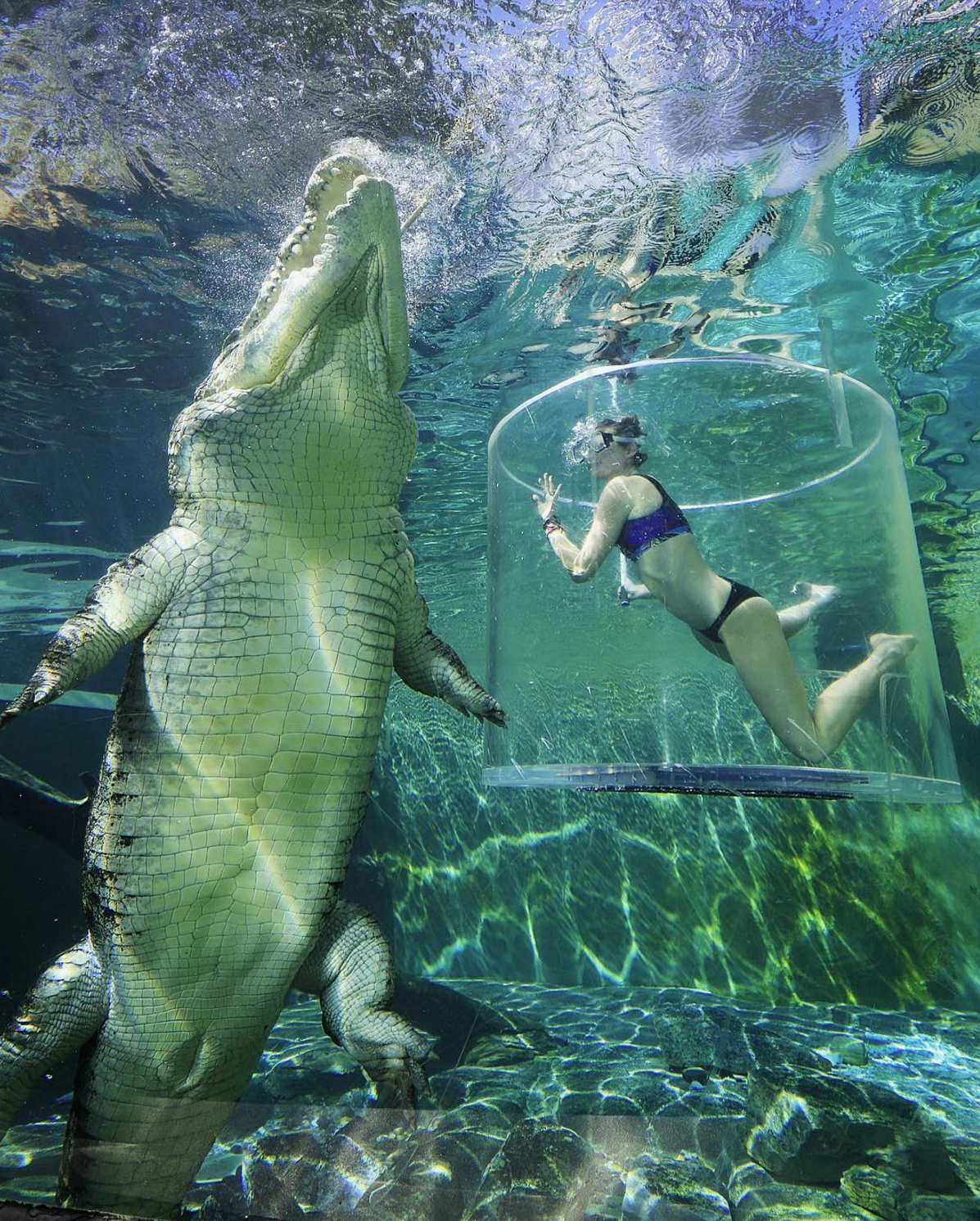 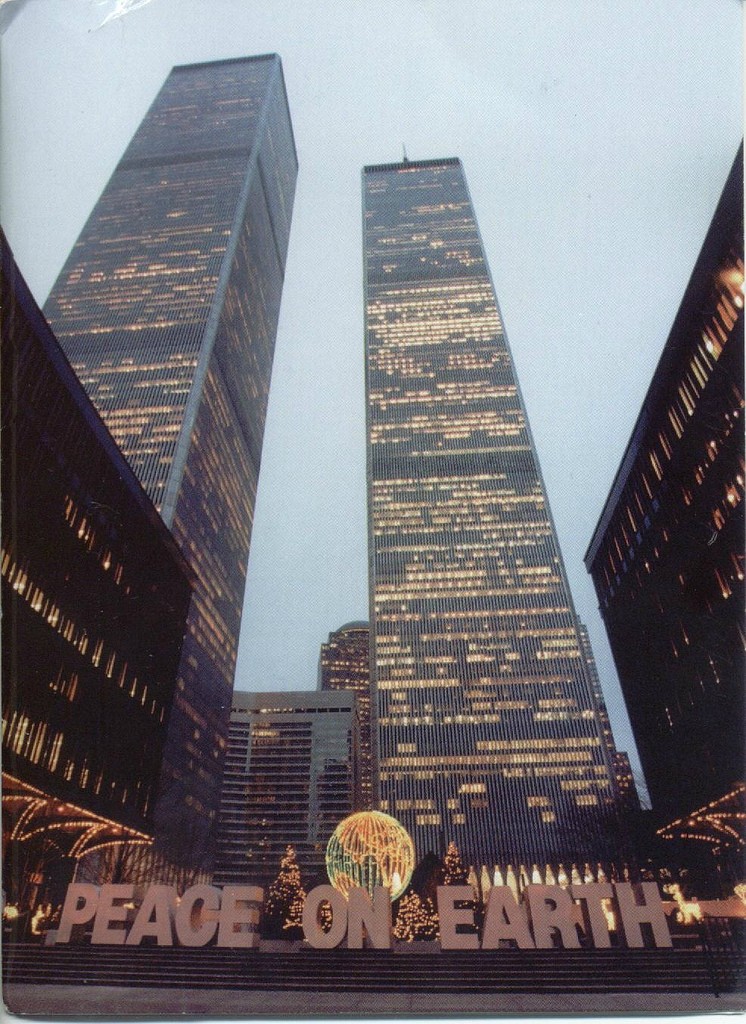 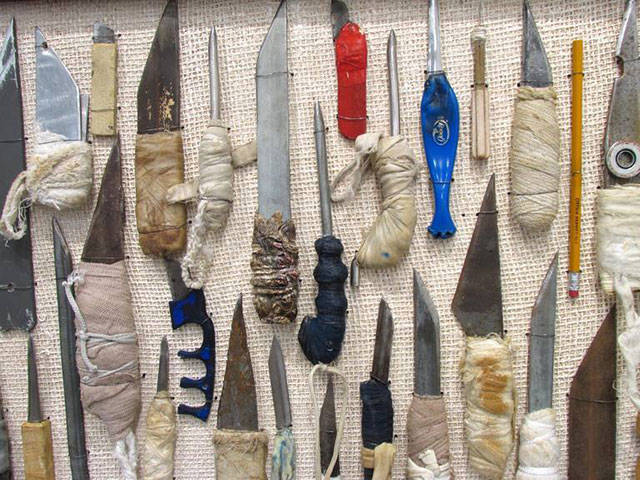 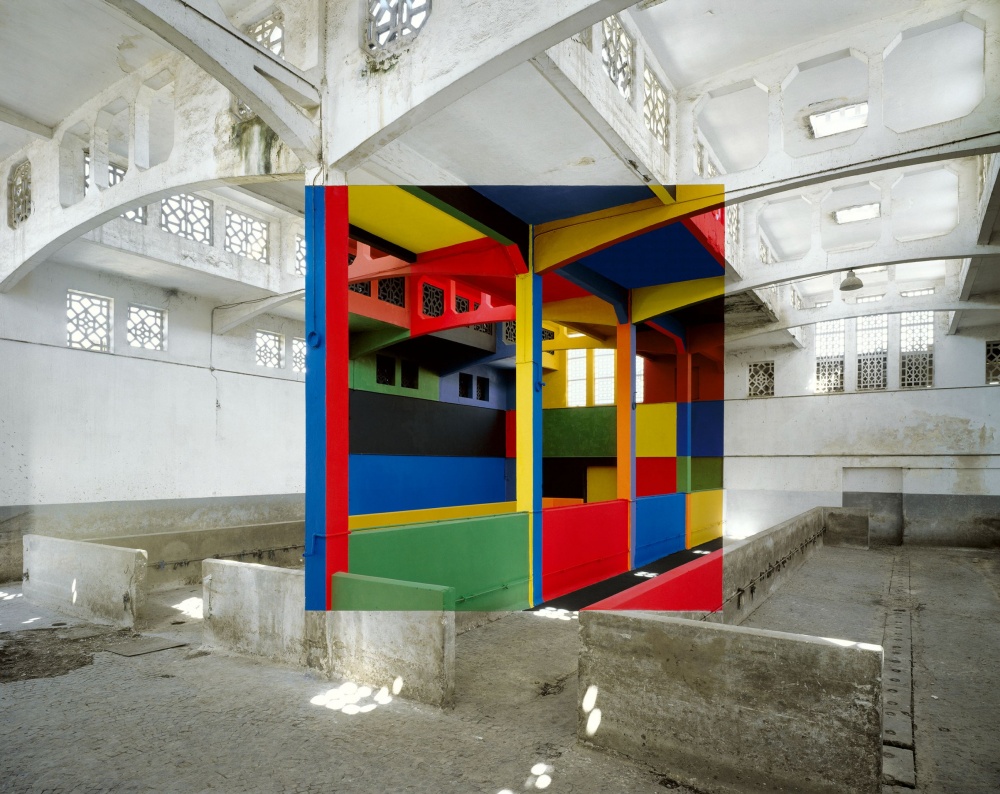 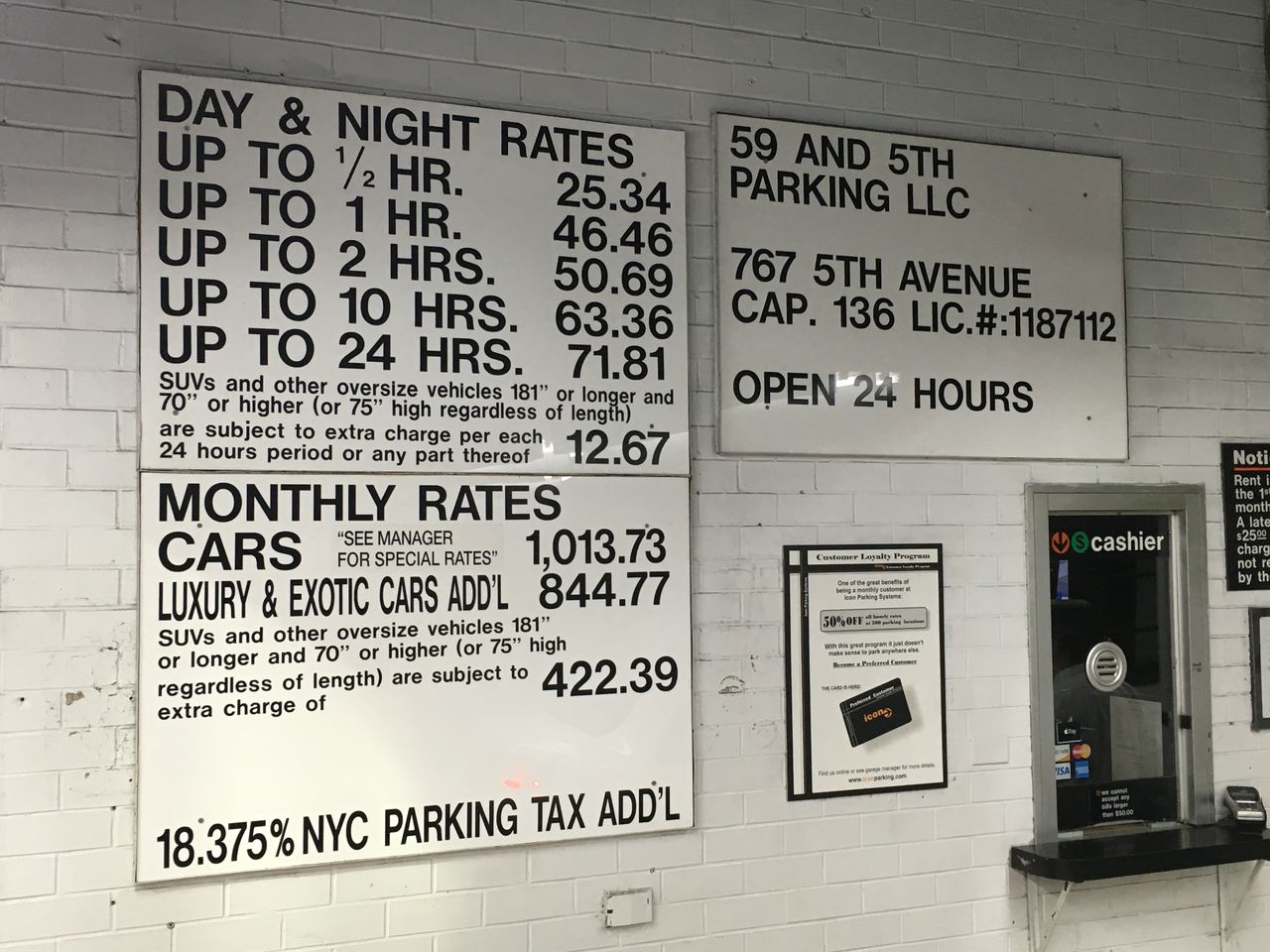 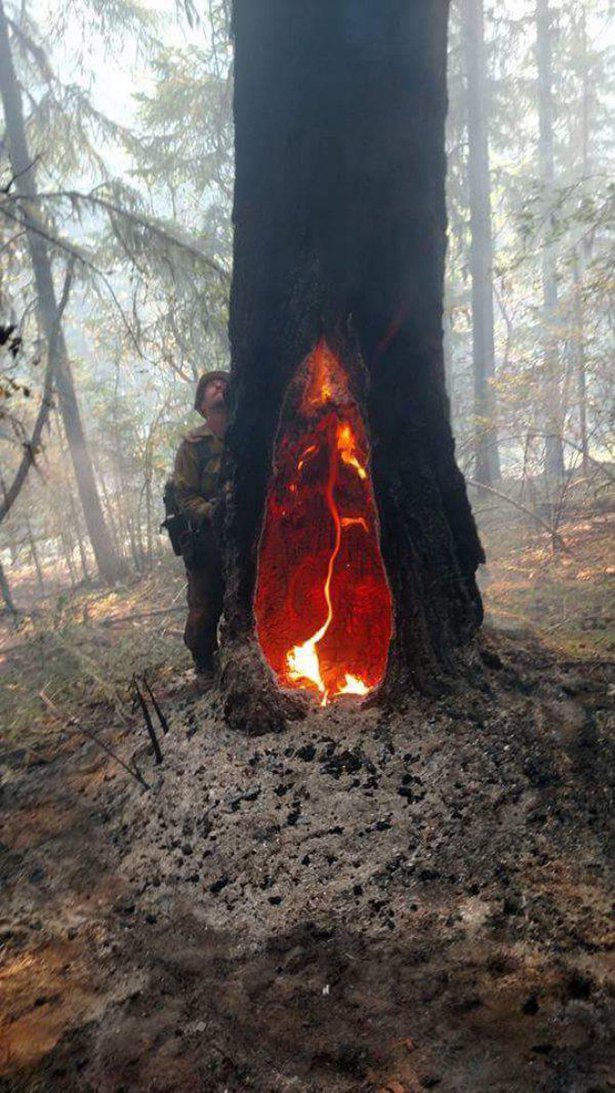 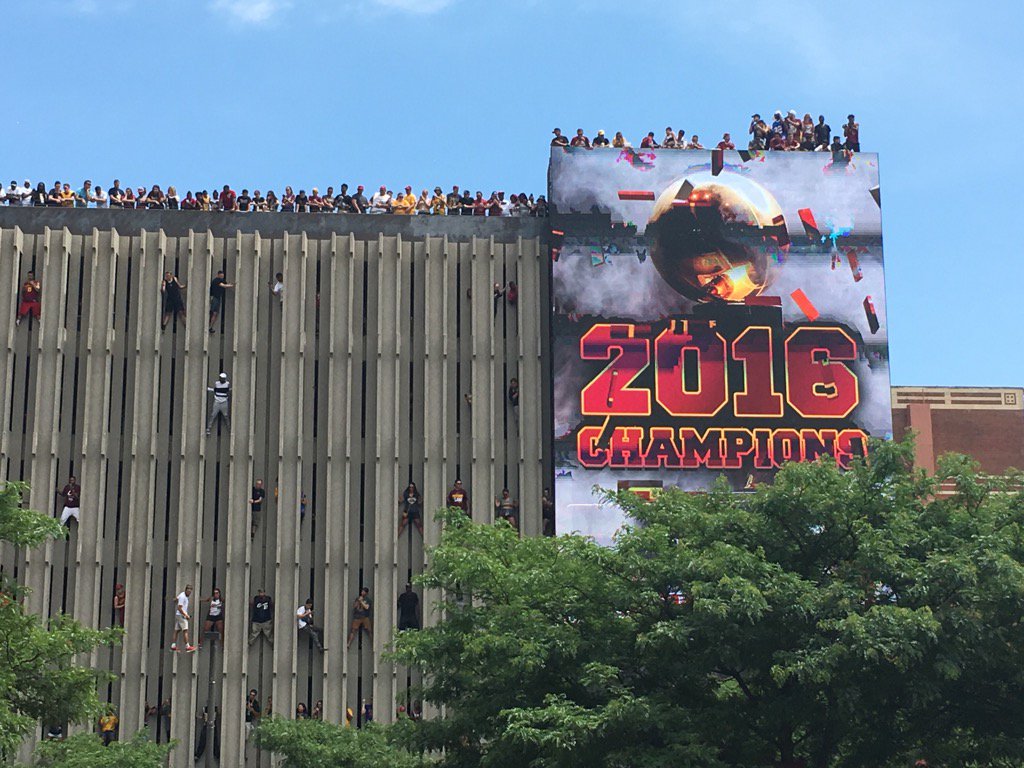 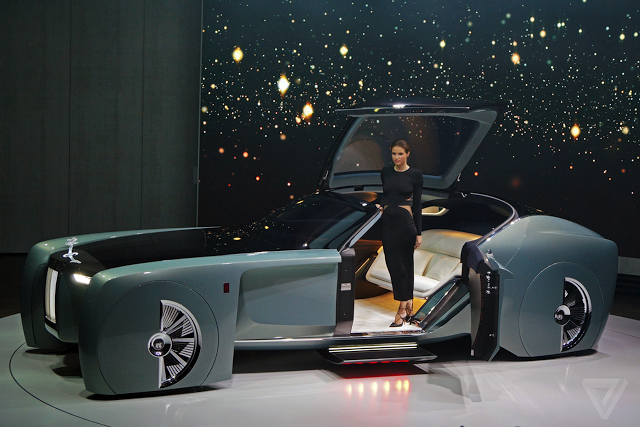 Death Star Toaster Might be Geekiest Ever, Superlaser Not Included