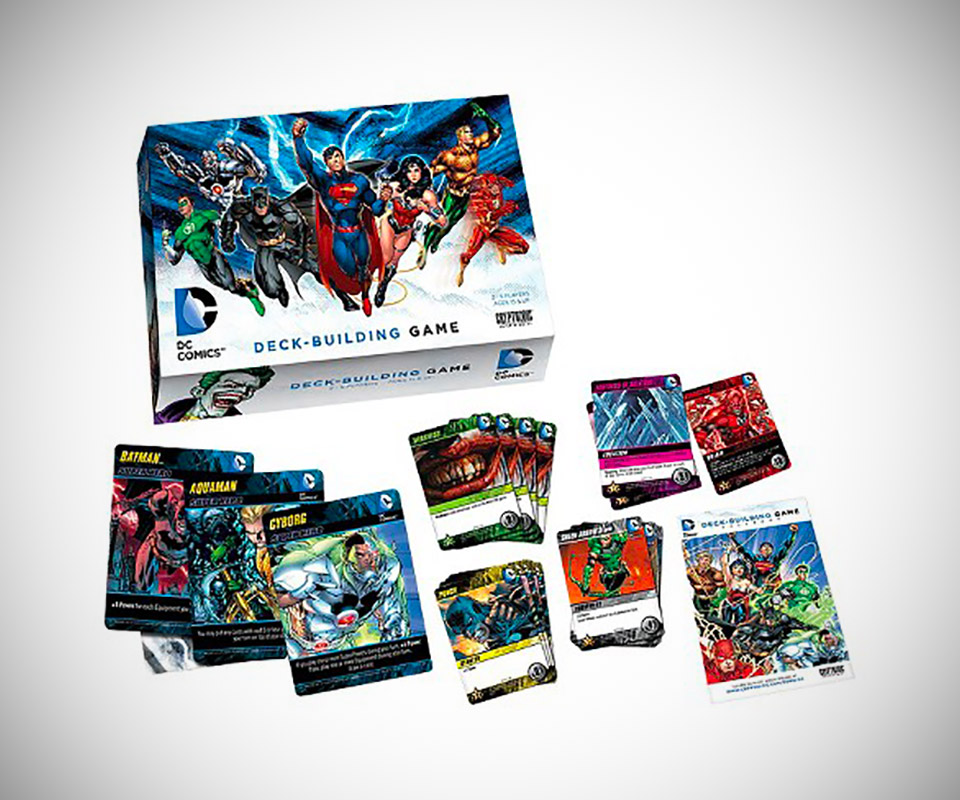 Cryptozoic’s DC Deck-Building Game lets you play as Batman, Superman, Wonder Woman, Aquaman, The Flash, Green Lantern, or Cyborg, and you can pick it up for $19.87, today only in Amazon’s board game sale, originally $44.99 Each superhero in this game has a unique special ability that will open up different strategies to the player, and when a new supervillain arrives, it hits all players with a dangerous “First Appearance” attack. Product page. Read more for three more board game deals, or check them all out here. 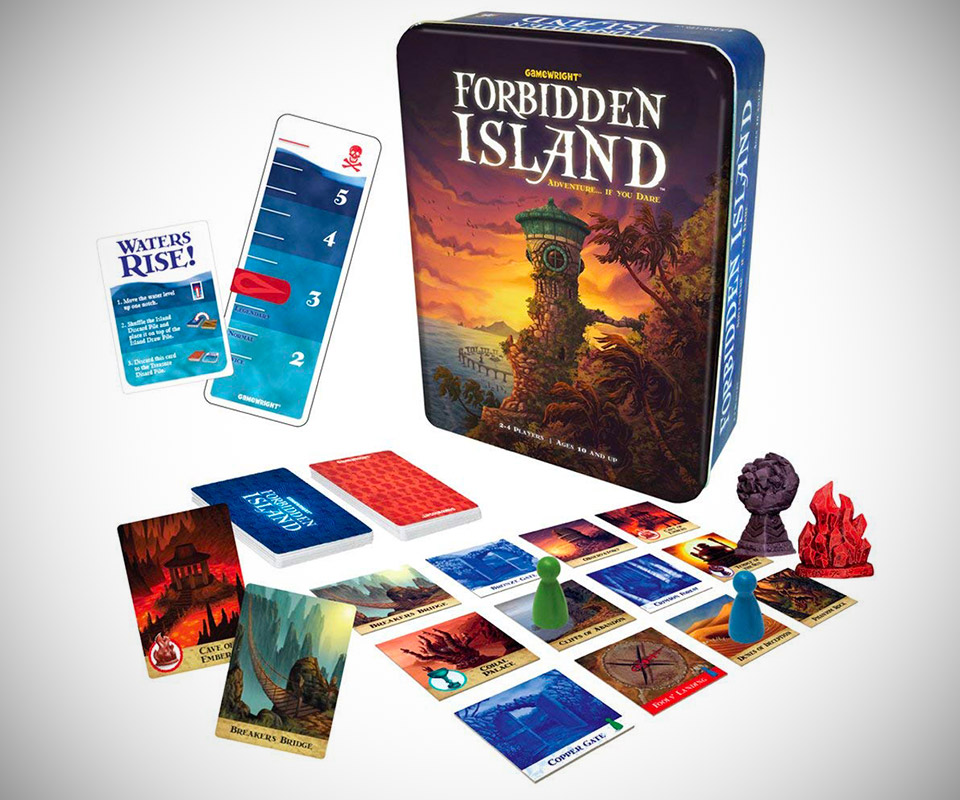 Gamewright’s Forbidden Island has you joining a team of fearless adventurers on a do-or-die mission to capture four sacred treasures from the ruins of this perilous paradise. Your team will have to work together and make some pulse-pounding maneuvers, as the island will sink beneath every step. Before being swallowed into the watery abyss, you’ll have to race to collect the treasures and make a triumphant escape. Product page. 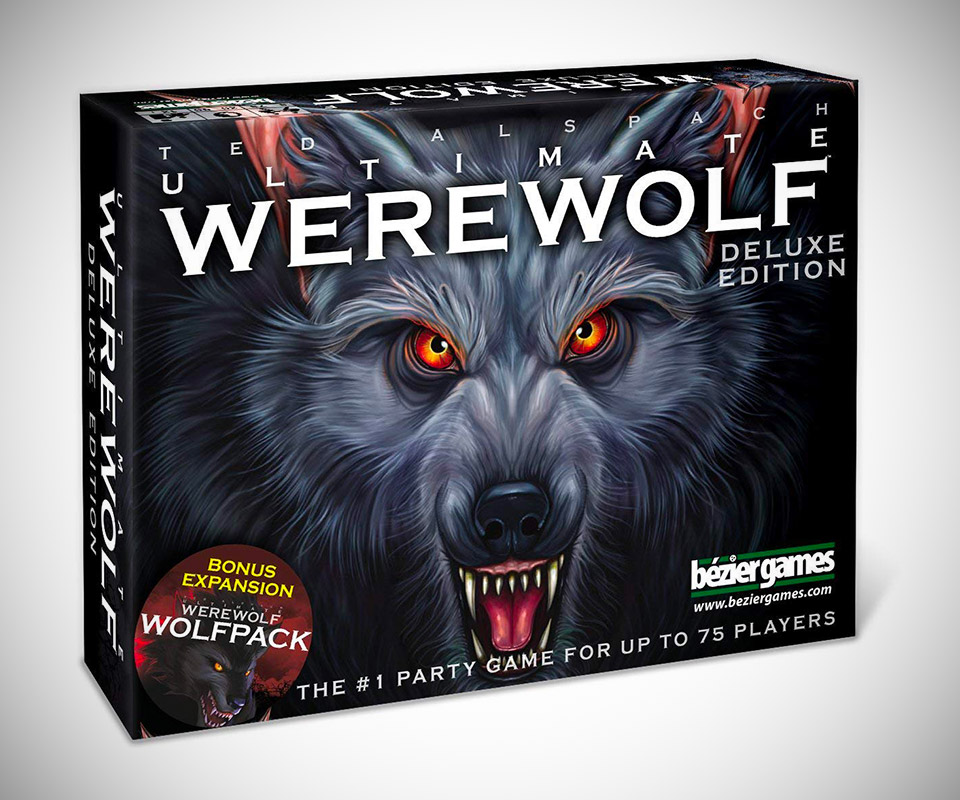 Ultimate Werewolf Deluxe Edition includes overn 40 unique roles on 78 role cards, a 24-page Ultimate guide, and a moderator scorepad. In this board game, you and other players (as few as 7 and as many as 75) attempt to figure out who is a werewolf over the course of several game days and nights. Each day you’ll choose a player to eliminate, and each night, the werewolves will eliminate a villager. Some of the villagers have special powers, like the Seer, who learns the true identity of a player each night. How do you win? The game continues until only villagers, or werewolves, remain. Product page. 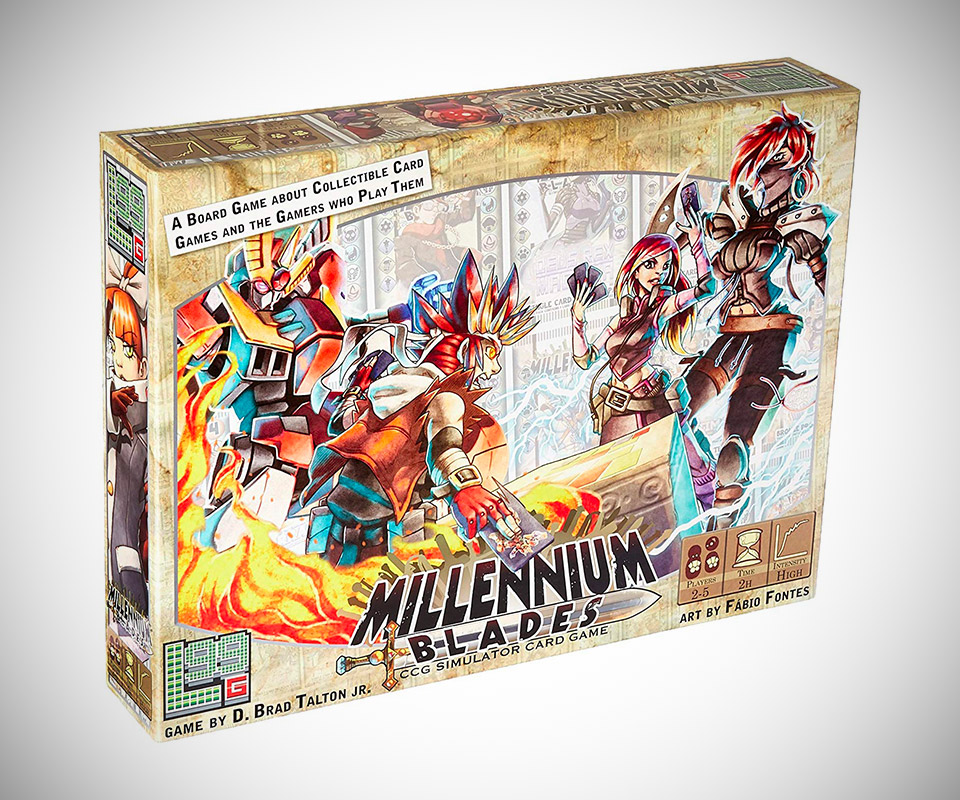 Millennium Blades by Level 99 may confuse you at first, since it’s a board game about a fictional collectible card game, also called Millennium Blades. You start out on pre-release night with just your starter deck, afterwards, you’ll open new packs, form collections, and sell your junk cards on the aftermarket to buy hot new cards. Players can trade with their friends, build up their decks, and prepare to compete at Millennium Blades Worlds for the title of World Champion. Product page.

Google Pixel 4 Smartphone Will Have Face Unlock, Thanks to Soli Radar Technology