Researchers have recorded up-close footage of a single DNA molecule replicating itself for the very first time, and it’s revealed that this fundamental process incorporates an unexpected amount of ‘randomness’. “It’s a real paradigm shift, and undermines a great deal of what’s in the textbooks. It’s a different way of thinking about replication that raises new questions. We’ve shown that there is no coordination between the strands. They are completely autonomous,” said Stephen Kowalczykowski from the University of California, Davis. Continue reading for more interesting images from around the web. 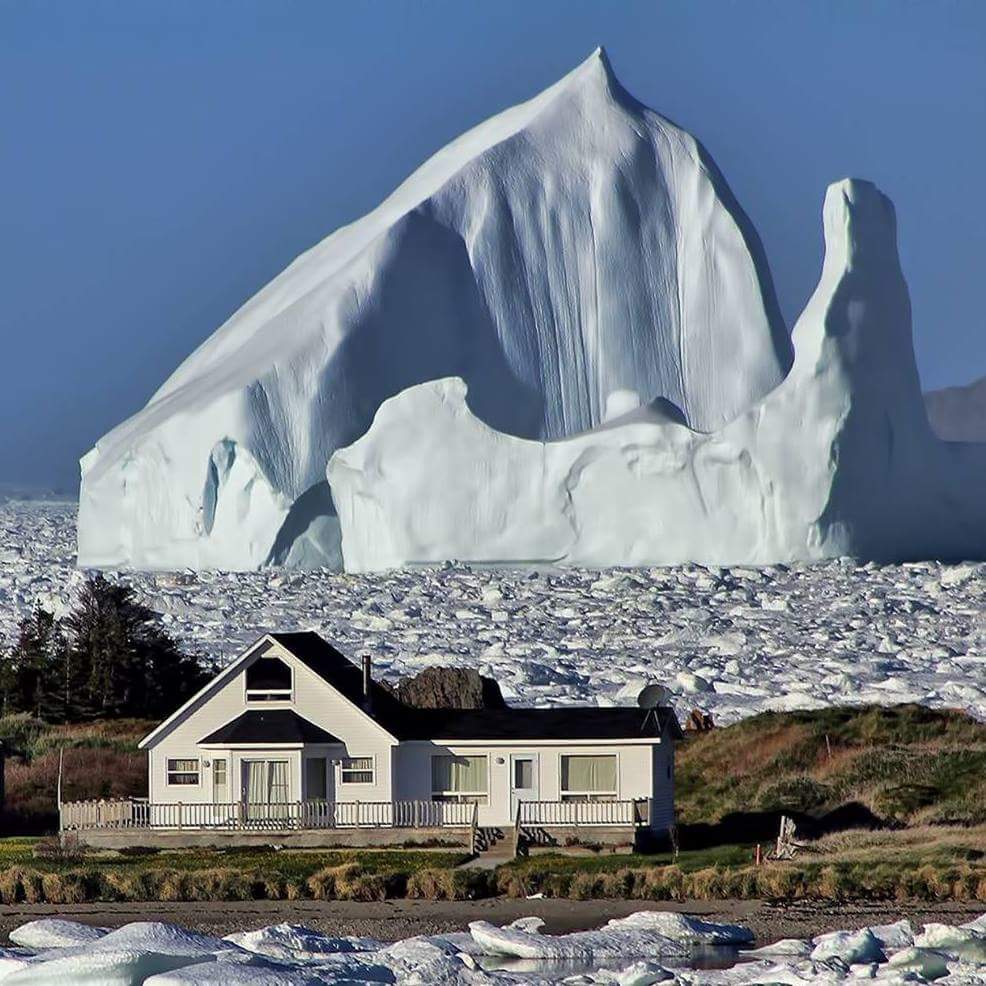 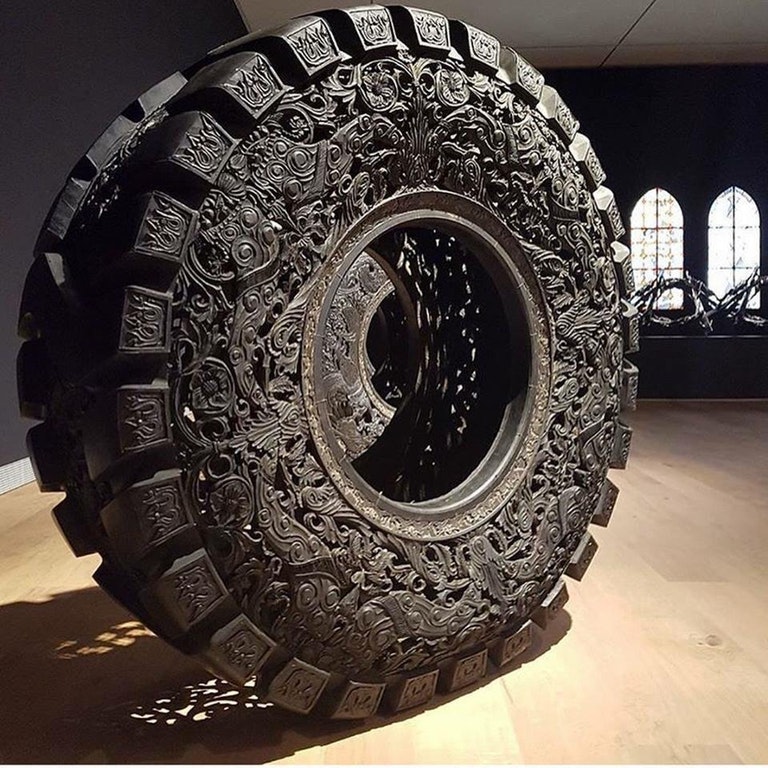 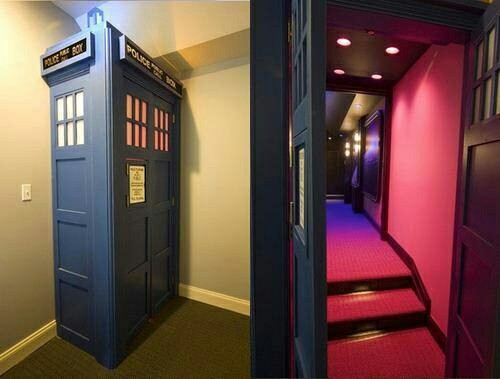 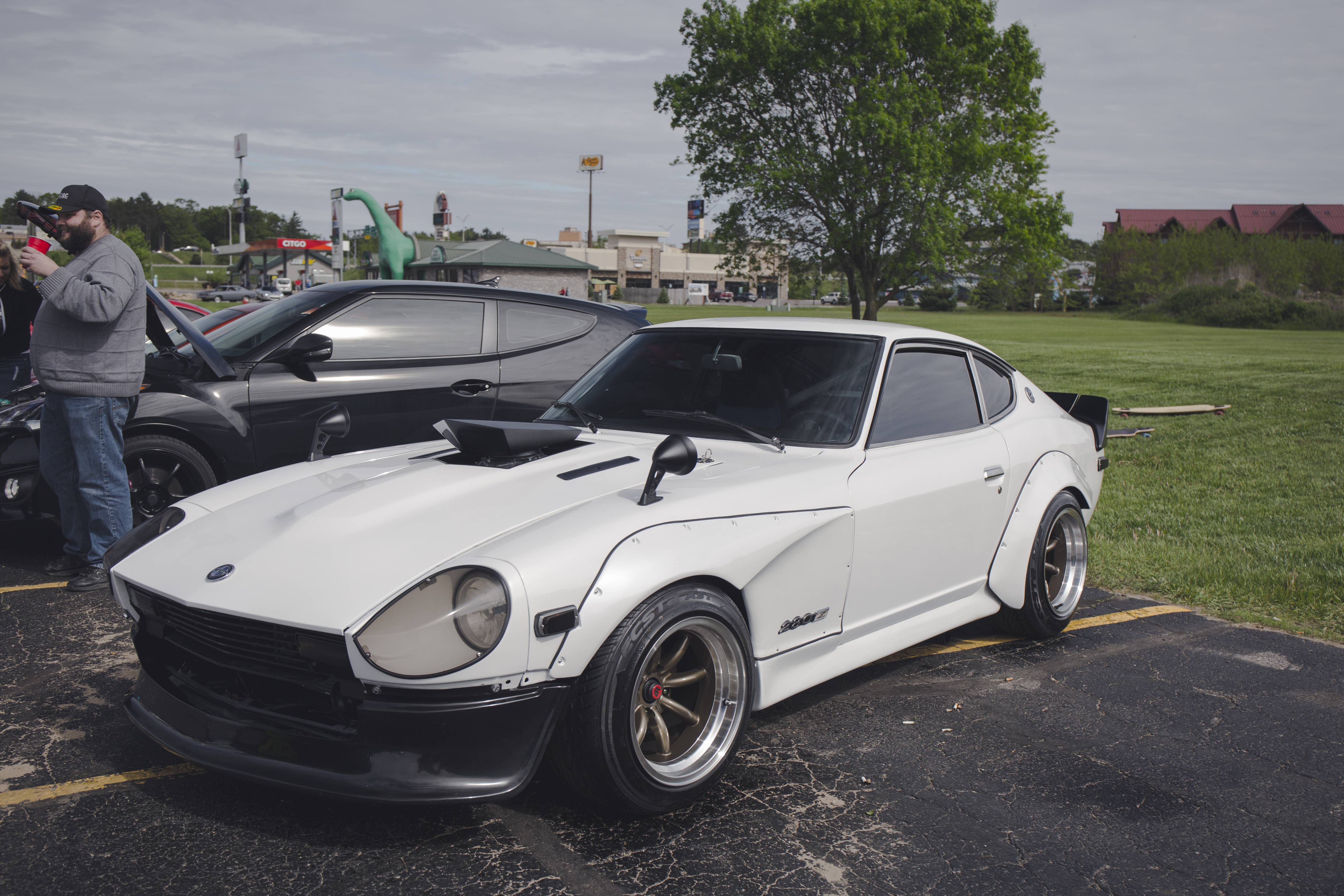 9. Cannabis Garden Hidden in a Cornfield

7. A Closer Look at Container Ships 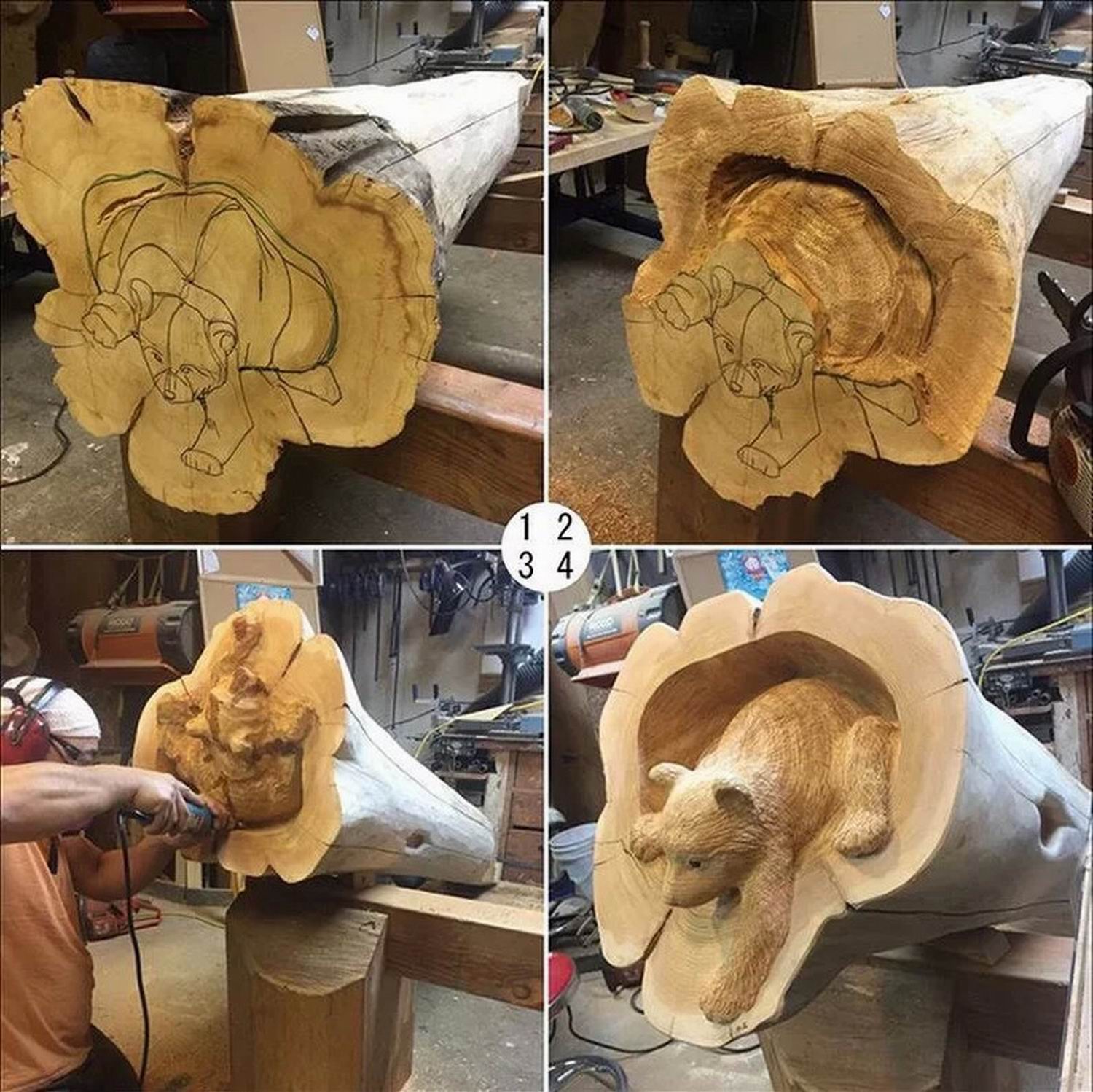 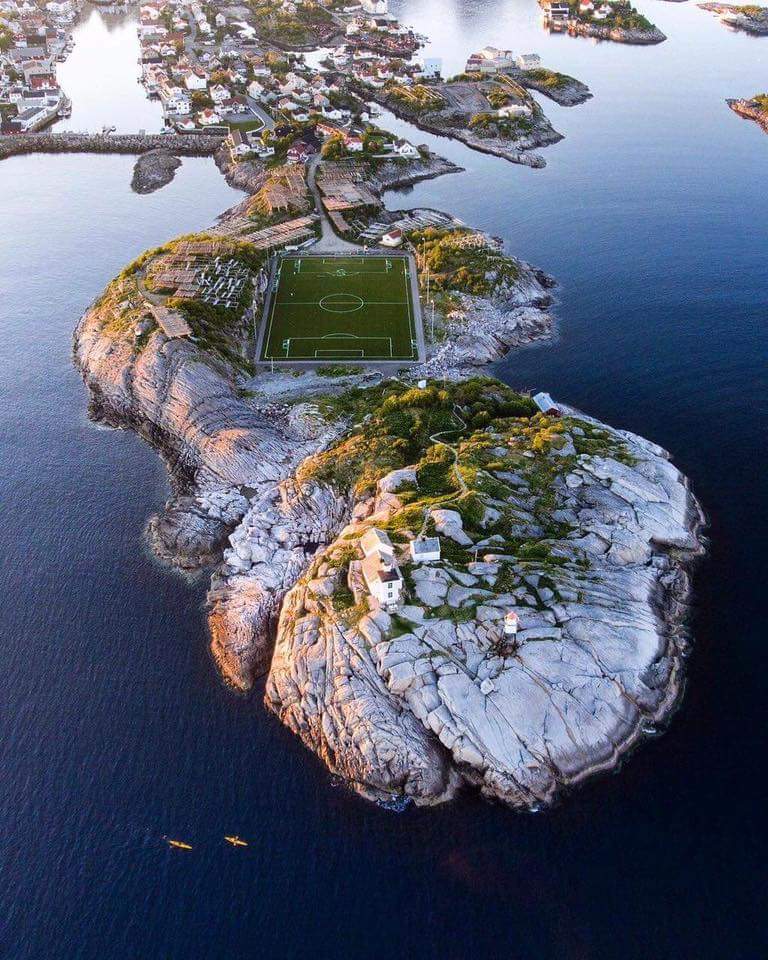 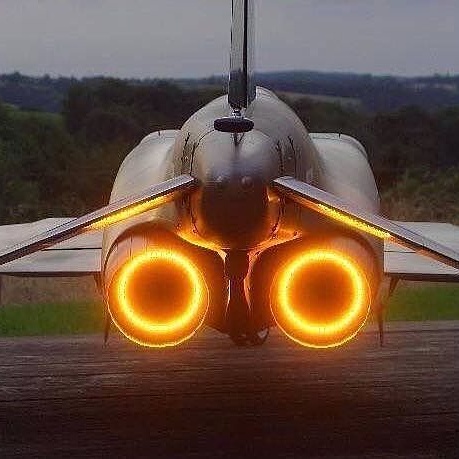 3. Visualizing the Speed Differences Between Aircraft 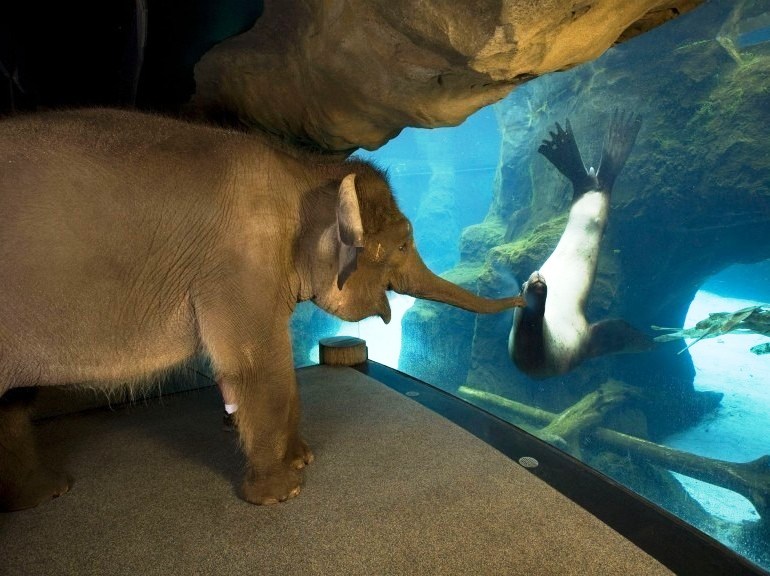 China is Set to Get the World’s First Vertical Forest City, and Here’s a First Look

Turbocharged 810HP Rolls Royce Wraith Does 0-60 in 4.4s, Might Be Fastest Yet