Sure, Christopher Nolan relied on computer graphics for many scenes in “Interstellar,” but the director made sure it did not happen when the characters were on Earth. To realistically portray the farm, Nolan instructed production designer Nathan Crowley plant 500-acres of corn, but luckily, director Zack Snyder had already done a couple hundred acres for “Man of Steel”. After filming was completed, Nolan sold the corn and actually made money on it. Continue reading for more movie details that you might have missed.

10. This Line in “Fargo” was Delivered with Exactly 30min Left in Film 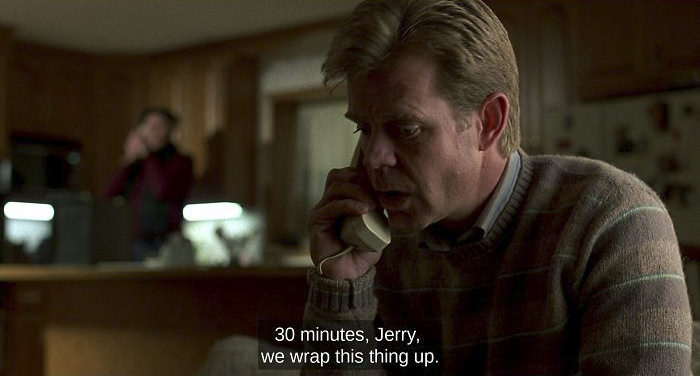 9. “Princess Bride” 20th Anniversary DVD Cover Can Be Viewed Upside Down or Right Side Up 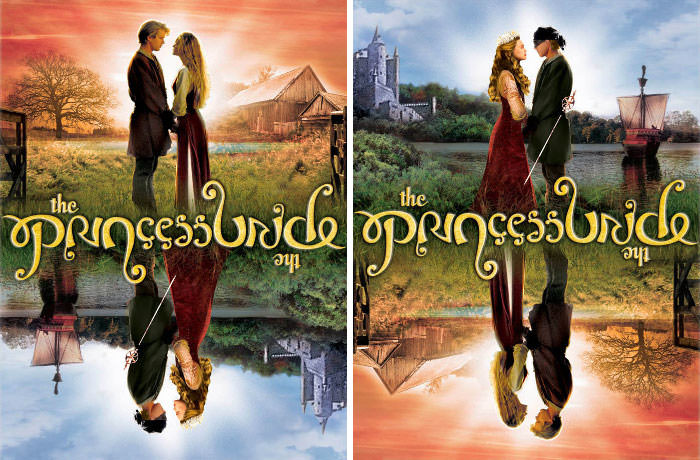 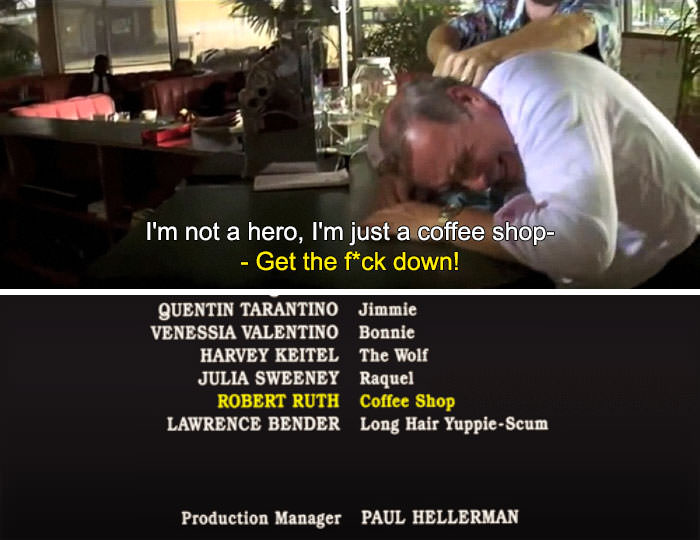 6. “The Matrix” Camera Reflection Hidden with Coat in Doorknob

5. A “Moana” Kakamora is Painted to Look Like Baymax 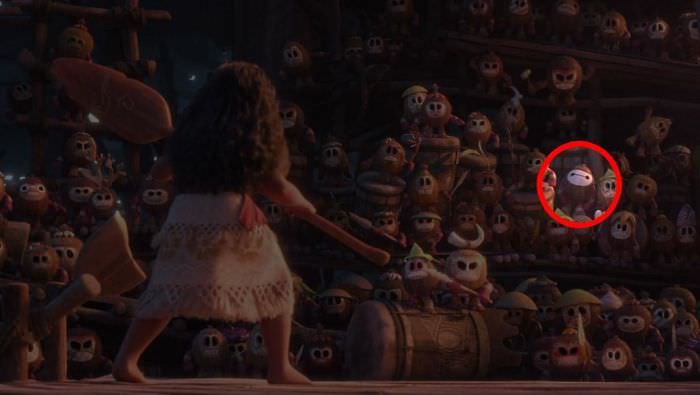 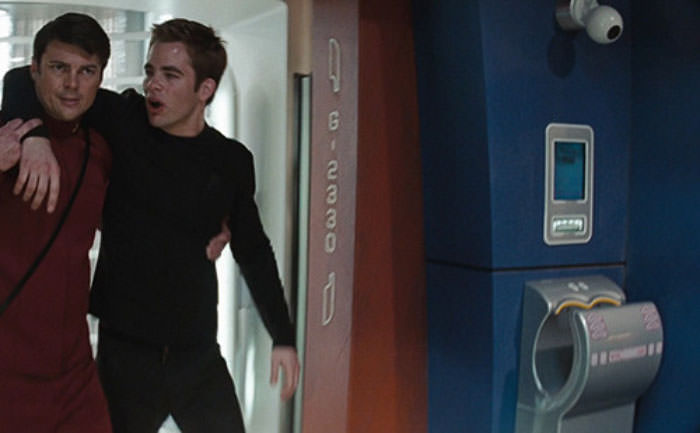 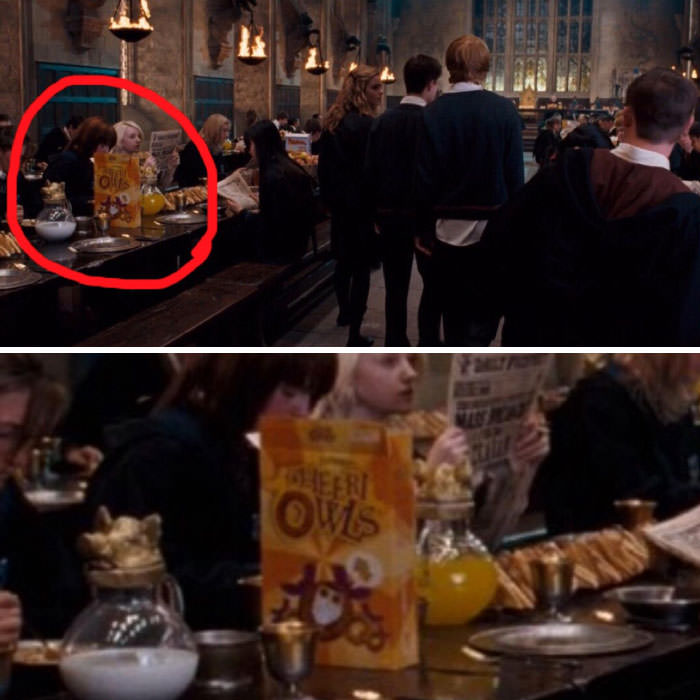 2. Truman Needed to Take Vitamin D in “The Truman Show” for Lack of Sunlight Exposure 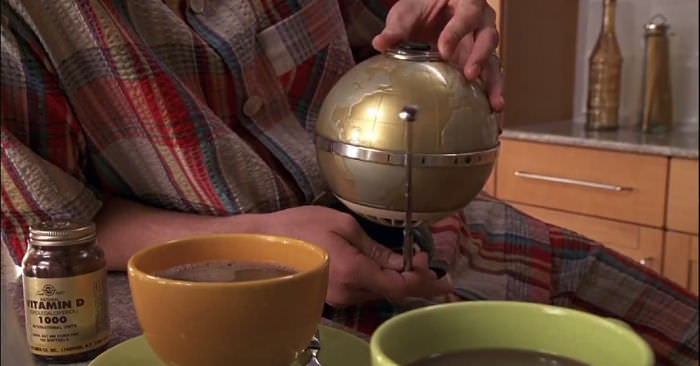 1. Human Thumbprints Visible on Characters in “The LEGO Movie” 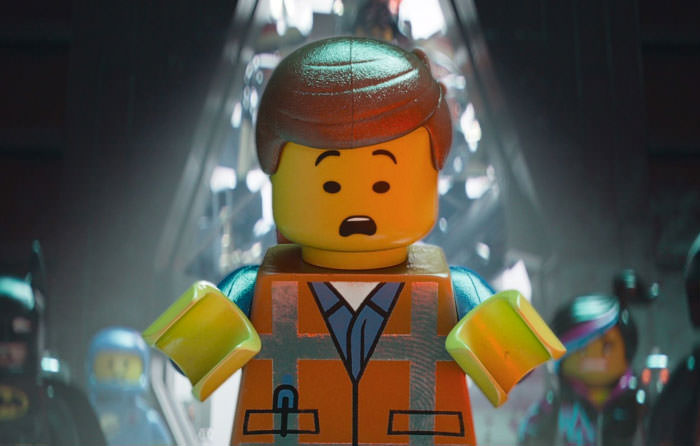