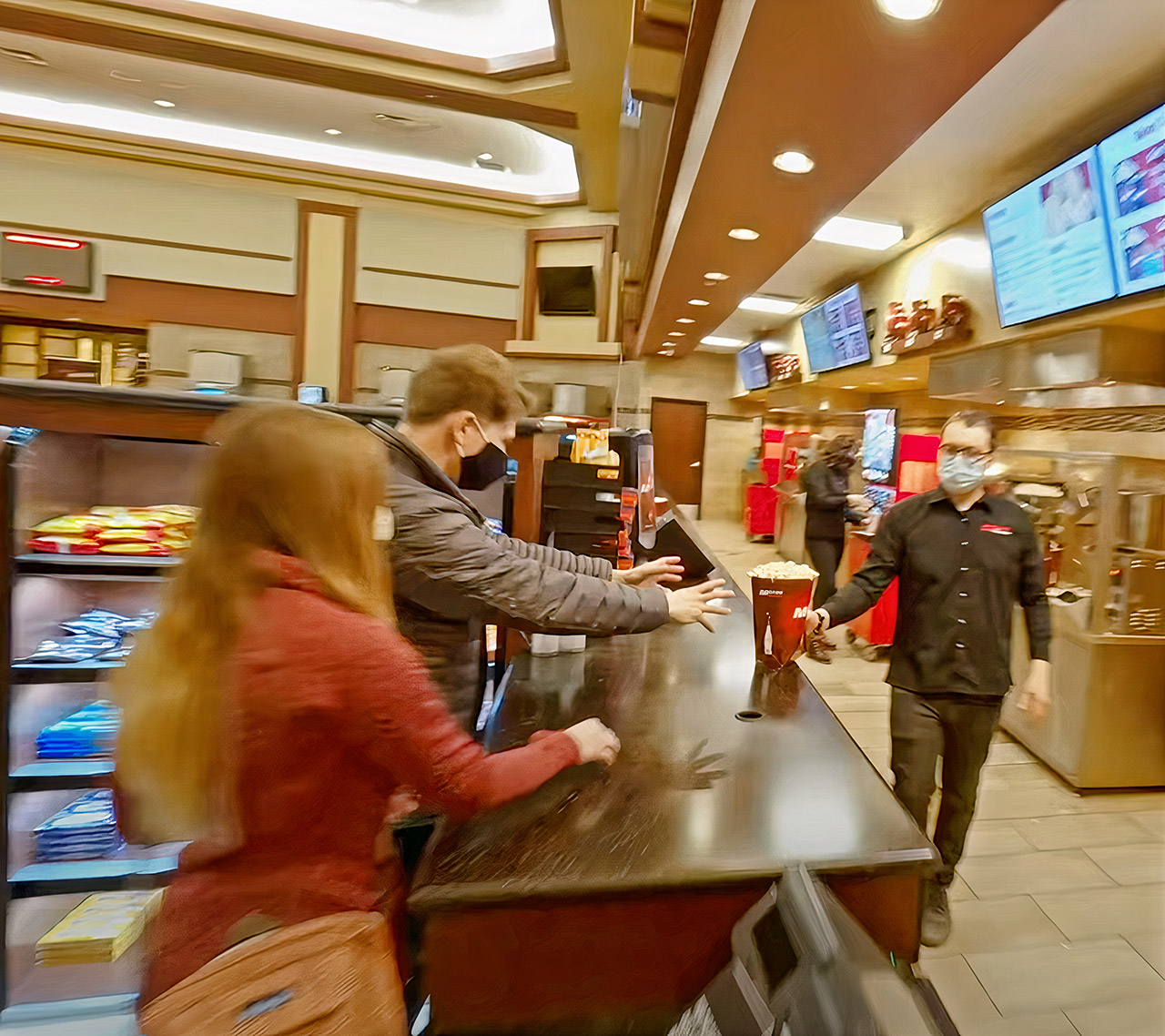 H/t: The Verge
With some states reopening movie theaters, it’s only fitting that an incredibly skilled drone pilot film an FPV adventure to remind people what they’ve been missing out on this past year. Filmed by SkyCandy, this one-take clip was captured at Mann theaters’ Plymouth Grand in Plymouth, Minnesota and filmed using a DJI Air Unit as well as a Rotor Riot Cinewhoop. It starts from the outside before swooping into the lobby and concession stand. Read more to watch the video.

After zipping by the concession stand, we see a couple handing an usher tickets for a showing before heading into an auditorium. However, due to crowd restrictions or possibly the weather, most of the seats are nearly empty, but that doesn’t make us miss watching films on the big screen any less.

Fascinating Look Back at the Ultra Rare 1963 Chrysler Turbine Car