Milind Raj went out for his normal morning walk last month when something that sounded like an animal whimper was heard off in the distance. So, the 27-year-old found his way to the sound, and discovered a stranded puppy in a drain. Thankfully, he builds robots for a living, and returned to his lab to build an AI-controlled robotic arm attached to a giant drone, for the daring rescue 6-hours later. “The AI helped me monitor the animal’s heart rate, If the grip was too tight, the pup would suffocate. When it was on the ground, it vomited plastic including paan masala packets that people had carelessly tossed into the drain,” said Mr Raj. Continue reading for more interesting images from around the web.

15. Both Gamoras on the Set of Avengers: Infinity War 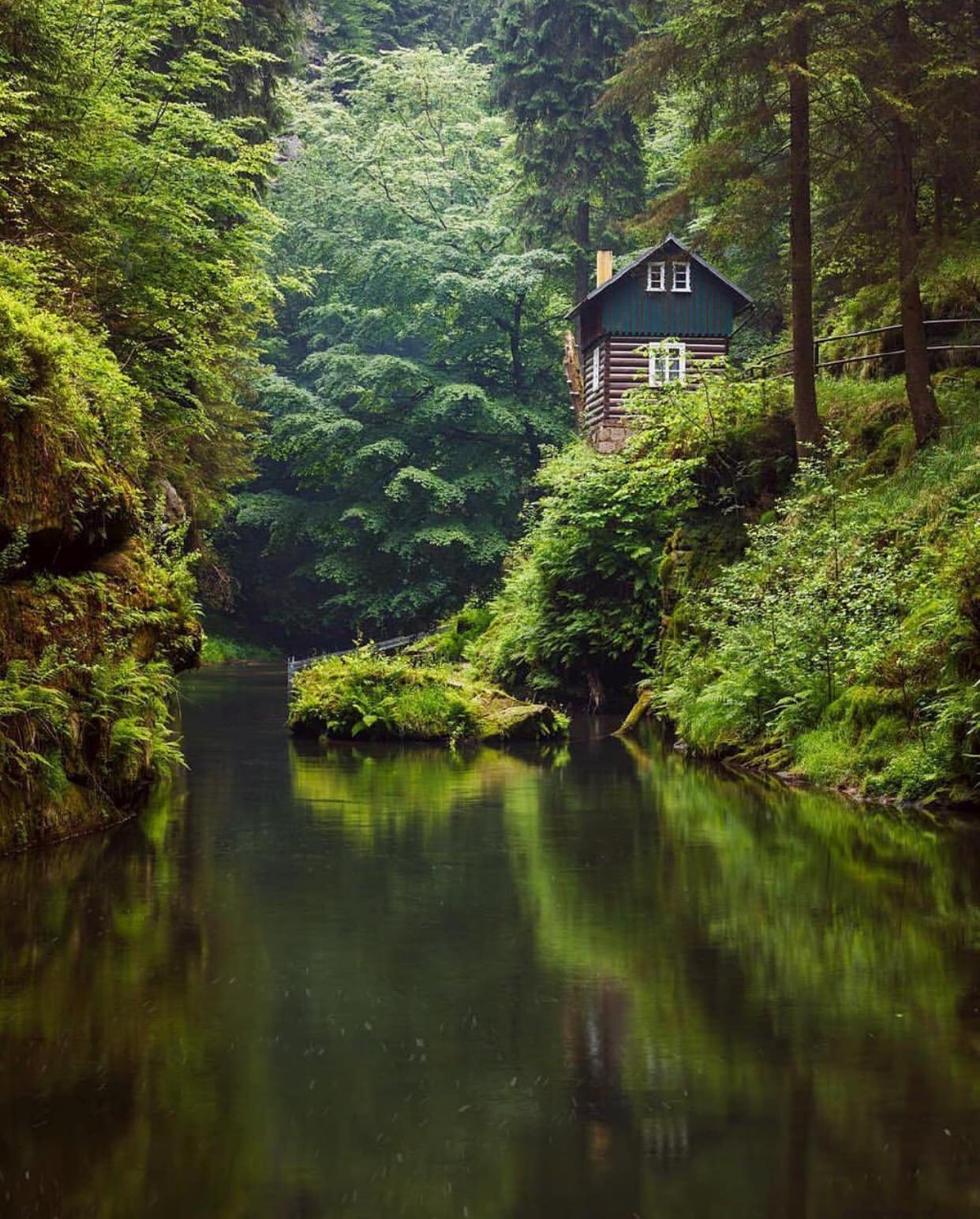 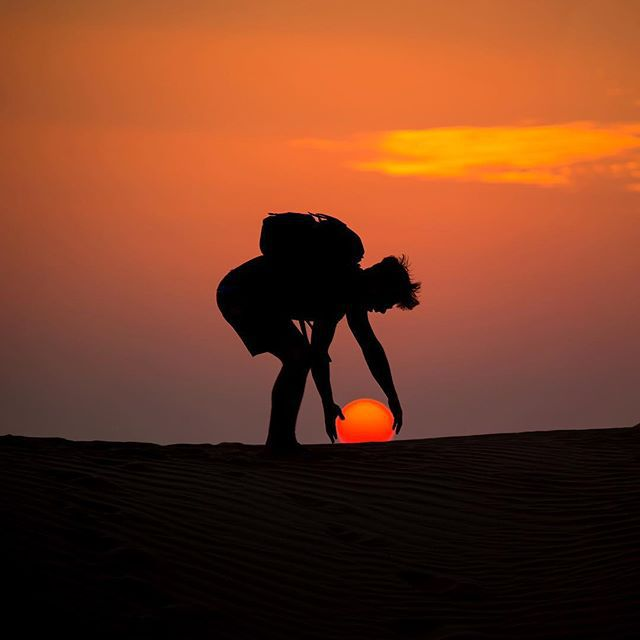 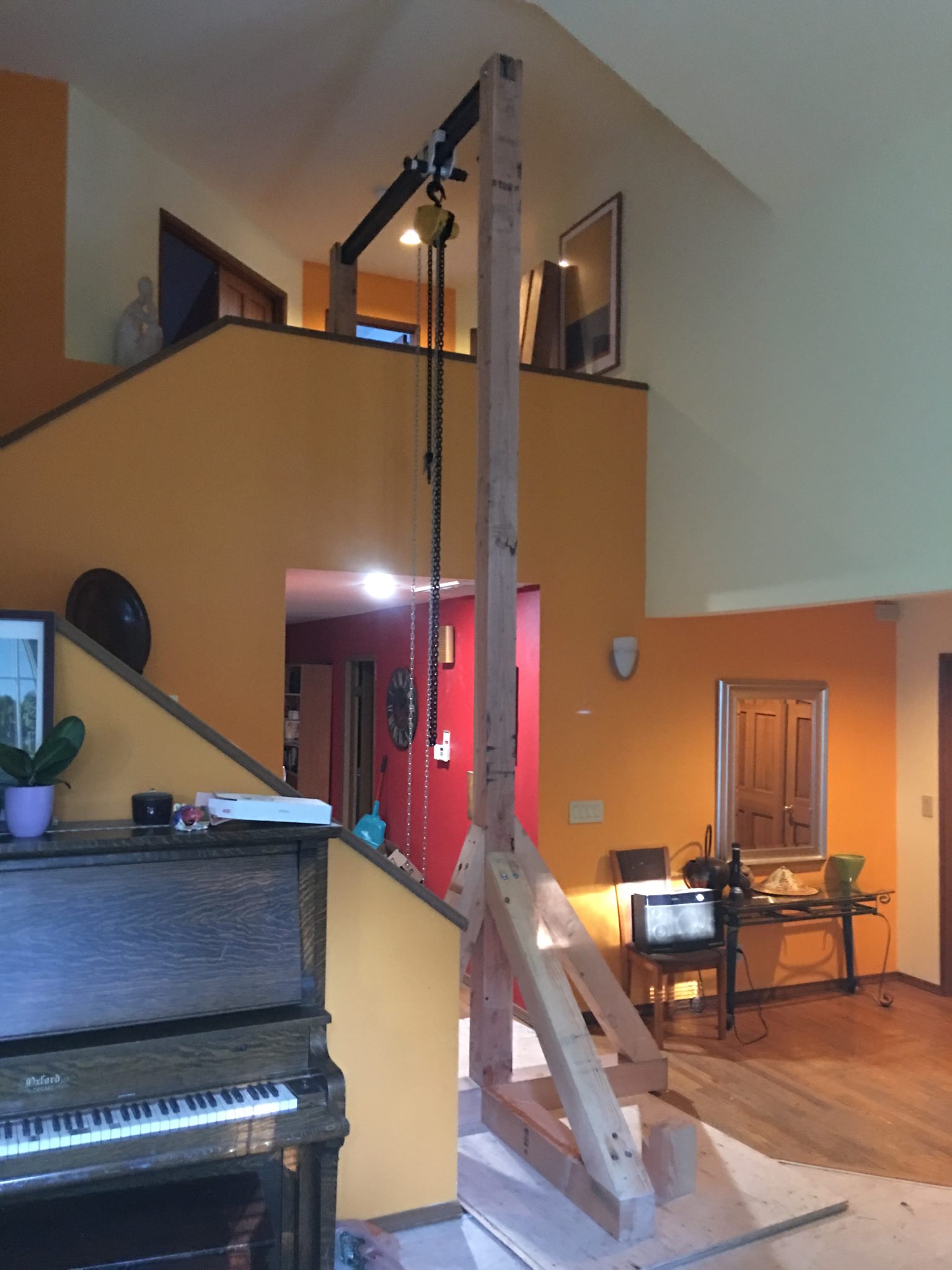 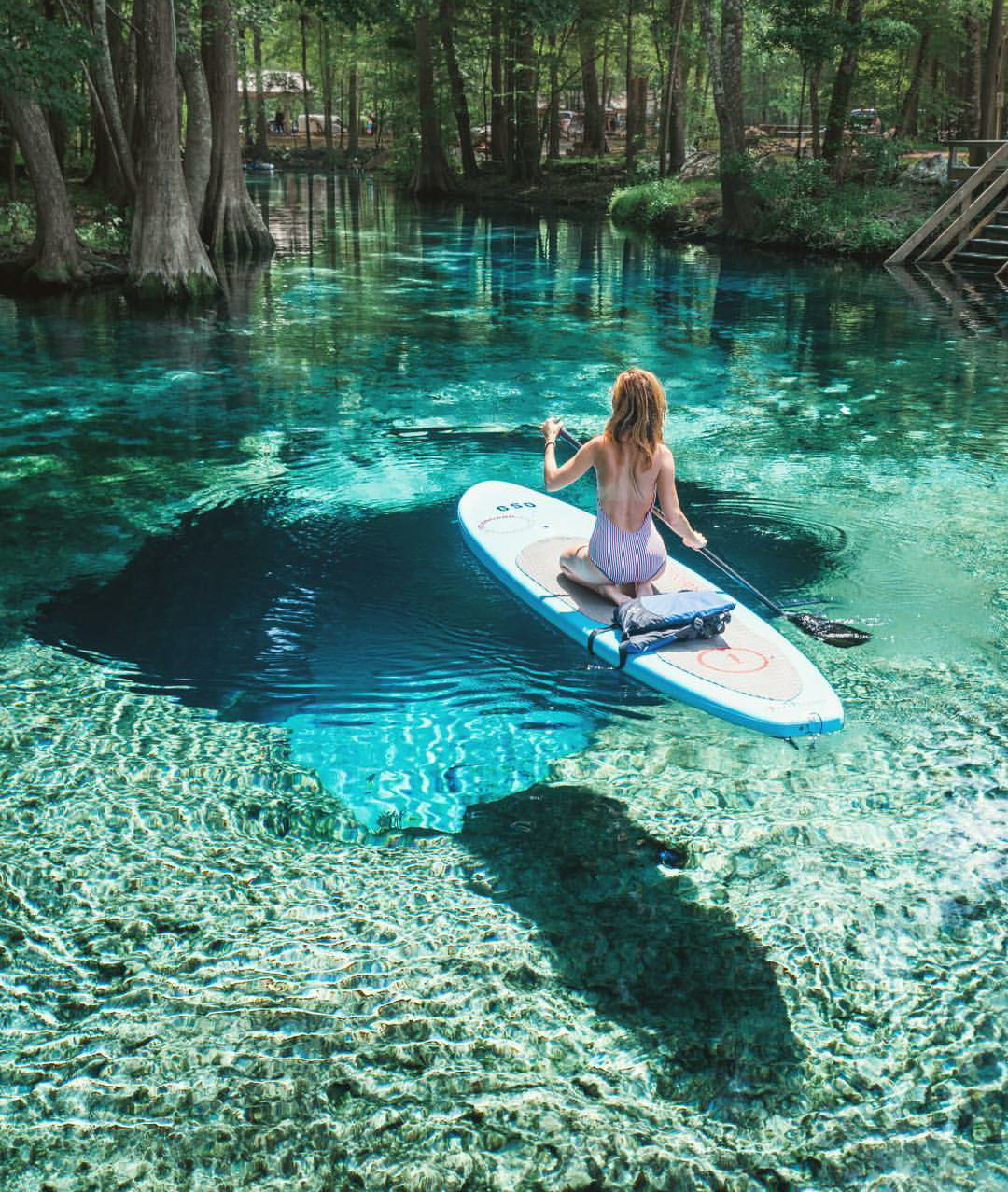 5. Blast from the Past

4. The More You Know

Some interesting facts about space.

Exploring the deserted Adirondacks on a rainy day.

It’s my cakeday, have a free pdf of Sled Driver and the SR-71 Researchers Handbook