Apollo 12 was the sixth manned flight in the United States Apollo program and the second to land on the Moon (an H type mission), launched November 14, 1969, from the Kennedy Space Center in Florida, four months after Apollo 11. Mission commander Charles “Pete” Conrad and Lunar Module Pilot Alan L. Bean performed just over one day and seven hours of lunar surface activity while Command Module Pilot Richard F. Gordon remained in lunar orbit. The landing site for the mission was located in the southeastern portion of the Ocean of Storms. They carried the first color television camera to the lunar surface on an Apollo flight, but transmission was lost after Bean accidentally destroyed the camera by pointing it at the Sun. On one of two moonwalks, they visited the Surveyor and removed some parts for return to Earth. Continue reading for more fascinating images from around the web. 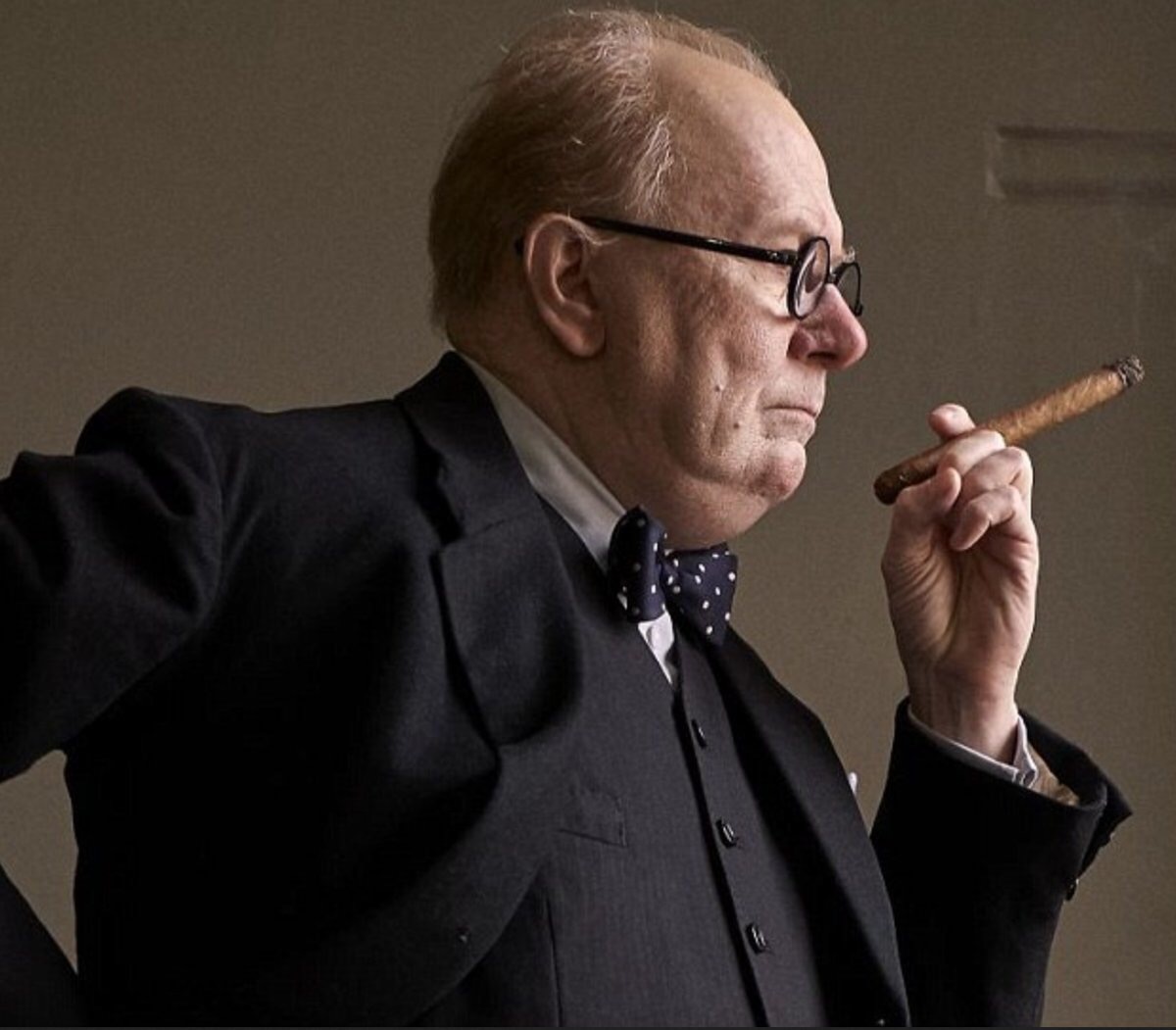 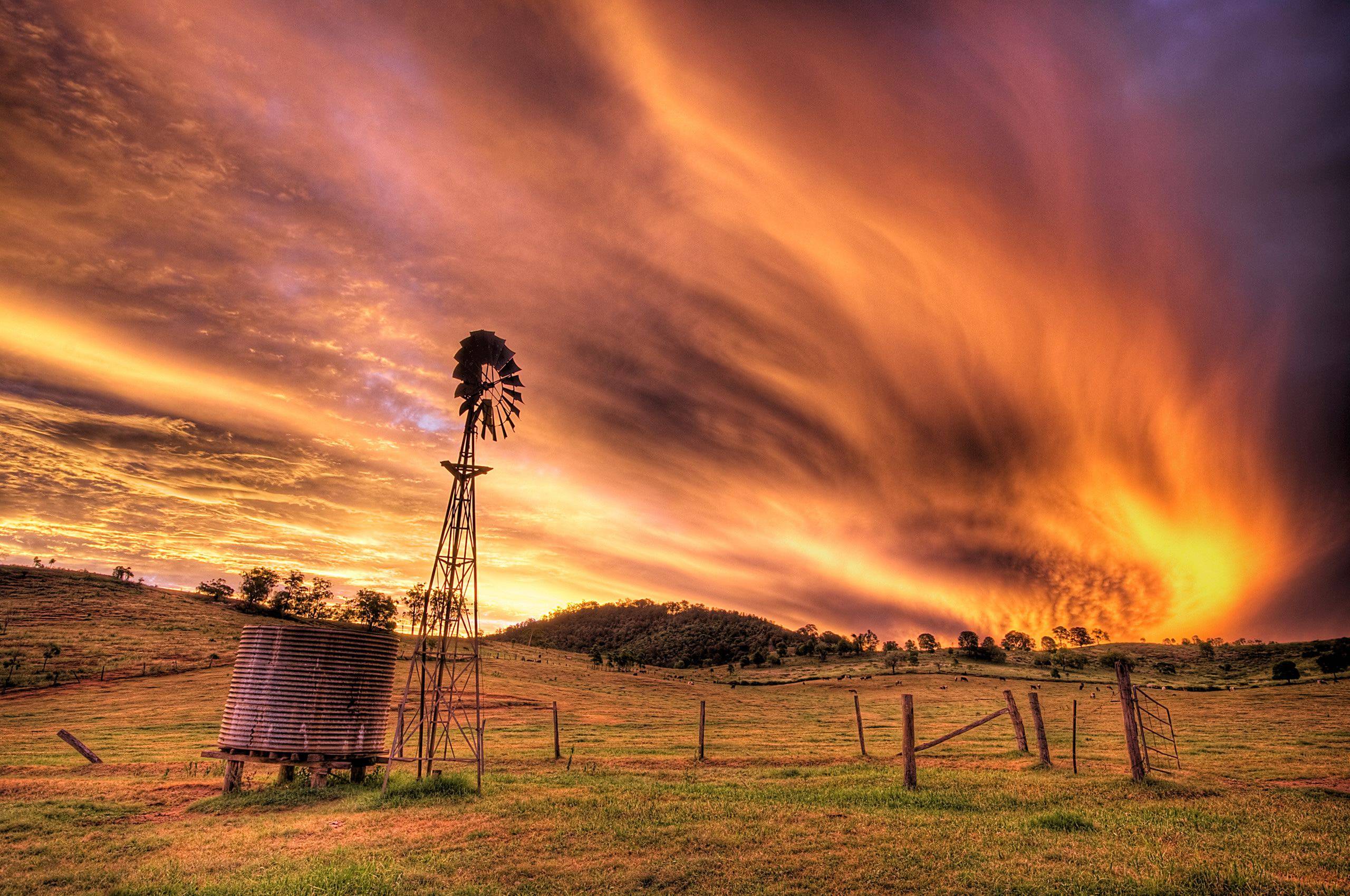 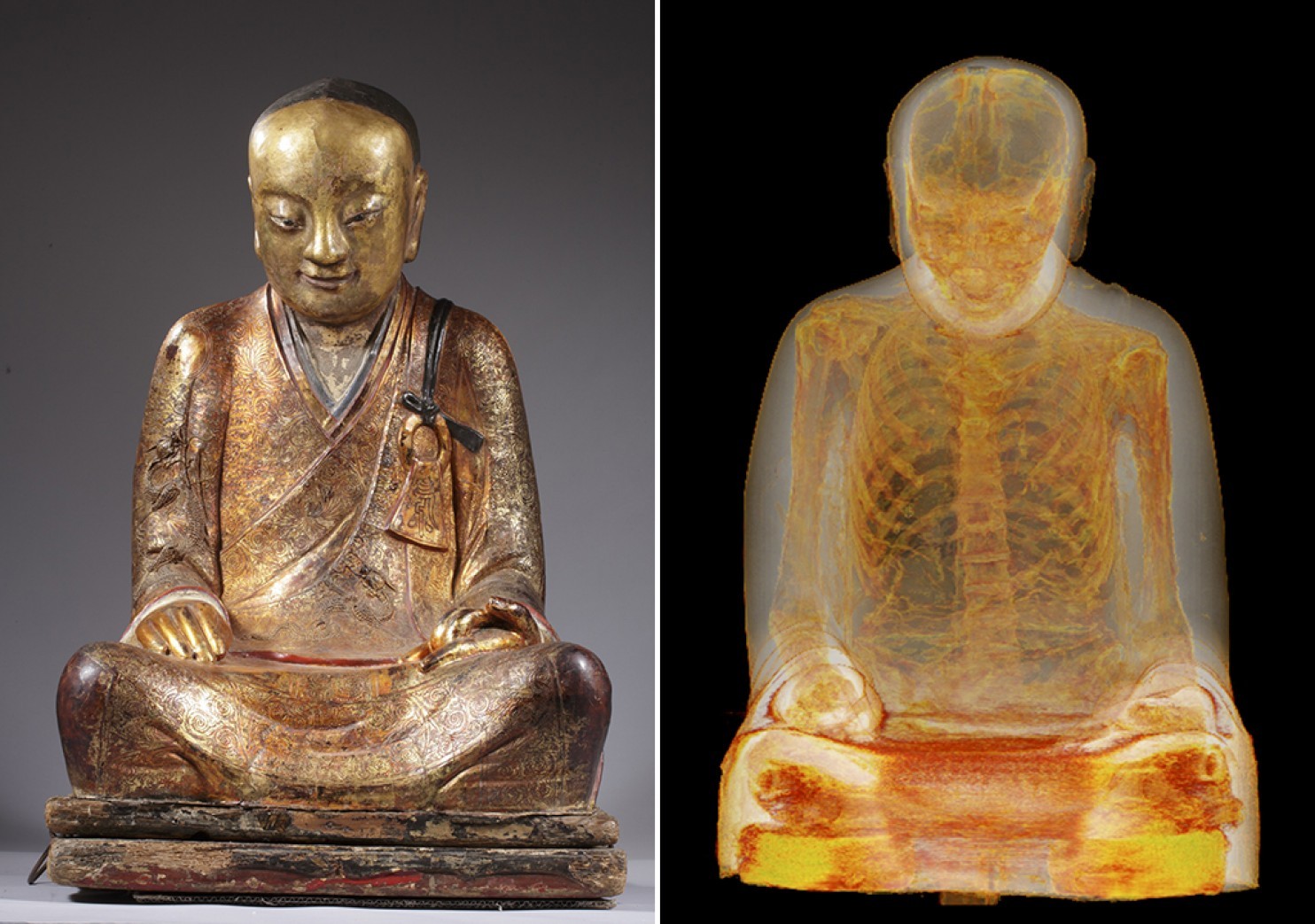 13. Ash-Covered Temple from the Ontake Volcanic Eruption in Japan 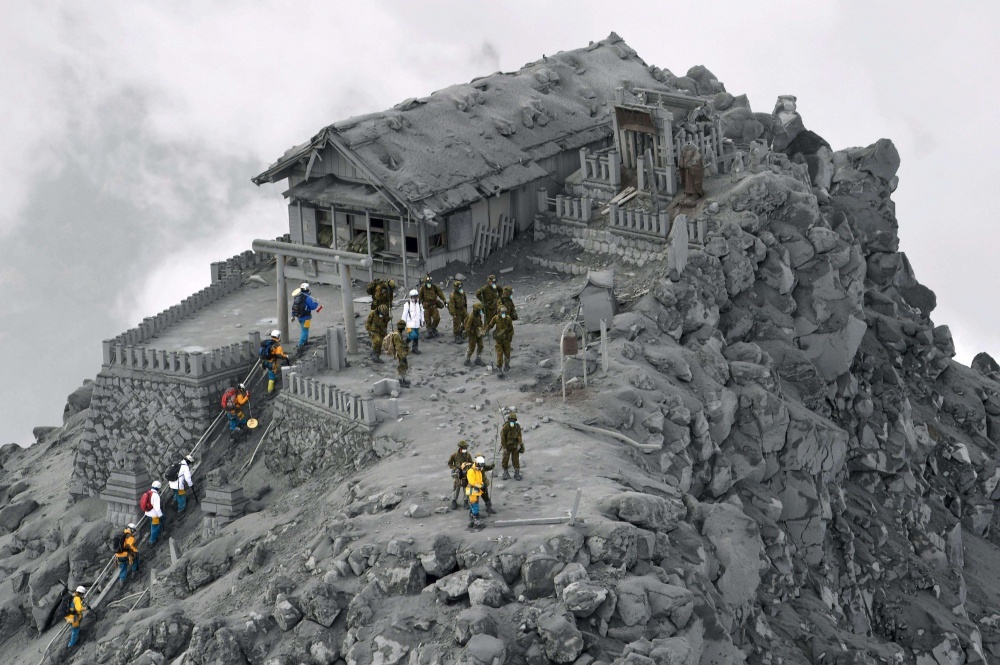 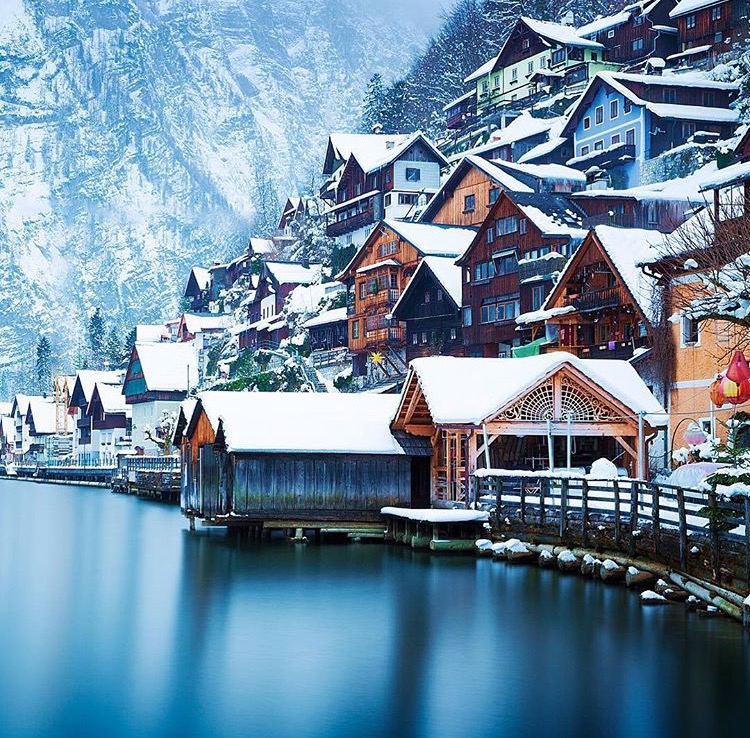 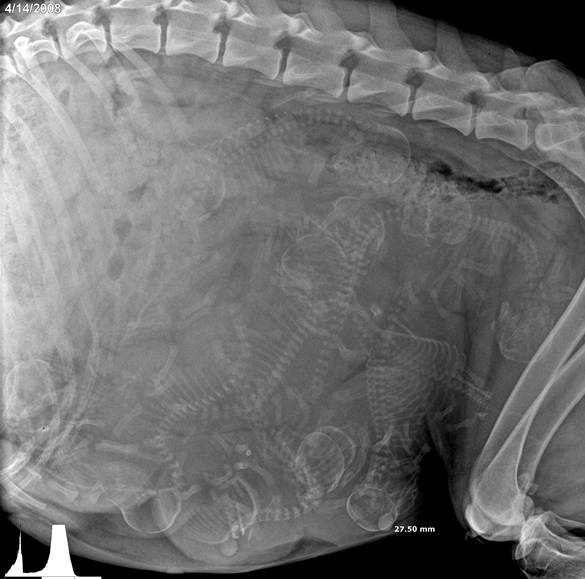 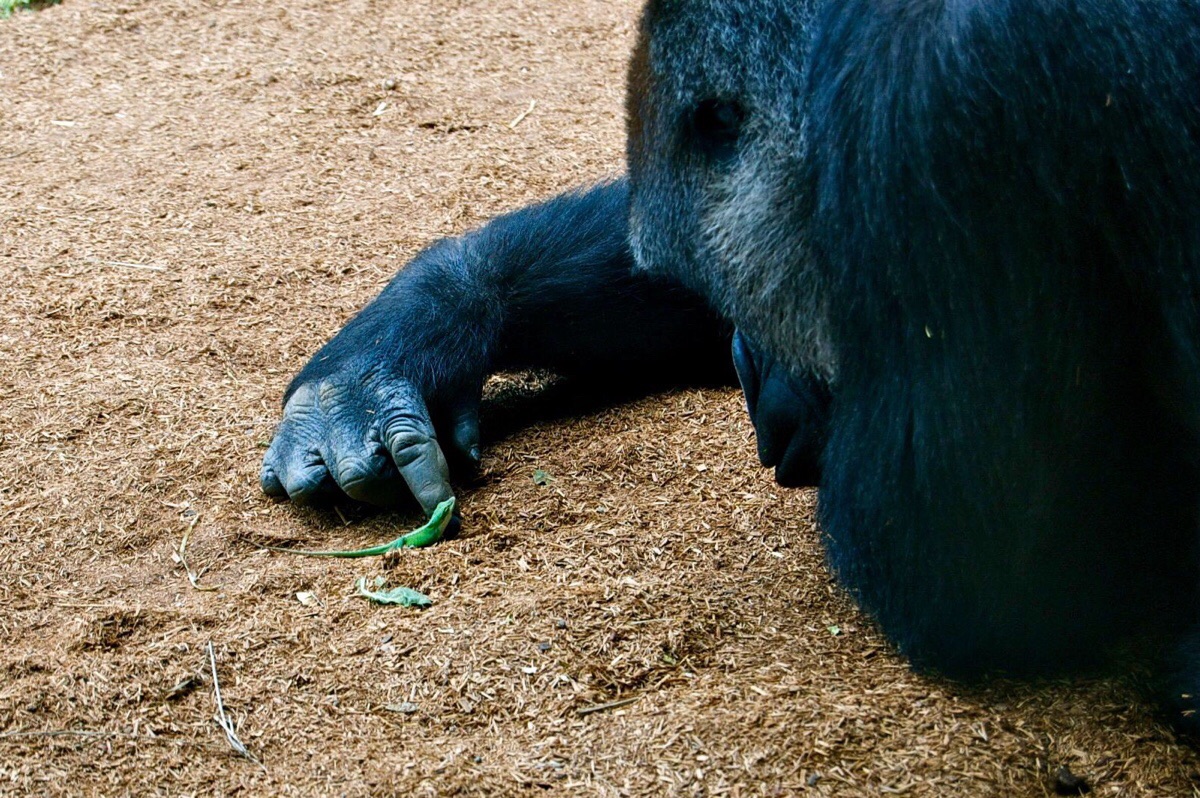 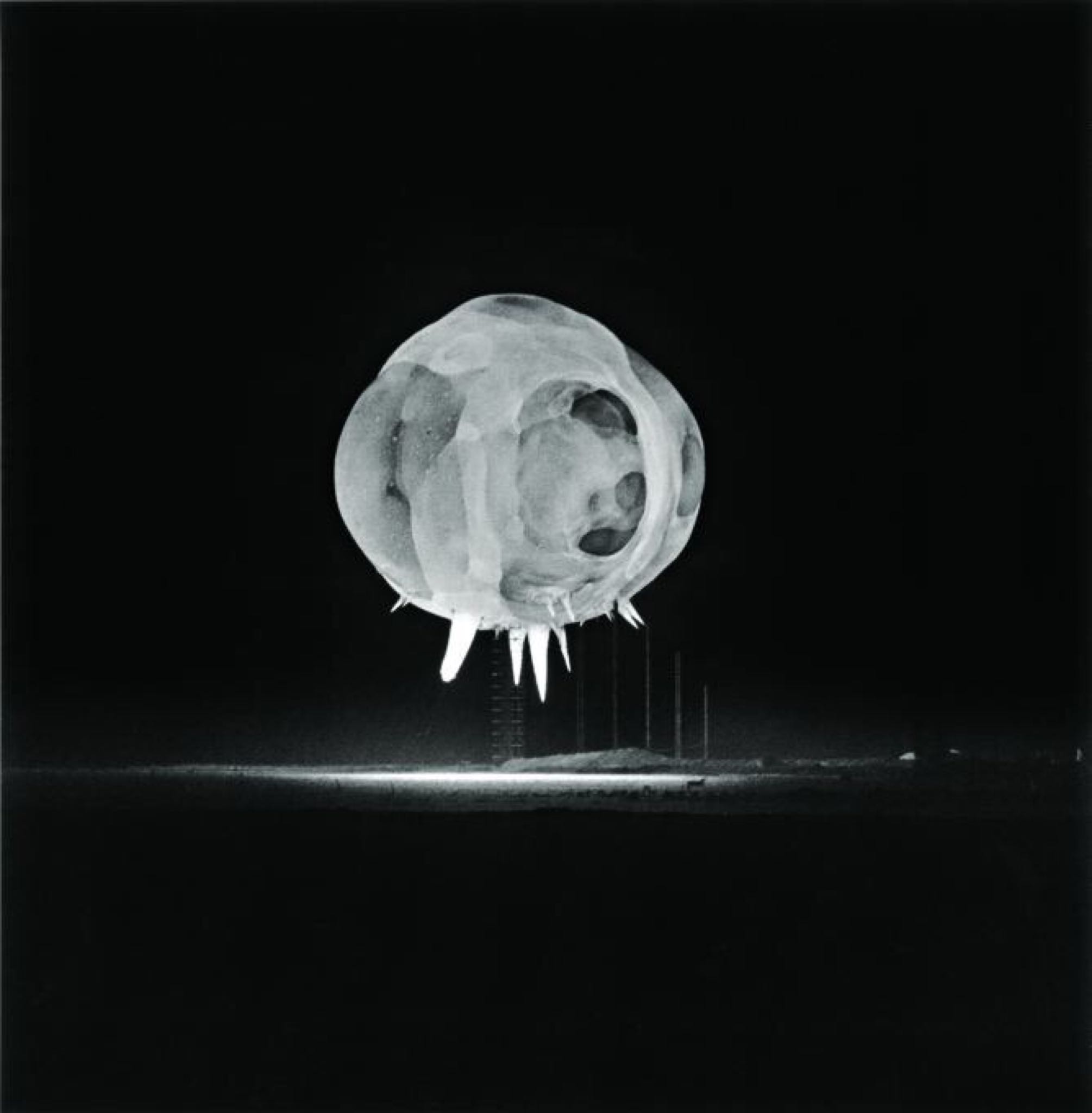 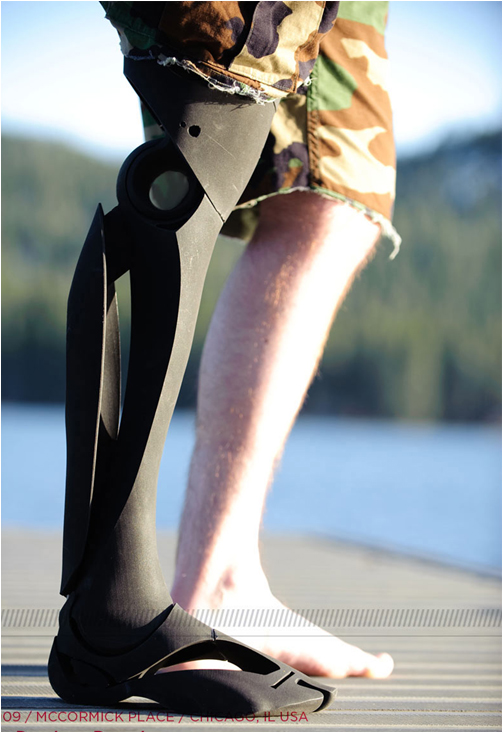 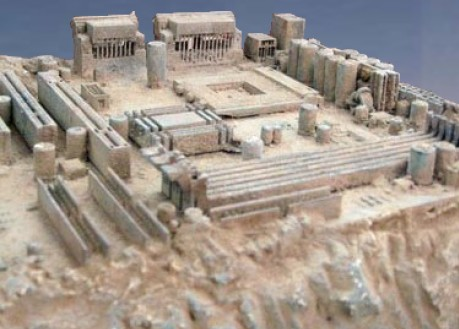 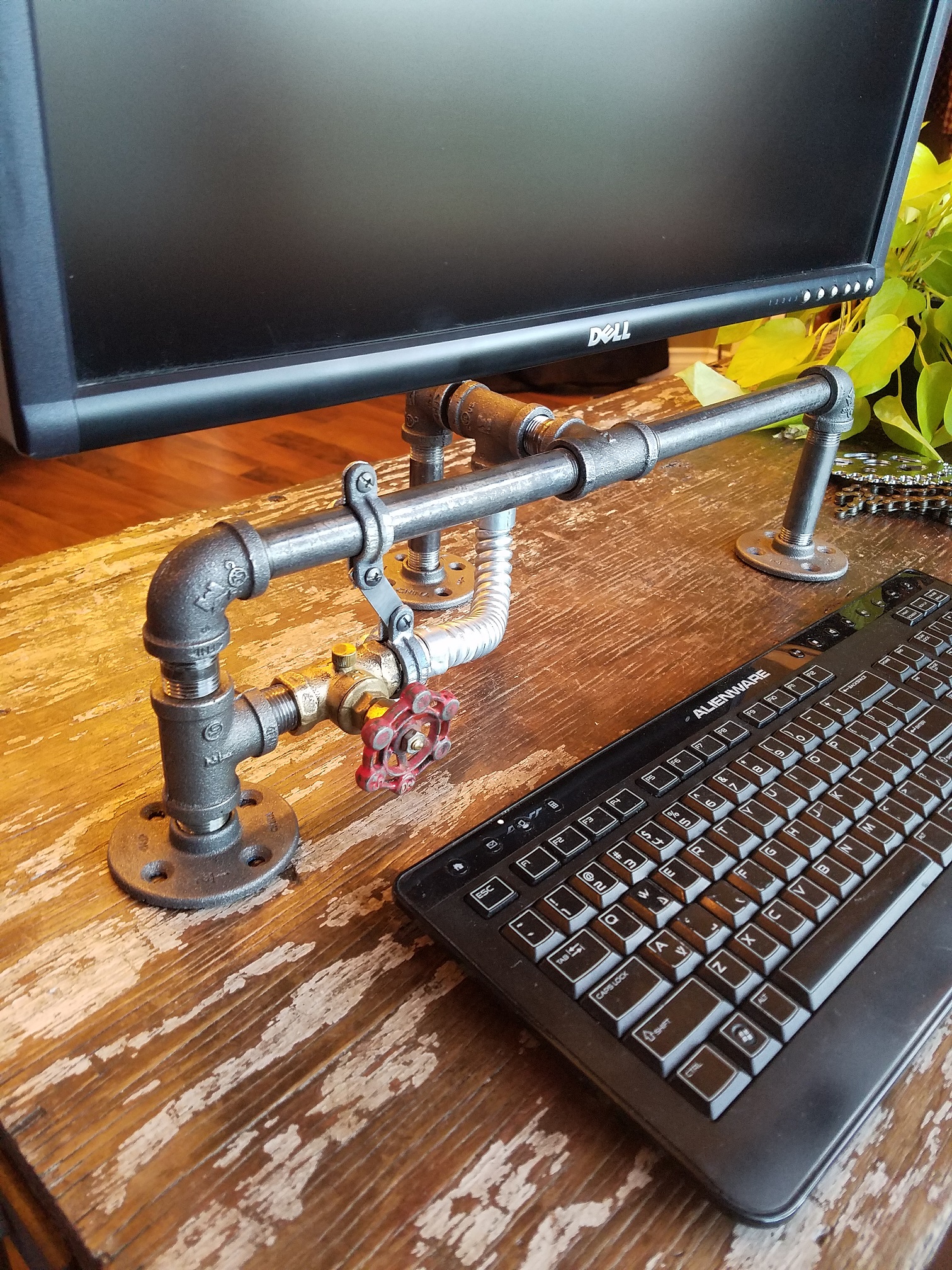 4. Star Wars Behind the Scenes 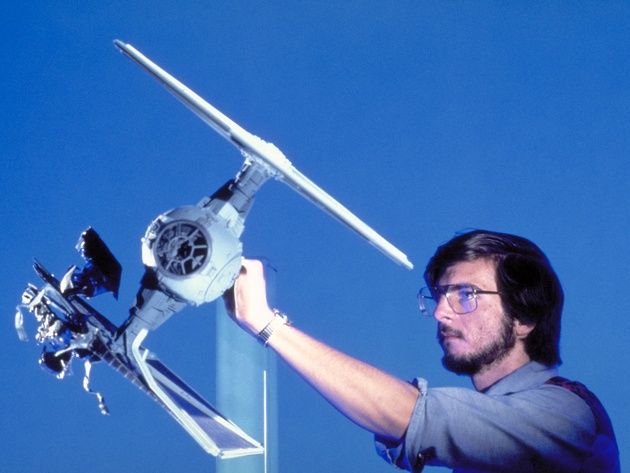 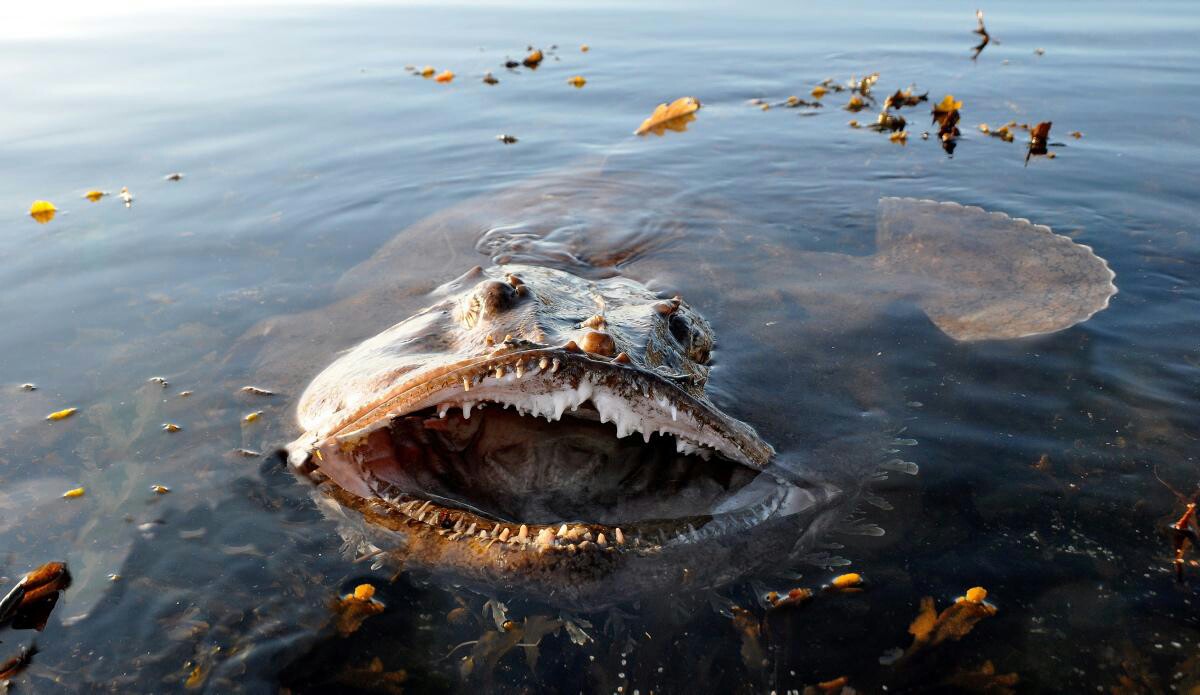 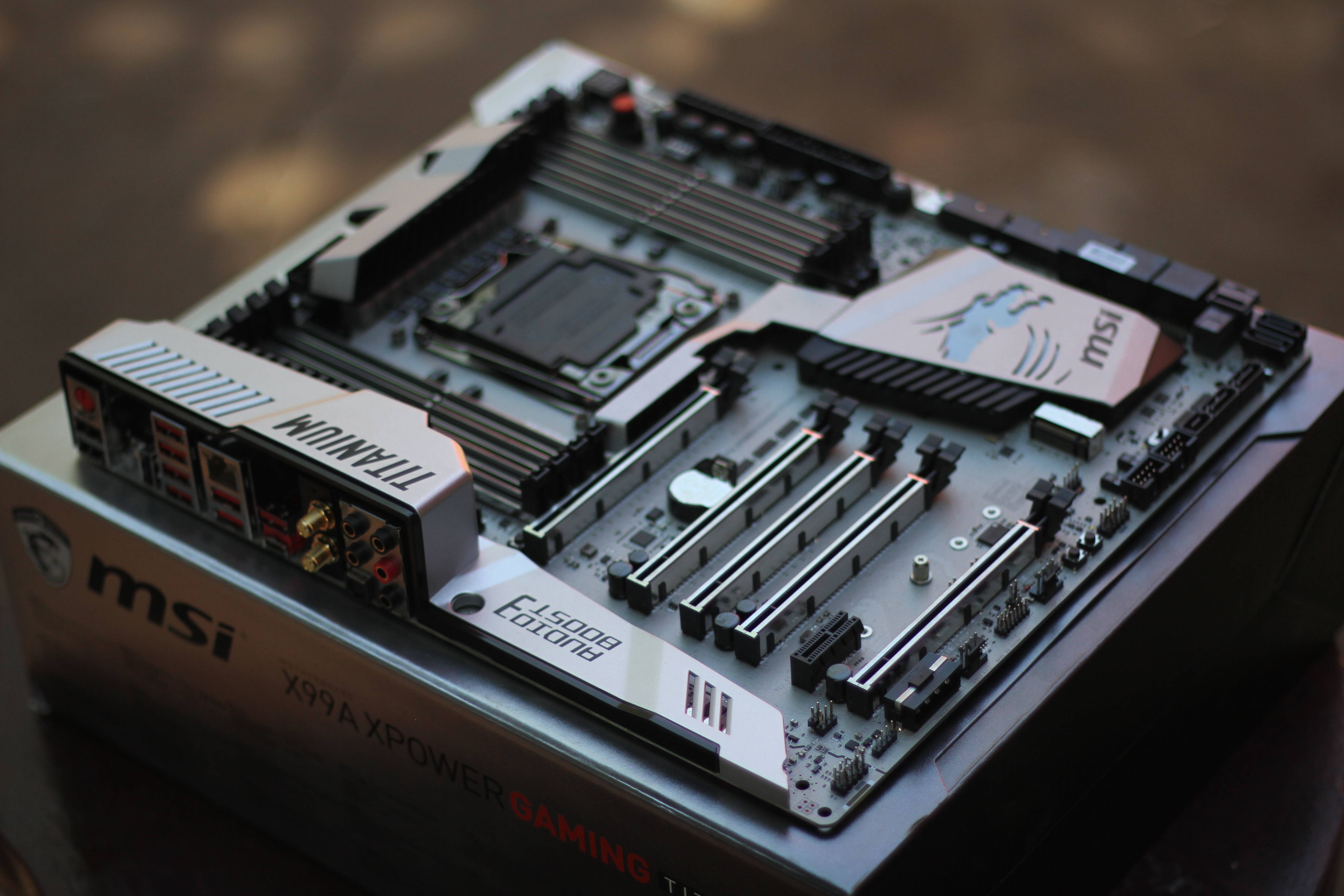