El Al planes have been fitted with anti-missile counter-measures since the early 2000s, with the initial system known as Flight Guard. Since that time, the company has been the only commercial airliner to fit its planes with systems to defend against anti-aircraft missiles. In 2014, El Al began to fit some of its planes that fly on more sensitive routes with an updated system missile defense system that employs an infrared missile-tracking camera, an infrared (IR), ultra-violet (UV), or radar missile-approach warning (MAWS) sensor to detect a missile launch in the very early stages of an attack and a laser system to act as a counter-measure. Continue reading for more interesting facts. Click here to view a few bonus facts. 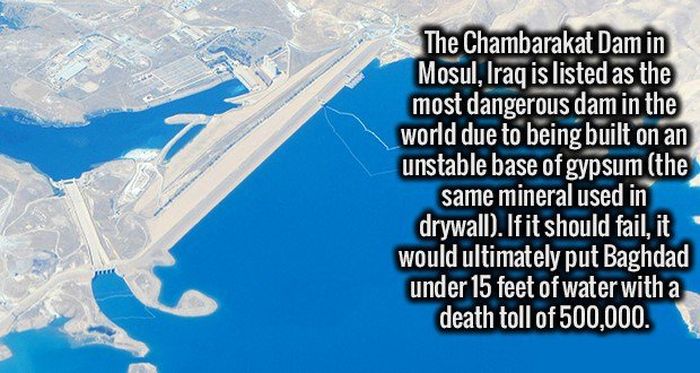 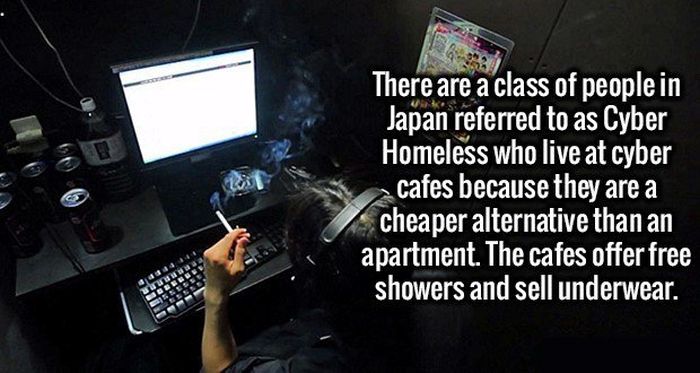 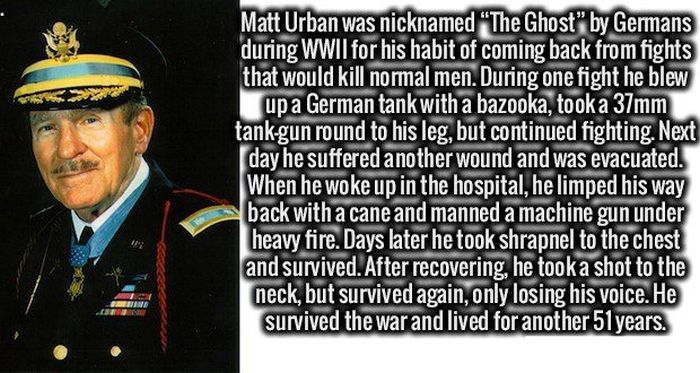 Palm-Sized HooToo TripMate Nano Wireless Travel Router Goes Anywhere, Get One for Under $15 – This Weekend Only