Thanks to advances in photo age progression software and the skill of digital artists, Sachs Media Group has put together a series showing how many well-known late celebrities would look if they were alive today. Starting off we have Elvis Presley, a pioneer of rockabilly, an uptempo, backbeat-driven fusion of country music and rhythm and blues. With a series of successful network television appearances and chart-topping records, he became the leading figure of the newly popular sound of rock and roll. Continue reading for more. 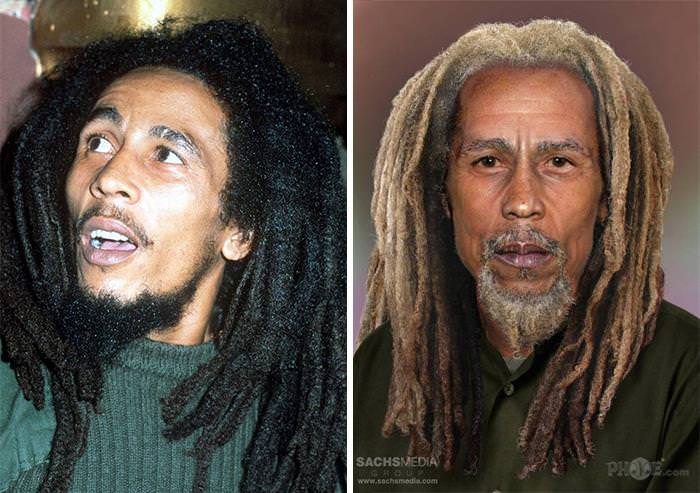 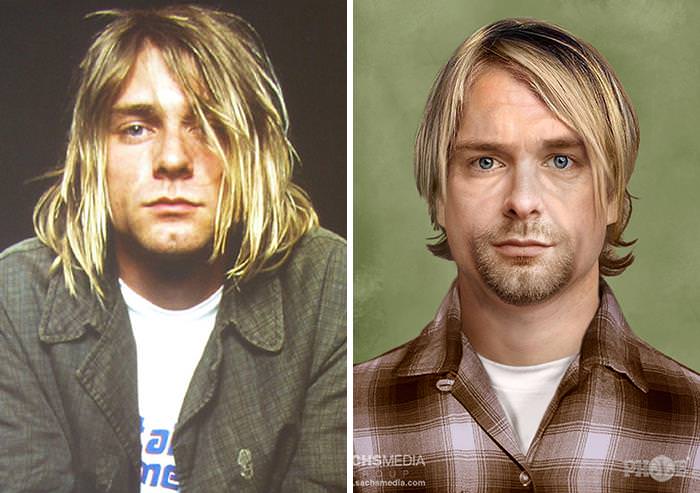 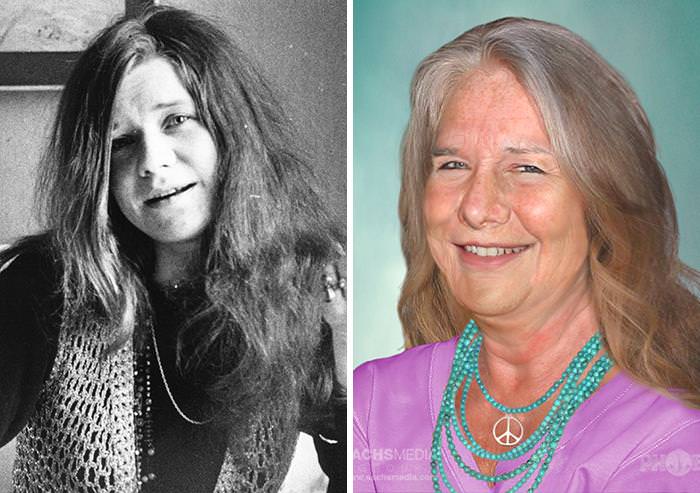 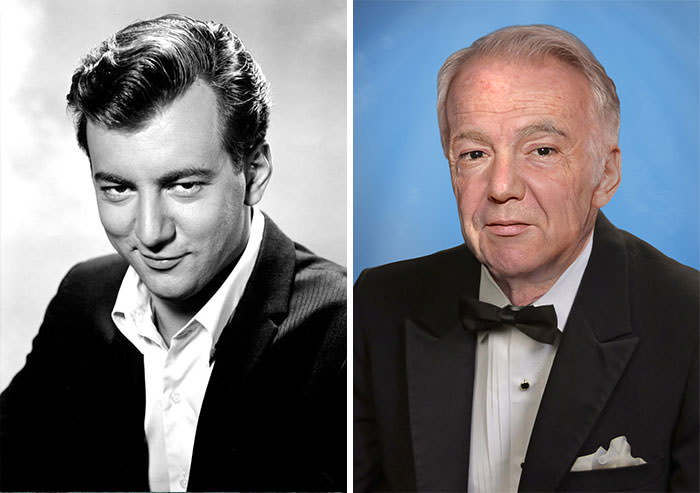 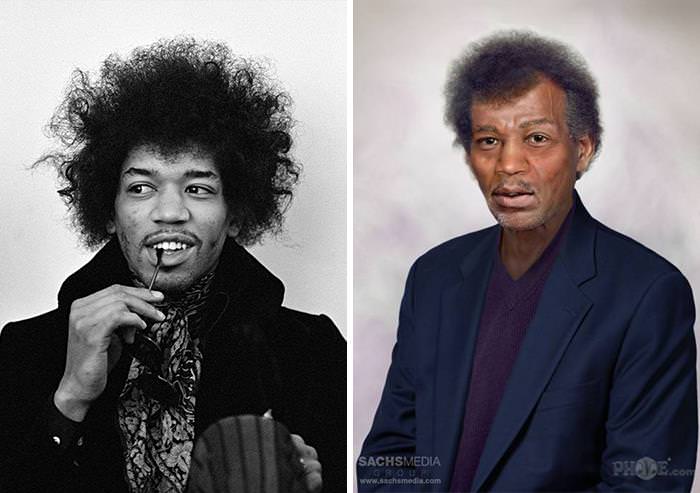 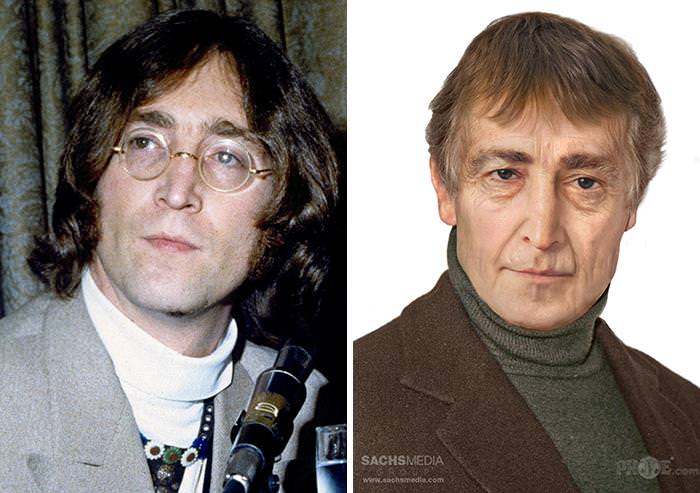 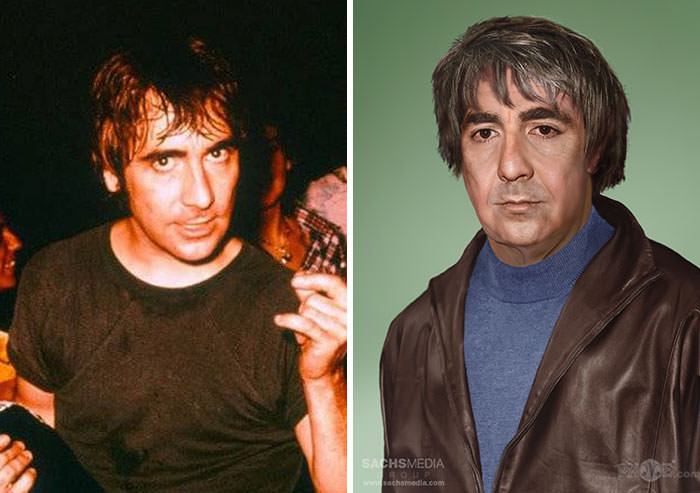 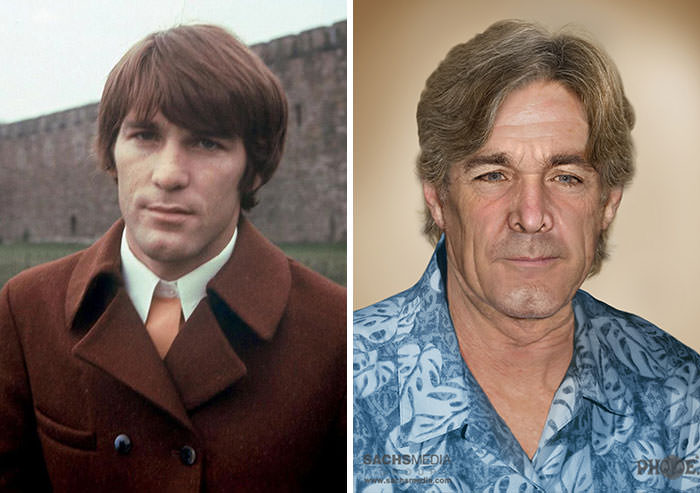 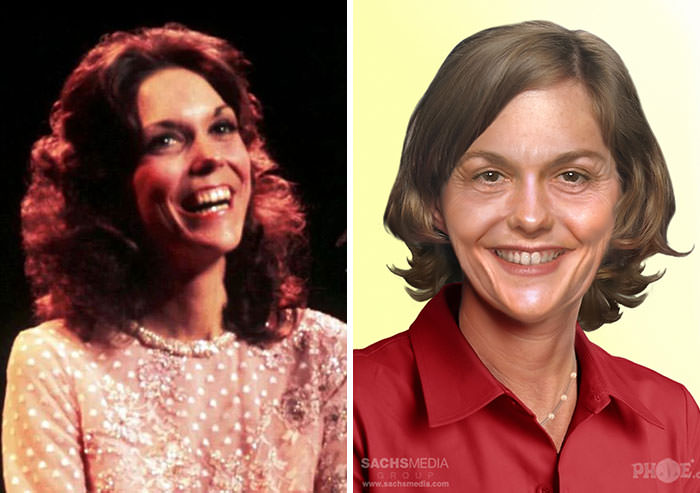 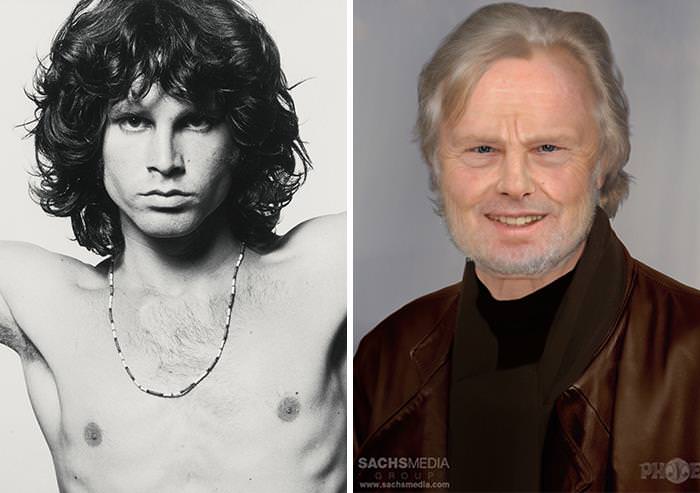