It’s hard to imagine people living 100 years ago in cities filled with smog and steam-powered machinery could picture technologies that would exist in modern times, but these old postcards drawn by artists reveal scarily accurate predictions of 21st century gadgets. They’re called En L’An 2000 (In the Year 2000) and feature scenes that look strangely familiar, despite being created between 1899 and 1910. Above, we have an early version of Facetime, which basically shows a cine-phono-telegraph that enables people to speak over the telephone and see each other on a screen at the same time. Continue reading for more. 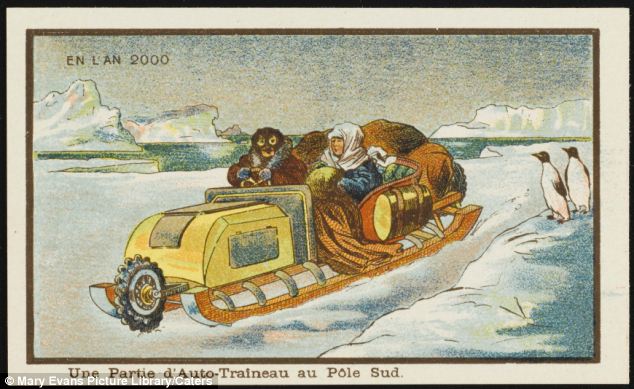 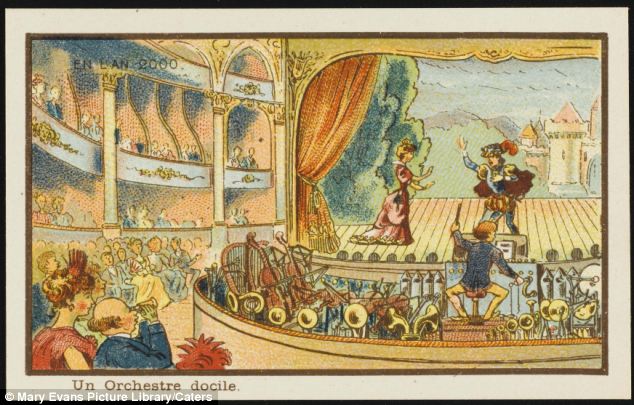 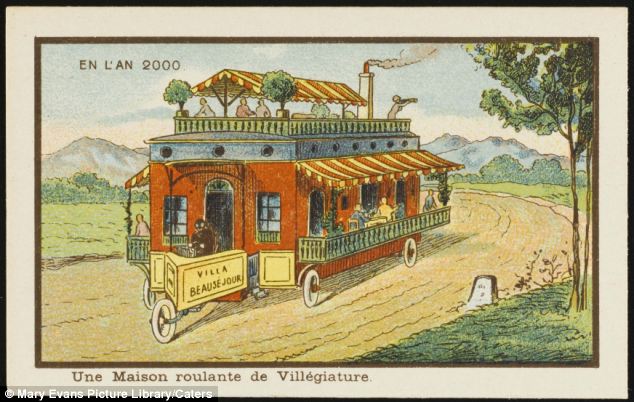 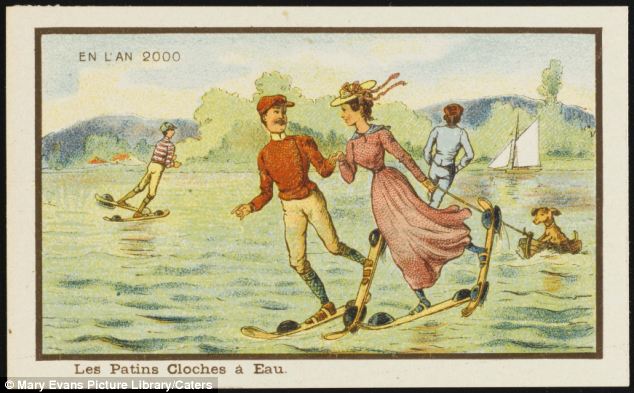 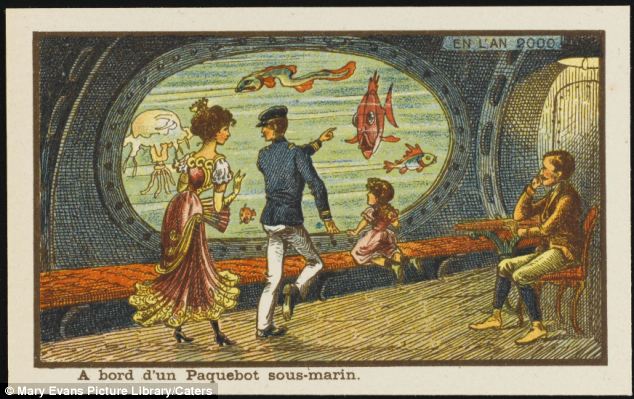 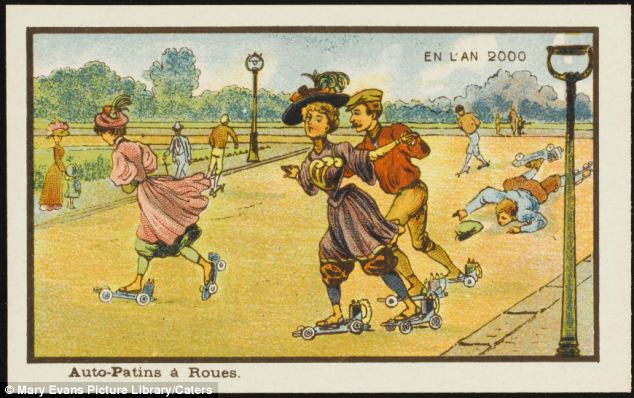 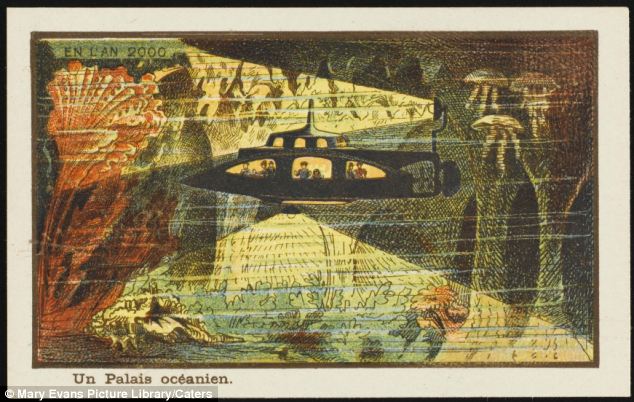 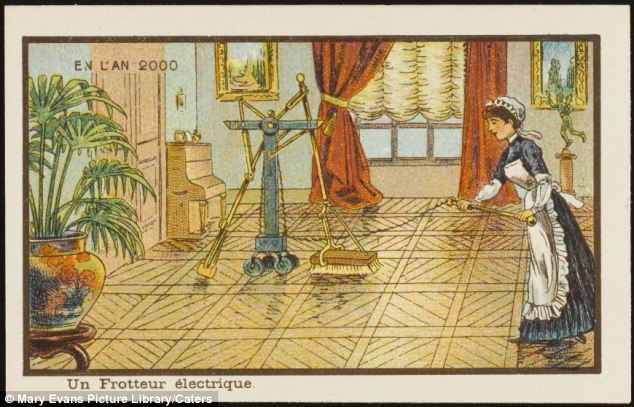 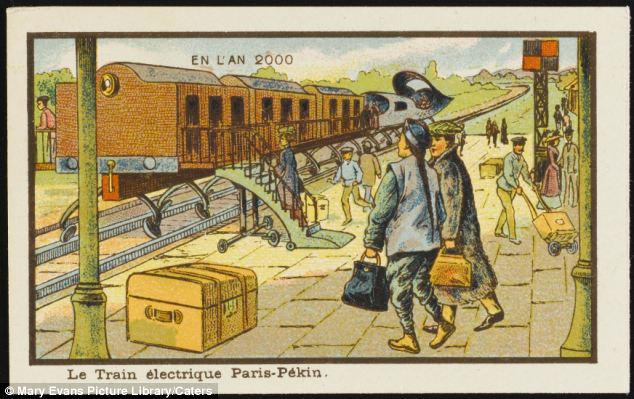 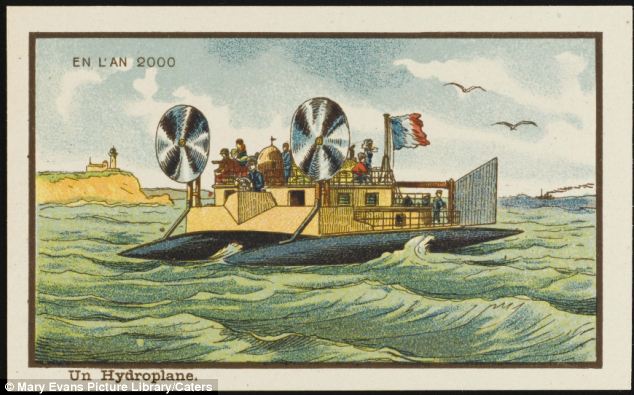