For those who don’t know, the Eurocopter X3 is an experimental high-speed compound helicopter that has achieved 293mph in level flight, setting an unofficial speed record for a helicopter. It’s based on the Eurocopter AS365 Dauphin helicopter, with the addition of short span wings each fitted with a tractor propeller, having different pitch to counter the torque effect of the main rotor. Continue reading for five more interesting facts.

5. Does Not Have Anti-Vibration Systems 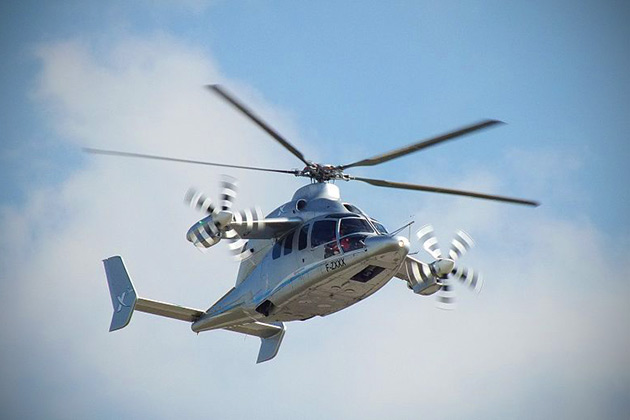 Guest pilots describe the X3 flight as smooth, but it doesn’t have passive or active anti-vibration systems, and can fly without stability augmentation systems, unlike the Sikorsky X2. The helicopter is designed to prove the concept of a high-speed helicopter which depends on slowing the rotor speed (by 15%) to avoid drag from the advancing blade tip, and to avoid retreating blade stall by unloading the rotor while a small wing. 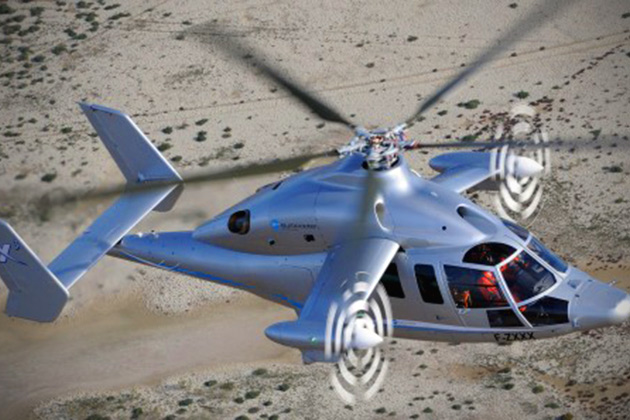 The tractor propellers are gear driven from the two main turboshaft engines which also drive the five-bladed main rotor system, taken from an Eurocopter EC155. 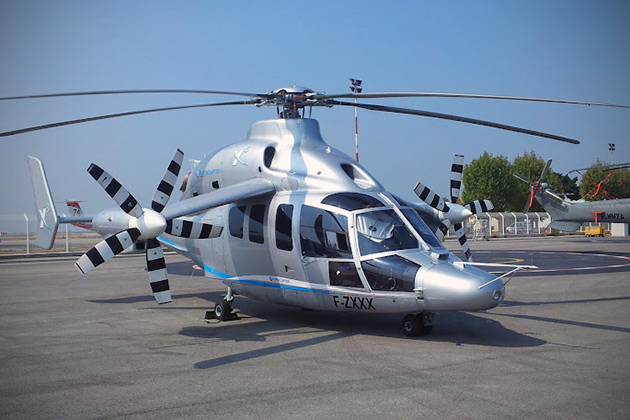 The X3 can hover with a pitch attitude between minus 10 and plus 15 degrees. Its bank range is 40 degrees in hover, and is capable of flying at bank angles of 120 to 140 degrees. During testing the aircraft demonstrated a rate of climb of 5,500 feet per minute and high-G turn rates of 2Gs at 210 knots. 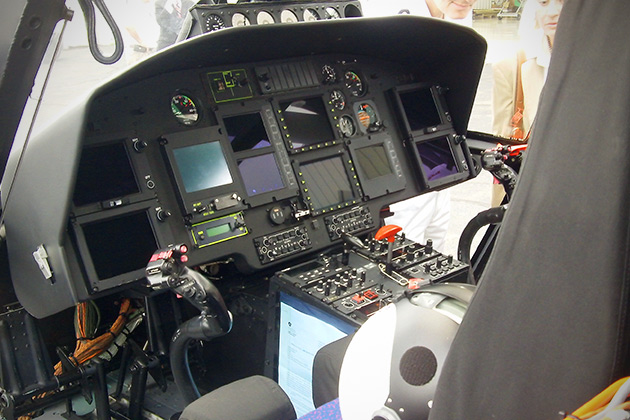 1. Demonstrator is on Display in France

After opening the frontiers of flight during a record-setting test program, Airbus Helicopters’ X3 is now ready for its place in history as this high-speed helicopter demonstrator is welcomed for display at the French national musee de l’Air et de l’Espace (Air and Space museum) of Paris-Le Bourget. You can find it in their hangar facilities at Paris-Le Bourget airport, being strategically located with other high-speed legends – Europe’s supersonic Concorde jetliners.