France-based Interstellar Labs announced that it plans to build a network of biomes in the Mojave Desert to prepare humans for life on Mars, while also creating more sustainable communities on Earth. It’s officially called Experimental Bioregenerative Station (EBIOS), and these closed-loop villages will boast regenerative life support technologies, like water treatment, waste management, and food production. Read more for a video, additional pictures and information.

When completed, EBIOS is capable of supporting up to 100 people at once, and for 6-months out of the year, the facility will be dedicated to researchers doing work on habitations on other planets and sustainable living on Earth. Everything will be recycled / reused, and if successful, a second EBIOS will be built near NASA’s ennedy Space Center in Cape Canaveral, Florida. 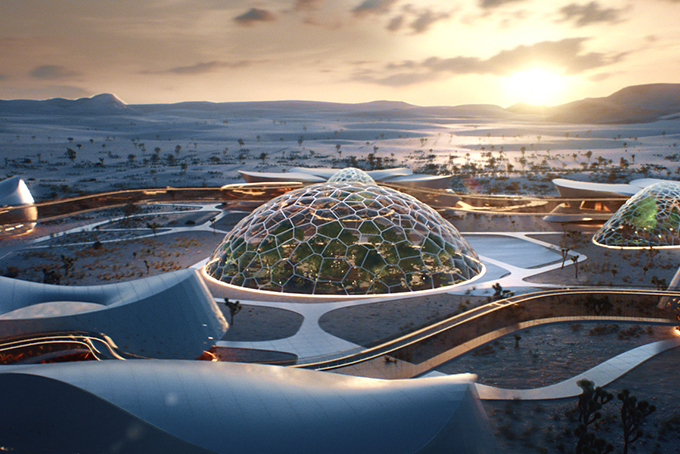 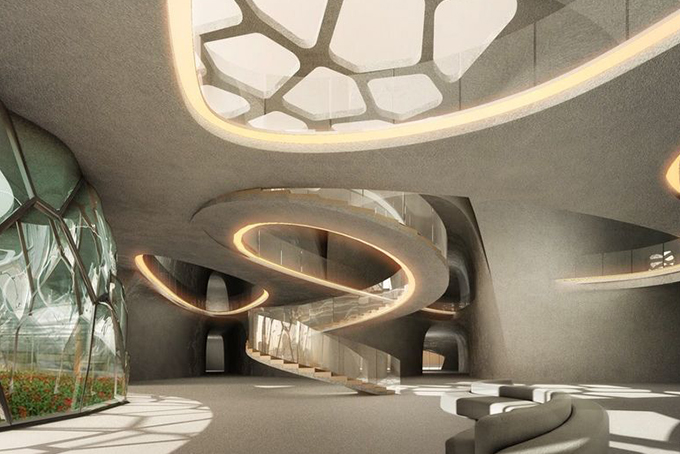 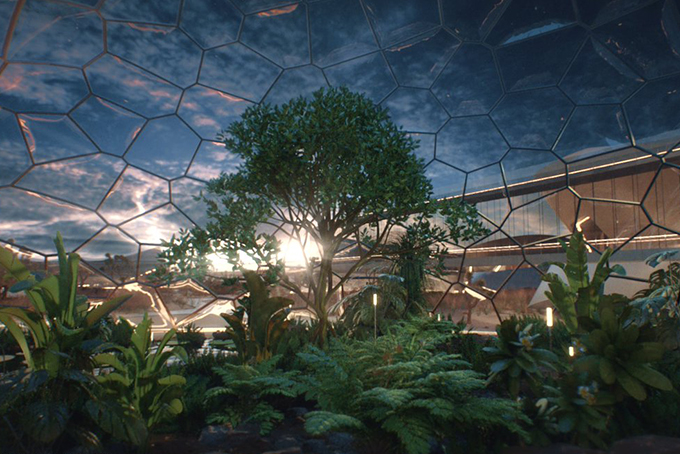 There is a strong link between space exploration and the awareness of what is going on on our planet,” said founder and CEO Barbara Belvisi.