Facebook’s “Moonshot” Lab has just launched its first consumer products, the Portal ($199) and Portal Plus ($349) smart speakers. Set to compete with Amazon’s Echo when they’re released in November, these devices offer a more interactive experience that allows users to connect with friends using both voice and video. The company states that it won’t listen in on your conversations or store the contents of video chats on its servers. It will only send voice commands to Facebook’s servers when activated by the user, and those are stored in the user’s activity log, which can be deleted manually. Continue reading for two hands-on videos, more pictures and information. 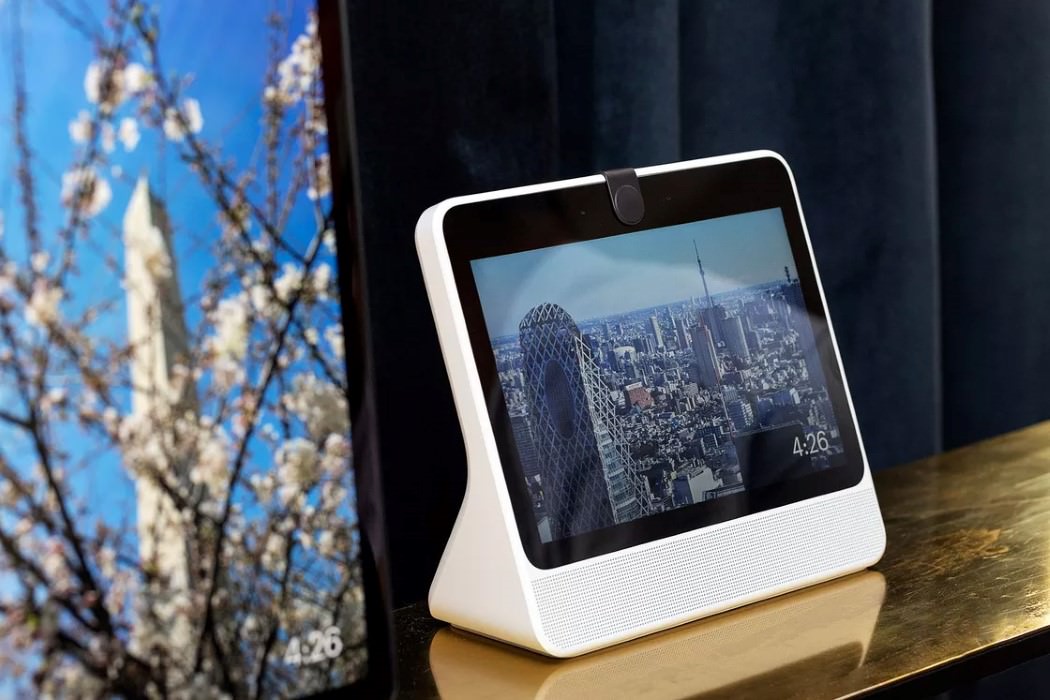 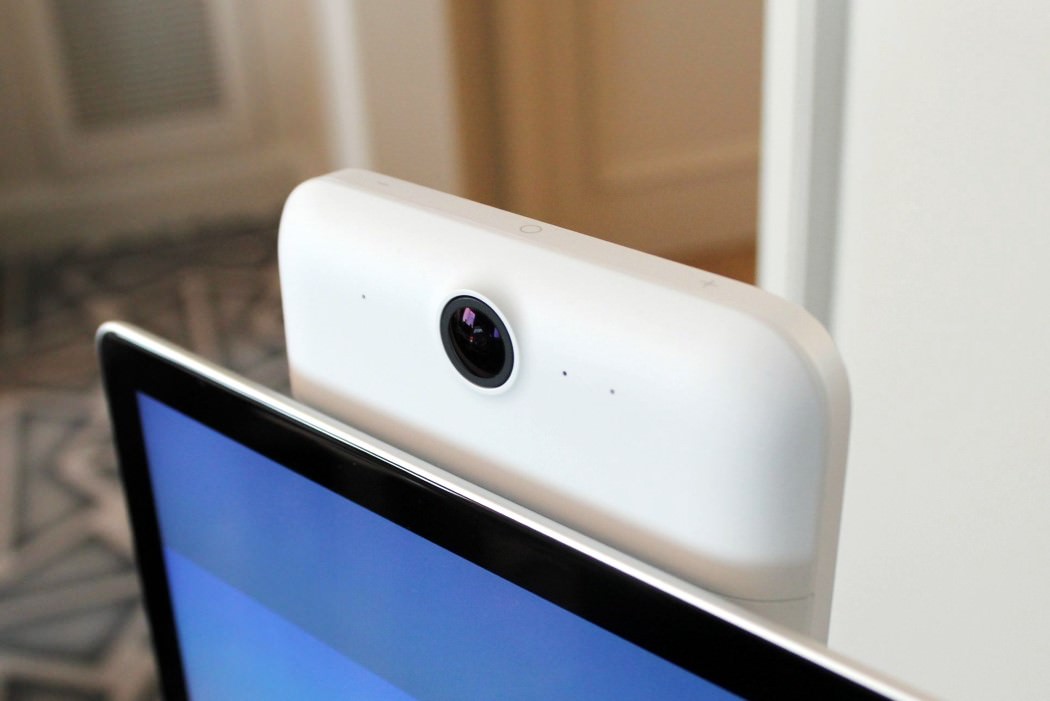 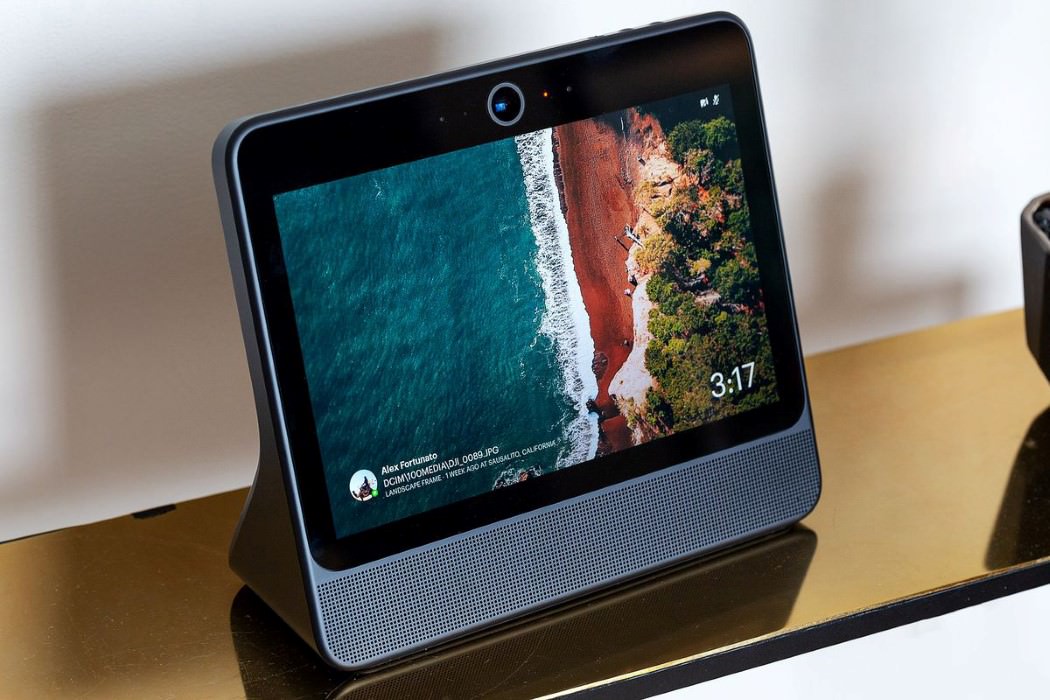 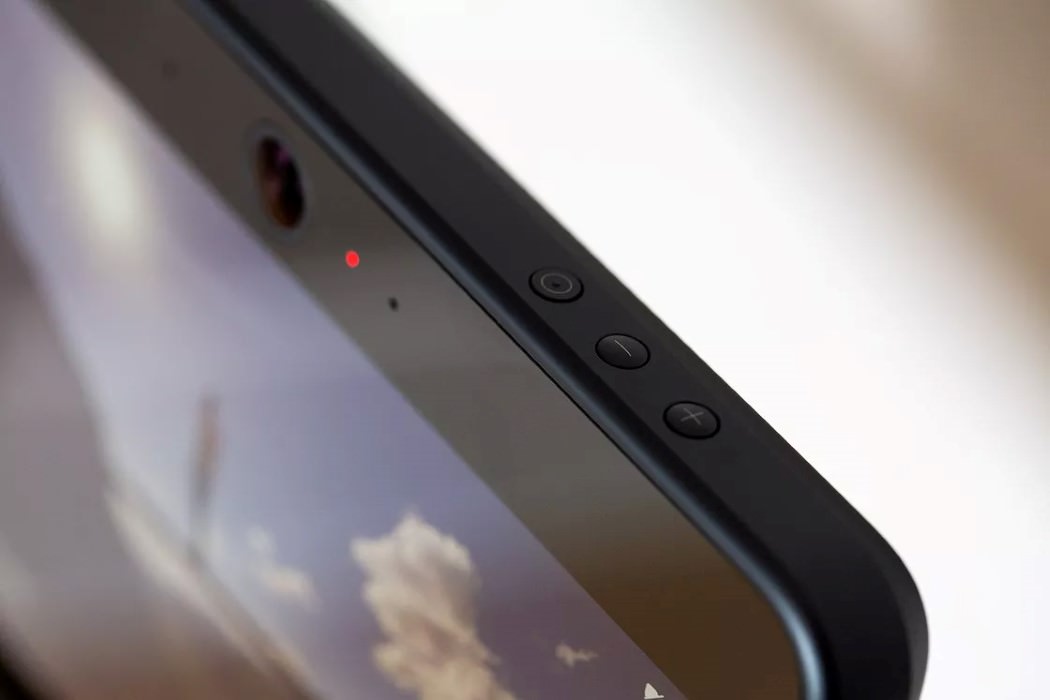 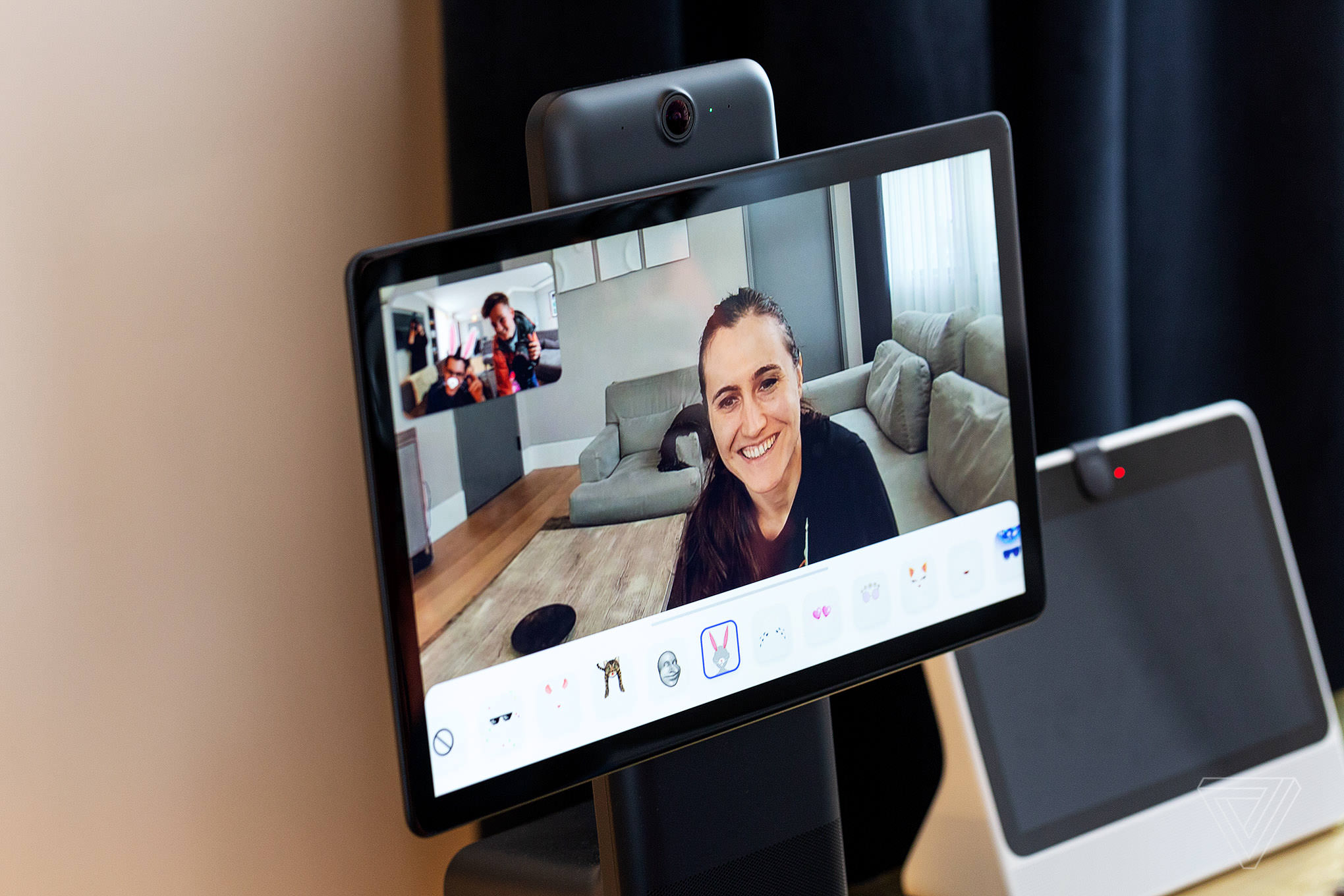 “The smaller model has a 10-inch, 720p screen and two speakers. The larger model has a 15.6-inch, 1080p screen; two louder speakers; and a subwoofer, making it better for playing music. The Portal Plus also has the advantage of a rotating screen, which can switch between landscape and horizontal orientations while you’re chatting. When it’s idle, the device will scroll through Facebook photos from you and your friends. Facebook says it will only use photos from albums that you’ve selected or photos you’ve been tagged in. You can also use the device to watch shows on Facebook Watch or The Food Network. Then there are apps for Pandora, Spotify, iHeartRadio, and a news service called Newsy,” reports The Verge.

Mercedes-Benz EXY 6×6 Looks Out of This World, May Not be Ready for Moon Exploration