Stuart Humphryes posted an interesting colorized historical photo, taken in September 1943 at Towan Beach in Newquay, Cornwall, that appears to show a man in a brown suit using a mobile phone. “British war workers escape to the seaside – this Cornish beach was photographed in September 1943,” said Humphryes. Many on social media were quick to claim that this man had to be a time traveler. Continue reading for a full-sized cropped shot of just the man. 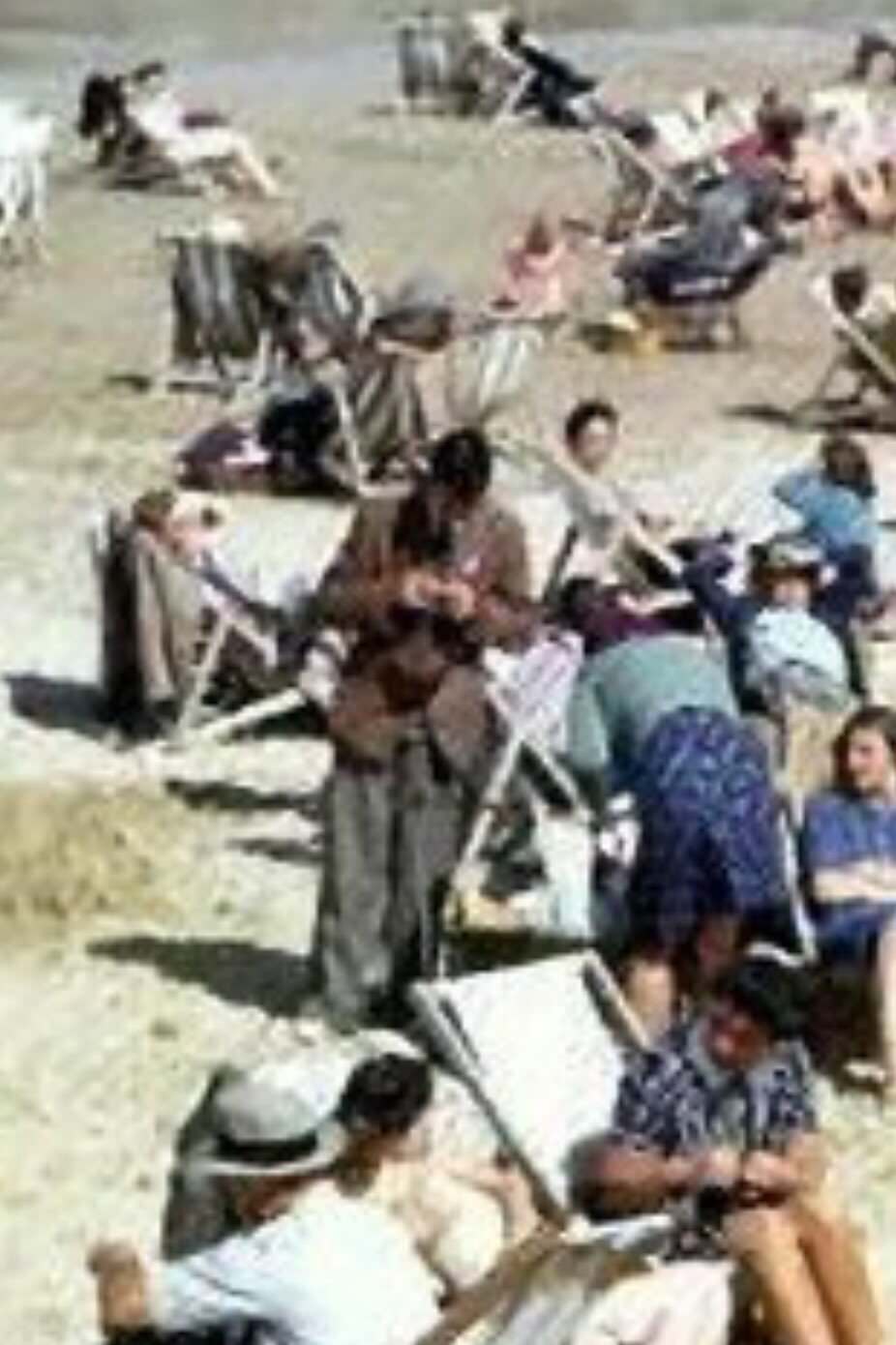 “Good catch. It’s clearly the man in the shot is a time travelling tourist checking his mobile device. Finally the evidence we need that time travel is real. We now see things in old photos that we missed before but now we know they’re phones now that we have them,” said Dr Kevin Purcell.

Mercedes-Benz EXY 6×6 Looks Out of This World, May Not be Ready for Moon Exploration