The GoPro Fusion is capable of capturing spherical video, but long before this innovation, there was this camera, first released on April 13, 2005. It measured in at 2.5″ x 3″, weighed 0.45-pounds, and included a quick release clear case, camera strap and ski glove adapter lash. The camera could also pivot “on the fly” and is functional at a maximum water depth of about 15-feet. The device was marketed as a “reusable wrist camera” and included a roll of 24 exposure Kodak 400 film. Continue reading for another video, more pictures and information. 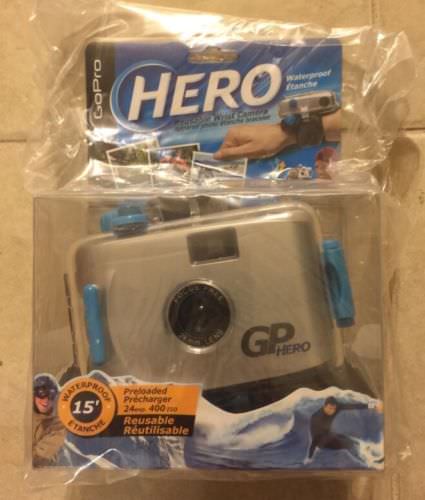 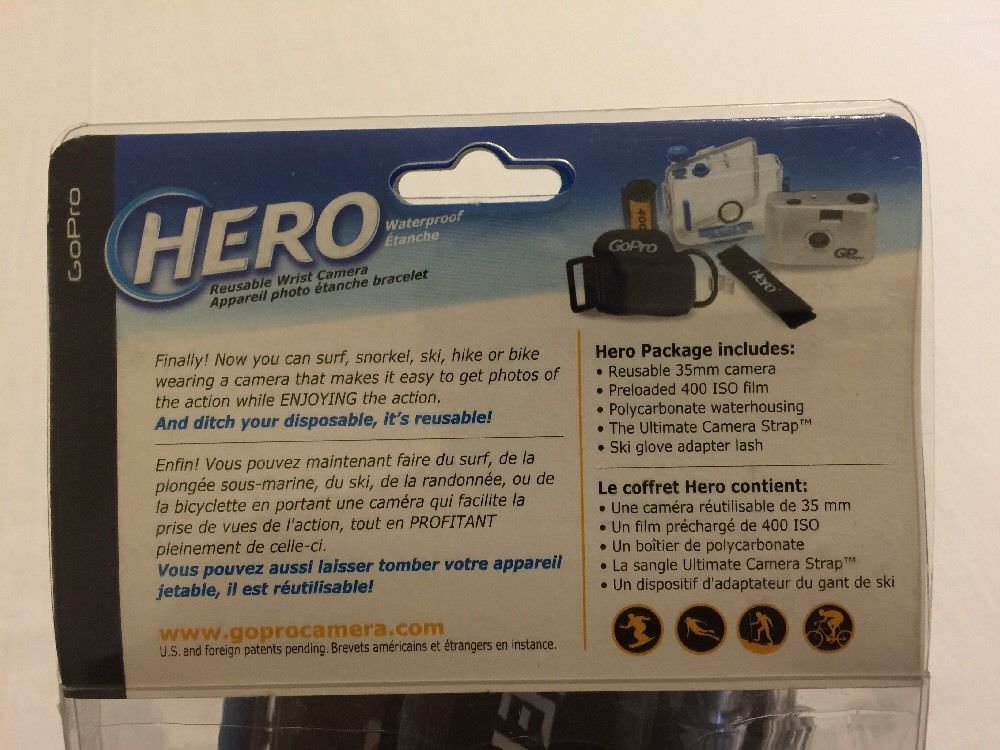 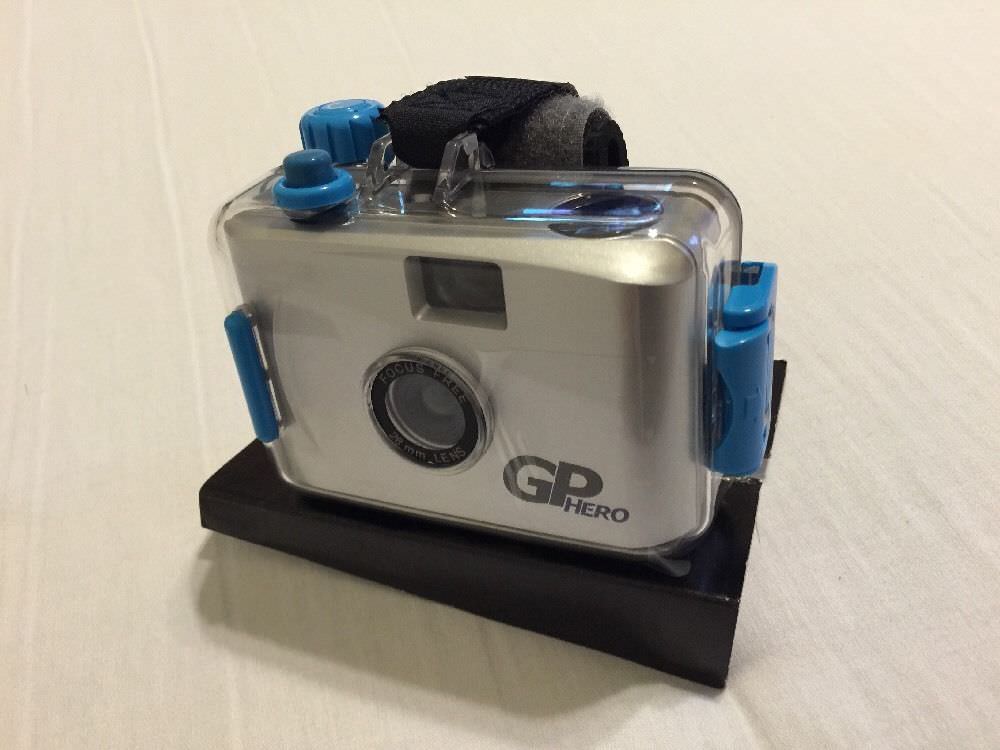 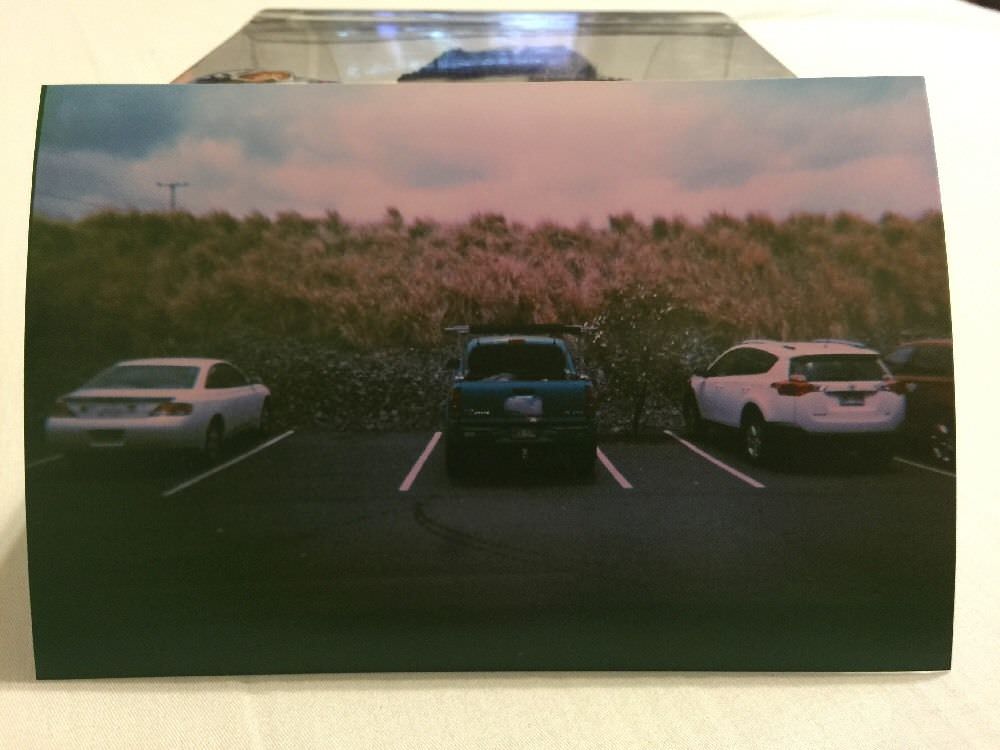 “Not being able to rely on a shop-bought camera, Woodman turned his attention to creating something more robust. After a couple of years spent looking for the best camera for the job, Woodman eventually wired $5,000 over to a factory in China that built the first GoPro Hero camera back in 2005. The camera was on sale from 2005 through 2006 for just $20, and it cost just $3 to produce in China,” reports Peta Pixel.