Introducing Zarathustra, a fat cat who became an internet sensation after his geeky owner, Svetlana Petrova, decided add him to some legendary portraits. Bored Panda reports that Svetlana inherited Zarathustra from her late mother, and the cat was so well-fed that there was no question about what to call the project: Fat Cat Art. Continue reading to see more. 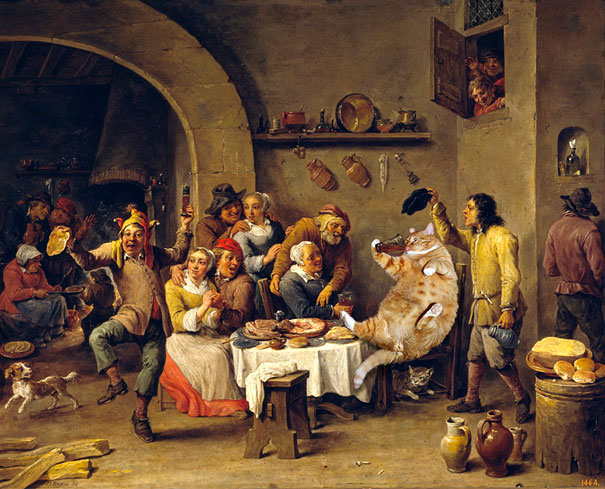 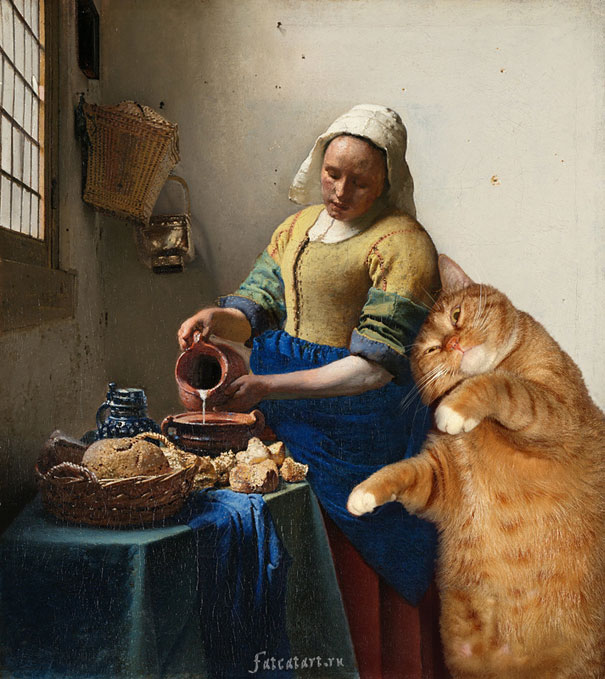 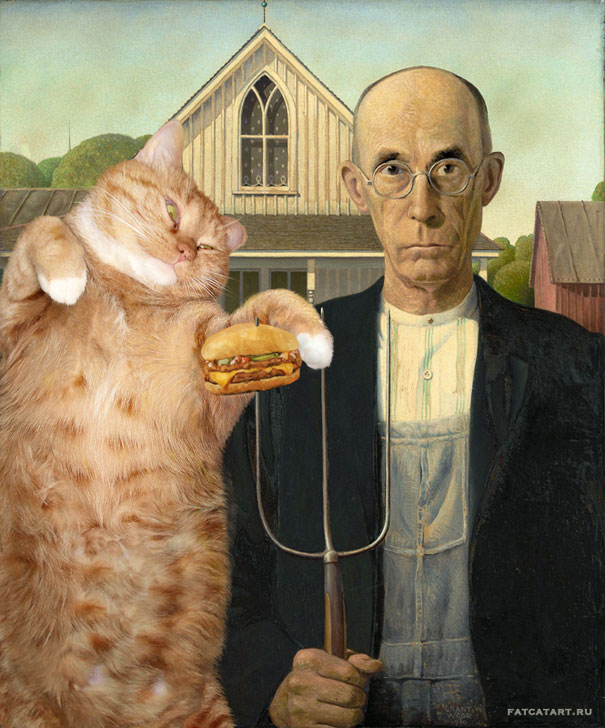 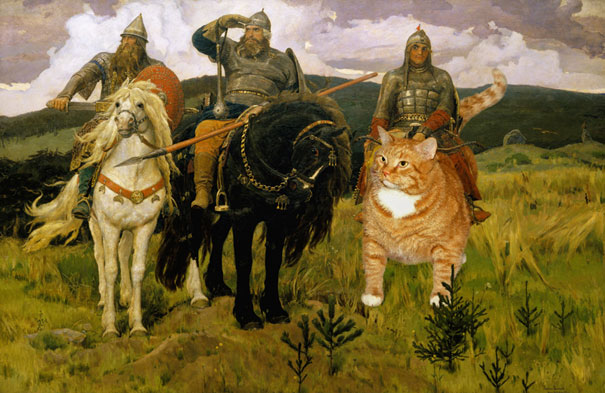 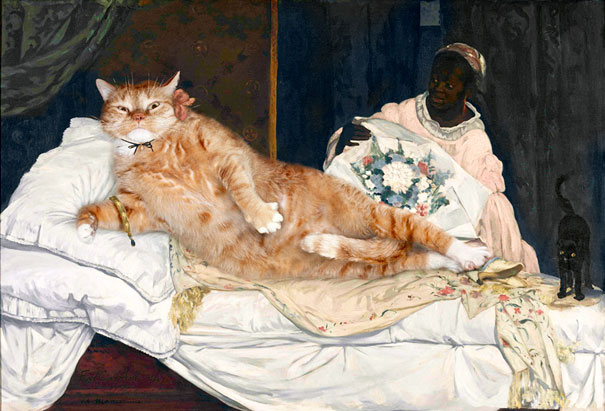 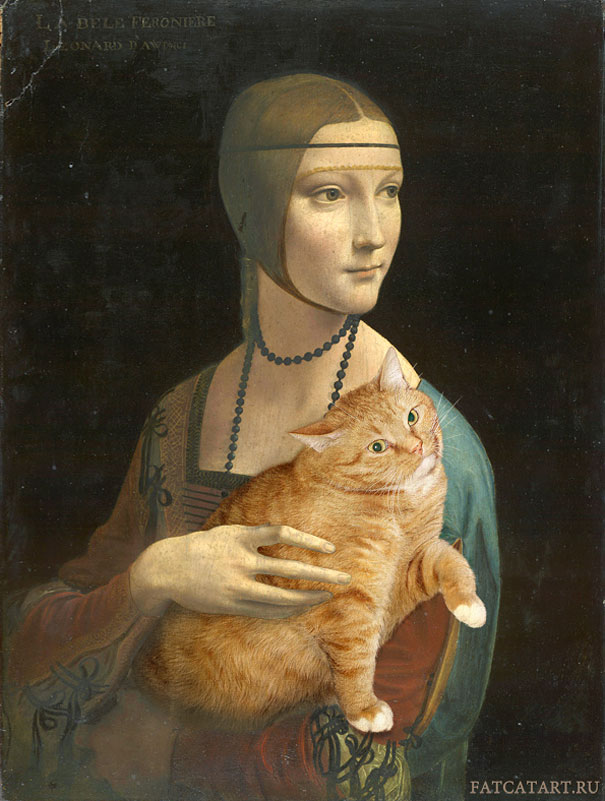 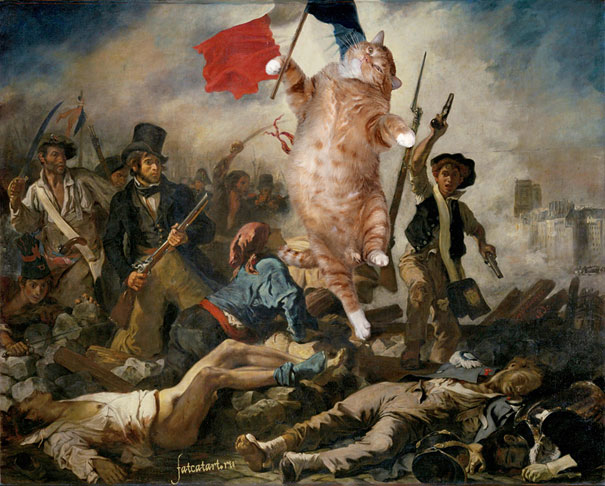 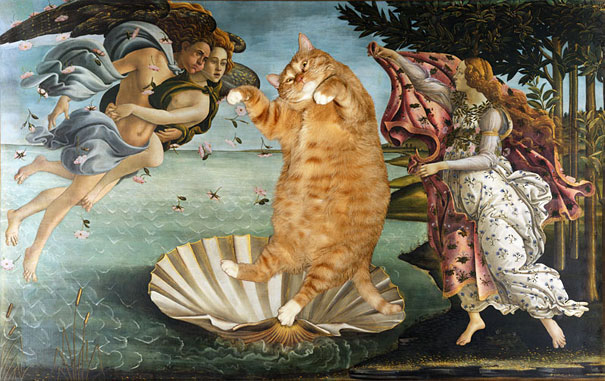 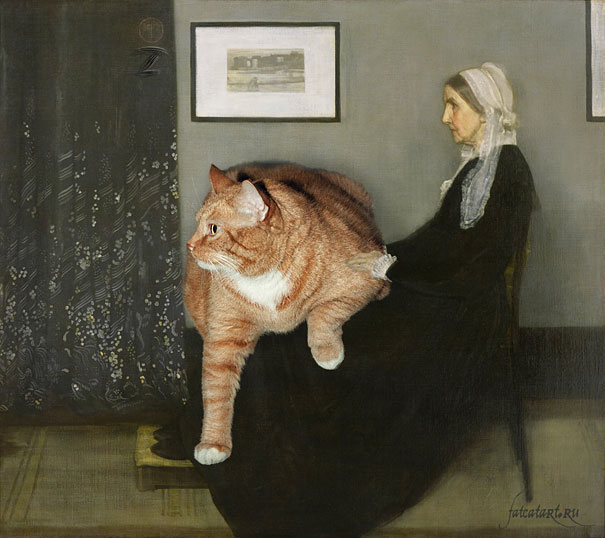